I was the rush hour. A transport story involving a Rheumatology Congress in Glasgow at SECC, Southampton football club and the rush hour.

One of the more unusual presentations at this years BSR congress ( the annual rheumatology congress in UK, usually devoted mainly to illnesses such as Rheumatoid Arthritis etc), was a nice presentation from Phillip Cooper describing the epidemiology of sporting injuries amongst elite football players. This was a study conducted at Southampton football club from 2007-2010 and included all 272 players. As expected most injuries were muscular or ligamentous, but of interest was the time that they happened.  There was a trend to slightly increased frequency in the latter parts of each 45 minute half and in the last quarter of a training session in the first-team players. My question to the presenter related to whether injuries were worse in any one division as Southampton have been up and down the leagues over that period. A great talk and a real surprise to find this on the agenda.

The SECC is also a great venue just outside Glasgow, two stops down from Glasgow Central. Travelling there this morning in the rush hour and on the platform at 8 am I was expecting just that, a rush but found myself to be the only person on the platform. Bizarre. I was the rush hour and at a cost of 1.40£ return was not single-handedly funding Scotrail. 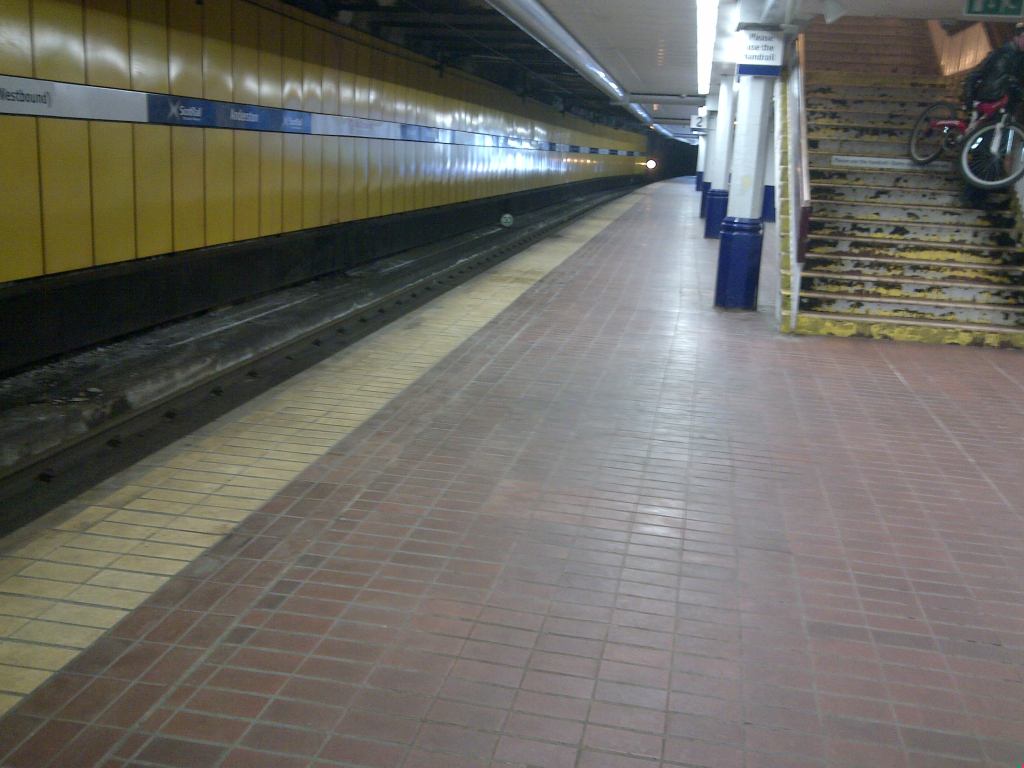 Anderston Station. One stop down from Glasgow Central. At 8 am this morning. I was the Rush hour 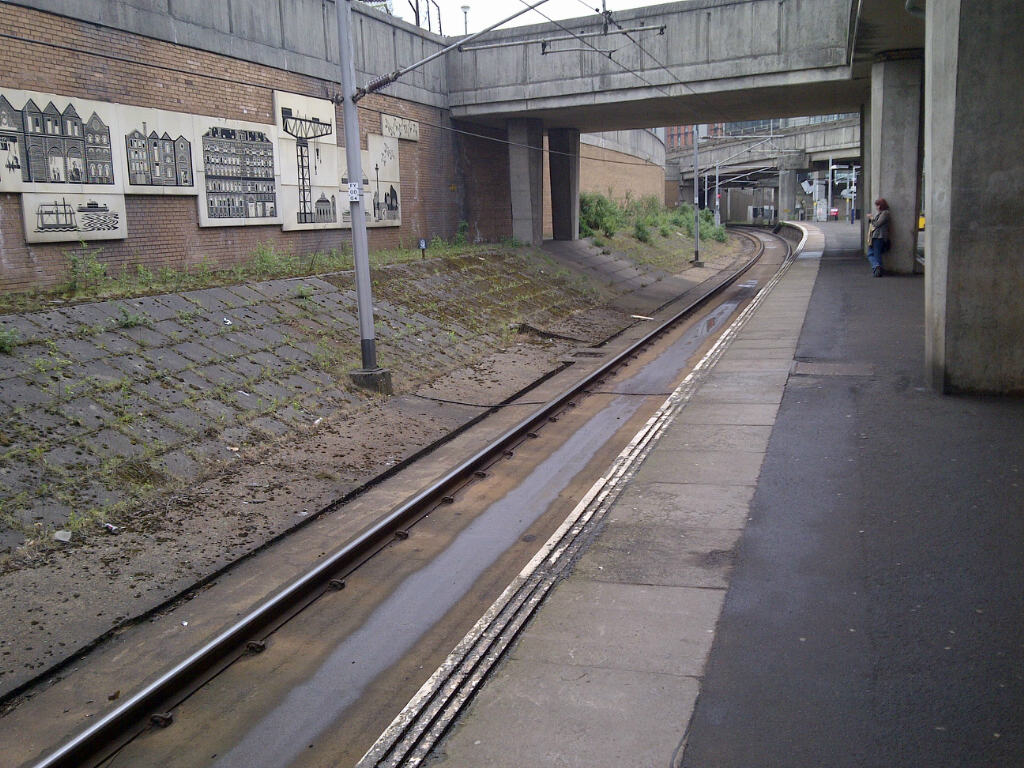 Arriving at SECC station or the station for the Exhibition Centre yesterday in rush hour. Again I was the rush hour

Walkway across to SECC from the station. Plenty of room for graffiti and plenty of graffiti there

One thought on “I was the rush hour. A transport story involving a Rheumatology Congress in Glasgow at SECC, Southampton football club and the rush hour.”