Archive for the tag “vacation”

Ljubljana – the most beautiful city in Europe

Ljubljana is the capital city of Slovenia and is a city with the river Ljubljanica running through the city centre giving an intense backdrop to the many restaurants and cafes that line the river banks.

The city has a population of around 300,oo and that excludes the many dragons lining bridges and other areas. The dragon is the symbol of Slovenia. 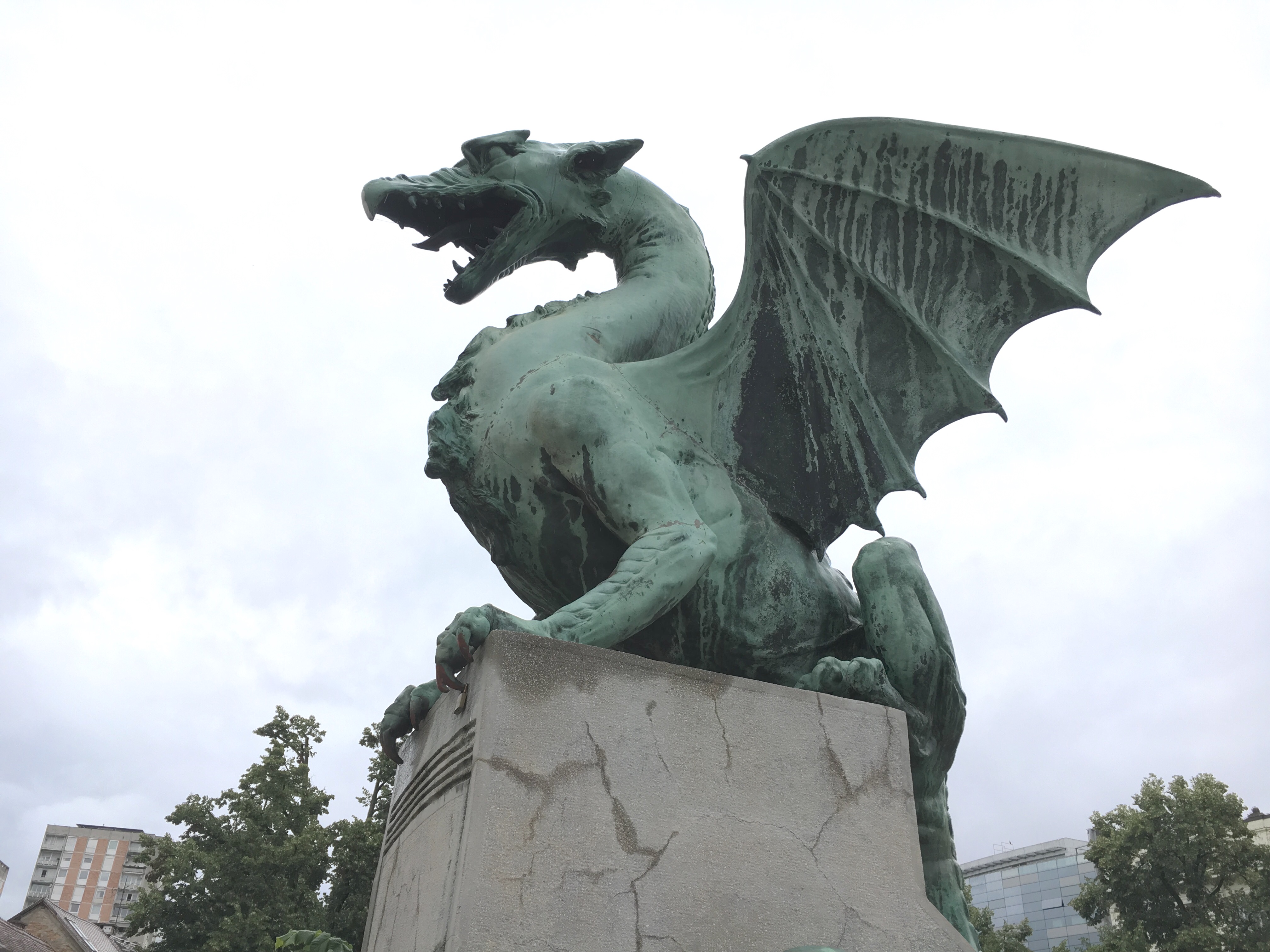 It is an attractive lattice of cobbled streets, arched alleys and fine cultural monuments, many of which were bequeathed to the city by Jože Plečnik (1872–1957), Slovenia’s most celebrated urban planner including the  brilliantly conceived Triple bridge.

There are plentiful museums as one might expect from a capital city but the real enjoyment comes from simply walking the streets and seeing this city first-hand. Oddly the castle which gives an almost fairy tale backdrop to the city is about the only average feature of the city .

Many of the streets are cobblestone and lined with street art. Small bakers and other artisans sell their wares.

The bars and restaurants are plentiful and provide ample choice, although maybe pizza is the commonest type of cuisine. 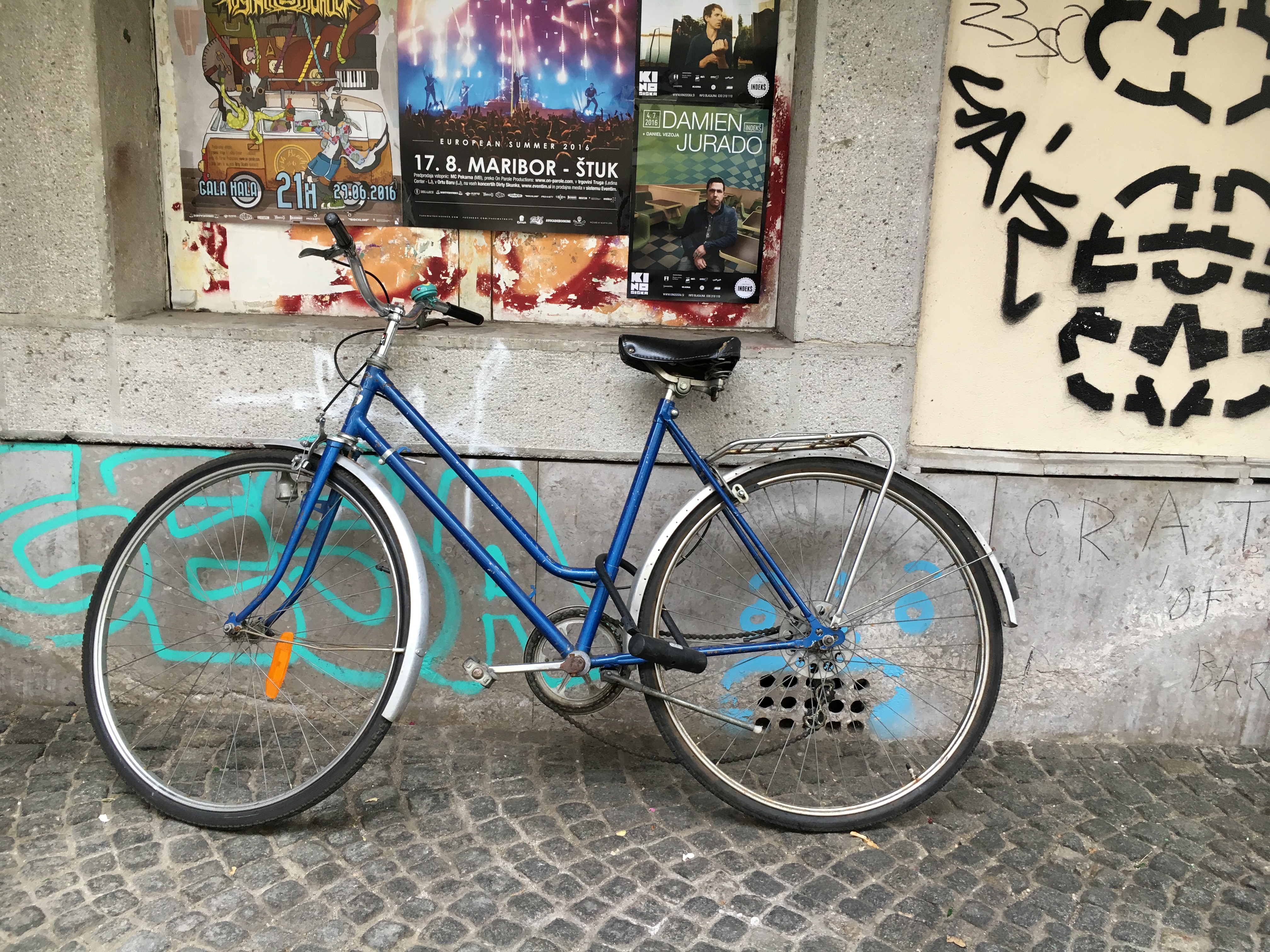 Never also forget the amazing street art that is everywhere. 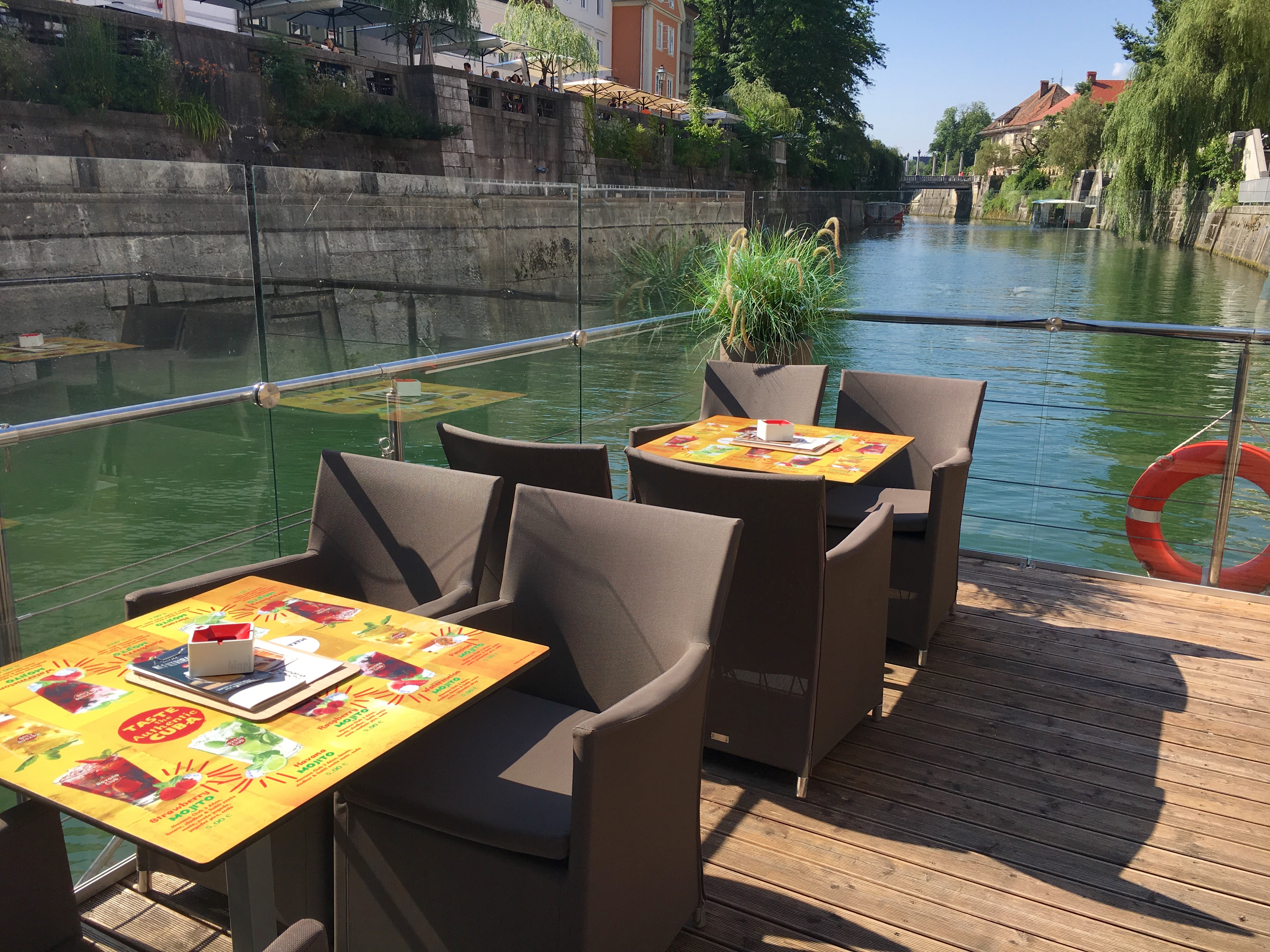 When nighttime comes there is often entertainment in Pleseren Square.

Thoughts on Benalmadena Costa After Two Years Away

Two years has probably been the longest that I have spent away from the town. Since then Brexit has rumbled on, house prices have risen in UK and the currency exchange rates have become criminal. Anyone foolish enough to exchange at Gatwick would have received the princely sum of 0.97€ for every donated pound. So it was with interest and some trepidation that I came over. 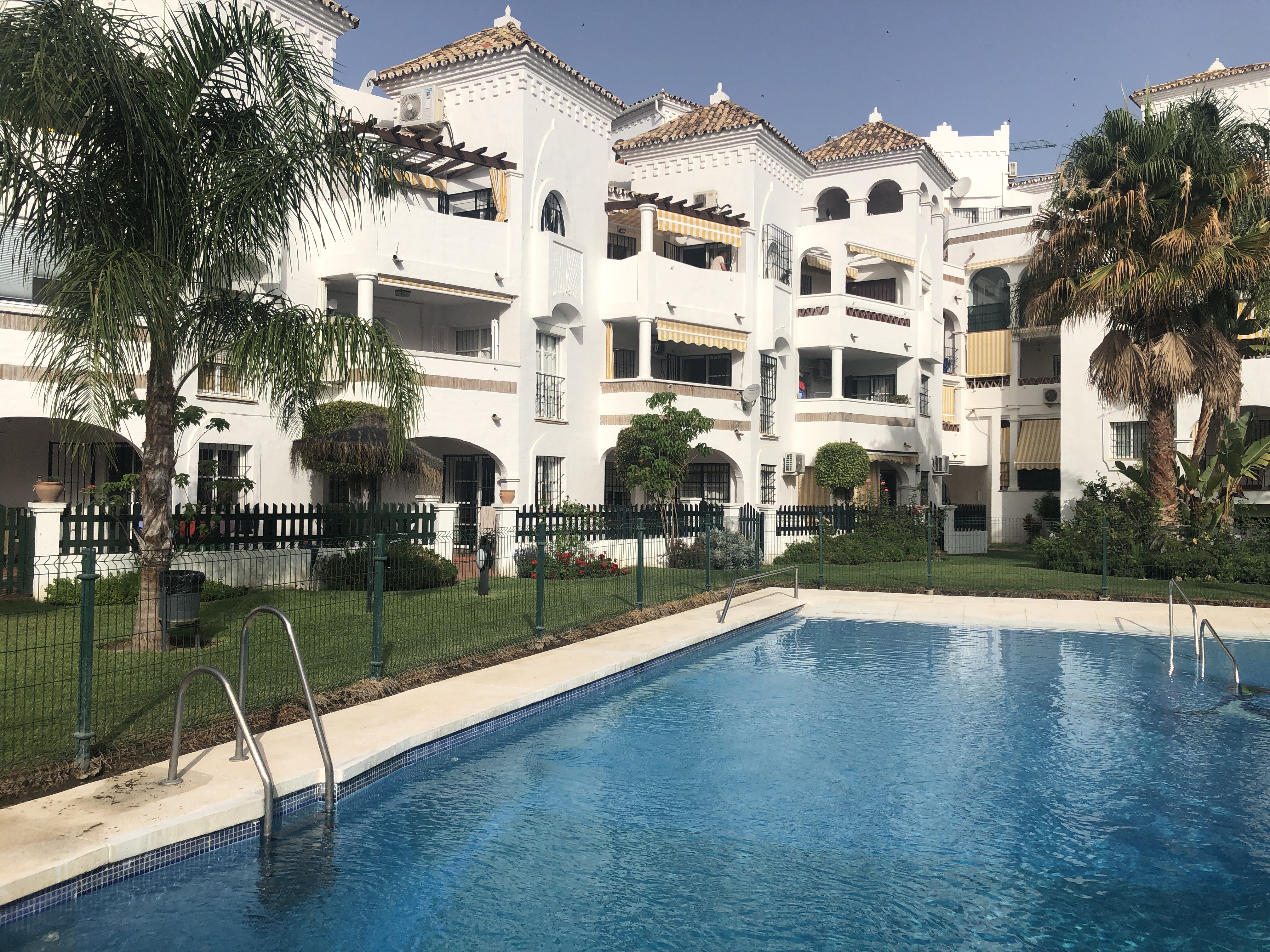 The reality is that things are really good here and the town is thriving substantially more than two years ago. Walking down Avenida Las Palmeras there are few vacant shops and restaurants. Only Crumbles seems a casualty. Maybe also a reflection that there seem far fewer British folks here and the cafes serving British food seem to have got fewer. Whereas the multi item emporiums have not only thrived but have a higher quality of goods . They have moved on from the Poundland approach .

On the downside the beach renovation will entice fewer down to Playa Santa Ana. A huge portion of the town beach is out of action meaning that local alternatives such as Playa Carvajal get visited. Maybe my imagination but the seafront mostly fish restaurants seemed a little quieter too.

Building seems to have recommenced after a hiatus of a few years.

After the crazy years of ten years ago when developers seriously thought they could build almost to the top of the cable car mountain, things seemed to go quiet . A lot more building is going on around the Peublo area.

However The unfinished buildings remain and from a distance the graffiti scrawled on the walls suggests unwanted visitors. Will these ever get completed?

Car parking remains complex. Street parking on the roads leading out of town seem the only realistic option.

New restaurants have emerged. Lemon and Lime next to the taxi rank seems thriving with tables packed all day serving modern tapas. A return maybe to the traditional way of eating and drinking. Maybe there is still room for another bar though. Some of the old venues seem timeless. Harry’s Restro must have been here more than 10 years and serves one of the best curries I have had anywhere in the world. Cherry’s remains untouched. The Meeting Point is a great concept. Coffee and cakes ! Some empanadas too!

Not all bars and restaurants accept credit cards though. Buona Sana Italiana next door to Harry’s Restro is an example . But serving the best pizza and pasta in Benalmadena.

Still a fair few small dogs around and sadly still owners not picking up after them. There is no excuse. The parakeets have multiplied and are increasingly vocal.

Eurovision is a great institution and each year gets better. The staging last night in Tel Aviv was beyond brilliant. Many of the acts were also superb, others less so. We score the acts in our group and without fail never pick the winner. What we were in agreement about were the worst two acts coming from SAN Marino and Iceland. Discussion was had this morning about how these two acts actually qualified for the final over some of the others whom failed to make the cut . SAN Marino was many grades beyond dreadful . A non practicing dentist chanting in a low voice that reminded me more of a poor karaoke impression of Right Said Fred. The Icelandic offering was one of those pseudo political statements with the band clearly concentrated more on the Palestine issues than their music. For once I agree with the organisers of Eurovision that this is a musical not political event. Their specific noise , muttering, chanting and shouting was hideous. Hence being rated by us as the worst performer. I will spare you the tension and give you our final scores. The bottom five

Clearly our musical intuition and interpretation did not match the worldwide juries who scored North Macedonia second best . The scoring though changed when the public votes were added who scored them like us one of the worst . The principle of having separate scoring systems for the juries, composed of music professionals, and the general public money spending audience, is a good one . There were many instances similar where the jury voted brilliant or awful and the public voted the opposite . A good example was Norway where the juries voted their entry as poor and the public voted it one of the best . Maybe the professionals had not listened to Alan Walker “Faded” , one of the most popular songs of the last few years , the style of Norway was similar and the girl singer was the same one who sings on Faded. A few songs were simply creepy . Try the Slovenian entry if you have a spare five minutes.

The best songs in our view were

The winning song from Netherlands got 20 points from us . Another mystery . A winning song yet devoid of many of the things Eurovision is famous for , good staging and interesting tunes. The bookmakers has this as their favourite. How do they reach this conclusion? I am always baffled by their conclusions and how spookily correct they often are.

So the mysteries of Eurovision remain strong and without doubt the staging was the best ever . Role in 2020 where I can make two predictions. The contest will be held in Amsterdam and UK will not be winners

York Marriott. Could Their 3-course menu for £21 be the best bargain in UK?

Many hotels hardly seem to bother with their restaurants. They charge inflated prices to guests for often very average breakfasts and evening meals are often lazy affairs. Charging upwards of £20 for an average steak in a soulless environment. York Marriott is bucking the trend . During a recent stay a decision was made to eat and drink in the hotel as the bar and restaurant areas looked welcoming . The bar had a good selection of beers and the restaurant a decent menu. I took a decision to eat off the three course for £21 menu where there were 4-5 choices for each course . The food was delicious and the ambience great .

Bread cost an extra £3.50 but there was plenty for three and came with oils and butters.

My starter was an excellent fish salad and not small either

Others chose Leek and Potato soup 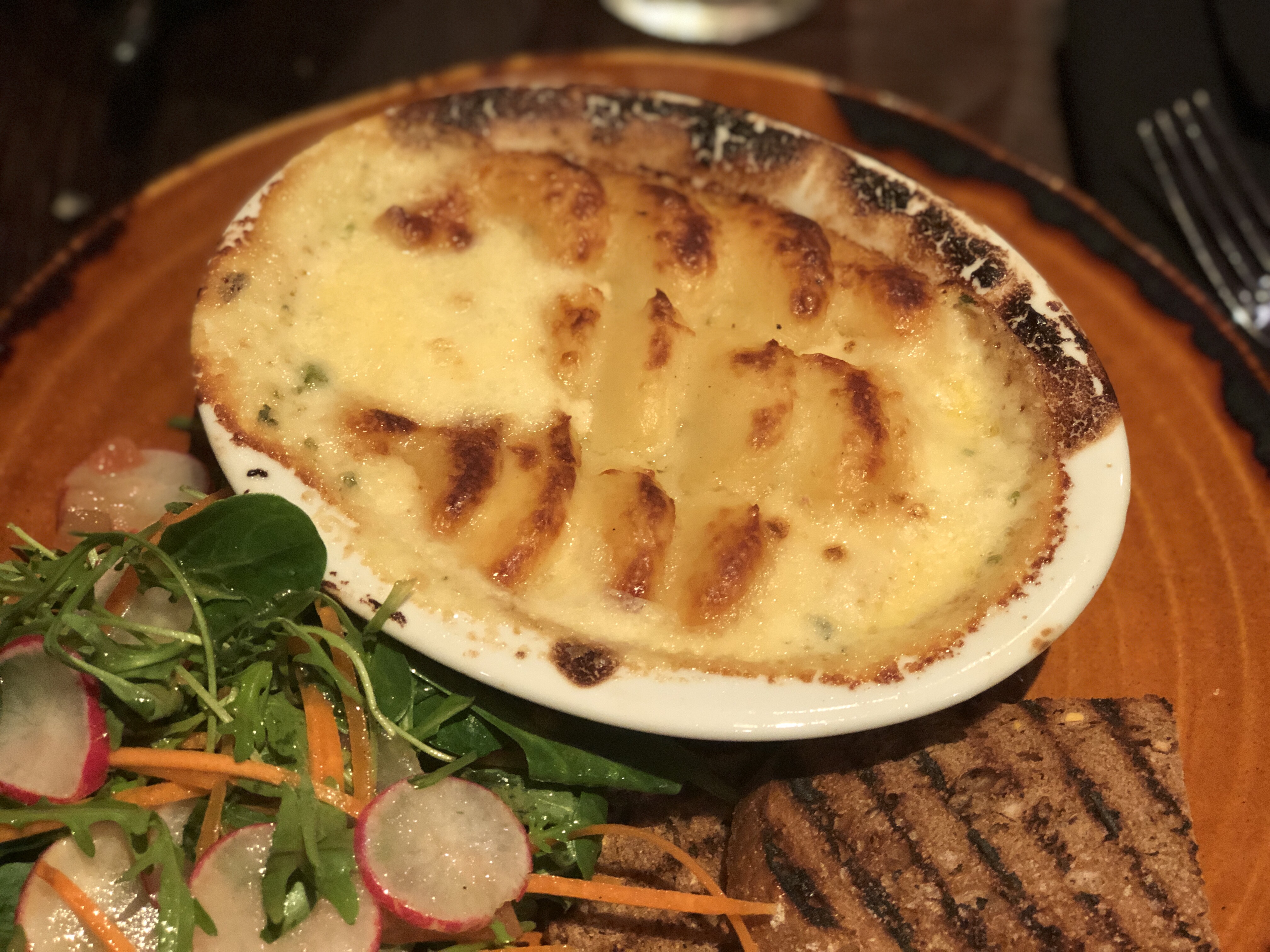 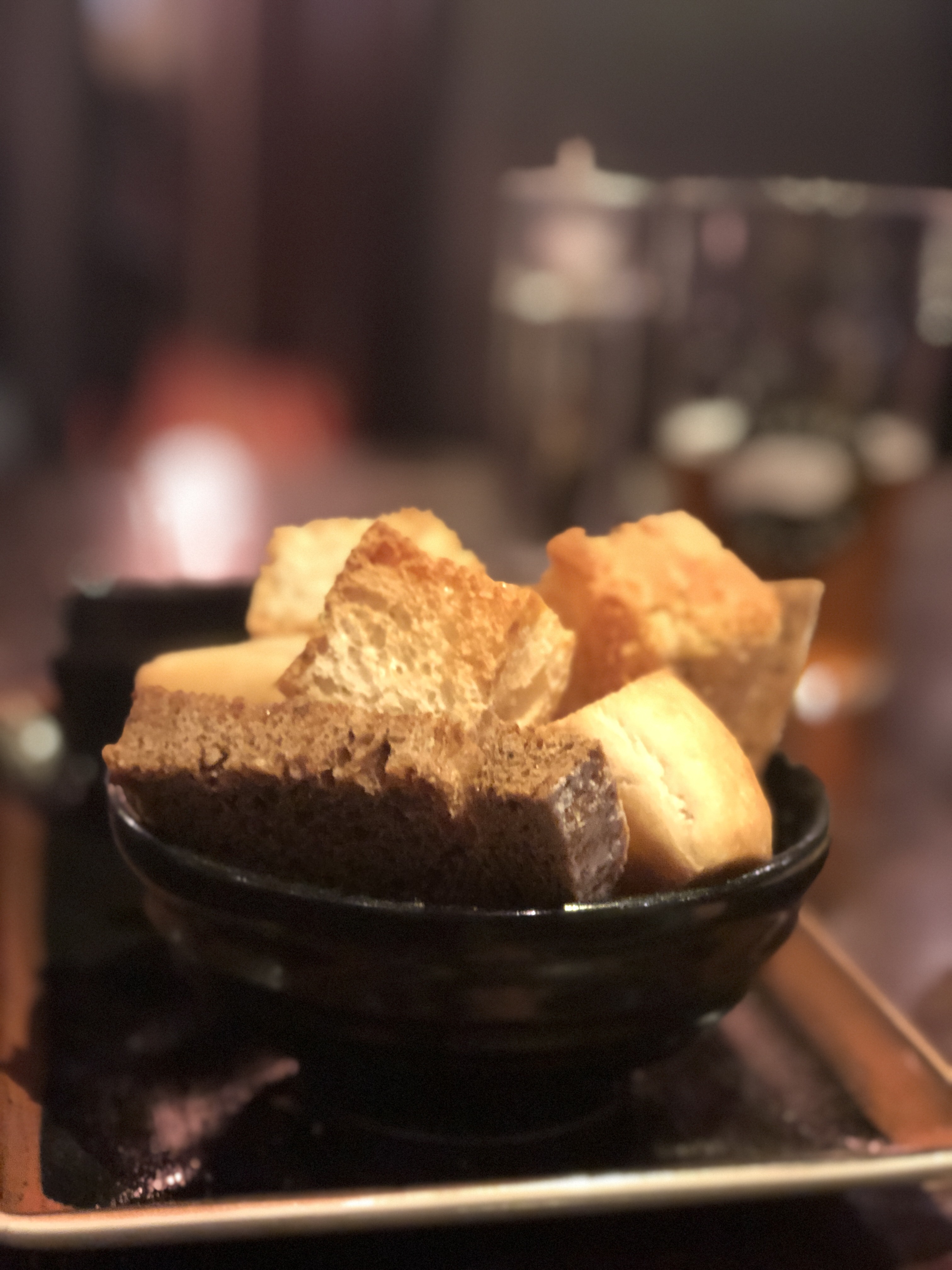 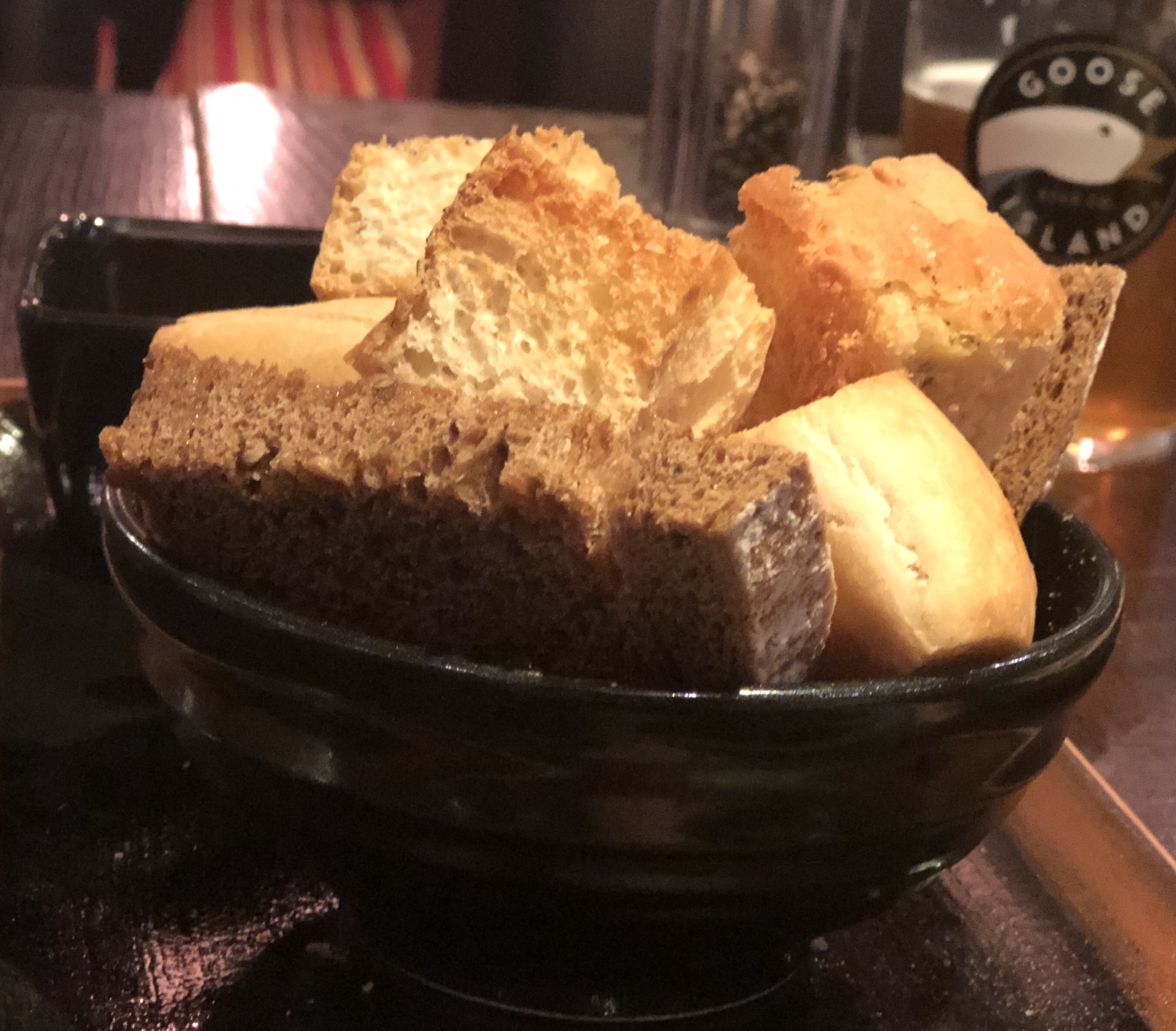 Lastly the service was good and people serving happy and smiling, not always a given in hotel restaurants. If you happen to stay here it is well worth eating and drinking here too.

Food Photos . Do They Make You Hungry ? 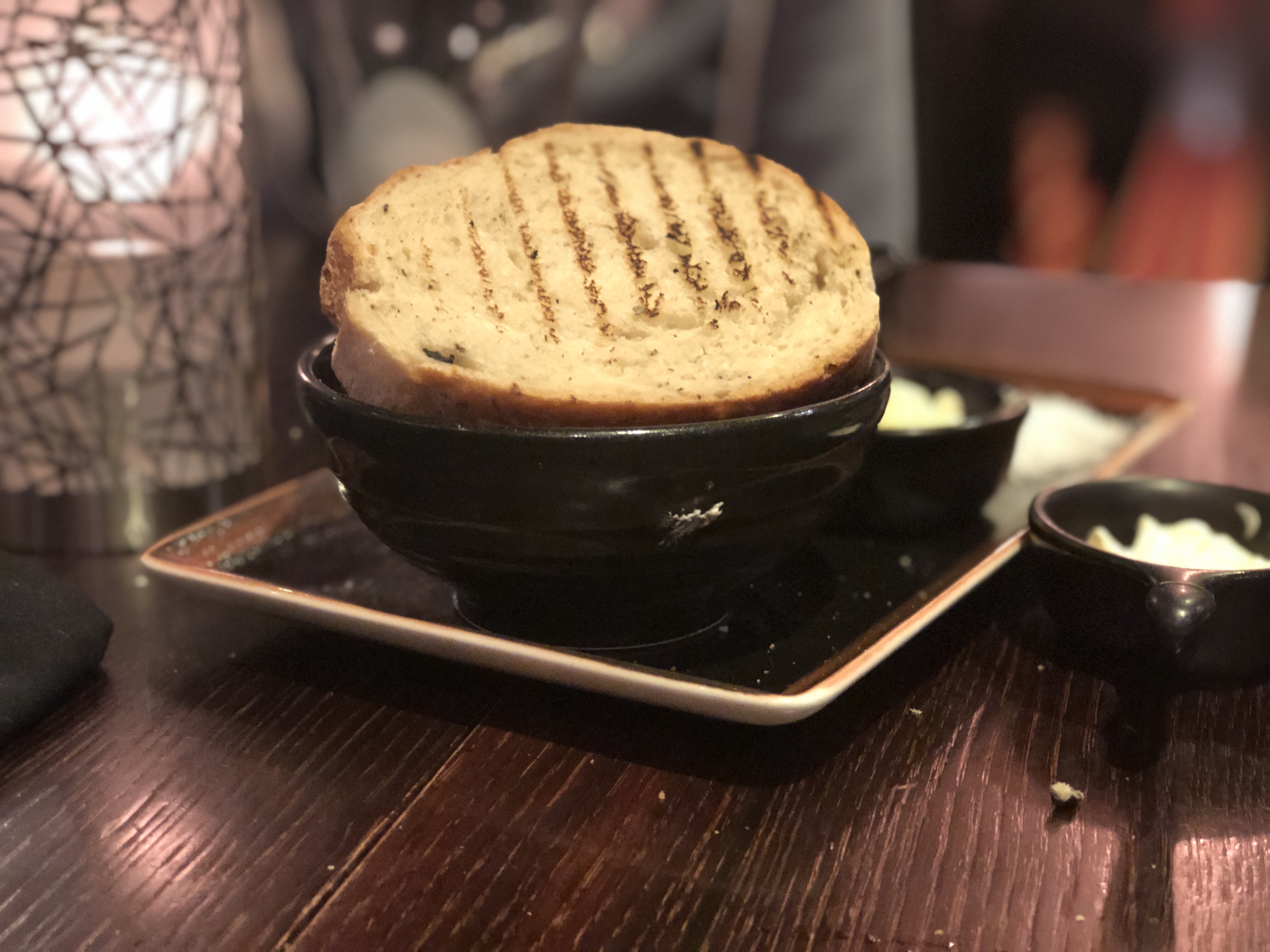 York university is one of the Russell group and ranks highly in academic terms. It may also be on of the most photogenic.

The university is built around man made lakes with numerous accommodation colleges on campus. Clearly the design allowed a modem spacious area to live in.

As one might imagine there are numerous academic buildings that are not so photogenic however the large Central hall often described as the spaceship building makes interesting viewing.

Some of the lake views look almost like a painting . And the various bridges across the water have lighting that someone has really thought about.

York university is certainly worth a trip with the camera !

The Underground Upside Down 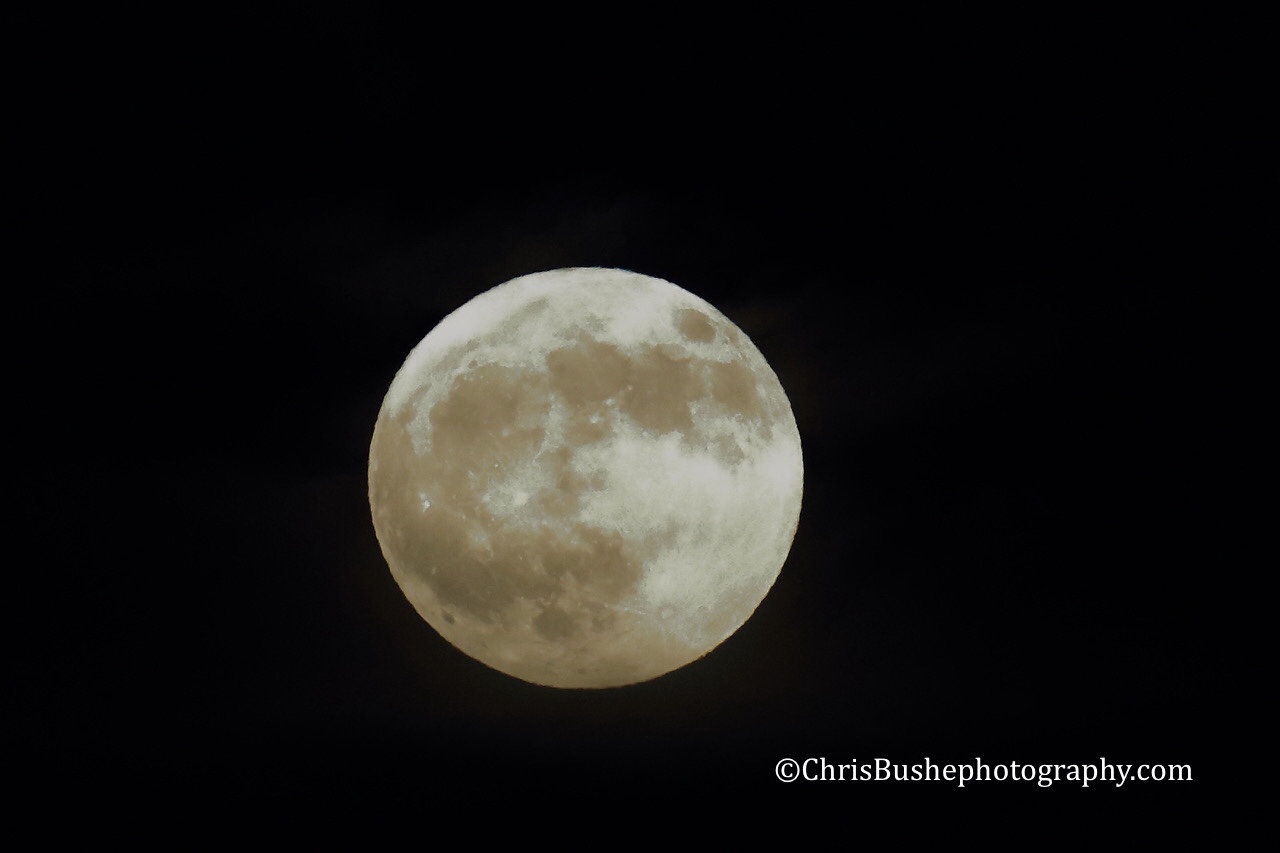 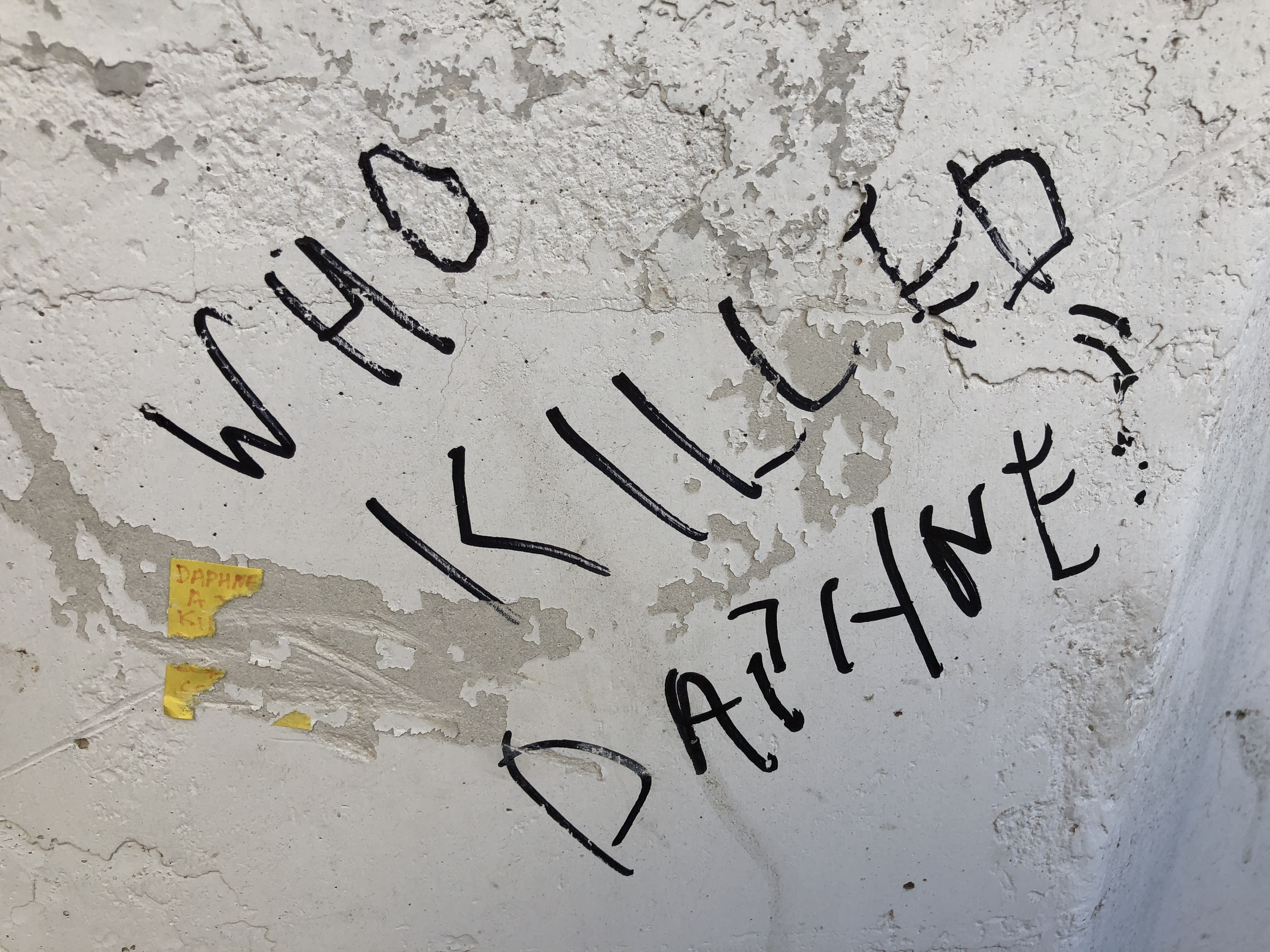 An Hour In Heidelberg

Heidelberg is a town around an hour from Frankfurt. A pleasant town it seems although an hour to see it is not extensive. A few photographs to give a flavour of what you might see.

The large Police sign amused me a little in comparison with the minute street sign. The deckchairs in the NH hotel reception were fairly unusual. Simply changing a photo to black and white takes you back 50 years or more. The low clouds over the river give an aura of spookiness. 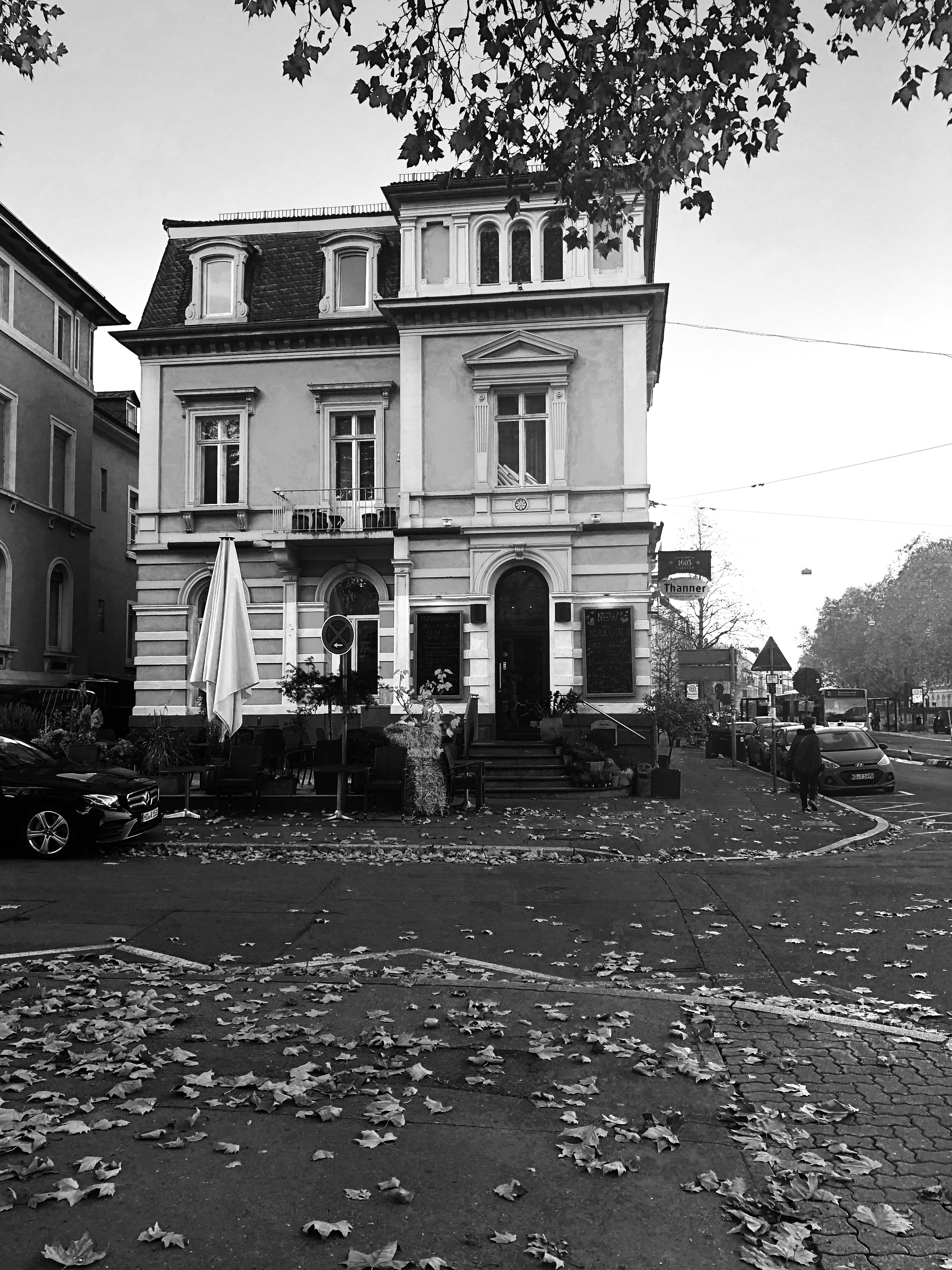 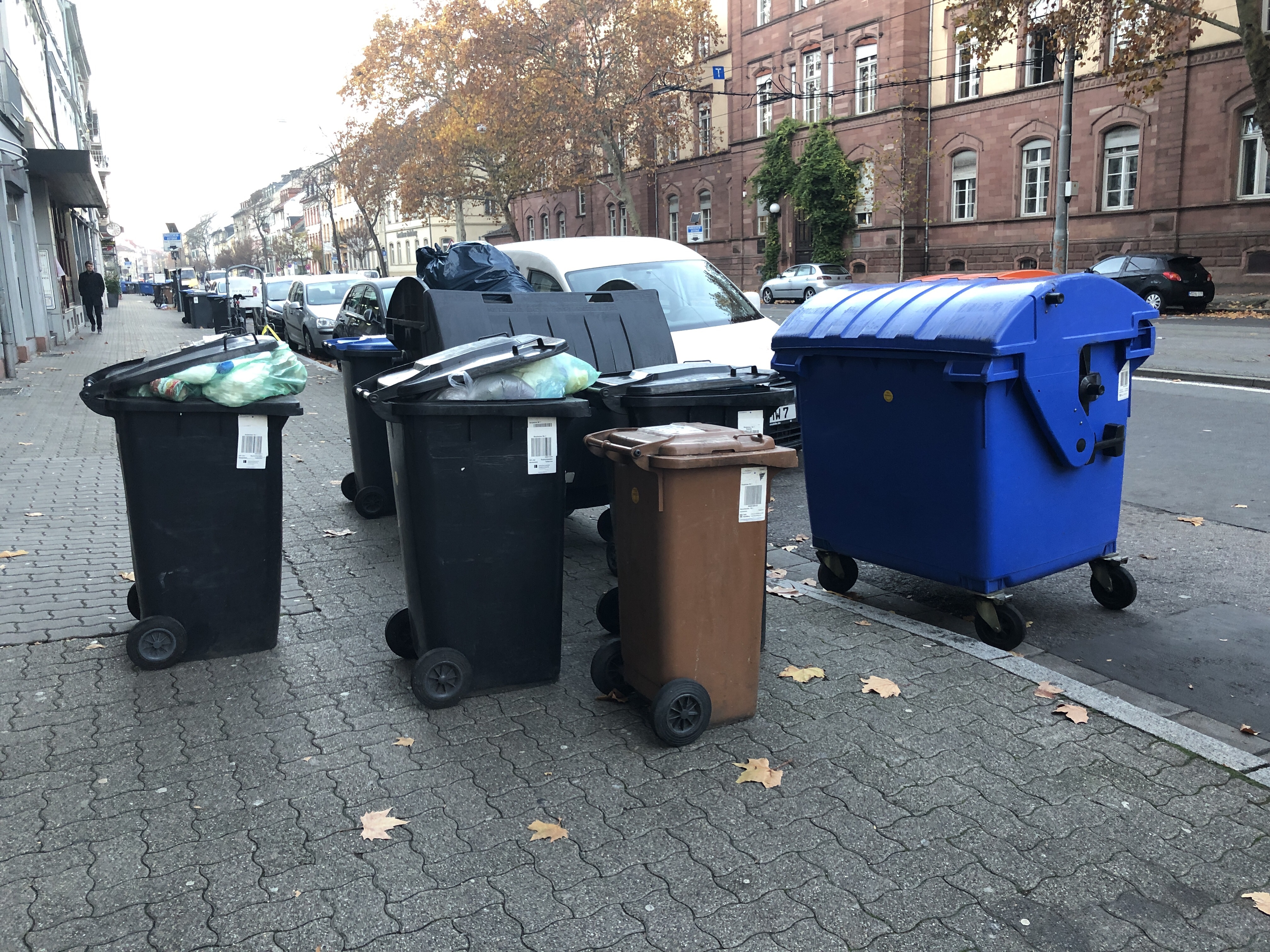 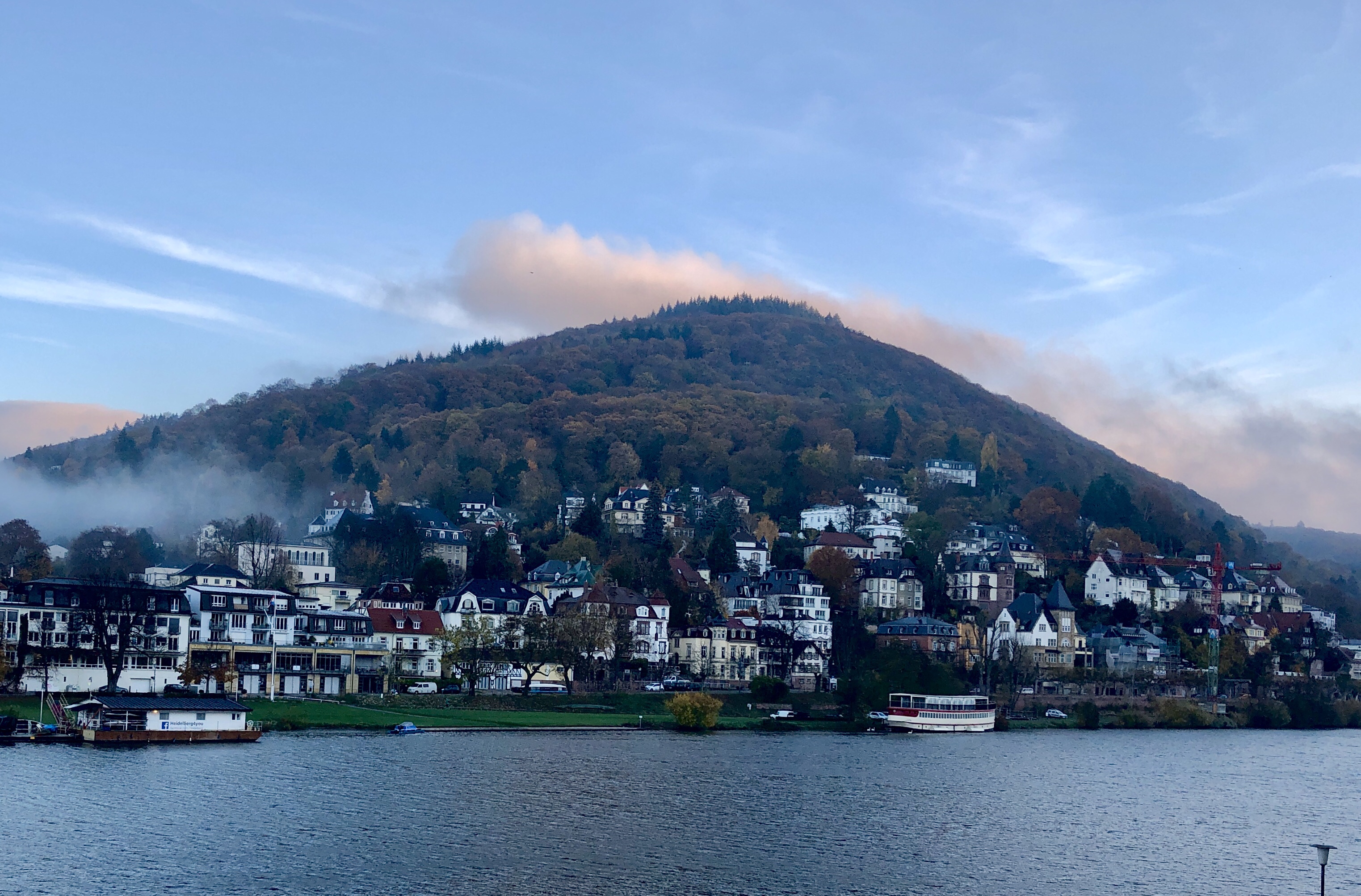 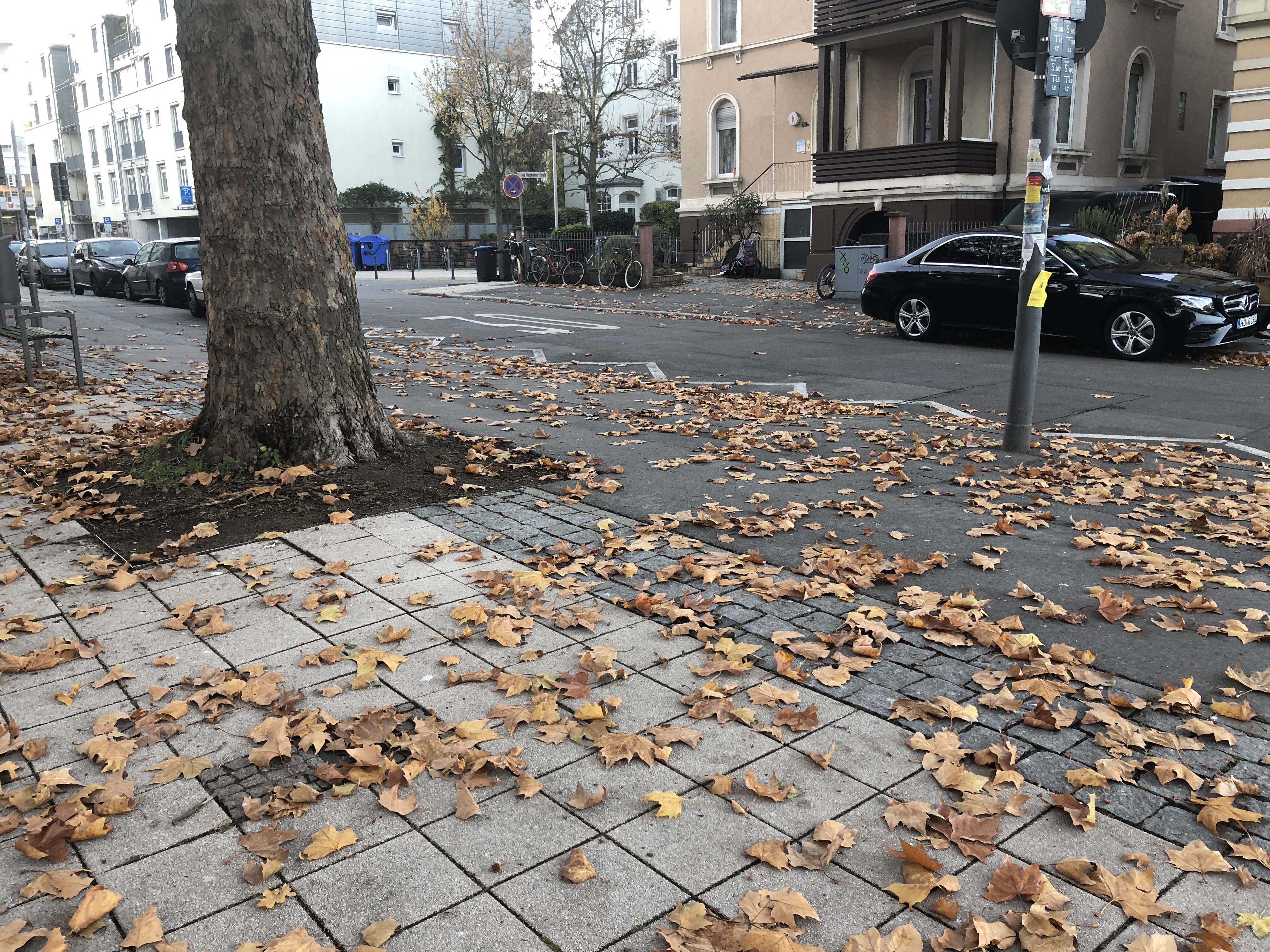 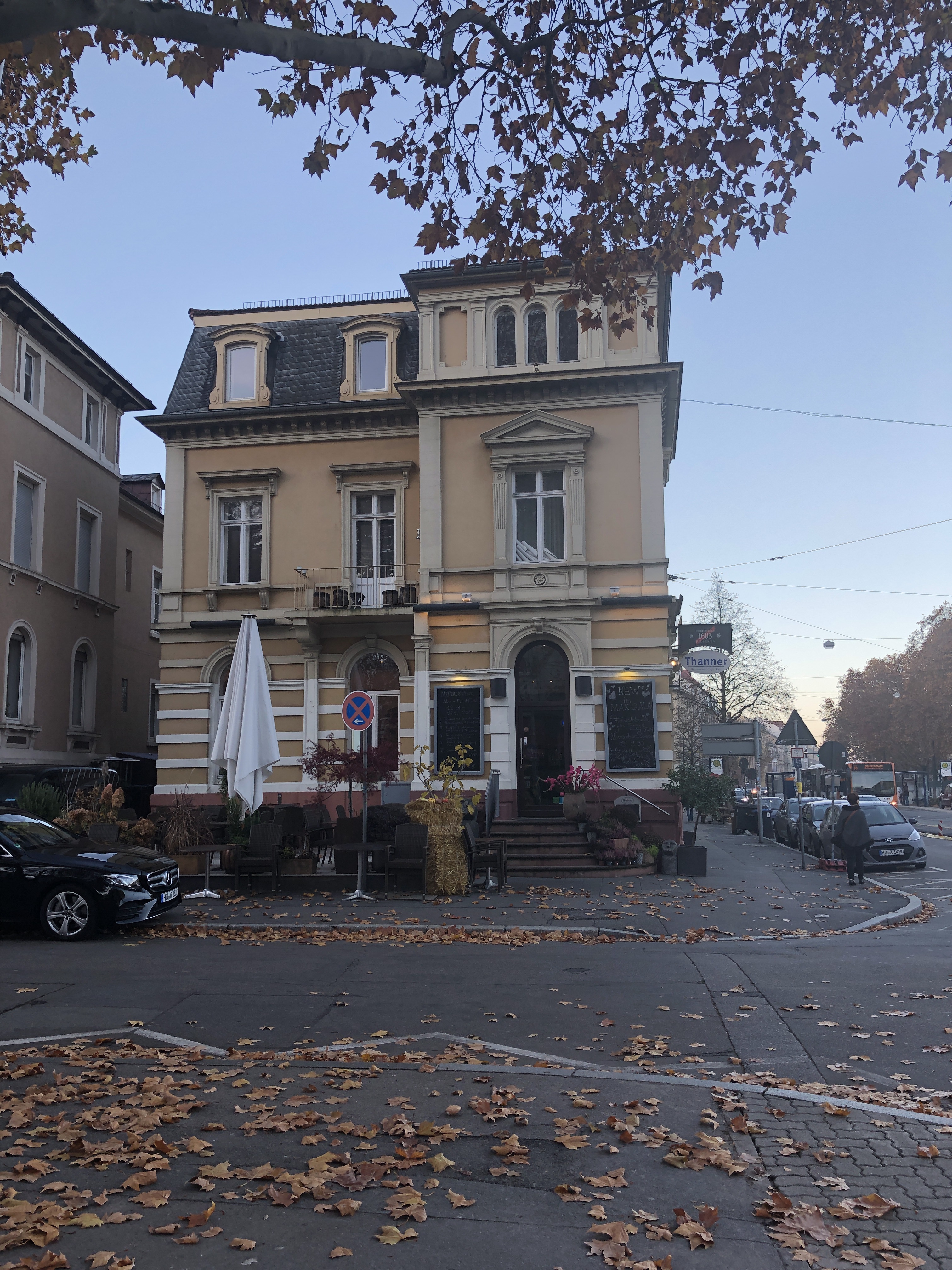 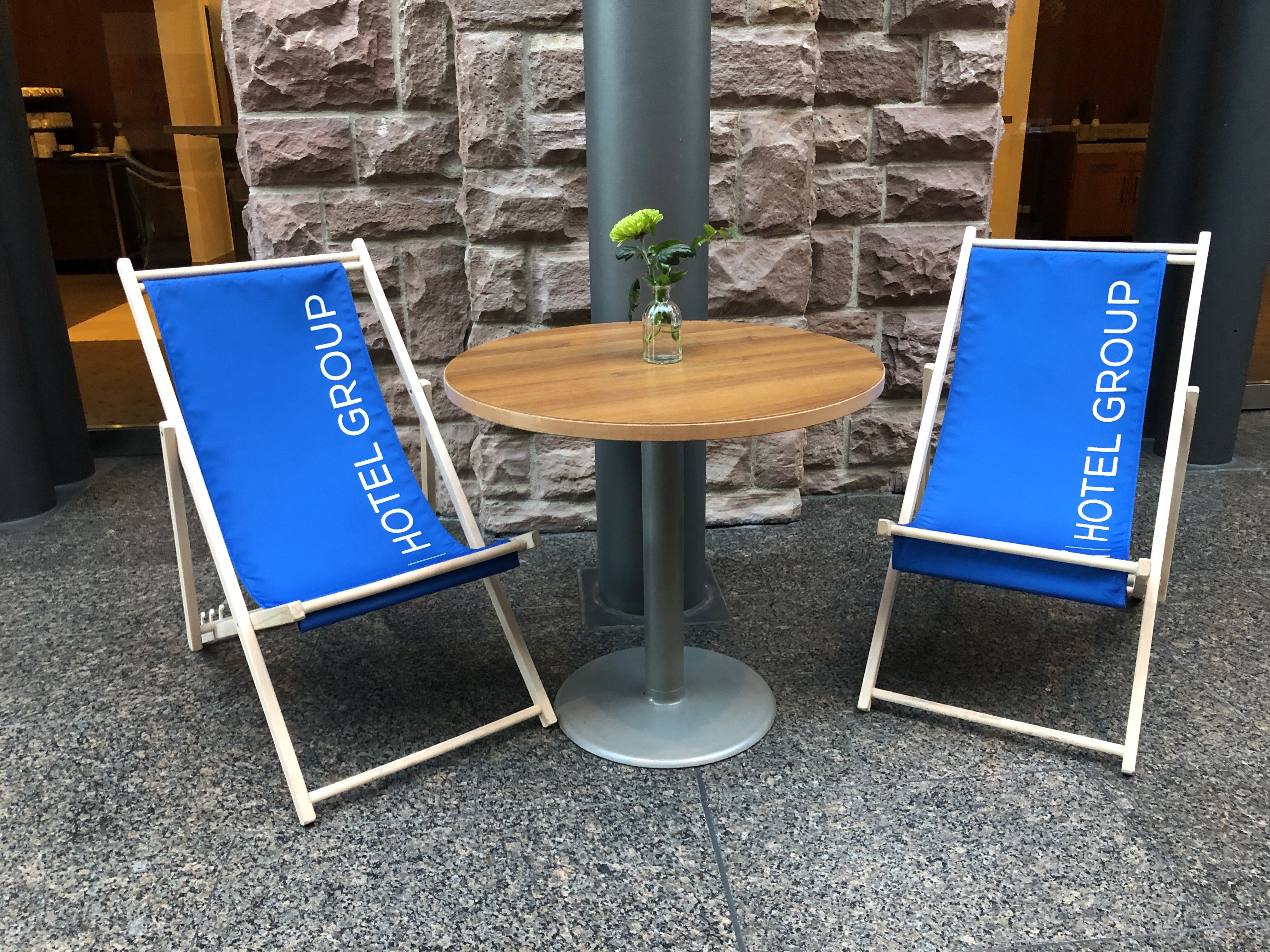