A few thoughts on a few hours in Madrid

I have posted a few articles this year on Madrid. A great city but a warm one. Recently I had a few hours to myself to walk around and that goes quickly in Madrid. Who cares where I walked but it was on the edge of Gran Via.

A few things struck me:

When can I go back please? But dont mention the football. Euro 2016.

There can be little doubt that those that witnessed the 90 minutes of misery versus Iceland saw the worst performance ever by an  England football side. These are players paid around 100,000£ a week and Roy hodgson earns 3.5million £. To give some perspective.

There was a lack of passion, organisation and frankly skill, but what really beat us was the delusional belief held both by the team and the pundits (before the game) that we would/should/will the game. These are players also who invest huge amounts of time in furthering their income from advertising and other money-making ventures, and it seems maybe more attention to football related matters and less to advertising might be a way forward. Put simply they are overrated.

The pundits also bottled it saving their scathing comments for after the game when it fact it would be good punditry to state their negative thoughts beforehand.

The England coaching staff ooze mediocrity being full of failed coaches and managers elsewhere. There is something of a history here and the worrying tones of mention of Southgate, Nevill and other equally bland characters is frightening.

Most football fans know that the passion needed starts with the managment and coaching staff, who also have to be ruthless. Why was Joe Hart even playing after his abysmal game versus Wales? Why was Marcus Rashford not playing? He did more in 5 minutes than most did in 90 minutes.

We need a manager who can motivate his team to at least get out of them their best. Countries like Wales and Iceland have this. 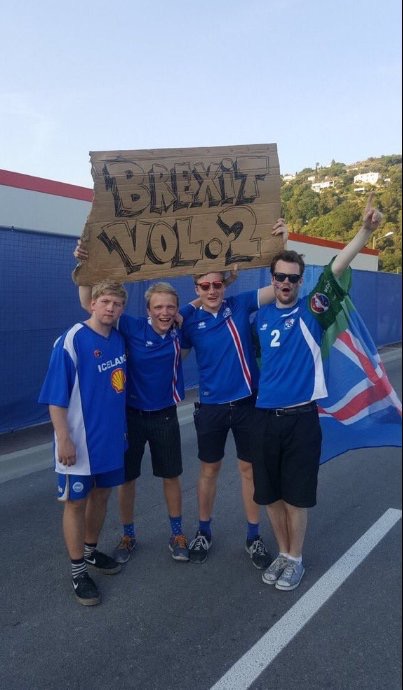 The nonsense that gets trotted out by the FA (including that Hodgson wrote his resignation speech in the dressing room) is facile. That Hodgson was not prepared to answer questions is simply rude. Some fans would have spent their life savings to follow England to a tournament and to have answered honestly questions would have cost him nothing other than 10 minutes of his time. It shows a complete lack of respect to the fans.

These players were not ” hungry”, “young” or anything like that, they were clearly a poor group of players unable to step up to the level of a major tournament, through either lack of effort, training,preparation or stage fright. some should never pull on an England shirt again, others need more motivation.

Who next? Most agree that an English manager is essential. The only names that make any sense to me are Sam Allarrdyce and Mark Warburton. Perennial failures need not apply.

Who Will Win Euro 2016? Predictions after Day 6

After day 6 and some frantic games with perhaps unexpected results is anything clearer after a few teams have played 2 matches?  The Bookmakers somewhat surprisingly to me have France as the favourites 7/2 with Germany the same.

Allowing for the quirks of the draw the 4 teams I expect to see in the semi-finals are Germany, Italy, Spain and France. A Germany v Italy final might be the outcome. With Italy to win. 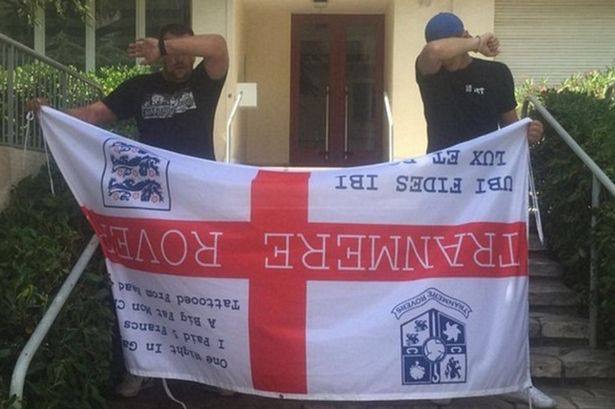 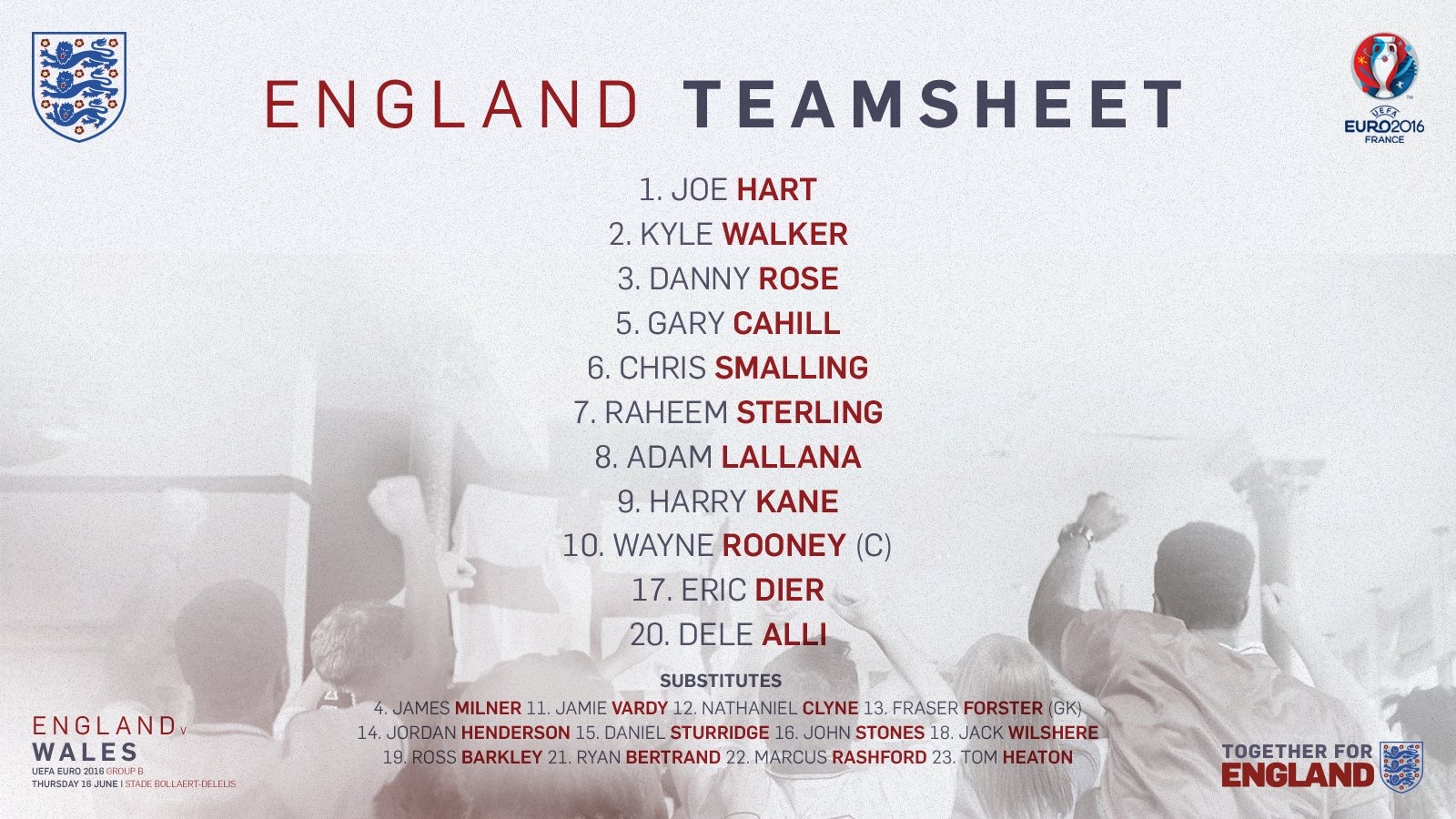 Day 3 of EURO 2016. Meet Sic Kic and Nic Ric. And ITV have been robbed. The Violence continues

The Man Who Jumped Out Of A Painting In Craiova Romania. Some Of The Best Street Art

Craiova is a city around 4 hours drive from Bucharest in Romania. Some of the street art there is incredible and I will do a full article on that with photos, but here as an example we have a painting on the end of a row of buildings from which a casual passer by seems to have jumped out of the painting. Maybe he has.

England Euro 2016 Song? Might have found one. Lions by Carl Olander

All successful football teams need a song behind them and England will need all they can get at Euro 2016. A random song, but a great one, called Lions by a band fronted by Carl Olander, who happens to be Swedish from Gothenburg. Enjoy

See what you think and spread the word!

I did a short blog on the band also here with links to their Soundcloud songs.