Spain in 2014. What sort of a place is it now? Benalmadena Costa

Having been coming to Spain for almost 50 years there have been a number of clear changes that are visible to the naked eye. It is clear that with unemployment rates being 50% in the under 24 year olds and 26% in all, things are not good. There are however islands for hope. Firstly many of the British have left and areas like Benalmadena Costa have been at least partially reclaimed by the Spanish. Resultingly there are fewer dreadful ” English Cuisine” restaurants on offer and far more traditional Spanish restaurants. Secondly prices have fallen dramatically. A pint of beer in a decent beachfront bar is rarely more than 1.95 euros. Three course meals tend to be anything from 10-15 euros and often throw in half a bottle of wine. Thirdly, the ecology is changing. Far more birds and far fewer cats. Parakeets abound as do pigeons.  This has become a decent holiday destination, flights to malaga are less than 3 hours from London and cheap. Crime is not visible, surely it happens but safety seems better than say in London. This is a place to re-visit. Lastly, the Spanish do things in different ways. Only the Spanish could have equipement outside their bansk that potentially could be used to break in. 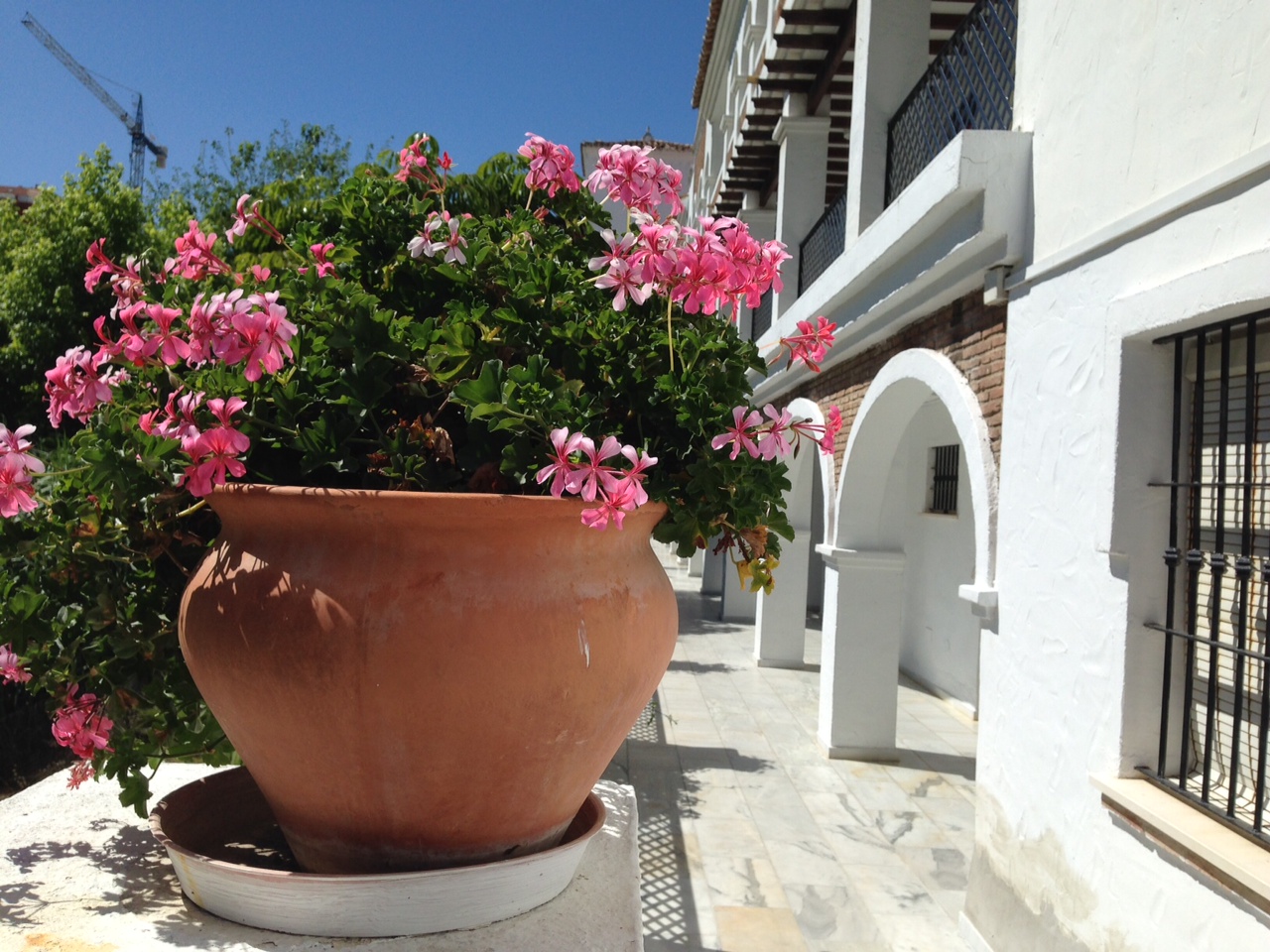 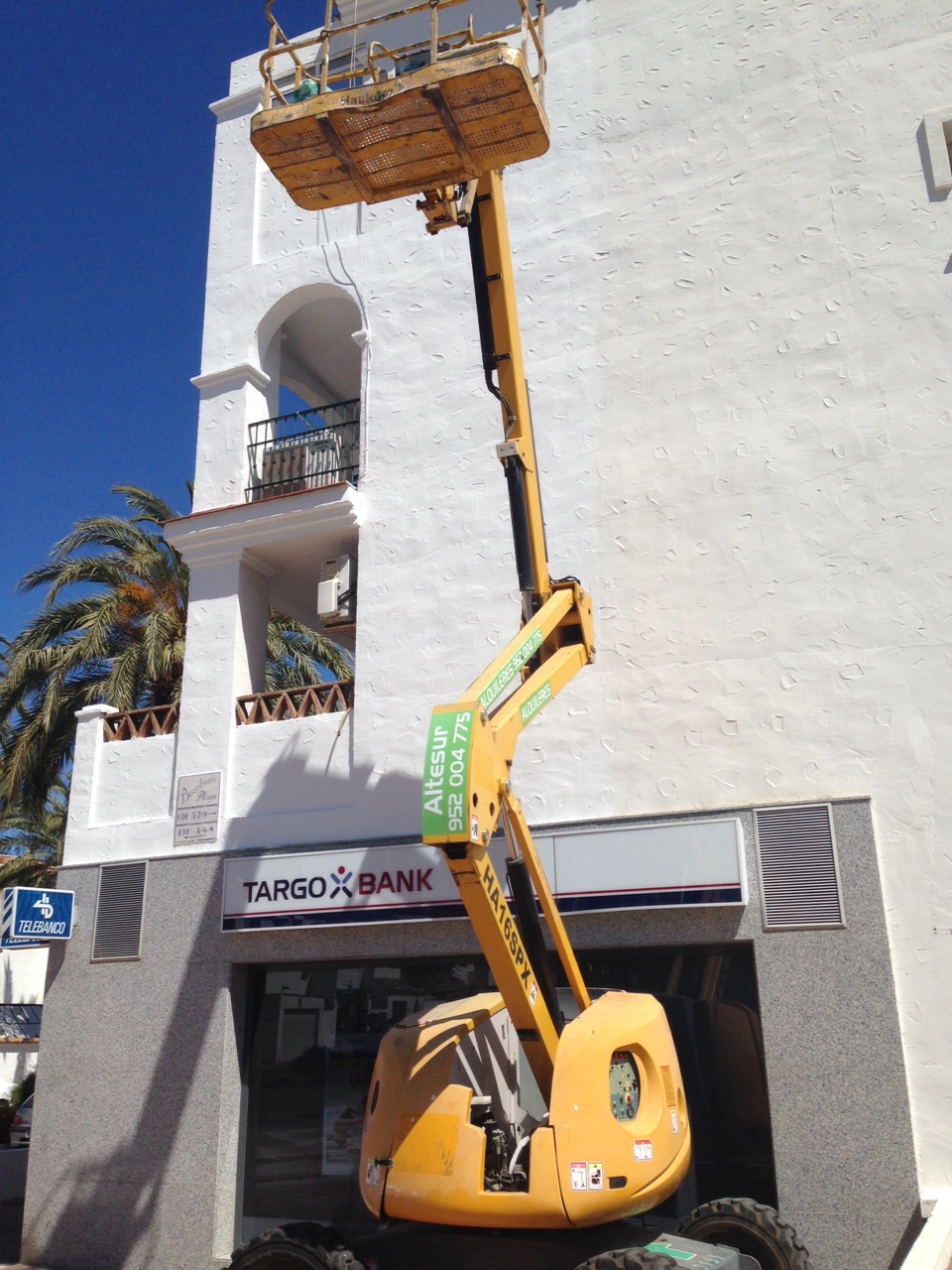 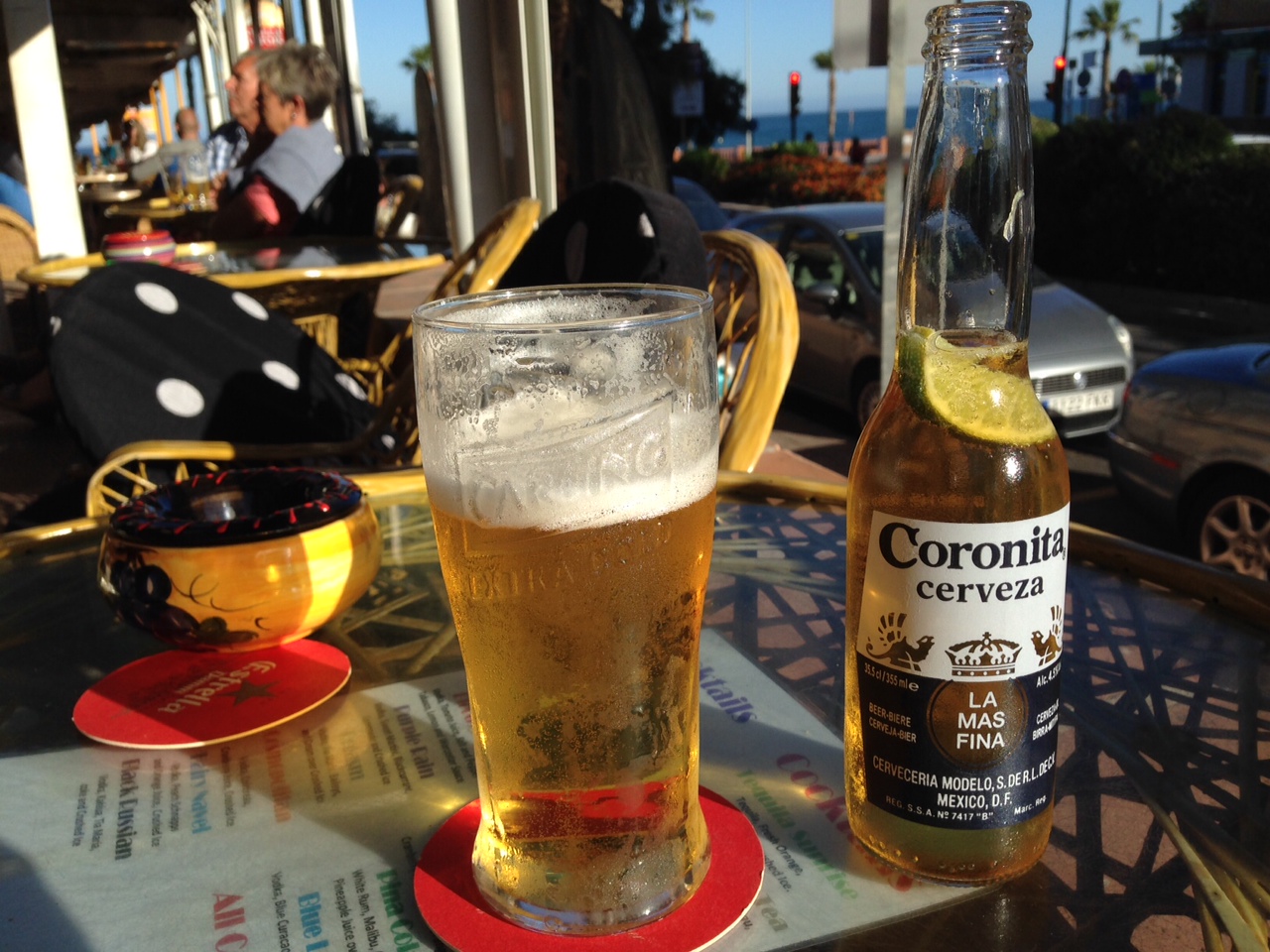 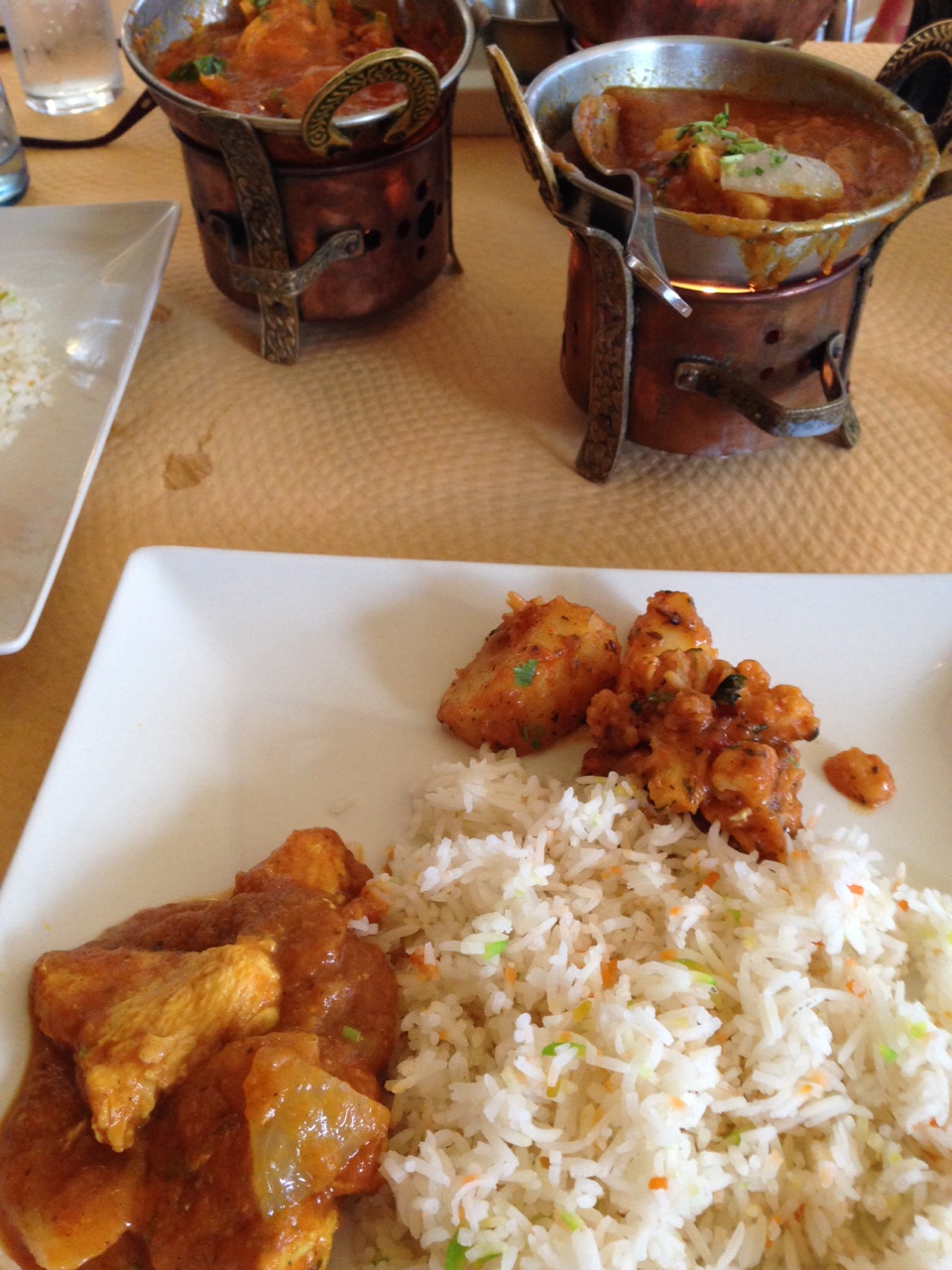 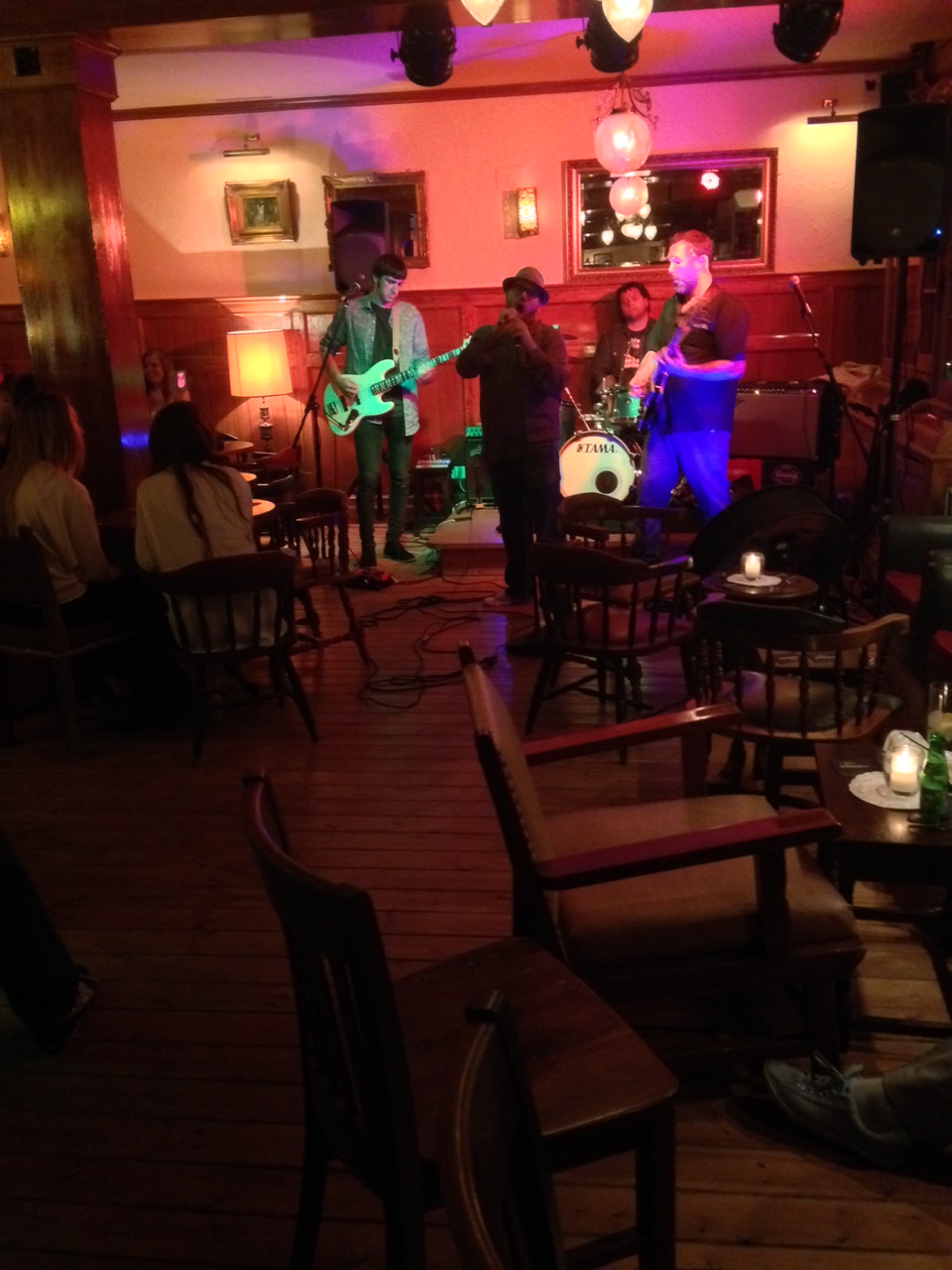 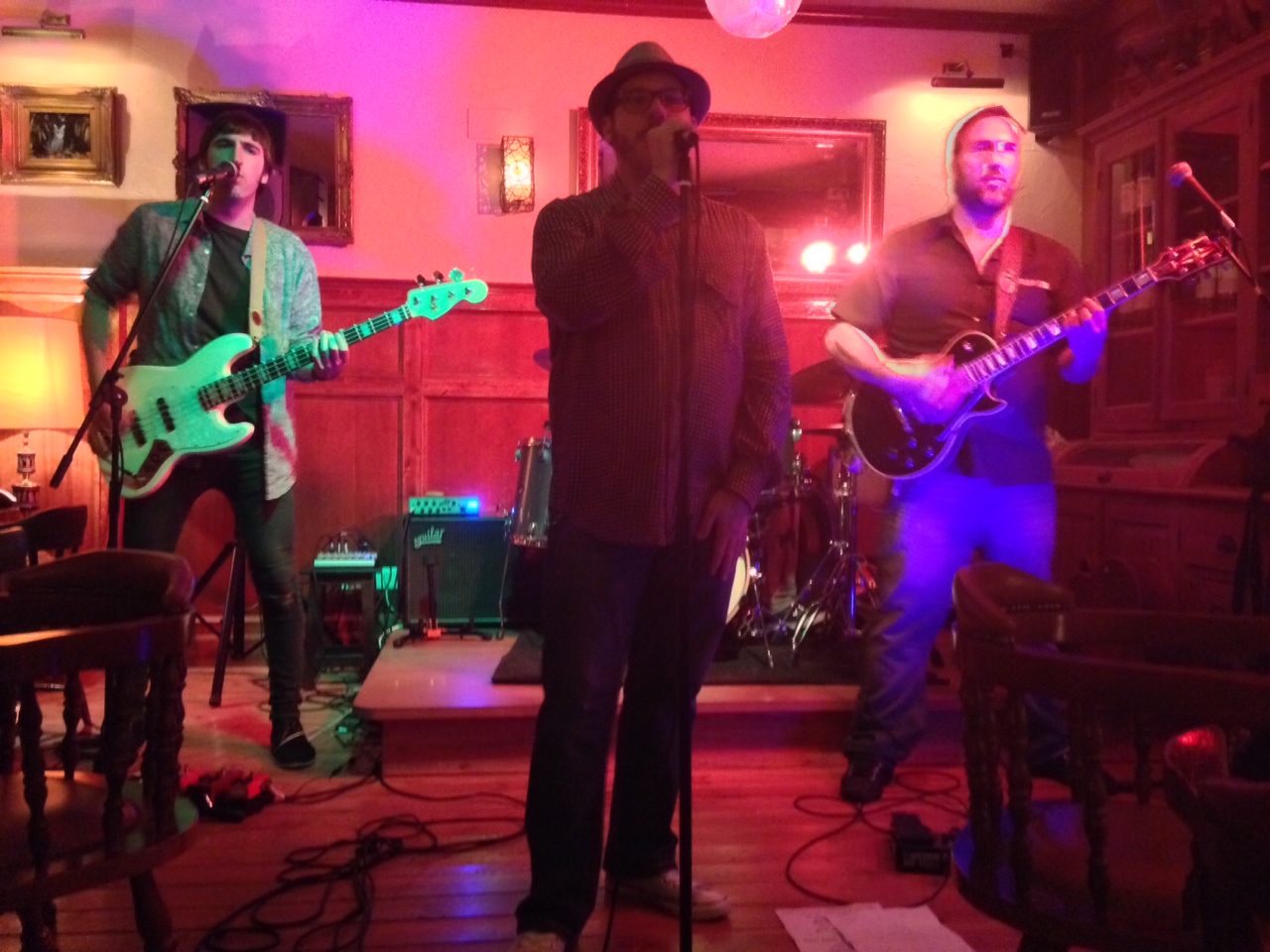 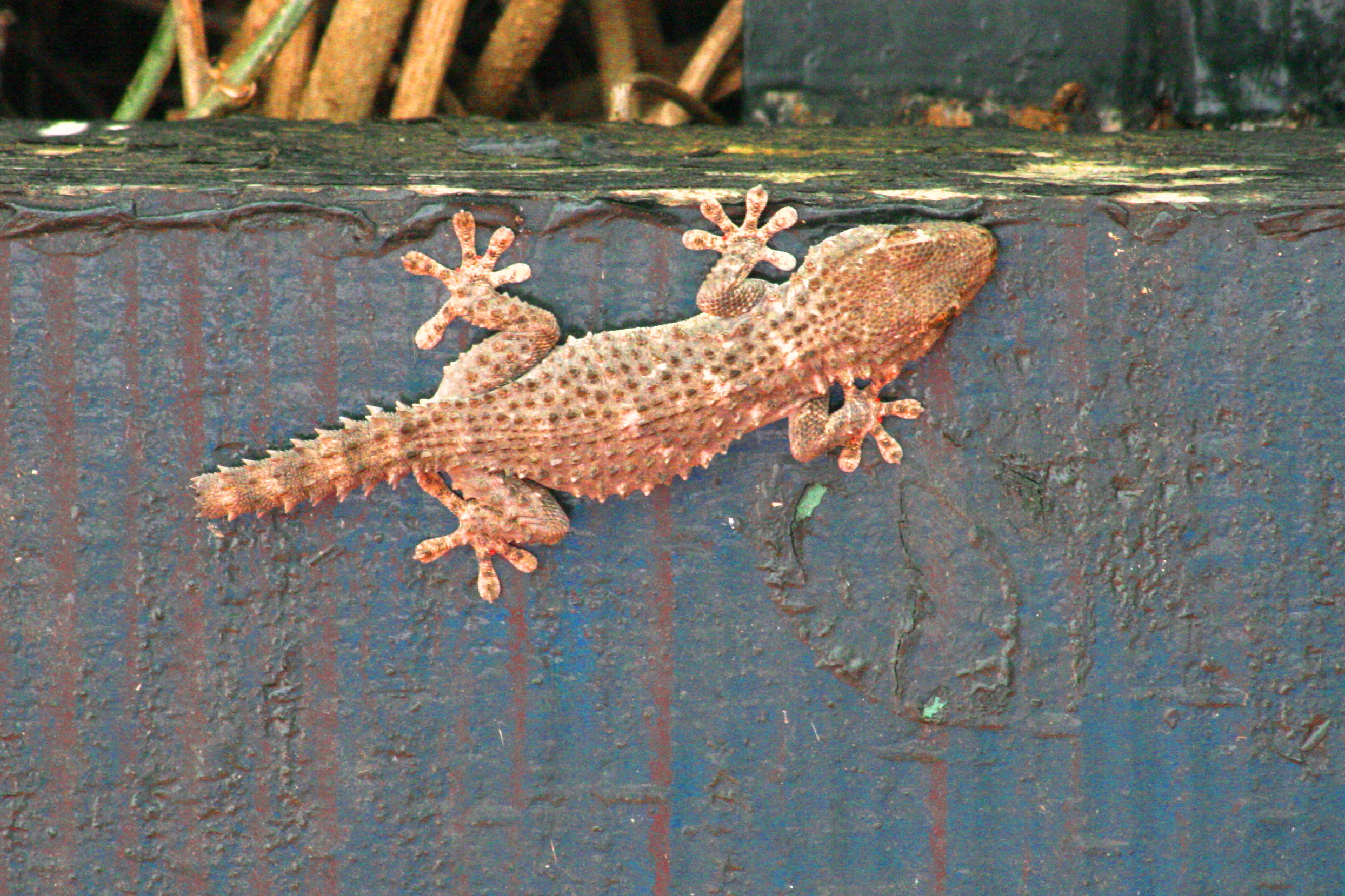 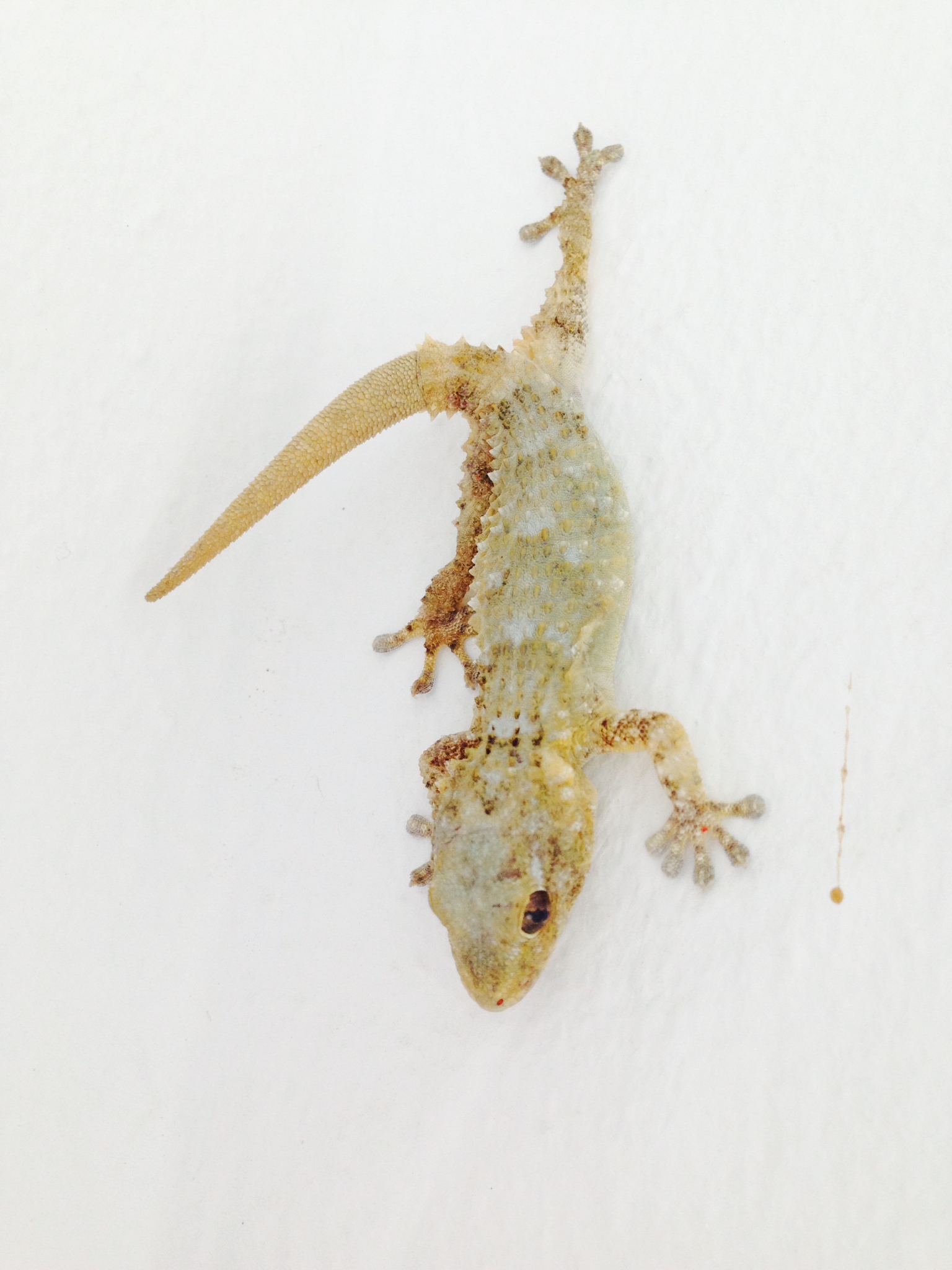 2 thoughts on “Spain in 2014. What sort of a place is it now? Benalmadena Costa”