Doubt it. Still a decent county player. Was somewhat amused by the photograph below at Arundel this week. 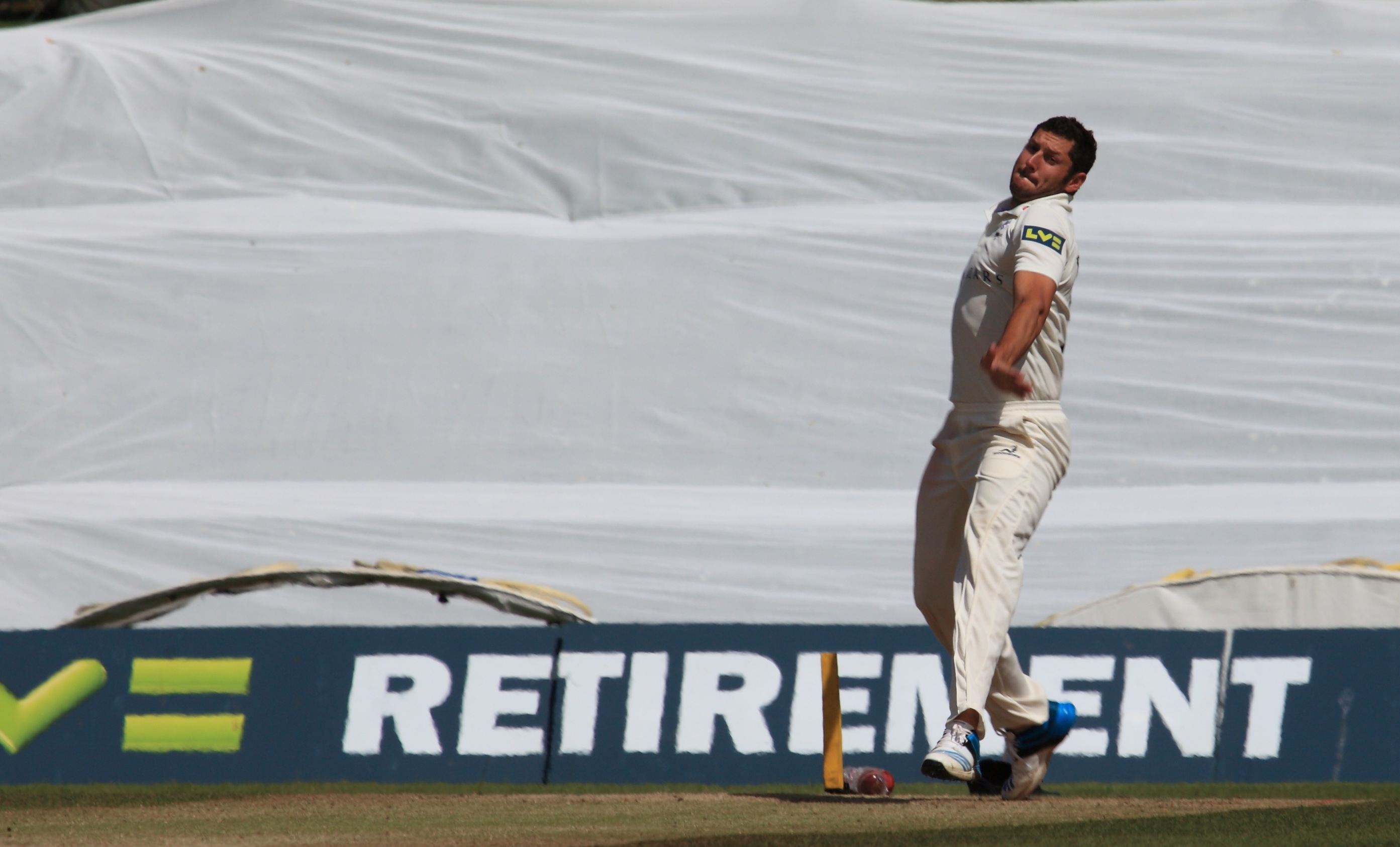 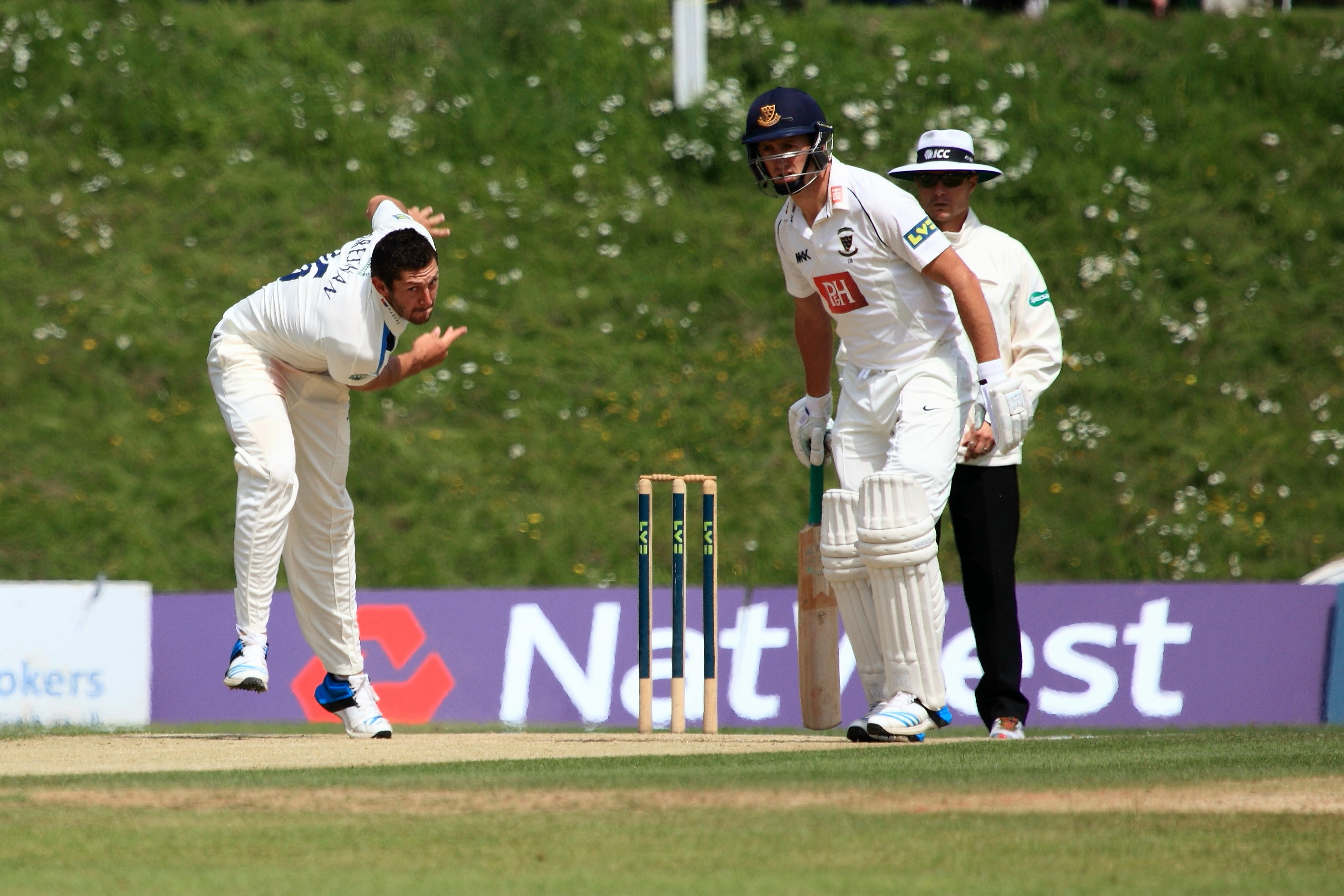 The Fault in our Stars

The Fault in our Stars is a wonderful film on many levels. The acting is superb, as is the casting as is the music.  The use of a narrator helps the story flow. As most people know the story relates to cancer in young people.  The film is undoubtedly sad however oddly very funny as well. Go and see it. I am not going to spoil the story by telling you what happens but suffice to say a fast moving film that never dwells on any single part, issue or character for long. This story could happen and to that extent is a real story. The music provides a great background and is thoughtfully chosen with a minor complaint. What happened to the song by Birdy T-shirt? A great song and although on the playlist seems to have fallen off the film somewhere. Wrong decision. Not everyone agrees with me. I am a fan of  The Economist but cannot agree with their view that the film is ” too sweet and self-absorbed”. Cancer if you have it is very self-absorbing. It certainly absorbed me when I had Malignant Melanoma a few years ago and after my treatment a letter arrives telling me my percentage change of surviving the next 7 years.

On the other hand I agree entirely with the views from the BBC, not always the case

This is cancer and this is real and this can happen. For background information visit the website for the Teenage Cancer Trust. Until I saw Suede at the Royal Albert Hall in March 2014 in one of the sponsored concerts for Teenage Cancer Trust, I had no real knowledge of this issue, problem nor solutions. Just had not thought about it. Cancer is a sad illness with often a sad ending but when this happens in young people just embarking on their lives this makes it worse. At a minimum their lives are interrupted and at worst finished far too early.  The work of the Teenage Cancer Trust is impressive and although individuals like Stephen Sutton MBE are very visible there are many thousands not only of patients but helpers and supporters that remain less visible. If this film does achieve something, it will be that it makes teenage cancer something that people talk about, consider and perhaps try and prevent or cure. 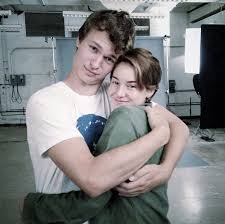 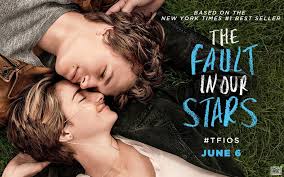