Archive for the tag “easter”

Winkworth Arboretum is a National trust property about 5 miles from Guildford in a quaint town called Godalming. The most striking thing about Godalming is that the houses are massive and the Waitrose in the centre of town even larger. The impression given is that a huge crater was created into which Waitrose slotted to fill the hole, and the road then re-built to bypass said Waitrose. But I digress. The Arboretum is a decent place to walk but sadly the extensed winter meant that few plants were visible today other than the occasional daffodil or snowdrop. No evidence of the Magnolias coming to life.

The walk is also not an easy one, many steps and slopes means that the walk  might not be suitable for all. Can it be recommended? Maybe. One needs to return when spring has made an appearance to be decisive but I suspect it will become a nice place to walk. The Boathouse, is what it sounds, an old hut by the lake, but with chairs and old books in it gives the impression of a real old room. A sign on the door mentions that the NT have applied for permission essentially to have music and alcohol in here. Sounds good. 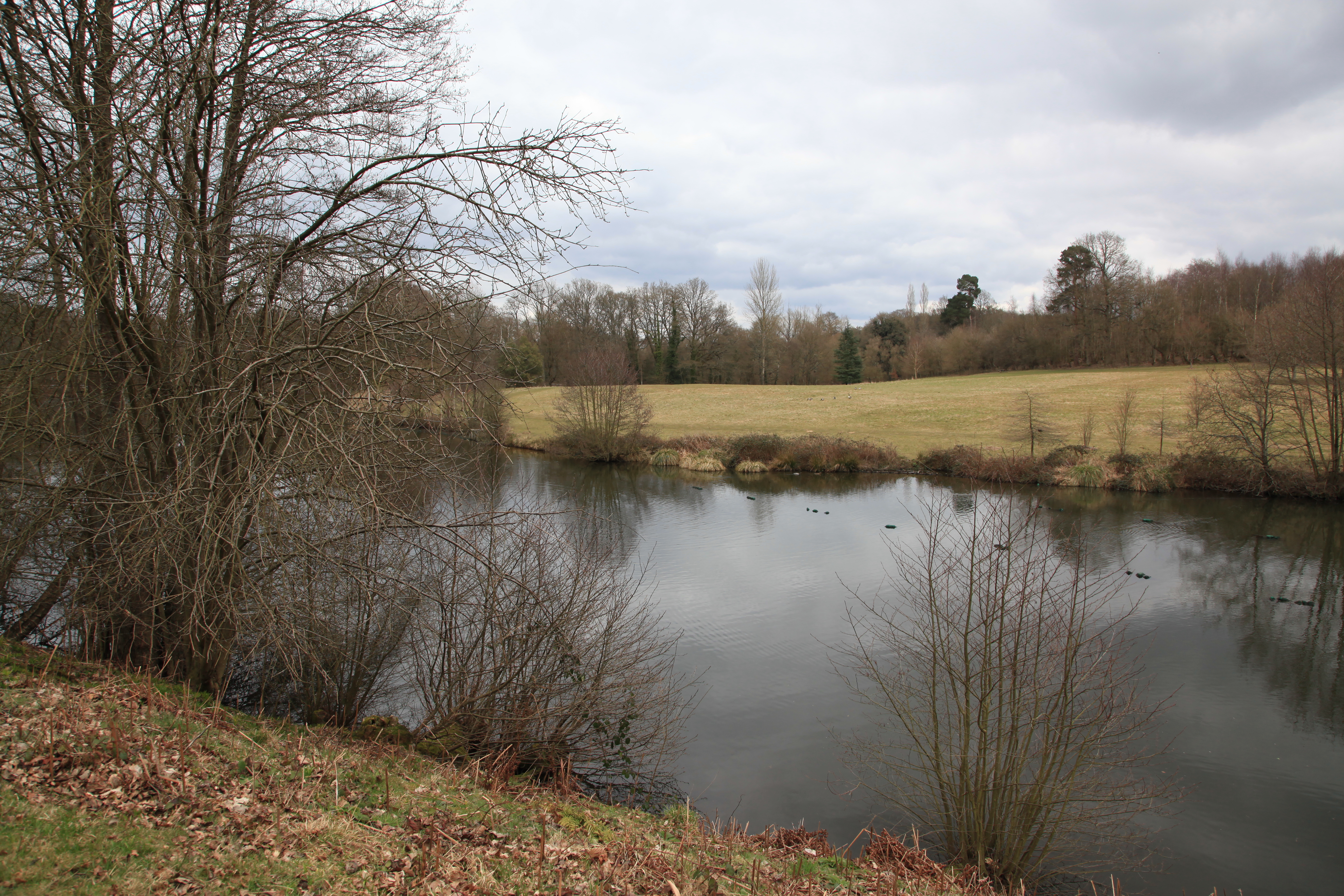 A first win in the league for Carshalton since Easter monday and well deserved. Things have been a bit chaotic at Carshalton this last few weeks with many senior players departing, the manager changing and only an interim manager in place. So the fact that a young side was even competitive was impressive. There were actually three good goals in this game but according to the linesman, two of them were offside. Good atmosphere and good burger. The other bonus is that this was non-league day and Carshalton did everyone proud by allowing in free of charge anyone with a League club season-ticket or local residents. A moment of amusement when the girl on the turnstile had no idea that such a club as Brentford existed! I had to spell that one out. The person before me was a West Ham season-ticket holder.

Anyway the game was fast-paced and played in good spirit. Nick Hamann the Carshalton keeper was man of the match in my view making some impressive saves, suggesting that he could perform easily at Conference level if not in the league. But carshalton deserved the luck and in fact should have been 3-0 up by half time. This is a club well worth visiting. The fans are friendly and the football always interesting. 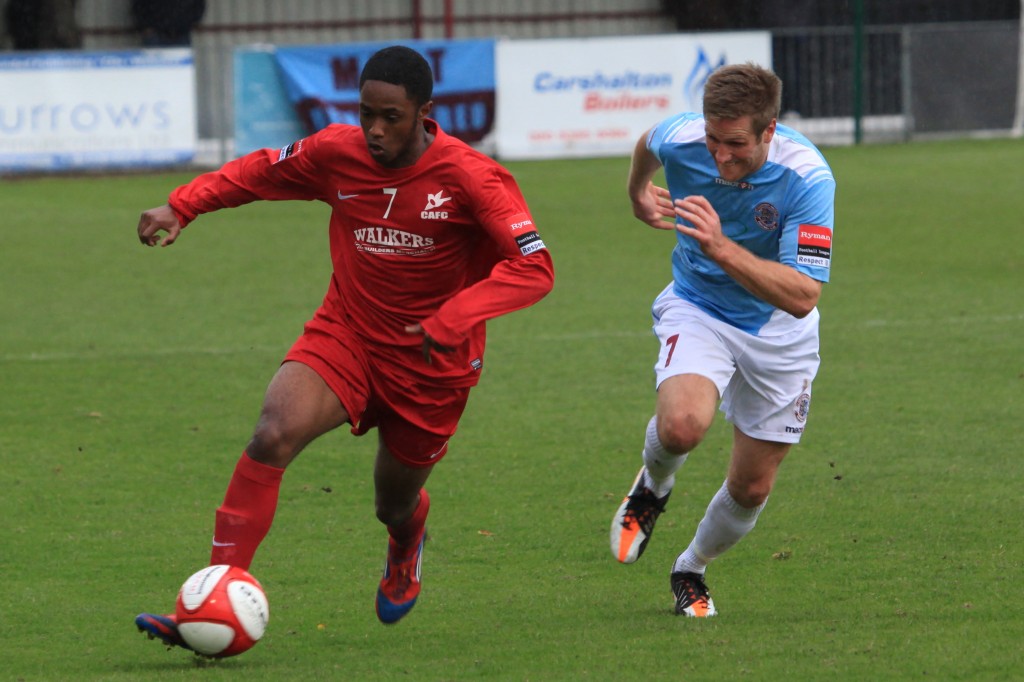 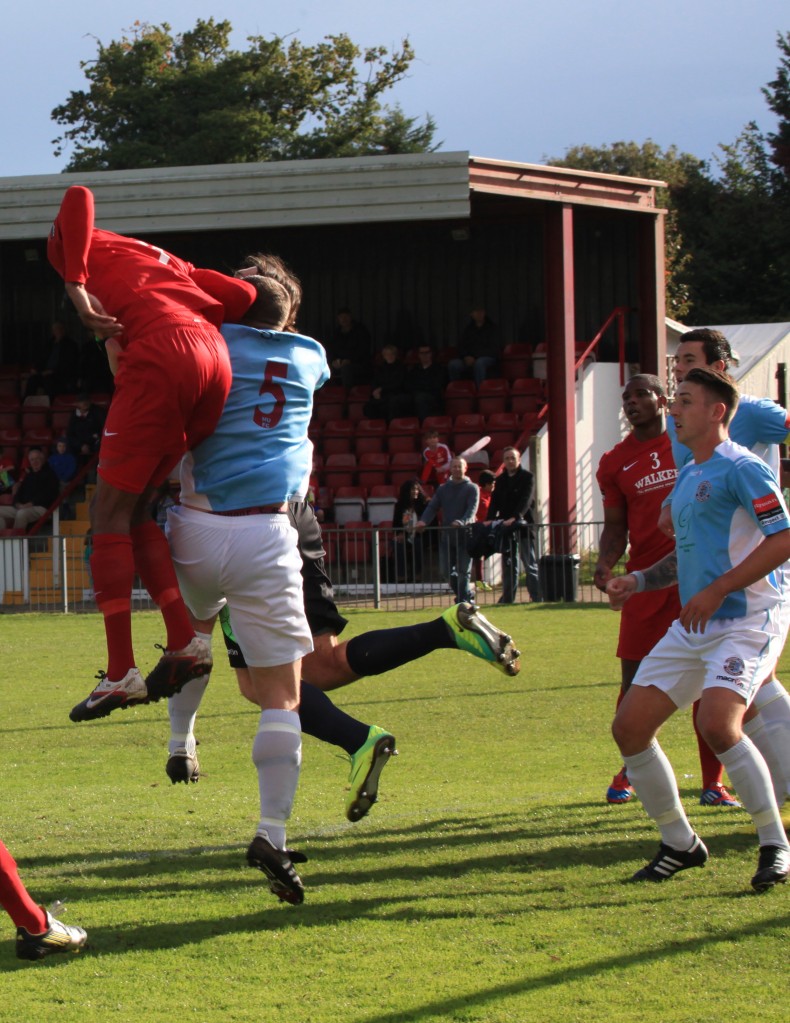 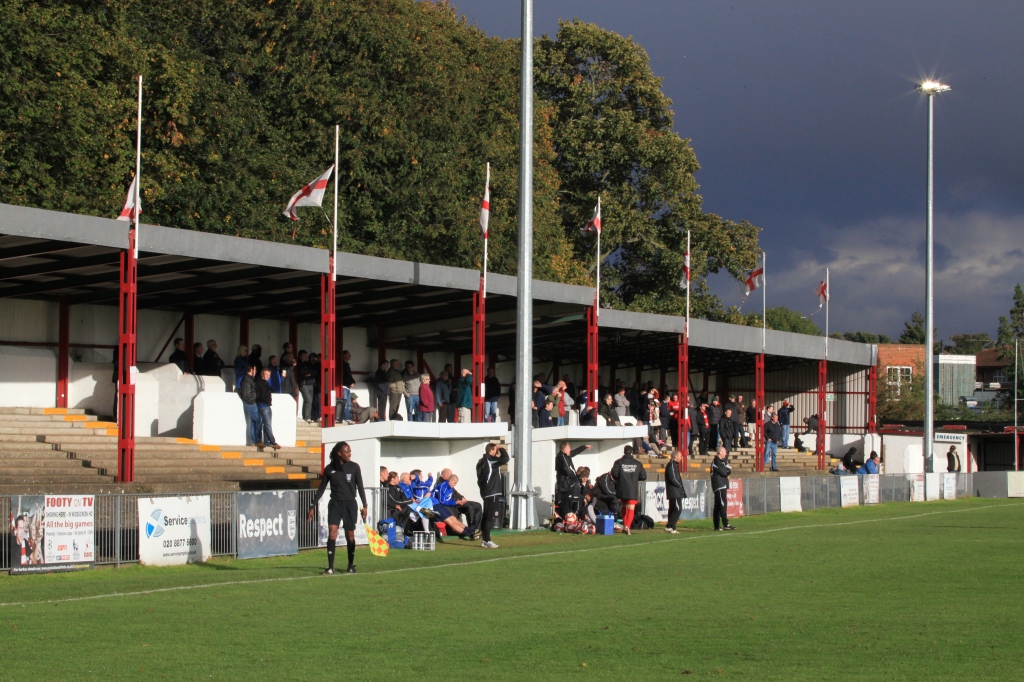