Copenhagen Animal Competition. Any idea what animal made these paw prints in the snow?

After a freezing night in Copenhagen where the outside temperature was minus 8 degrees, I awoke in my hotel to see out of the window some animal paw prints on the roof of the kitchen below, so roughly first storey level of a UK house. Any ideas what animal it was walking around in the night but not for long it seems? My initial thought was Urban Fox but I have no idea if these are prevalent in Copenhagen. Other options include cat or presumably stray dog.

If anyone has a spare couple of hours on mondays it is well worth going to watch the  Bees under 21 side in action as you might be seeing the stars of the future. A decent game of which there are plentiful and excellent match reports elsewhere, so I will limit this to a few photographs on mostly a blustery day. The two players who did stand out for Brentford were Josh Clarke and Jan Holldack . A highly competitive and physical game. 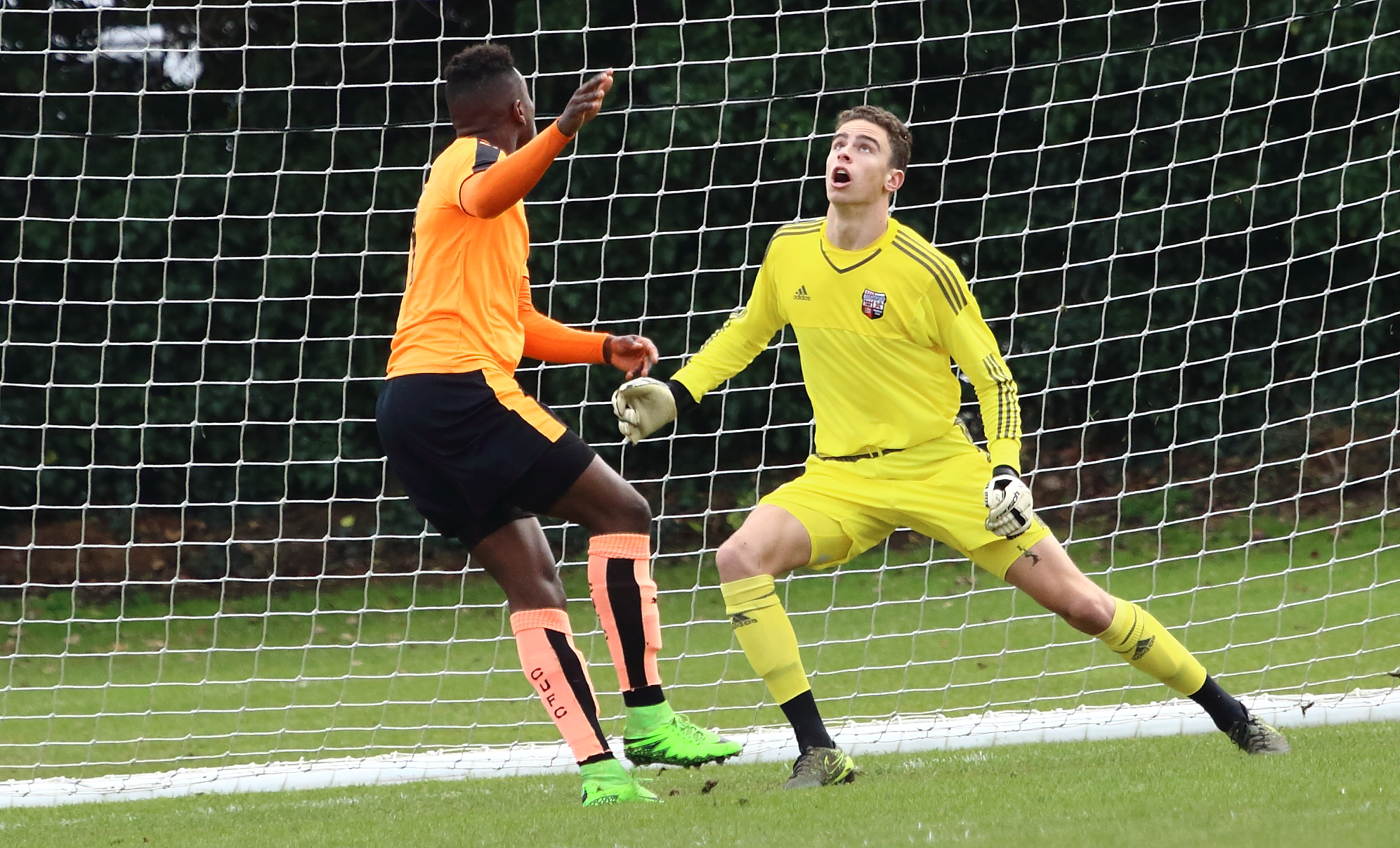 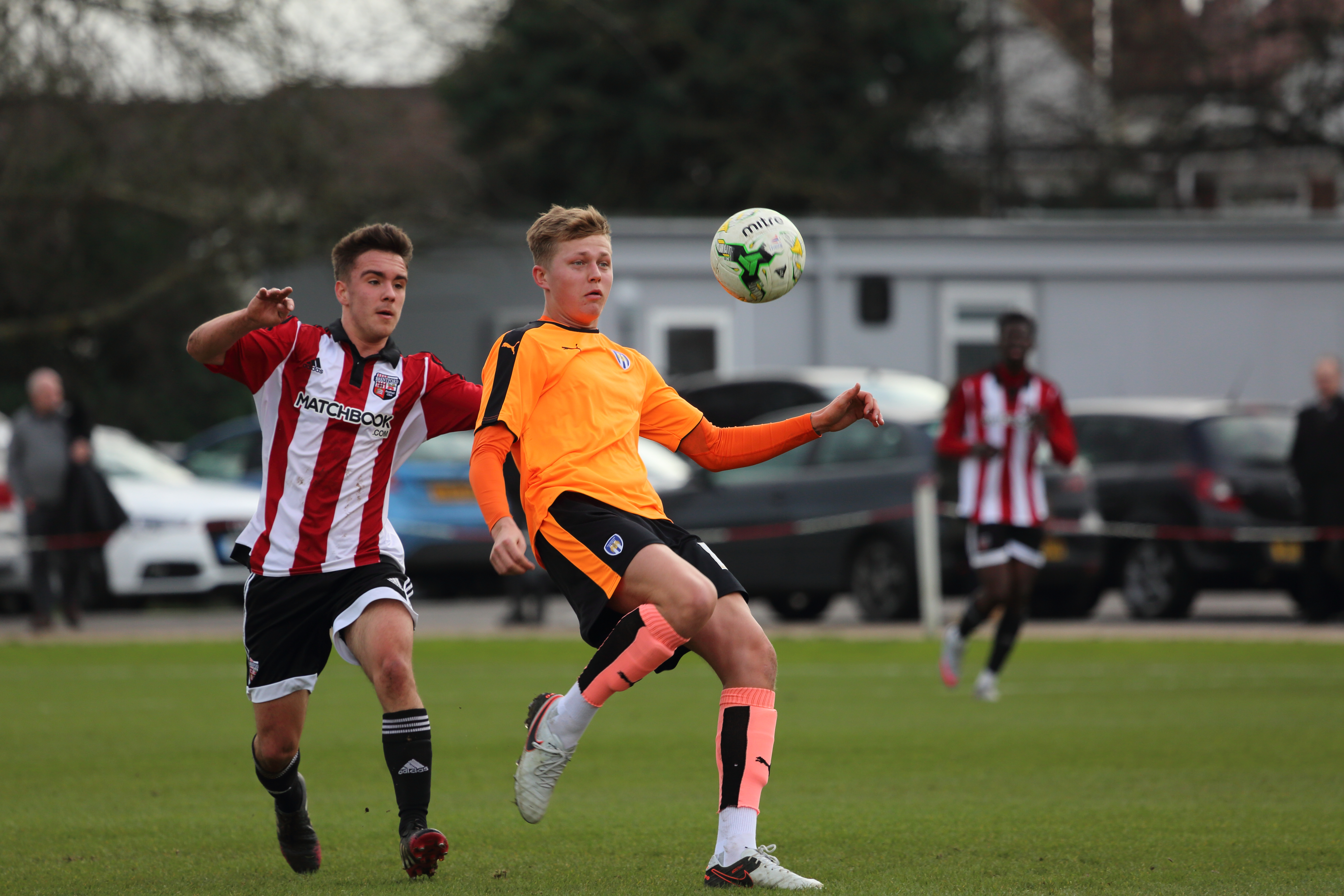 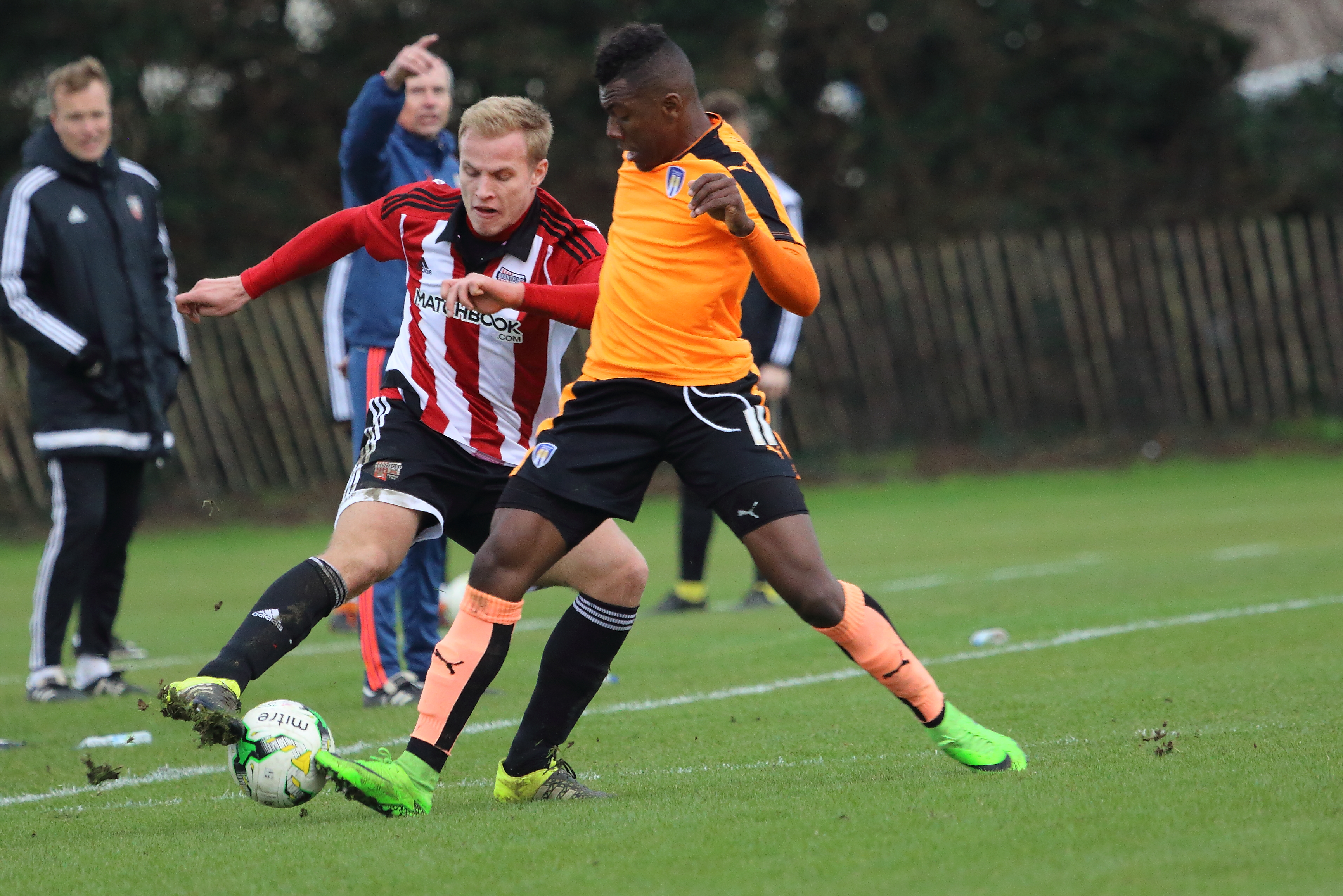 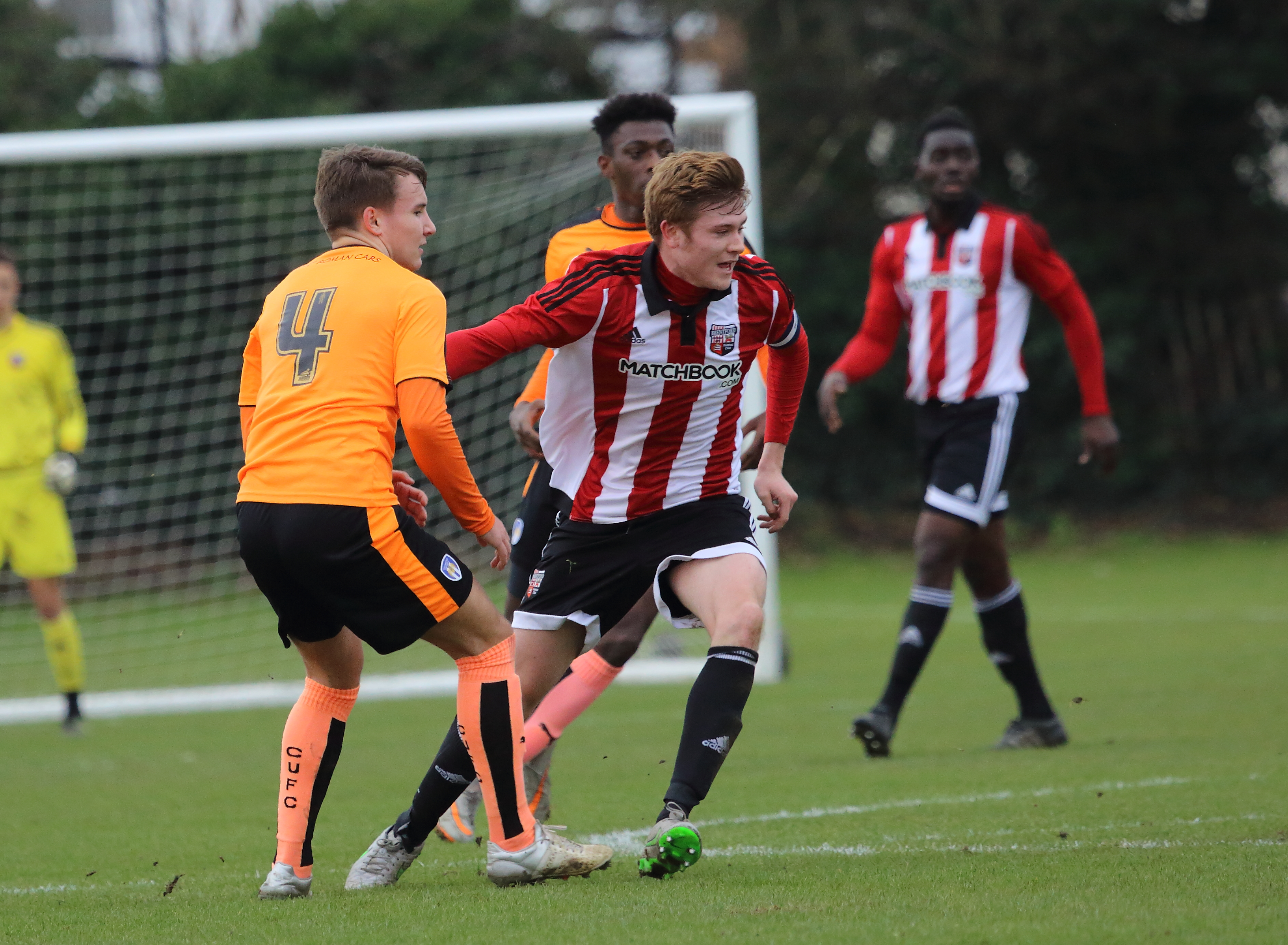 Drive-by yoghurt attack on crochet teacher’s haberdashery leaves her shaken and Other West Country Mad Stories. These have to be read to be believed.

It may be mean but I have been laughing for two days about the ” Drive by Yoghourt attack”.

The full story is here:

Alison Nurton, founder of the Sherborne haberdashery Butterfly Bright, was arriving at her new premises on Cheap Street to teach a crochet workshop at around 7.05pm on Wednesday, January 20, when a yoghurt was thrown at her and the entrance to the shop.

Some of the comments too are hilarious an surely reminiscent of a Clouseau or Mr Bean film. Or maybe a follow up to Hot Fuzz, which come to think of it was that film not made on location in the West Country?

But I save the best for last here.

So the Sherborne streets are littered with yoghurt pots…..weapons of terror. I have consulted as one does Wikipedia to see how they define “weapons” and there is currently no entry for Yoghurt Pot.

The stories however just keep on coming…

White van man nearly blows himself up while polishing dashboard