Motspur Park in The Rain

Some of the rain has been of biblical proportions. Anyone walking through Motspur Park on their way back from shopping or waking up for a short walk, might be greeted by this joy. 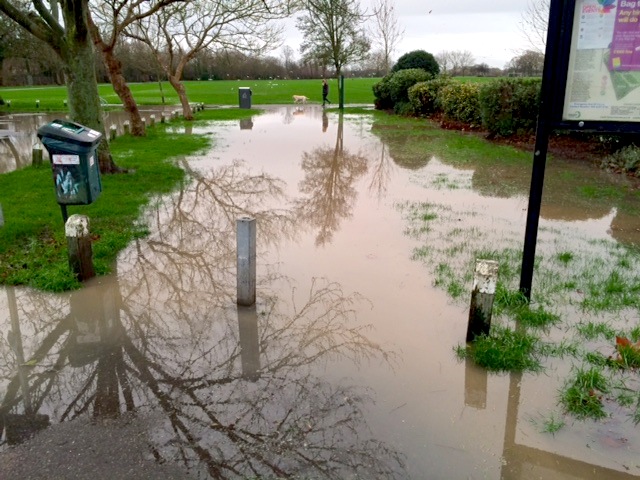 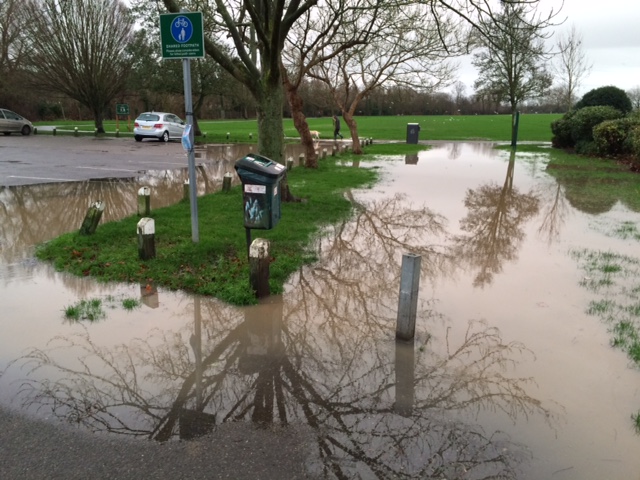 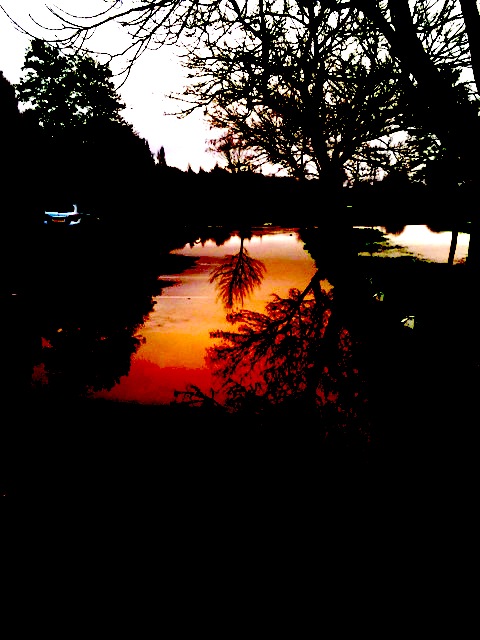 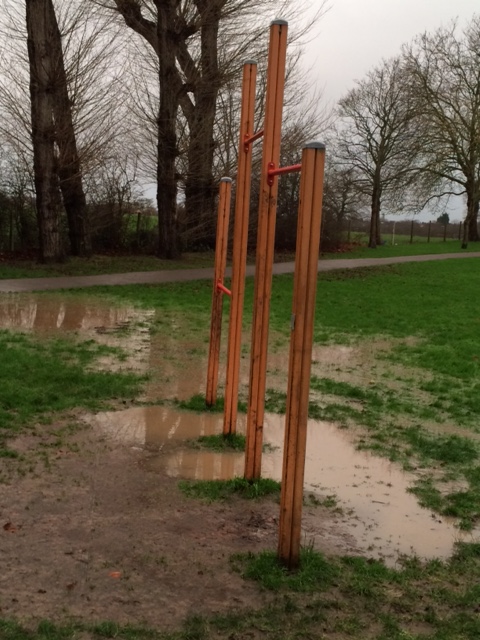 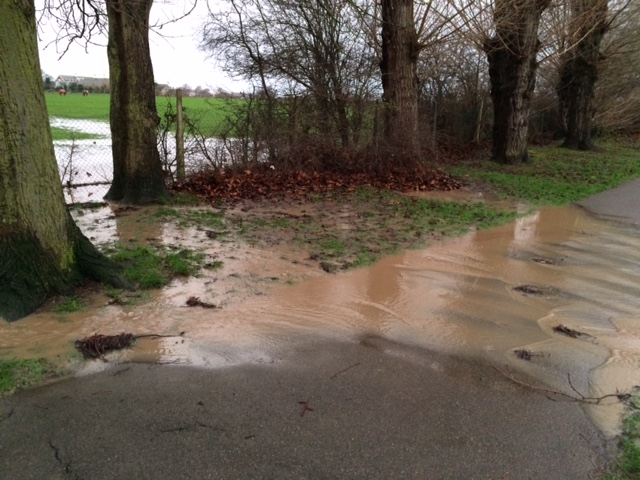 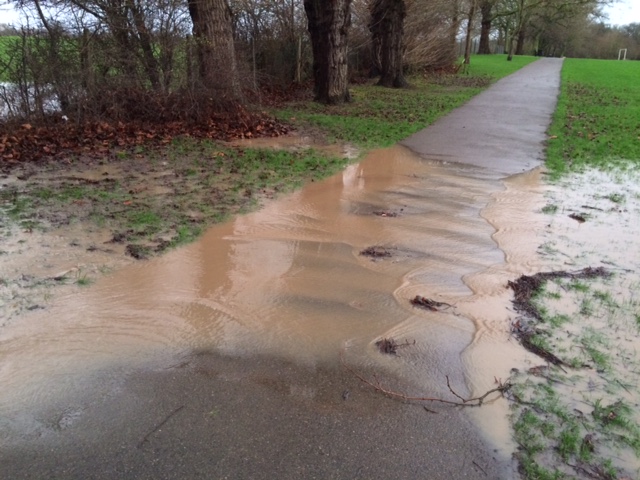 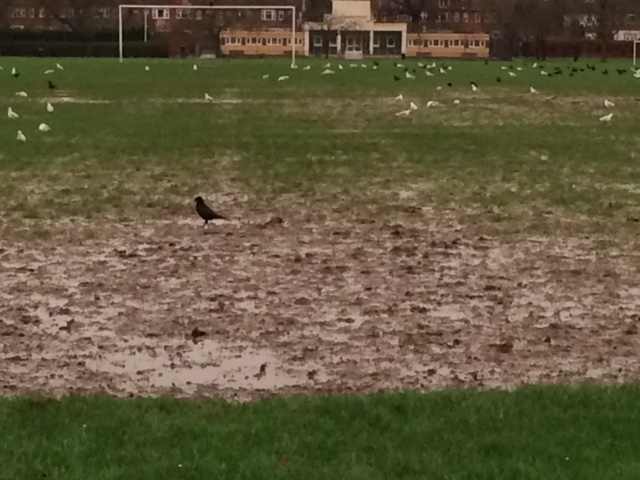 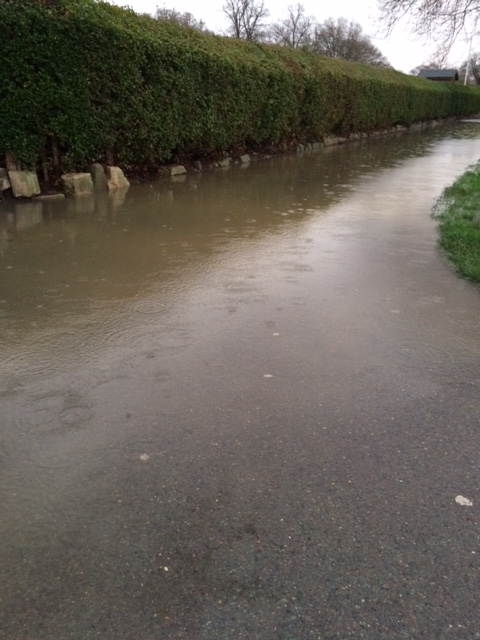 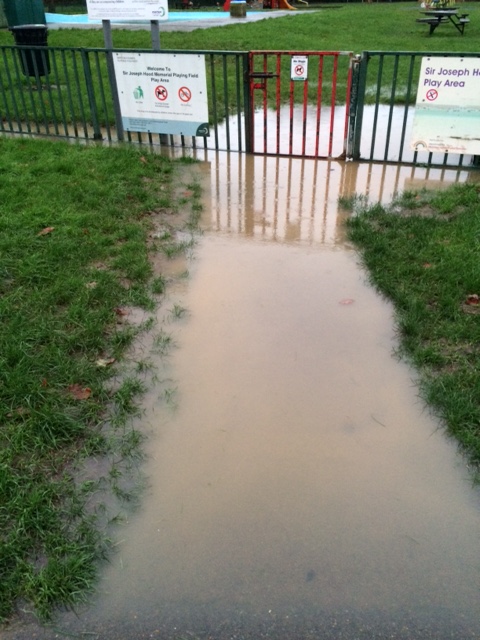 Deaths of Two young Sportmen Cricket and Football. What do we know? Steve Gouhouri and Matthew Hobden

Hidden in the weekends sports news were two very sad as yet unfinished stories as the causes of the deaths of the young sportsmen remain either unknown or unreported.

Steve Gohouri was 34 years old and an ex-Wigan player 2010-2012 making 42 appearances and an Ivory Coast international. He was reported missing after the xmas party of his fourth tier German club TSV Steinbach. His body has been found in the River Rhine in Krefeld. Paris St Germain posted this on their website this morning:

“Paris Saint-Germain was saddened to hear of the passing of Steve Gouhouri, former academy graduate.
The Côte d’Ivoire international defender played for Les Rouge et Bleu in the 1998-99 season.
Paris Saint-Germain offers its sincere condolences to his family and loved ones.”

Further information comes from Dusseldorf police who confirm no evidence of violence. Dusseldorf Police also  confirmed there were no suspicious circumstances surrounding the events of Gohouri’s death.

A statement read: “On December 31 2015, the corpse of initially an unknown man was found in the Rhine near Krefeld. In the meantime, the dead could be identified as the 34-year-old who had been reported missing on December 12 2015. An autopsy showed no evidence of violence by third parties.”

Speculation will abound however early media reports are suggesting suicide as a possible cause of death allied to mental health problems. 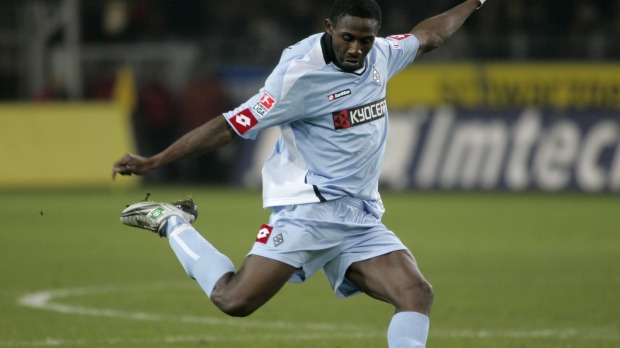 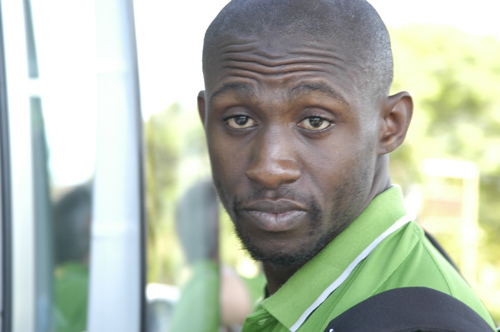 Less is currently known here. He made his first team debut in 2014 and was widely regarded as having potential. He was born and brought up in Eastbourne in Sussex and went to Cardiff University. His performances for Sussex were promising enough to have him as one of only six fast bowlers  chosen for the Potential England Performance Programme (PEPP) this winter. Nothing has been reported on the cause of death. 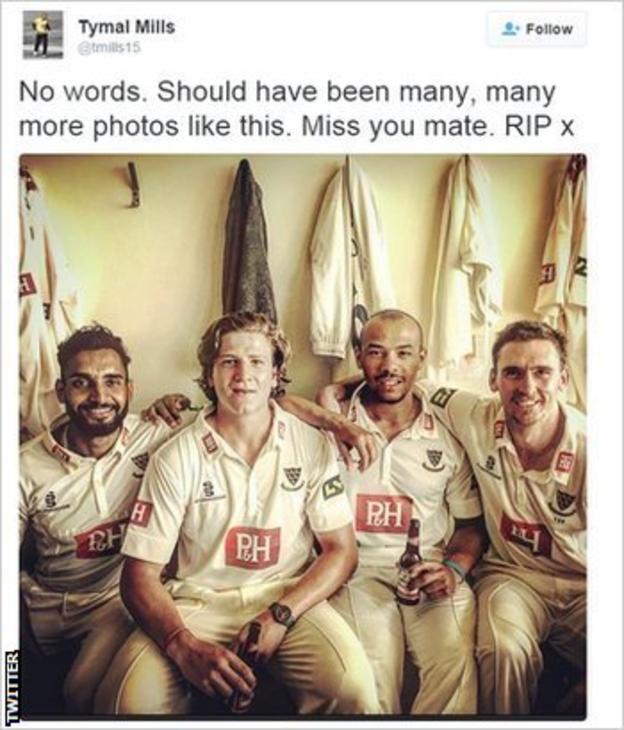 There is no reason to suppose sportsmen are immune from all the stresses and issues of life, and we await further news on the precise causes of death before any speculation. Recent deaths amongst sportsmen have included undiagnosed cardiac causes, such as HOCM, which leads to fatal ventricular arrhythmias.

Data is published on the leading causes of deaths in the 20-34 age cohort.

Suicide and accidental poisoning leading cause of death for 20-34 year olds
Suicide (including injury/poisoning of undetermined intent) was the leading cause of death for 20-34 year olds (24% of men and 12% of women). Factors that could lead to these deaths include: traumatic experiences, lifestyle choices such as drug or alcohol misuse, job insecurity and relationship problems. For both sexes, accidental poisoning is also a highly common cause of death, followed by land transport accidents.