Archive for the tag “yrsa”

News is coming out of Iceland that volcanic eruptions may be on their way. Iceland is a great country if a little over-familiar with the giant hot dog and hamburger.  Not the kind of stuff that Iceland Tourism wants to hear about, just when things are getting better, the Icelandic Krona is weaker ( making a cup of coffee less than 5£). The aviation industry have been warned of a “code yellow”. The worry being that an eruption may lead to an ash cloud.

A level of uncertainty has been declared in Bárðarbunga volcano, located in the northwestern Vatnajökull glacier, Southeast Iceland, due to an increase in seismic activity in the volcano.Bárðarbunga is Iceland’s second highest mountain at 2,000 meters (6,562 feet). The largest earthquake , 3.8 in magnitude, occurred near Kistufell last night and apparently continues. In fact near constant earthquakes have been occurring in the volcano for 3 days , as stated on the website of the Iceland Met Office. More than 1,000 earthquakes were recorded in Vatnajökull over the weekend, the majority of which were between 1.0 and 2.0 in magnitude. There is no indication that magma has yet reached the surface.

The Icelandic meteorlogical office issue a map at

On a scale of 1-5 their advice is colour coded and yellow equals a 3/5 risk that background activity is greater than normal but nothing is yet imminent.  Keep watching this space. 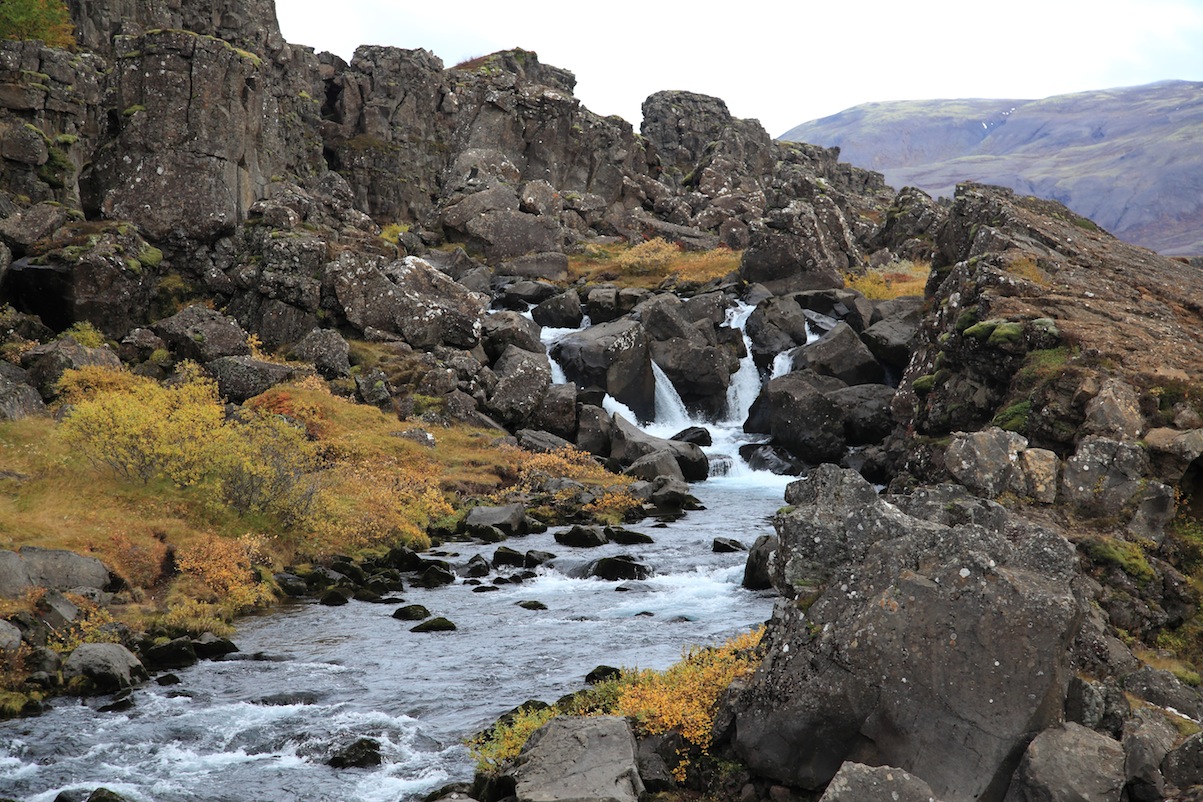 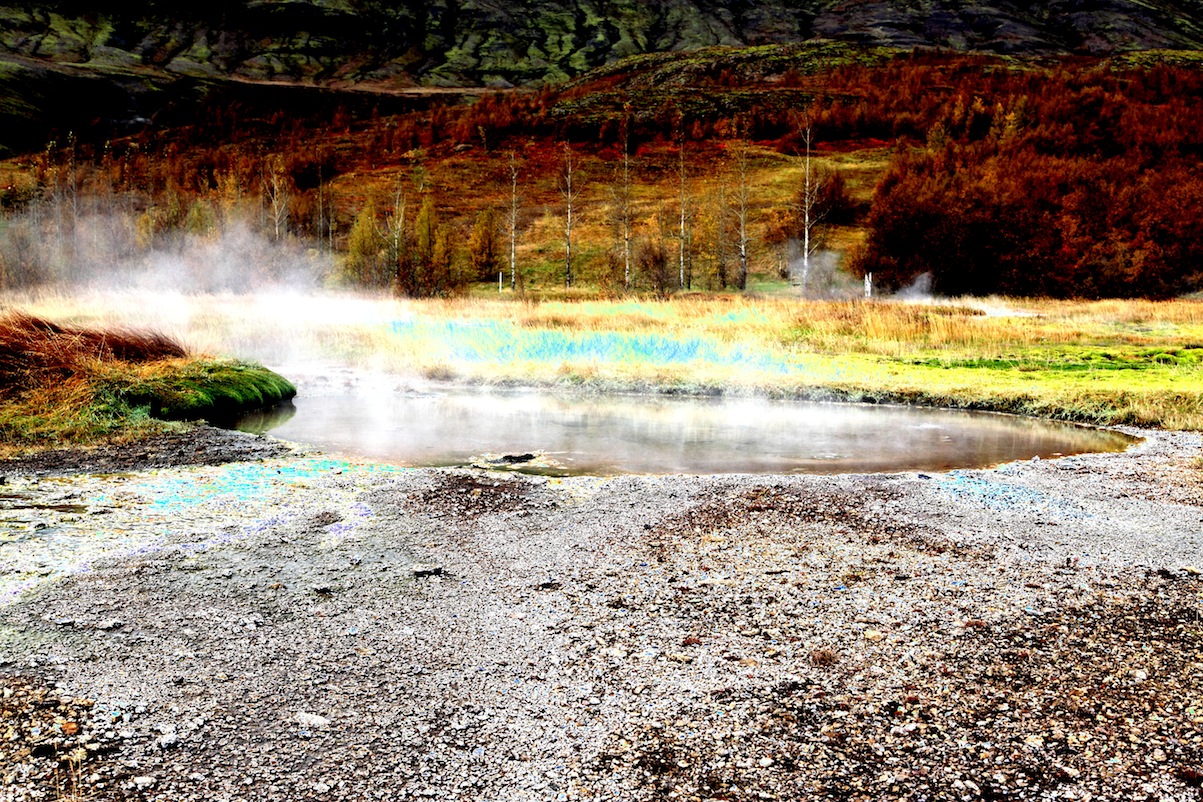 Two of my recent visitors have been from Iceland and there is a phenomenon that is growing fast, that of the UK selling large quantities of Scandinavian and Icelandic crime fiction. The great Stieg Larsson started things off with maybe the best trilogy that will ever be written about the Girl with The Dragon Tattoo. Jo Nesbo continued things along with a series of superb novels and now an Icelandic authoress, Yrsa Siguradottir continues on.

Currently I am reading the second novel from her, and having read her most recent novel first, am working backwards. Her writing cannot be praised too highly. Not only does she convey an extraordinary complexity of plot but she captures the characters so well. Surprisingly the books are also humourous, with some descriptions of her secretary/assistant Bella, being described as a Gothic tugboat, opening the mind to what exactly she looks like. The other people who deserve praise are the translators of all these novels as they read in English as fluently as one imagines they would having been written by a native english speaker. The current book is called (English translation by Philip Roughton, Ashes to Dust, UK:July 2010).