Archive for the tag “running”

The answer is a mixture of normally sane individuals who comprise essentially some professional athletes, serious athletes, those collecting for charity who sometimes run and a group of first time runners. The end result is an eclectic mixture. this is the visual story of some of those who took part in the  Reading 2016 Half-Marathon.

I have some favourites and they include: 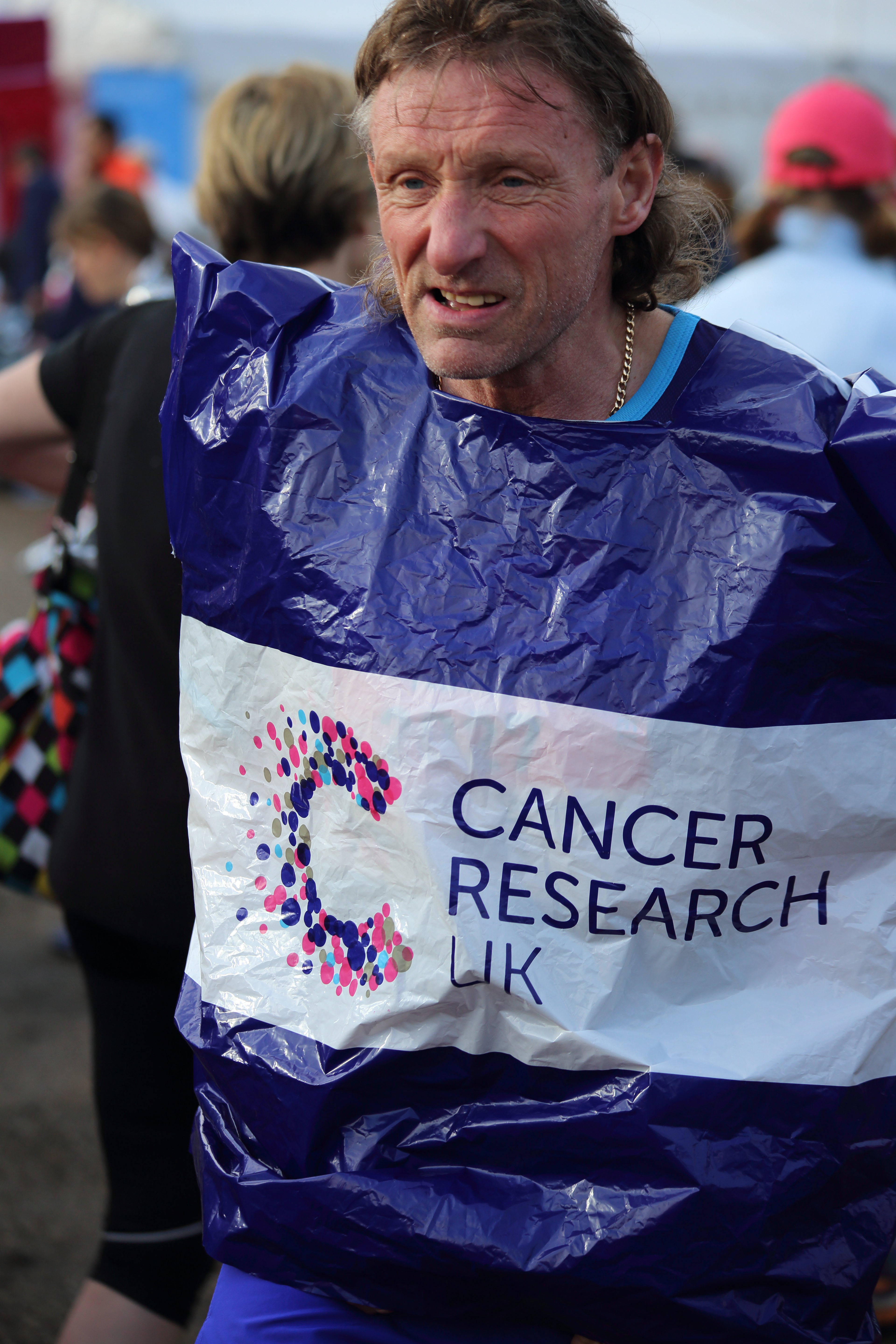 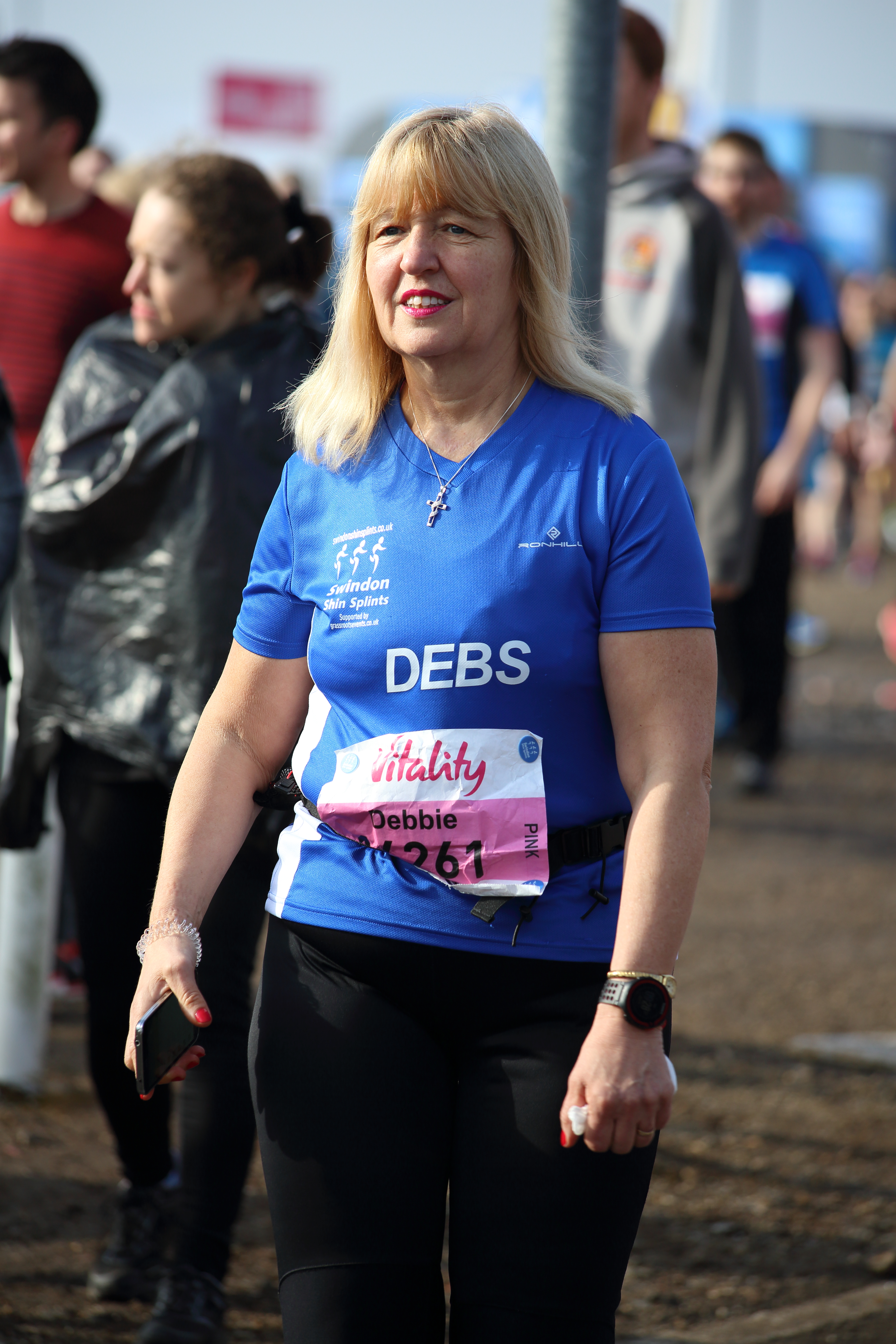 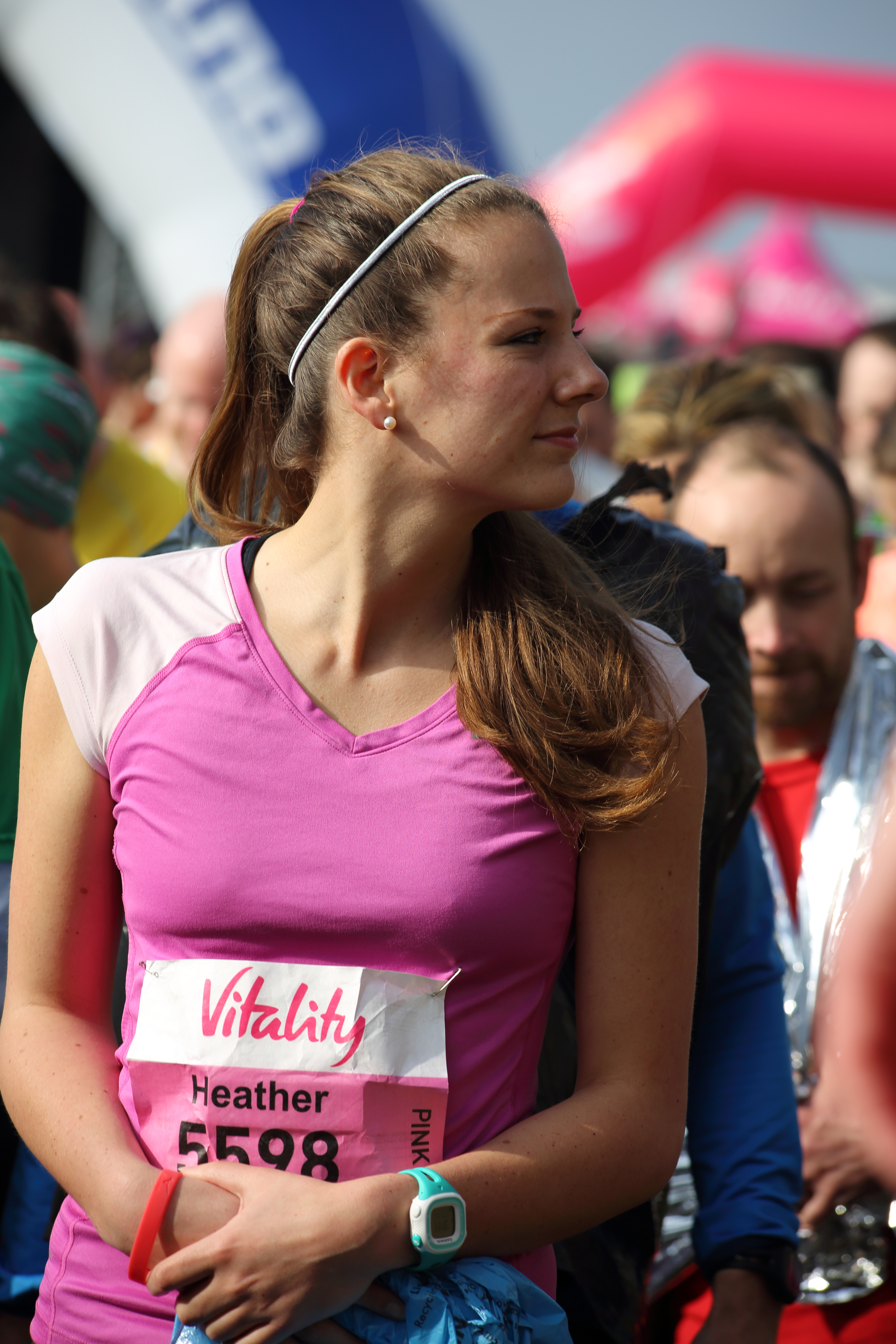 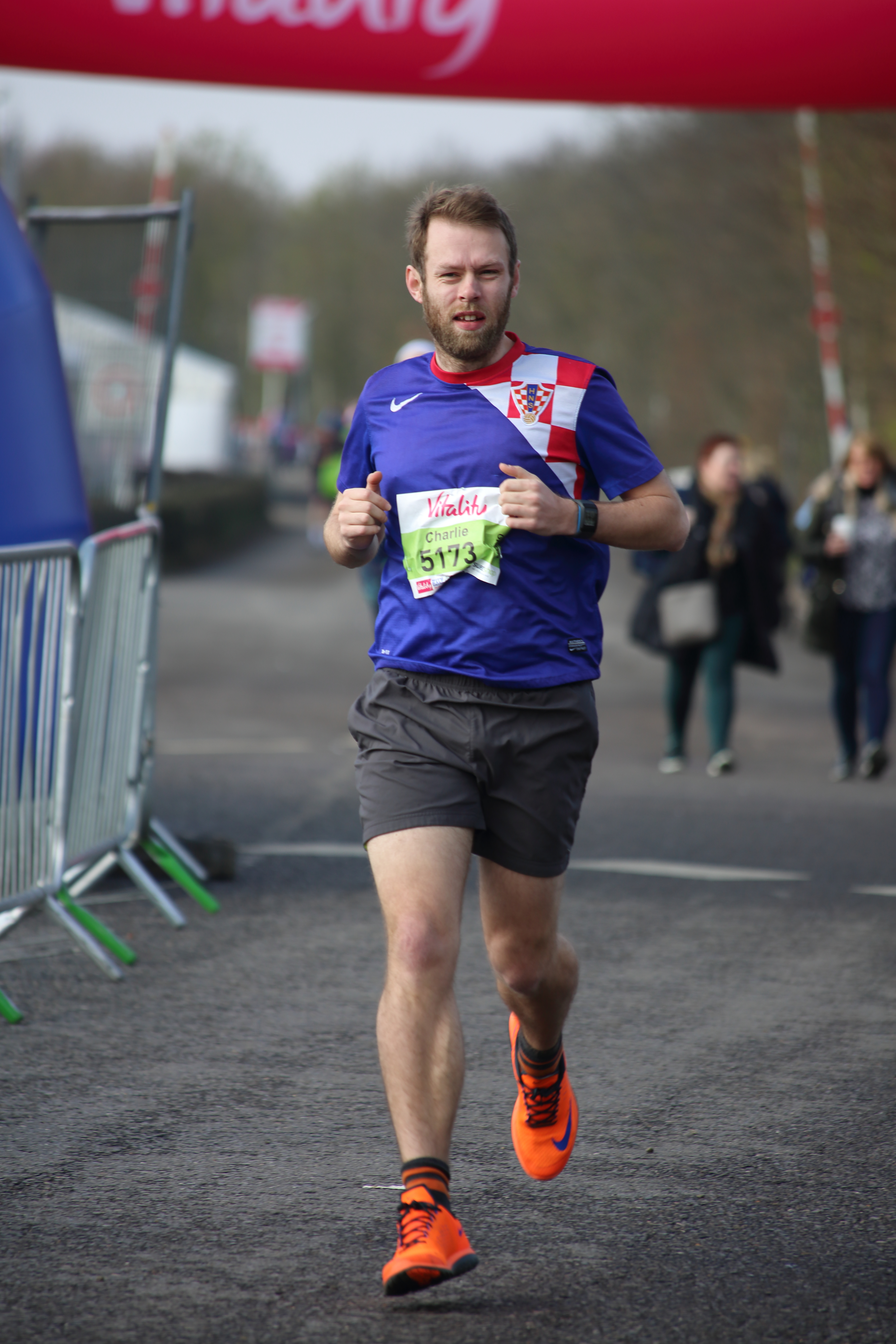 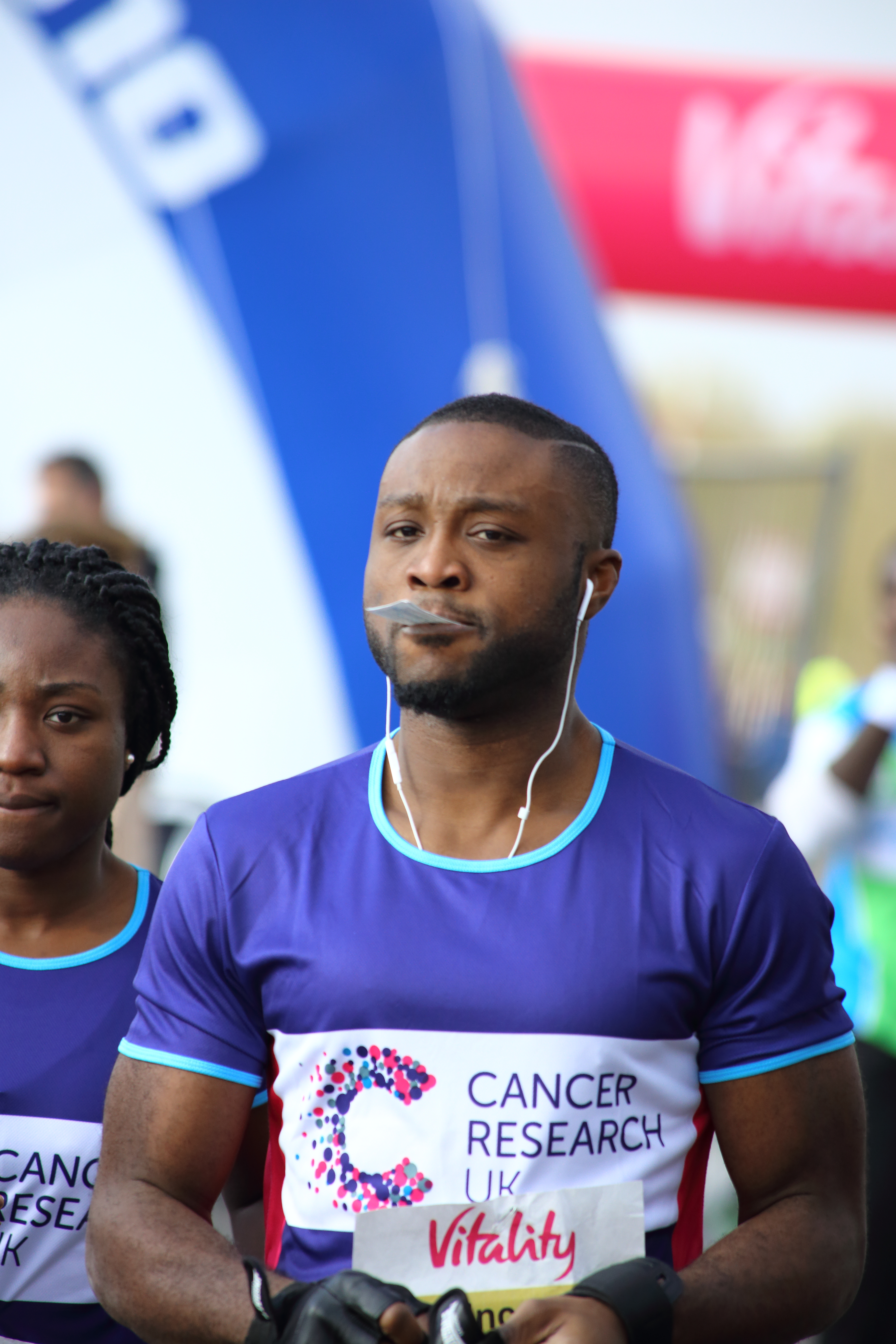 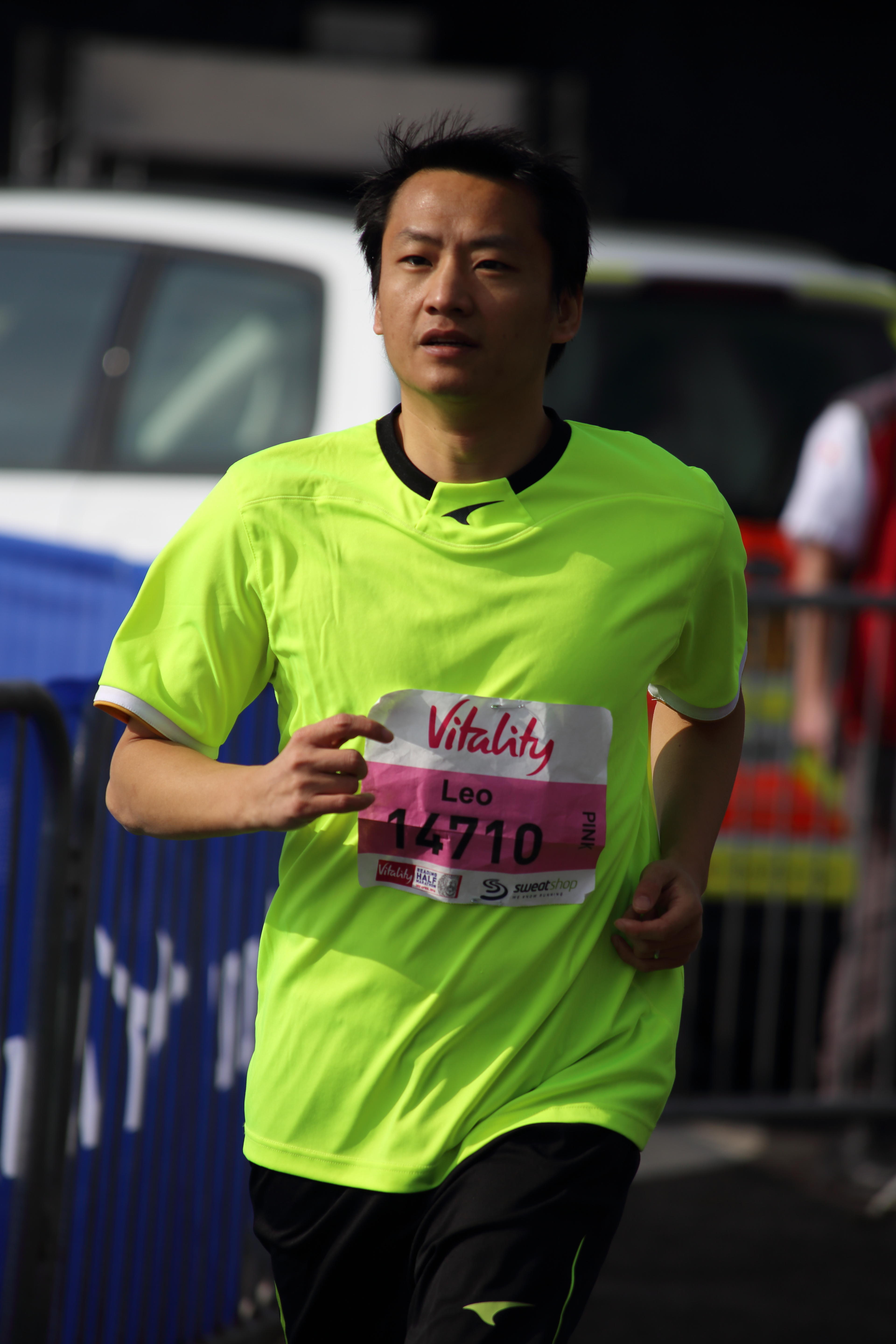 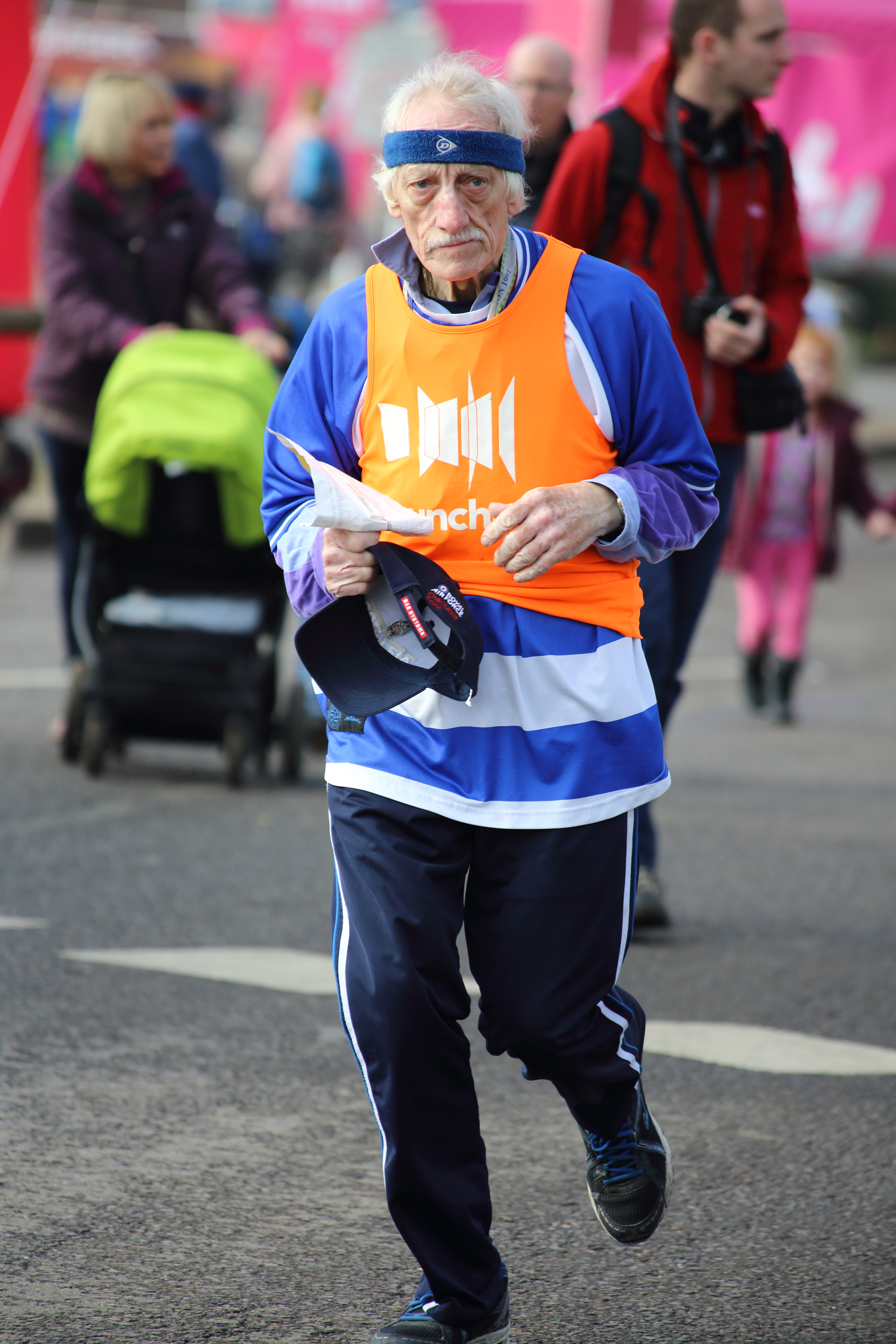 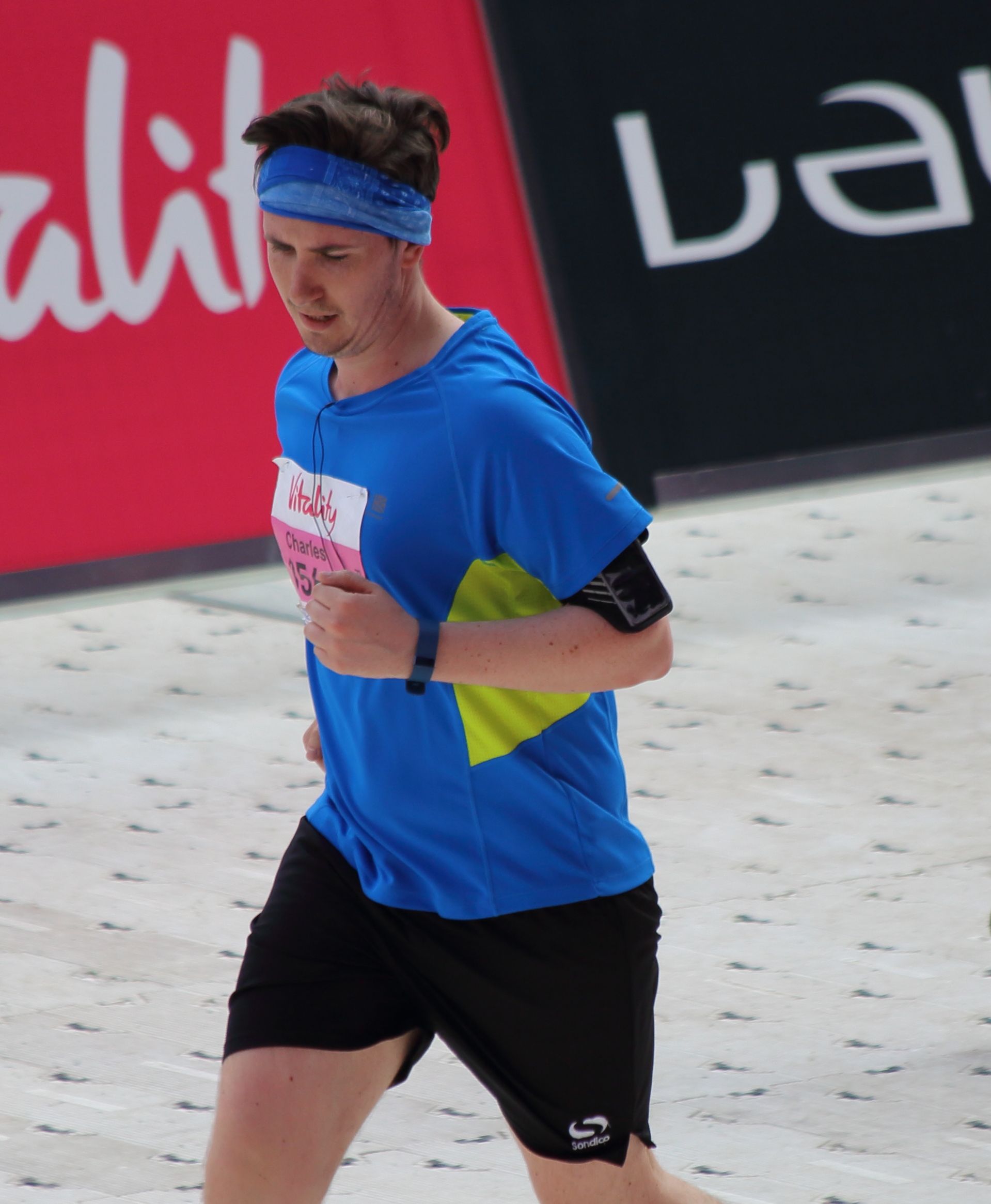 Sports Days in Schools in United Kingdom. A great tradition

The weather held out today and a great sports day took place. All the children had races and took part, some won and some lost, but fun was had. Parents came along, more mothers than fathers, and cheered their children on. Teachers smiled, and even raced against each other, tumbling over as the finish line came into sight. A nice day. A great tradition. 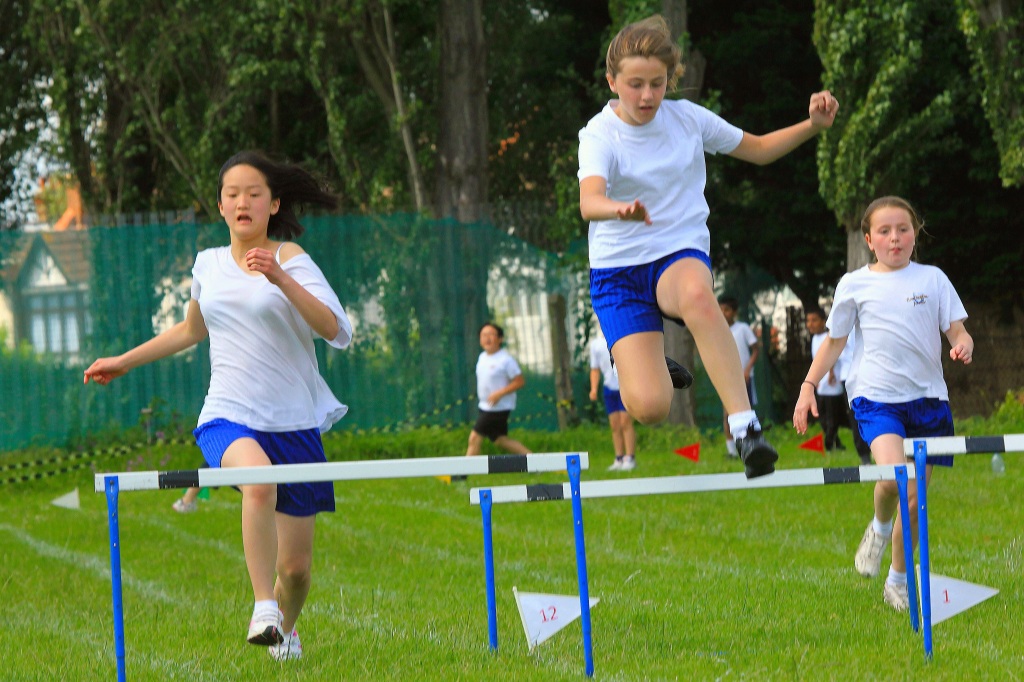 Do indulge me! Lastly who thought it a good idea to send out the street cleaning unit in the middle of the race? 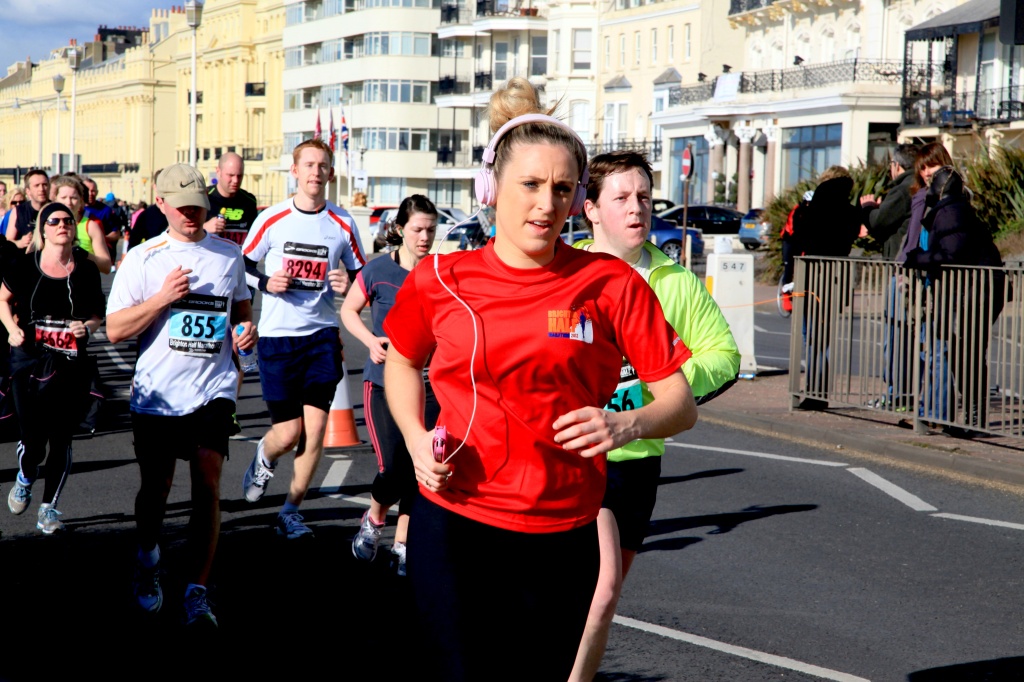 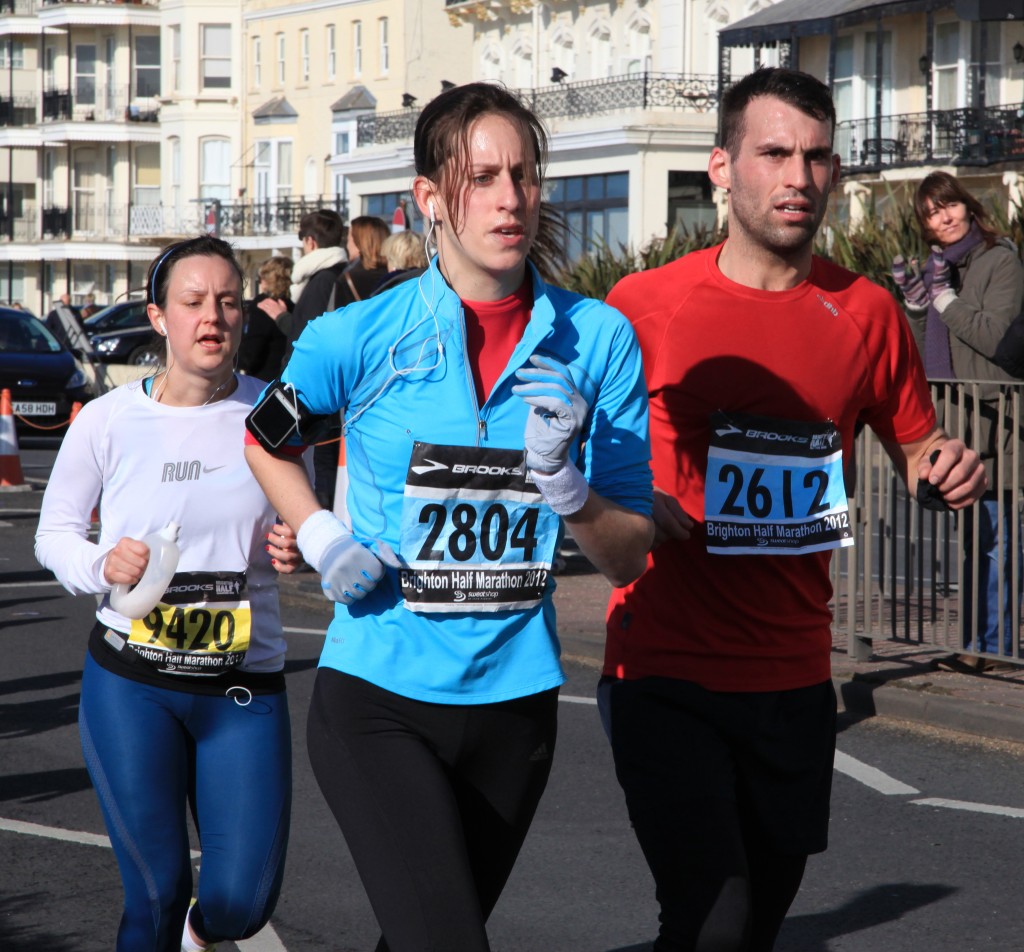 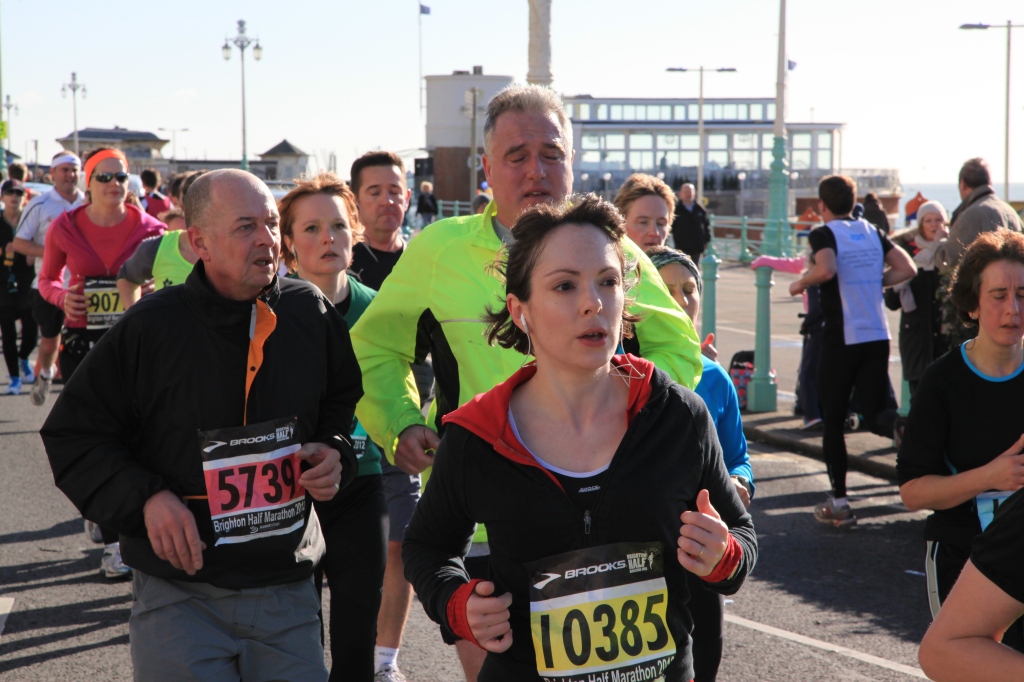 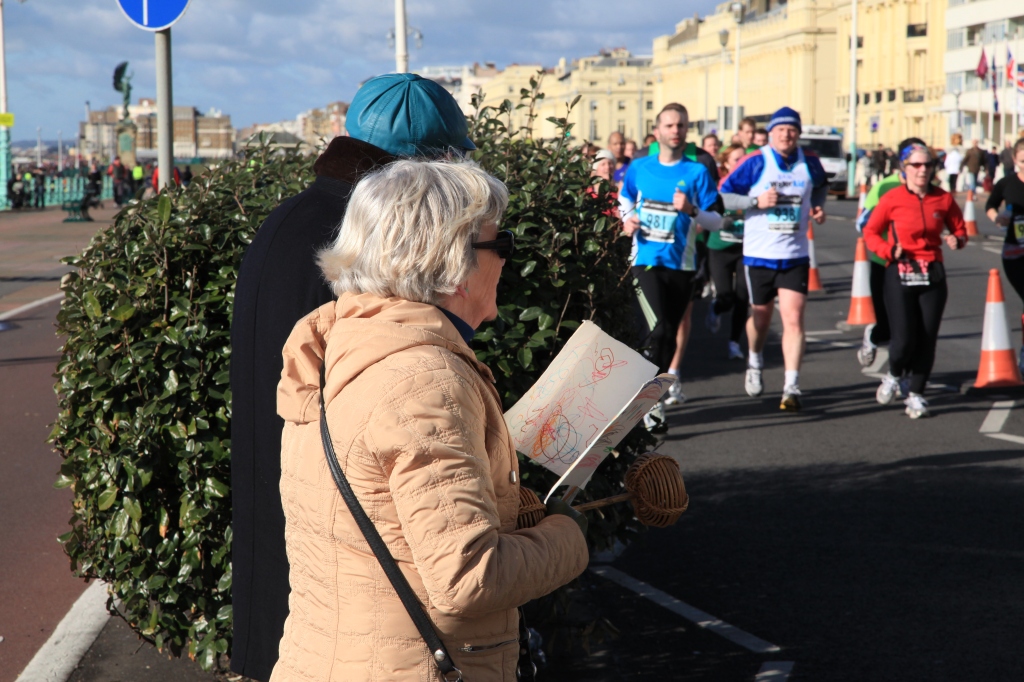 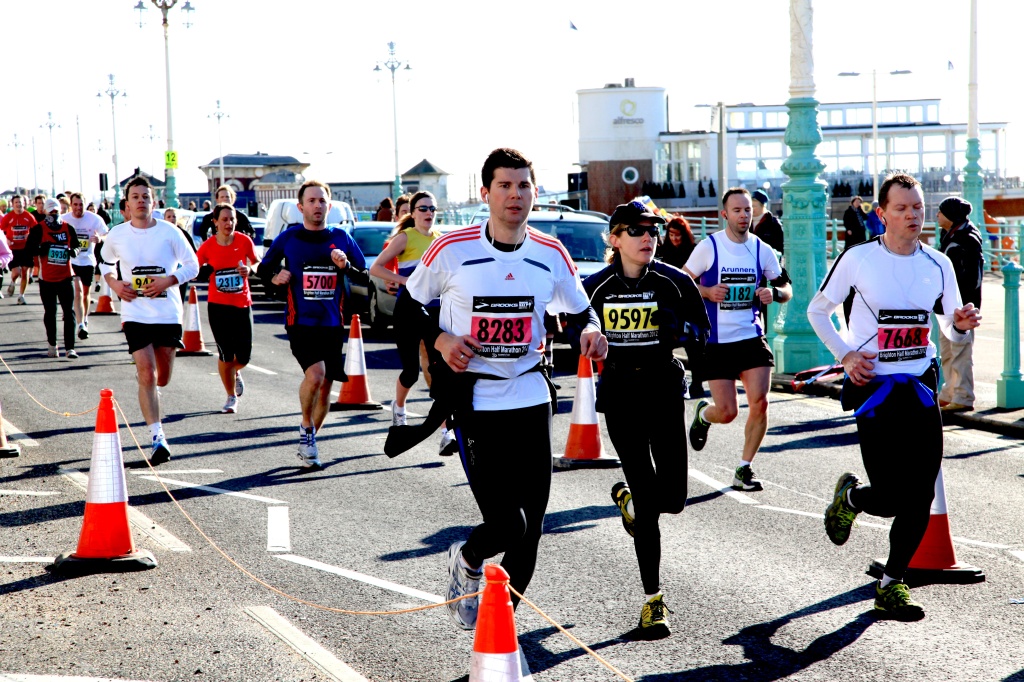 Athletics and running generally are not things that run in our family. Indeed one might argue that we run away from such things. Hence some sort of surprise when eldest daughter announced that she was entering the Brighton half-marathon. We travelled down last night not really knowing what to expect. Stayed in the Holiday inn , which is not be recommended for reasons that are too multiple to mention, other than that the room was cold, with a kind of fashion that would not be out of place in a a medieval castle, and the bathroom was miniscule and looked like it retained all the charm of the 1950,s and much of the grime too.

Anyway, up bright and early. Stood by the beach along the promenade for 2 hours and it was an amazing experience. Very proud of said daughter who finished well within her time anticipated and was running just in front of Katie Price. Many of the runners just on with it but a certain amount of cabaret was there. Runners with strange expressions, reading maps as they ran along, but the most curious events came from folks who wanted to cross over sides. Now, let me paint the picture. The road was closed to stop cars for around 3 hours, thousands of runners and yet folks were crossing over the running “track”. Bizarre. This included multiple parents with buggys and a wheelchair. But to beat all this lot was a woman who pressed the pelican crossing button, not once but twice! What did she think was going to happen? 10,000 runners would career into each other to stop so that she might cross?

In terms of the runners, there were so many that it was difficult to see in detail in real time but on browsing through the photos, things that caught my eye, other than a range of strange expressions, were those runners wearing gloves, with sunglasses on head, in a kilt, a man running parallel to the running lane, running with eyes closed ,

We loved the event and will return next year for more cabaret. The only surprising thing was that there not more collectors for charity out with buckets, surely this is the optimal time and event to do it?

enjoy some of the photos below 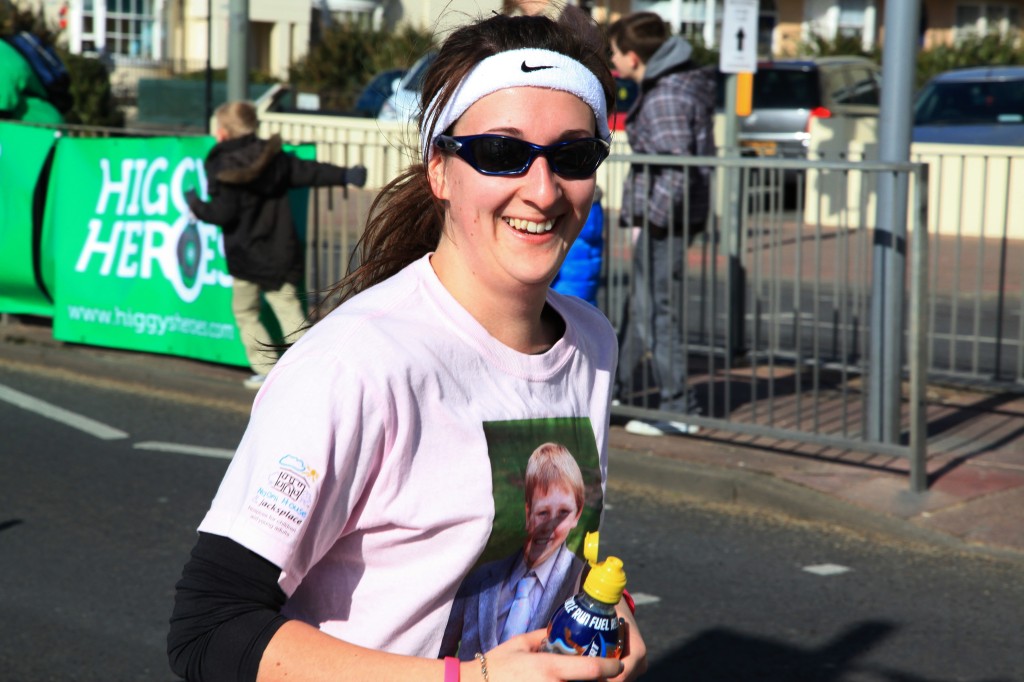 Sarah running for a brave charity 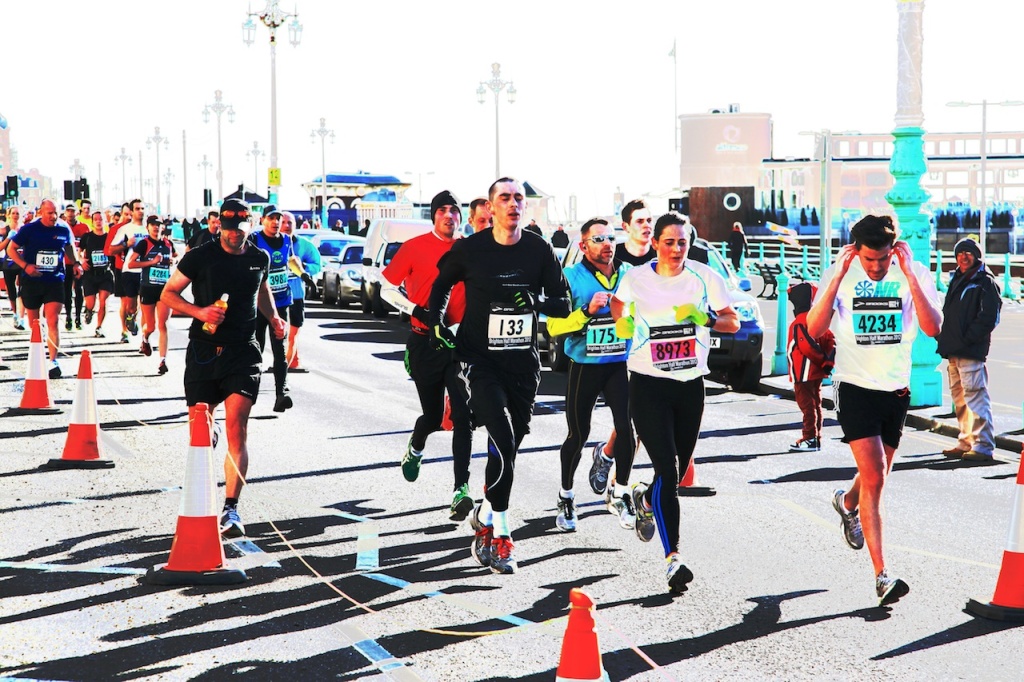 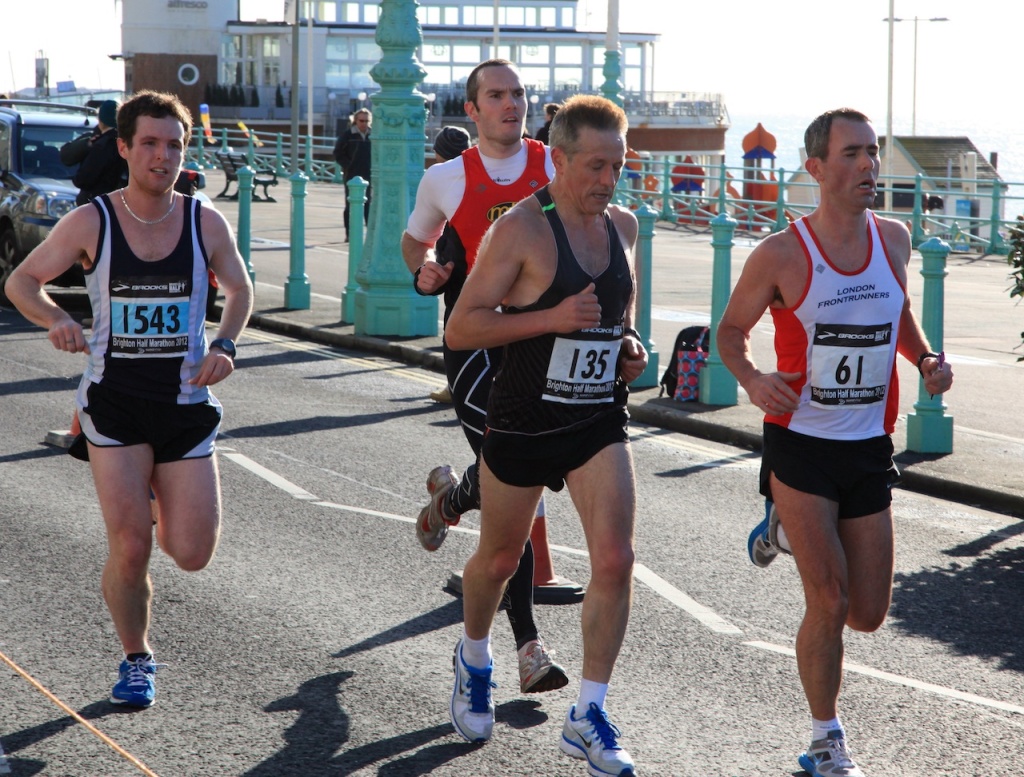 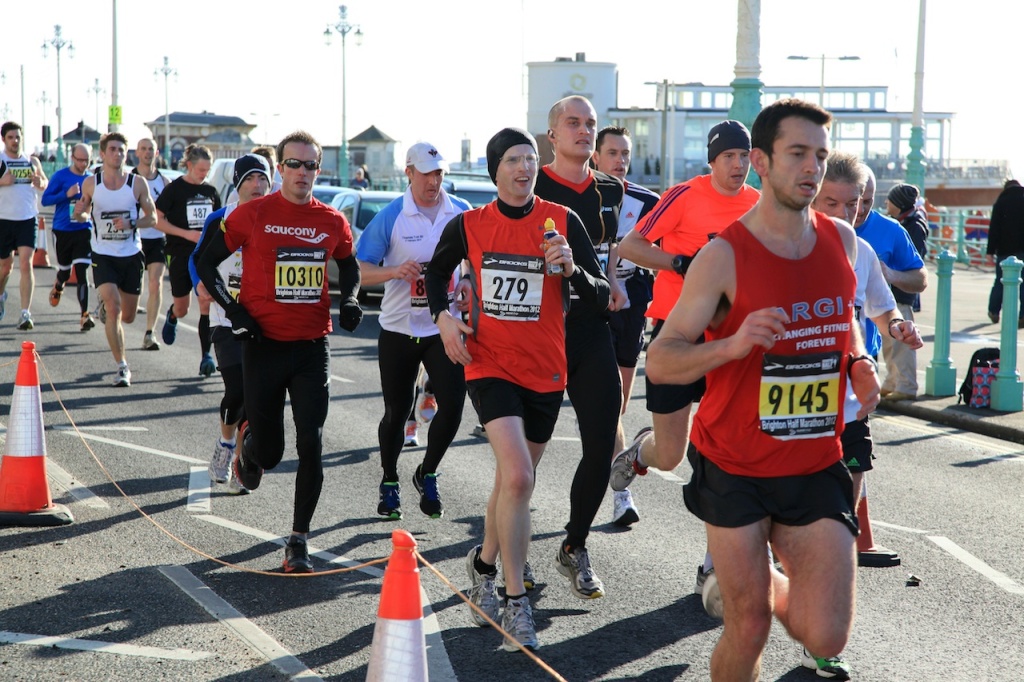 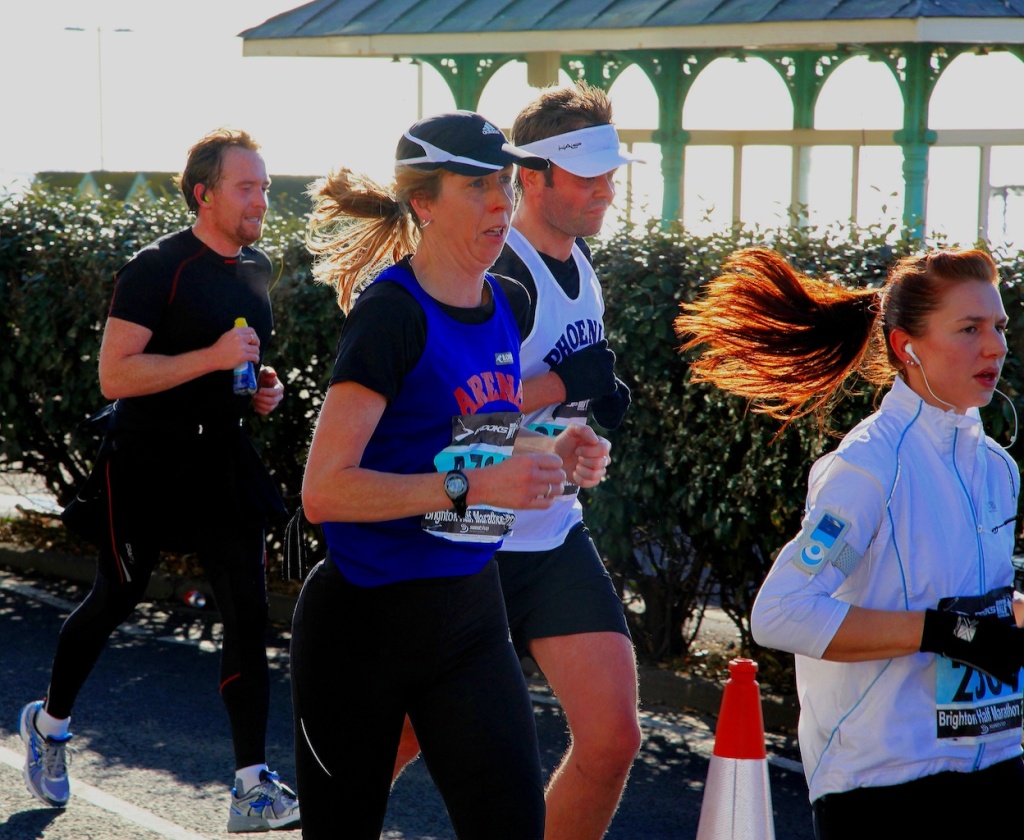