Archive for the tag “rosler”

Football fans are basically and usually inherent kind souls who although ranting away on a saturday with murderous chants, often then reflect, and certainly turn up the following saturday.  At Brentford there has been much discussion about what our expectations are this season, what our budget is and hence what should the manager be doing to achieve this. My own humble view ( n=1), is that Uwe Rosler is not the man. I have become disenchanted gradually over the last year. Nothing specific. no one thing. Others do not agree, some vehemently disagree. Anyway I pulled together a few thoughts this afternoon and posted them on Beesotted ( the most excellent and balanced of fanzines/websites). Here I repeat them with a poll. I genuinely want to know am I wrong?

My own views differ. It is not about Stevenage nor 3 defeats. It is about the poor management at the end of last season  and the continuing poor management this season. Combined with some abysmal signings. Let us recall we have scored 4 home goals the lowest in the league. We have even scored 3 of them in one game against arguably the worst side in our league. We have conceded 13 away goals almost the worst. This persistent poor form is down to Rosler not down to injuries nor bad luck. It is clear where our deficiencies are . Goalkeeper. Central defence. Defence generally. A roulette wheel approach to team selection. Our best players were on the bench last week.
This is not a panic opinion but a considered one that also notes Roslers refusal to explain to the fans any of his more bizarre selections. We cannot waste any more time nor money . Finally I am not enjoying this brand of football this season.

The purpose of my blog is to rant and put across views, that may be right or may be wrong. For many weeks I have wondered if Rosler is the man to lead Brentford forward. And the last two games have convinced me that he should be given no more time. Why? Folks might look at the league table and see we are in the top half, just and wonder why a mnager should be given less than one season. Agreed the cost of changing managers is high in financial terms, but there again the cost of not changing is also high. Brentford have consistently underperformed this season with a poor home record. The football in the main has been boring and combined with poor home results has led to lower crowds than might be expected. From all the new players who have come in none are any better than those who have left, with the exception of the strikers who are considerably worse than those who left. Rosler has lost our two goalscoring forwards both of whom incidently have started scoring with their new clubs at a decent rate. The replacements have been dire and suggest that the Brentford scouting network is dodgy. The absence of passion, effort in the last few games has been worrying. Tweets last night after another loss to bournemouth suggest that a number of fans are actually worried about relegation. This is an unlikely scenario as Bees have 47 points but not impossible.

We need a new manager now who can guide the club through the rest of the season and more importantly prepare for next season. Rosler’s judgement cannot be trusted on incoming transfers. Some of this season’s arrivial have been devastatingly poor at League 1 level ( Grella and Clarkson to start with). Some are no better than what we had (Douglas and Logan ). Also the use of a stupidly high number of loanees does mean that Brentford players do not get games. Bean and Weston have hardly featured this season but if fit, they are better than most in the current tteam. I hope that I am proved wrong, I really do, but I do not feel that we can trust Rosler with any more money to spend. The squad should be a small one with every player of team potential. Let us hope Brentford  move on 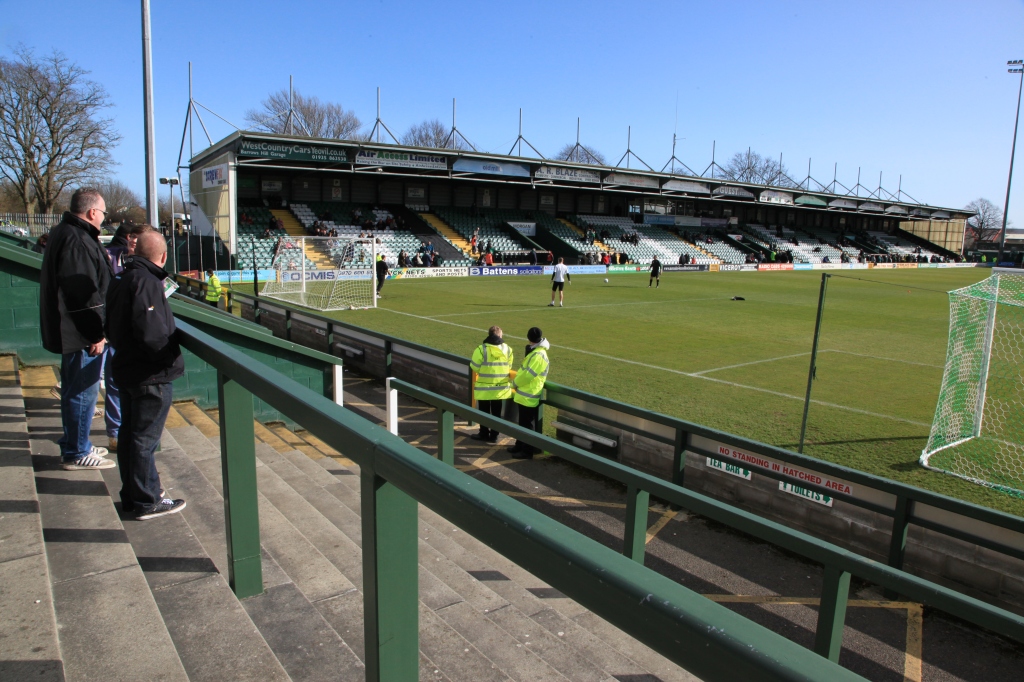