Archive for the tag “linesman”

Should Football Managers Harangue Officials on the pitch? Tommy Williams and Kingstonian

As a football fan I see plenty of occasions each game where the officials get it wrong and sometimes badly so. Having said that players and managers also are culpable of making errors plenty of times in any given game. I do however take a view that officials should be allowed to do their jobs with the expectation that they will not be perfect and certainly should be protected from on-pitch haranguing and demonstrations of anger on the pitch itself. At the recent Met Police v Kingstonian game at half time, immediately before which Met Police had scored direct from a corner, the officials were approached by the Kingstonian manager Tommy Williams clearly angry at some percieved error of judgement, and in a finger waving manner. We all in non-league should have respect for the officials and I personally cannot condone this behaviour. I am sure there are other views out there and it would be interesting to hear them. 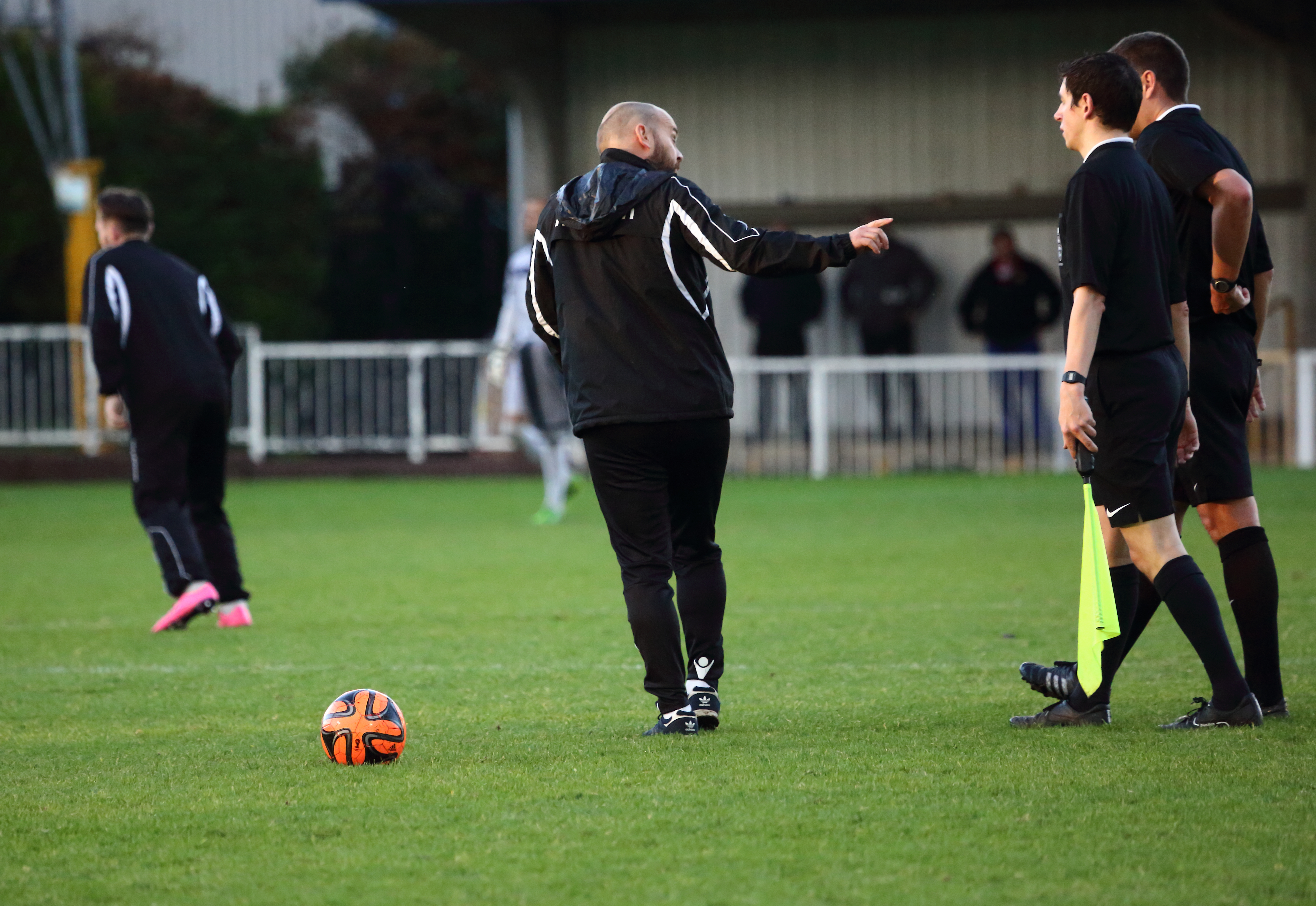 Angry Tommy Williams Kingstonian manager confronts the officials at half time. Why is this acceptable? 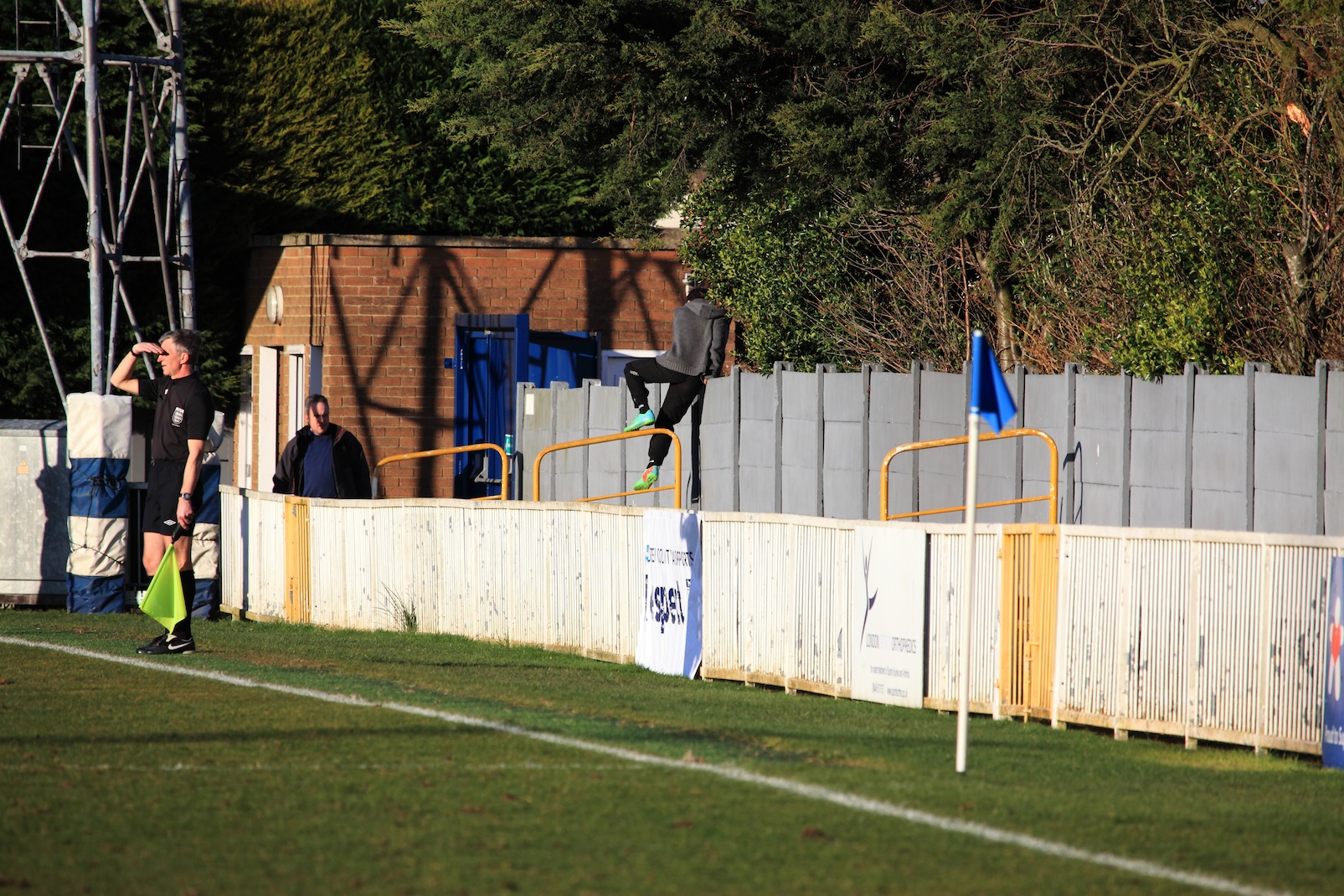