Archive for the tag “forest”

The Hosts- A Sheffield band who escaped to a forest called Westonbirt Arboretum.

The Hosts opened the concert in a forest tonight for Suede. Short 30 minute set which was not long enough for the audience at Westonbirt tonight. Never heard of them before. Lead singer has good stage presence and songs were new. Really recommend them. Difficult to describe their music. Rock crossed with a tinge of country and western. Good tunes. Keyboards looked rather like Gary Barlow. Nice also to see the band watching Suede with the rest of the crowd standing on the grass.

Their new album is called Softly Softly and details are here

Nicely summed up in music speak “The Hosts have a talented singer with a rich voice, a band who can really play their instruments, and a style which is decidedly retro but with a modern twist. In this world of pop music as king, bands like these don’t get the attention they deserve. For those who love someone, whether requited or not, Softly, Softly is an album to dance to, to love to, to take to your heart and cherish.”
This was one of the Forestry commission concerts and it really works. 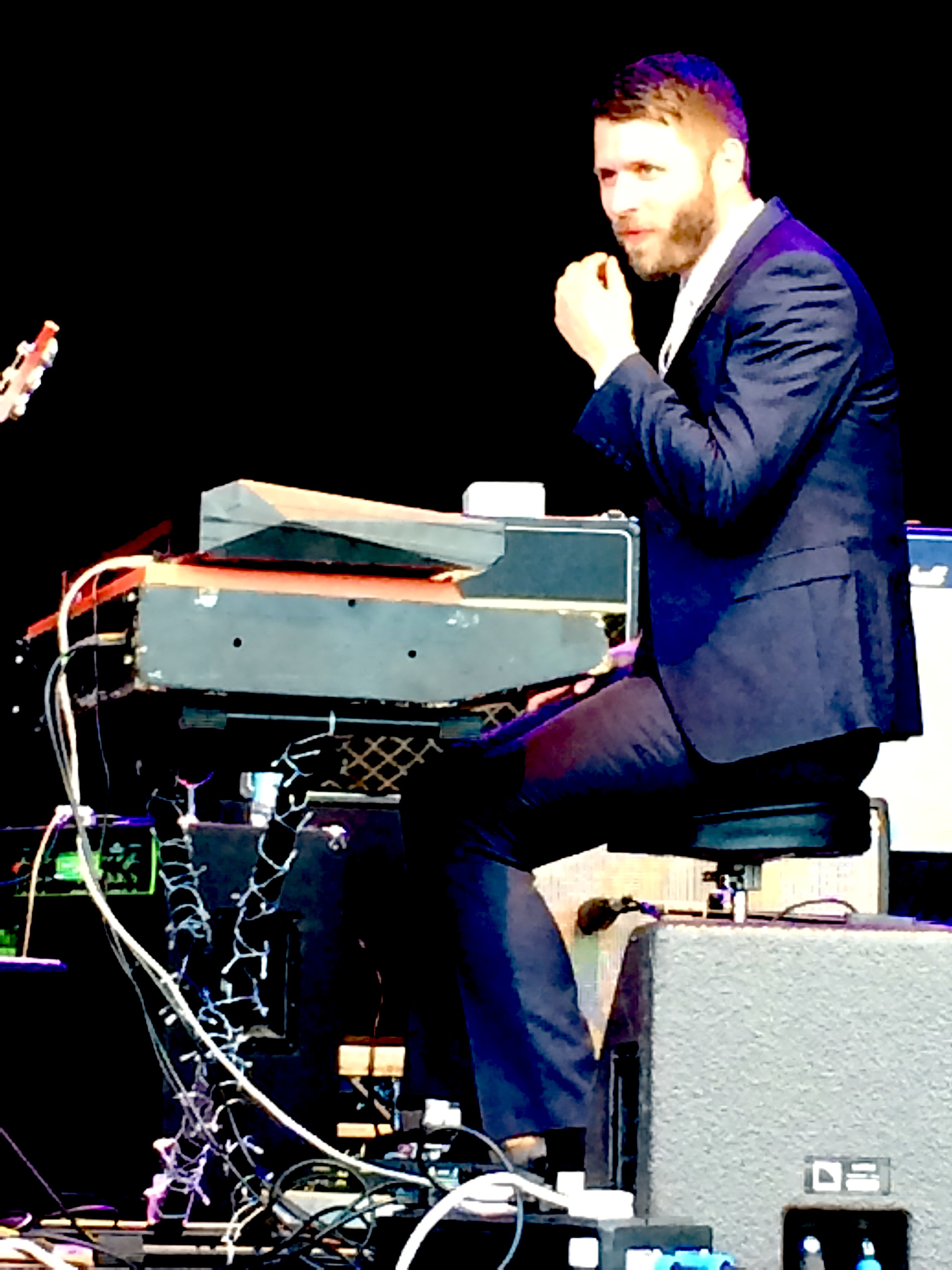 A truly amazing hotel situated on the outskirts of Helsinki essentially by the edge of the sea and in a forest. The hotel has three buildings that are connected by tunnels. The rooms are warm, the people friendly, the hotel quite different. Well worth a visit. These photos were taken outside the hotel and in the foyer. The photos are all taken with the I Phone so not a great standard of course. 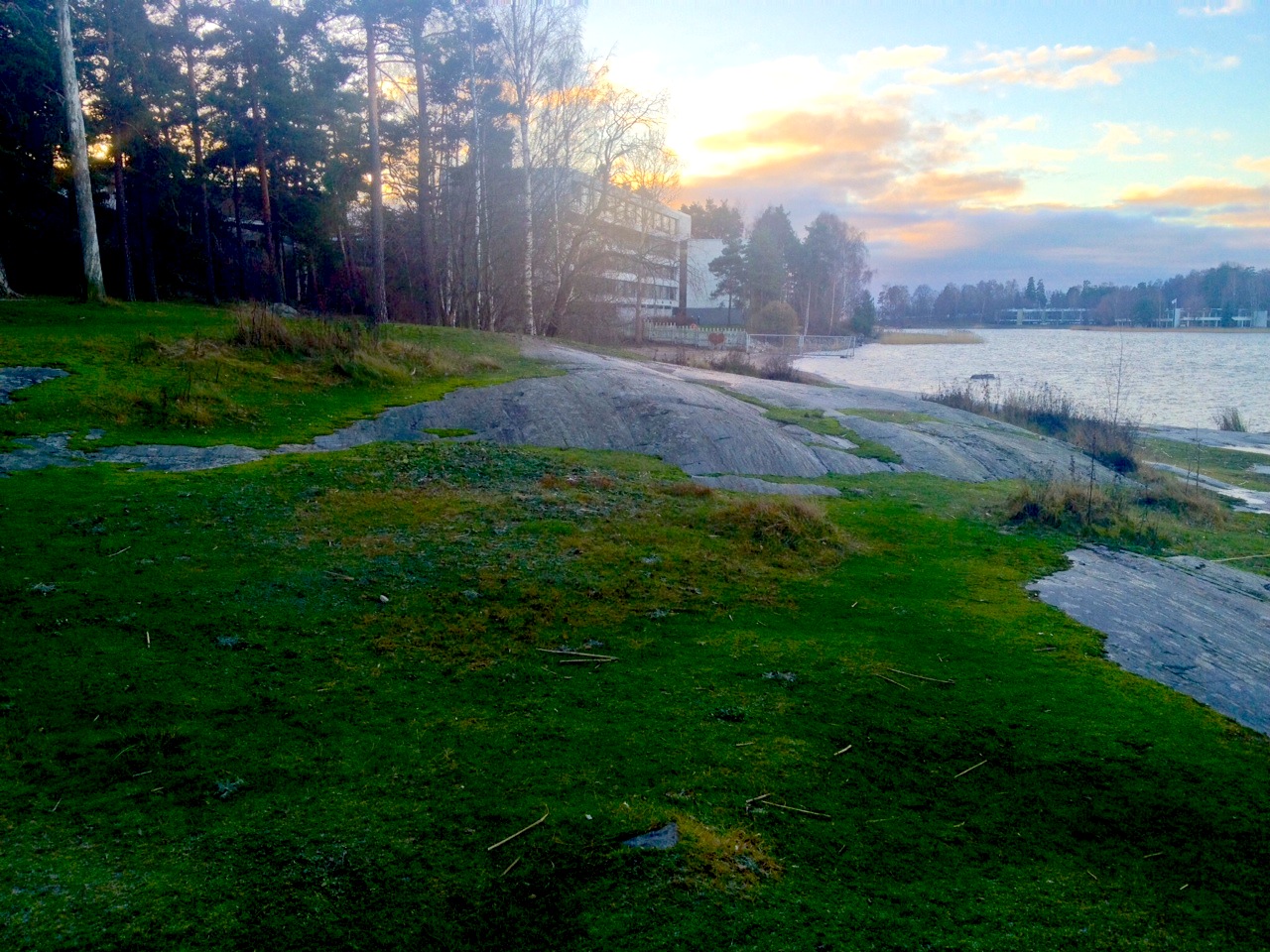 After a mere 24 hours in Finland I can only say that this is quite a magical place. The people are kind, intelligent and interesting, also interested in other people. The food is great. The hotels are interesting. The temperature is cold, minus 8 this morning.  What however struck me the most is that for children to learn spelling is not so easy. I had to sit through 2 hours of lectures in Finnish, which I did with good grace ( and my blackberry). One noticed that they used a lot of long words, and I counted  21 letters in one word. At dinner I was informed that the words could get and did get longer. Here is an example: