The Jota Situation. Very complex to interpret this right now

All Brentford fans would have seen the upturn in results and performances after the New Year with the return of Jota, and this was evident from his very first game in the FA cup against Eastleigh. Not only were his performances excellent but it was also the impact he had on the rest of the team, the work ethic was better, the smiles returned to faces and in many games he made the goals that Lasse Vibe scored. The Spanish contingent with Sergi Canos cannot also be underestimated. That relationship is a good one both on and off the pitch.

Jota smiling on his Brentford return

Jota on the wing

We know very little right now other than that the Brentford hierarchy are not agitated by these rumours of an imminent bid. This means one of two things. They are confident he will stay, possibly with an increased contract offer. Alternatively they are resigned to him going, expect an overinflated fee and have replacements lined up.

sends a message that Brentford are not really aiming at promotion, and feel let down, or those who take a more realistic view that at the moment Brentford simply cannot refuse to sell a player if the price is right. 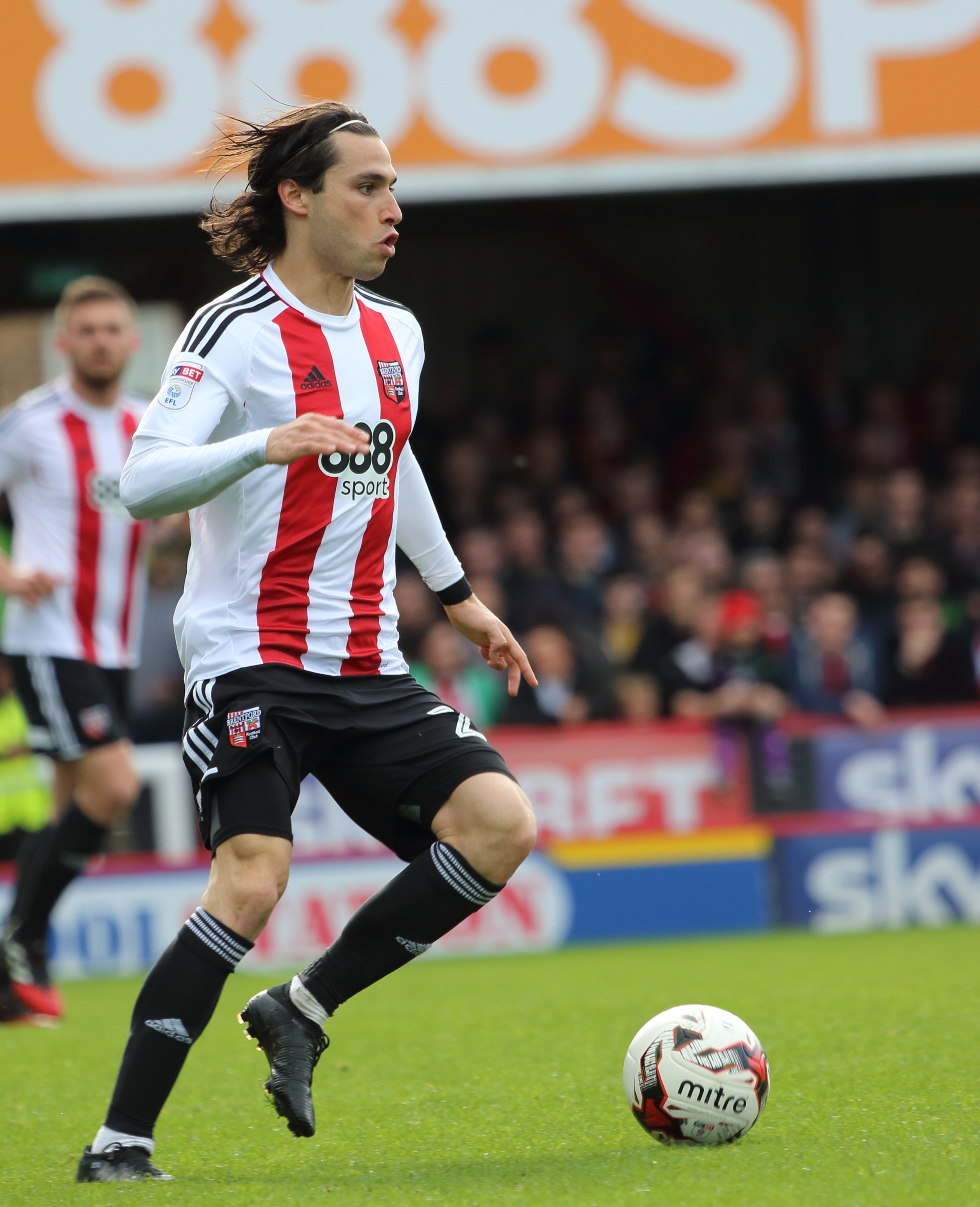 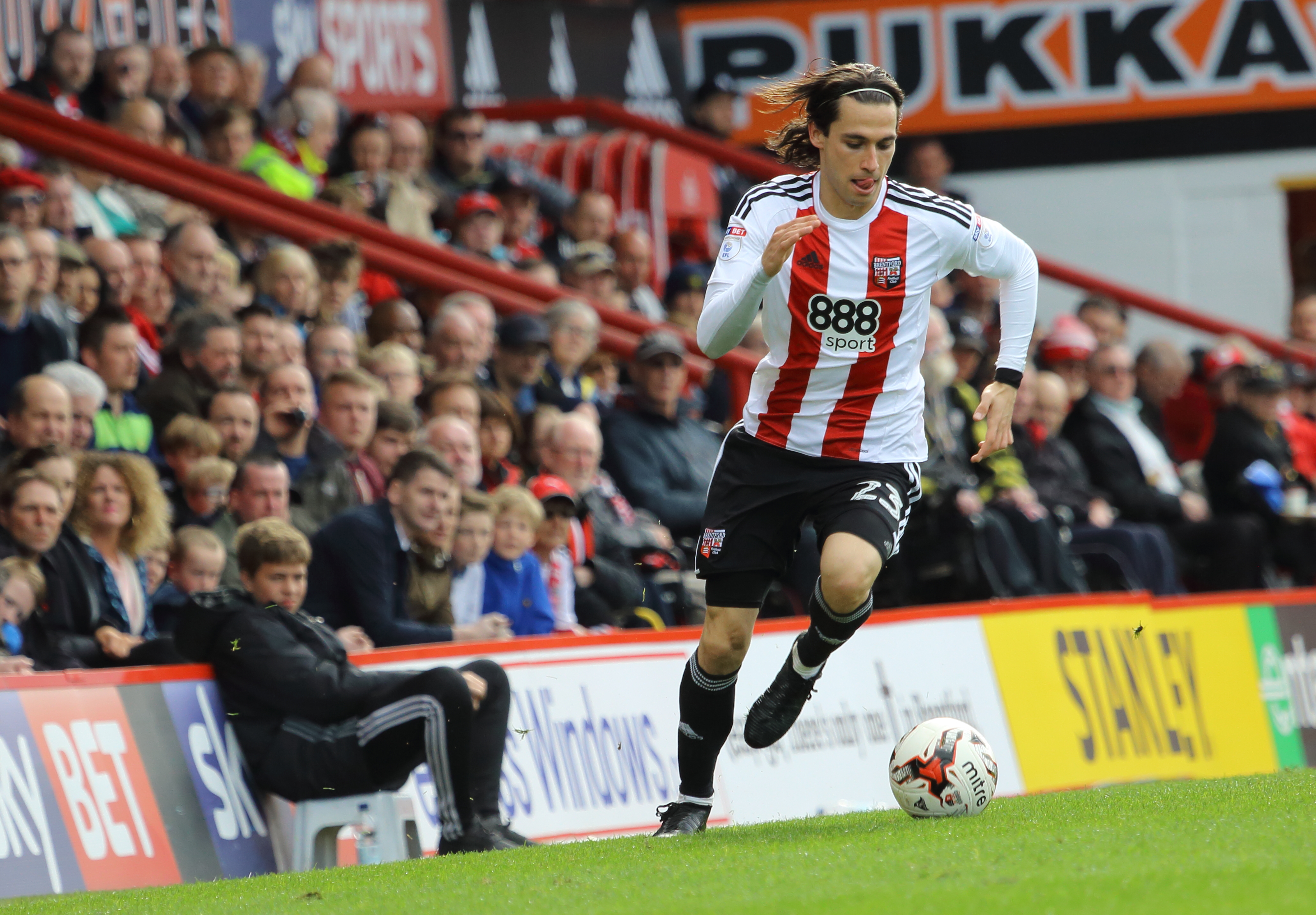 For what it is worth I will give my view. I think Jota should stay. Two reasons. Firstly from his own viewpoint he has had a shaky couple of years until January. We cannot ignore that he returned to Spain to Eibar and whatever the reason for his return ( some unspecified issues) they clearly impacted his performances and his psyche. He mostly did not get into the Eibar first team. Jota would benefit from a season of stability to demonstrate consistency . Secondly, even in this era, loyalty should be rewarded and for him to stay and then in a year (if he wishes) to leave at a higher price, would be the best solution for all concerned. What is required though is a contract extension. Brentford cannot and should not be in a position to allow him to leave for zero money in a year. Another year playing at the top of the championship would not be such a bad thing as for me if I were a premiership club I would be cogniscent of the above but also would wonder if he really is ready to claim a first team place?

At the current time he is with the squad for their pre-season European trip and the musings are that he is not disturbed by the rumours of an imminent bid. Let us see what happens. West Ham,Burnley, Newcastle and Everton , need to make their own decisions based on the above.

2 thoughts on “The Jota Situation. Very complex to interpret this right now”