With only 4 games left this season each side had plenty to play for in this game played in bright sunshine at the excellent Imber Court. Met Police have come from being bottom of the division to potentially a place of safety but really needed 3 points, having been on a wretched run. Needham Market sit in the play off positions but with 4 sides on 58 points things were certainly tight.

The game was fairly even in the first half with a number of chances for both sides. Neither keeper though had real saves to make. 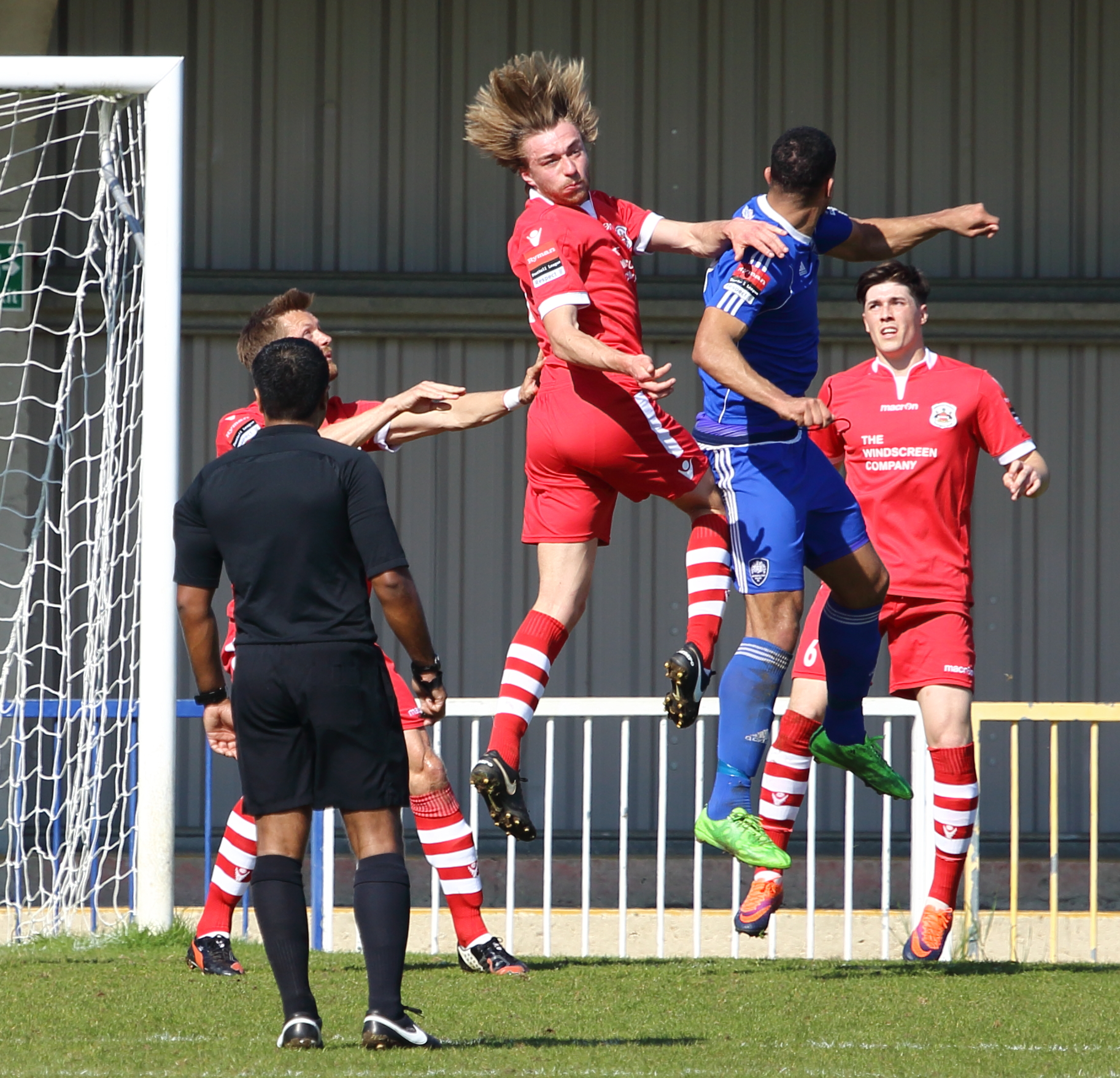 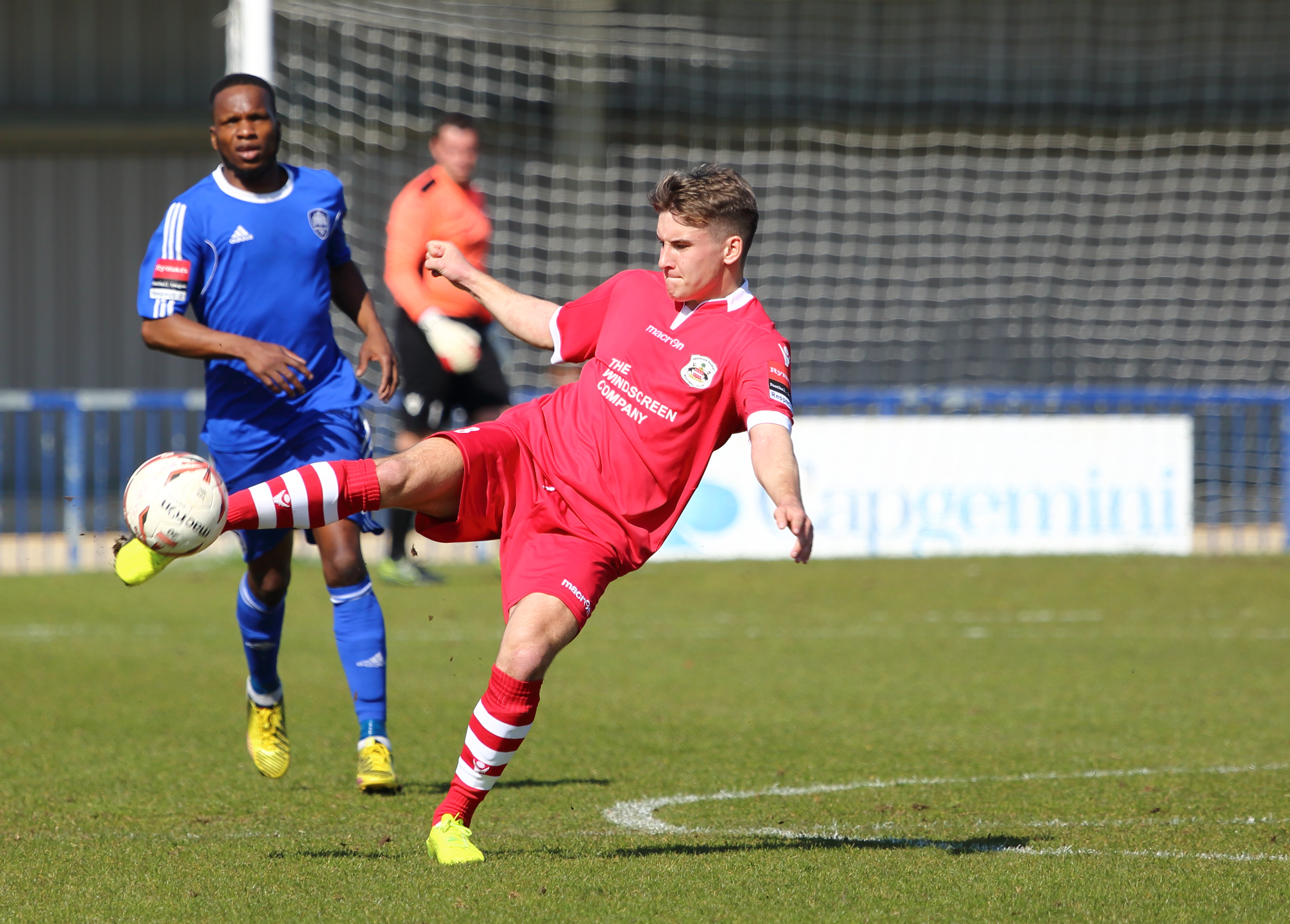 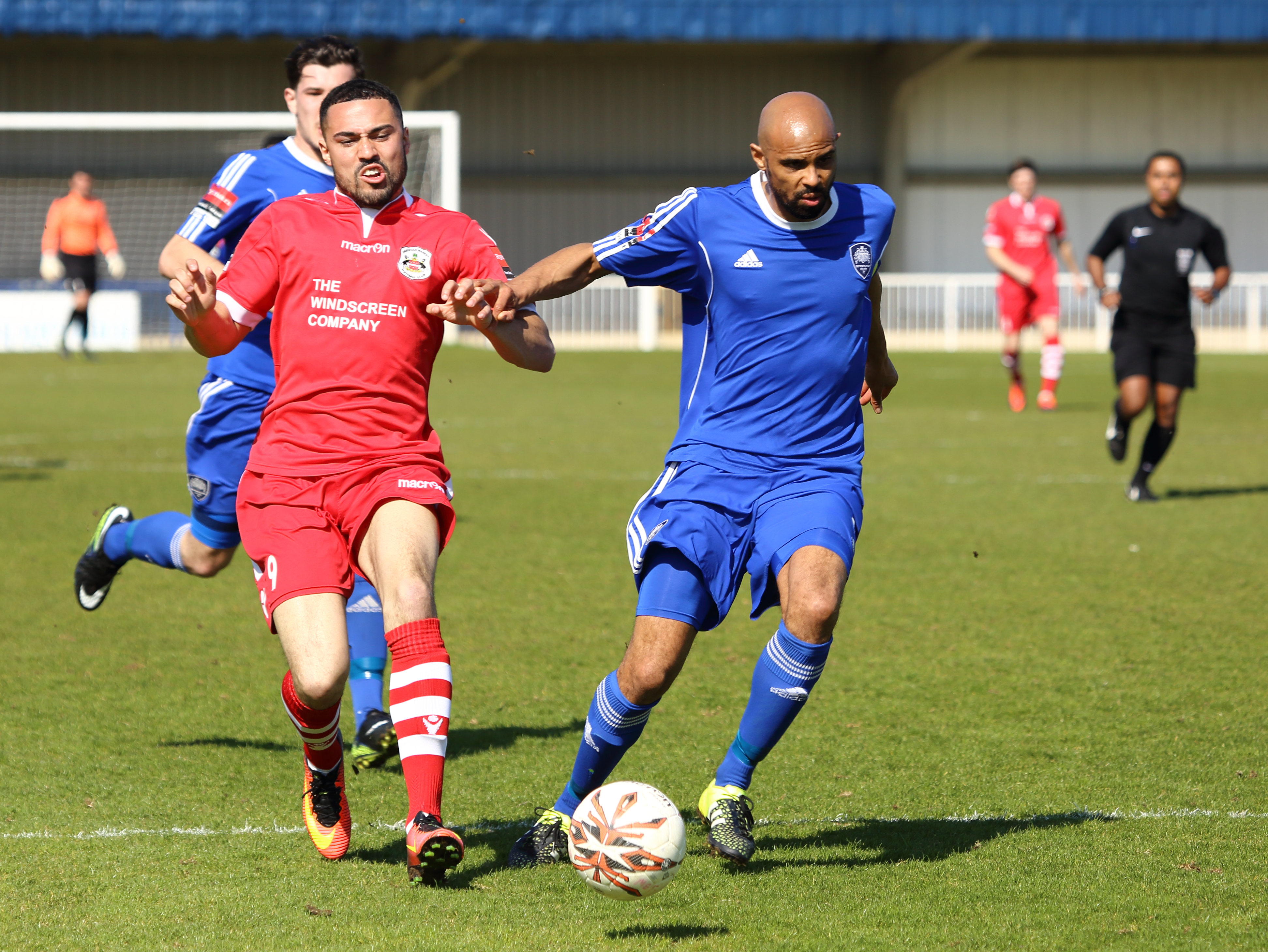 In the second half Needham Market took the lead but a Charlie Collins penalty evebed things up, until injury time when Roman Michael-Percil, who had been causing havoc in the Needham defence for the last 20 minutes scored a superb goal with a shot from inside the box. 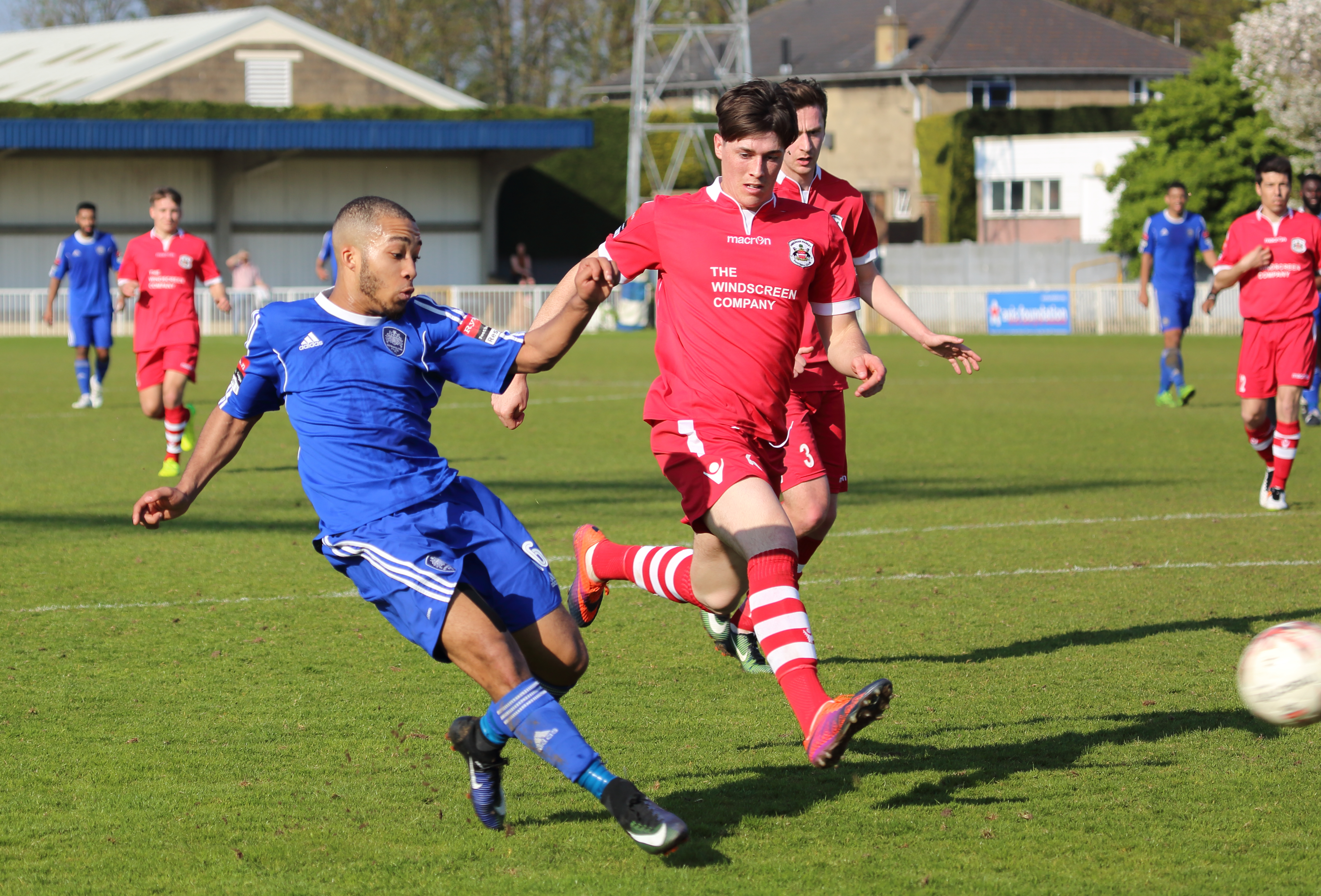 Overall a great game , played at pace with none of the cyniscism seen often in league football. A special mention for the referee Damith Bandara, who was one of the best officials I have seen this season in league and non-league games. What I particularly liked was that he took no nonsense from the players nor the coaching teams, sending one of the Needham coaches off . This is a good referee and I look forward to seeing more of him.