There is too much tolerance of appalling behaviour in football . Notts County are taking the right steps

A number of clubs have had players found guilty of either racist or sexist abuse of players and officials. Arsene Wenger felt it appropriate to physically abuse a fourth official last weekend.  Seemingly clubs are tolerant of this behaviour and wrongly in my opinion stand by their players at least in public. Although some of these acts indeed are done in a red rage and suggest the emotional lability of adult ADHD many culprits have a lot of previous form. 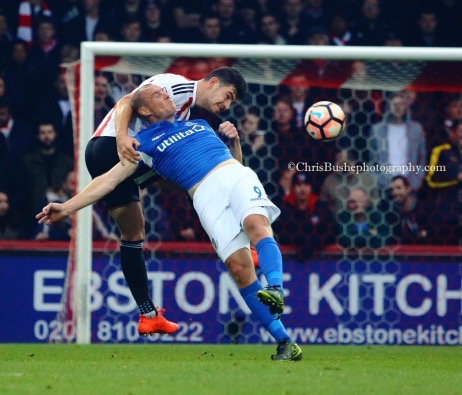 Notts County currently residing in the relegation places in league two are having tough times on the field. They have however sacked their manager John Sheridan and released the reasons why. For this I applaud them. Sheridan not only abused the officials following a defeat by Wycombe but also threatened to knock them out. He was sacked for gross misconduct and given arguably a pointless five game touchline ban. His reward for this behaviour was to be appointed manager at Oldham in league one only ten days later.  Chairman Alan Hardy said such behaviour would not be tolerated by any employee.”This is a family friendly club which aims to be a pillar of the local community”  . In the referee’s report, referee Ilderton said Sheridan repeatedly swore at fourth official Matthew Donohue and also threatened to “knock him out”. 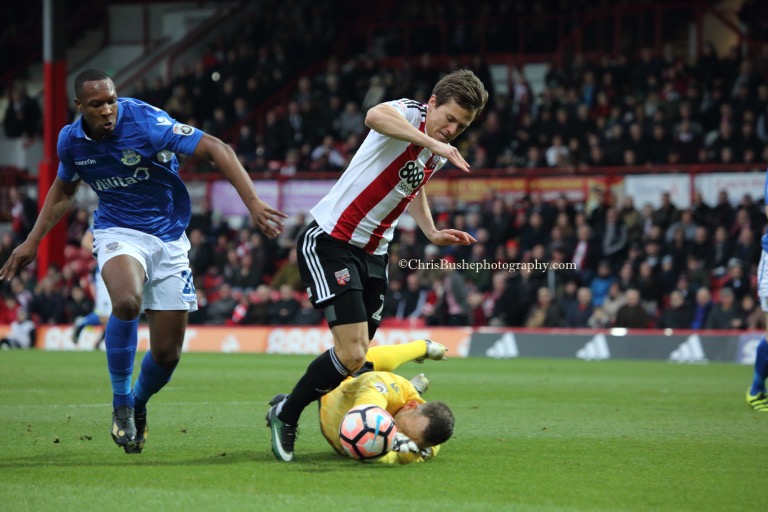 Far too often clubs do not castigate their players for offences that frankly are not acceptable on or off the pitch. Shelvey at Newcastle is a case in point . Players continue to give the impression that they feel they are superior to their paying public and the rules of the world need not apply to them. The papers today report that Granit Xhaka the Arsenal player was questioned over claims of racial abuse to an airport employee when a friend arrived late for a flight and was denied boarding. People and footballers do make mistakes and have a higher prevalence of emotional volatility than the general population however the simple reality that they are mostly more affluent than the general public cannot be seen as a reason why they should not pay the consequences.

Notts County can thus be applauded for taking not only the correct decision but making public the reasons why.