The Beauty of Non-league football. A few photographs from a cold January afternoon

Live football is a great game and can be easily distinguished from the reality TV nonsense that so often represents the fare delivered from the Premiership. Skill levels may be greater in the Premiership but nothing beats seeing and smelling the action from close up.  Things that would seem an anathema to stewards in league football happen weekly in the non-league arena. To put it simply, the rules are sensible. Fans can stand and drink beer on the terraces, fans can often bring well behaved dogs on a lead, fans can purchase good quality food at reasonable prices . 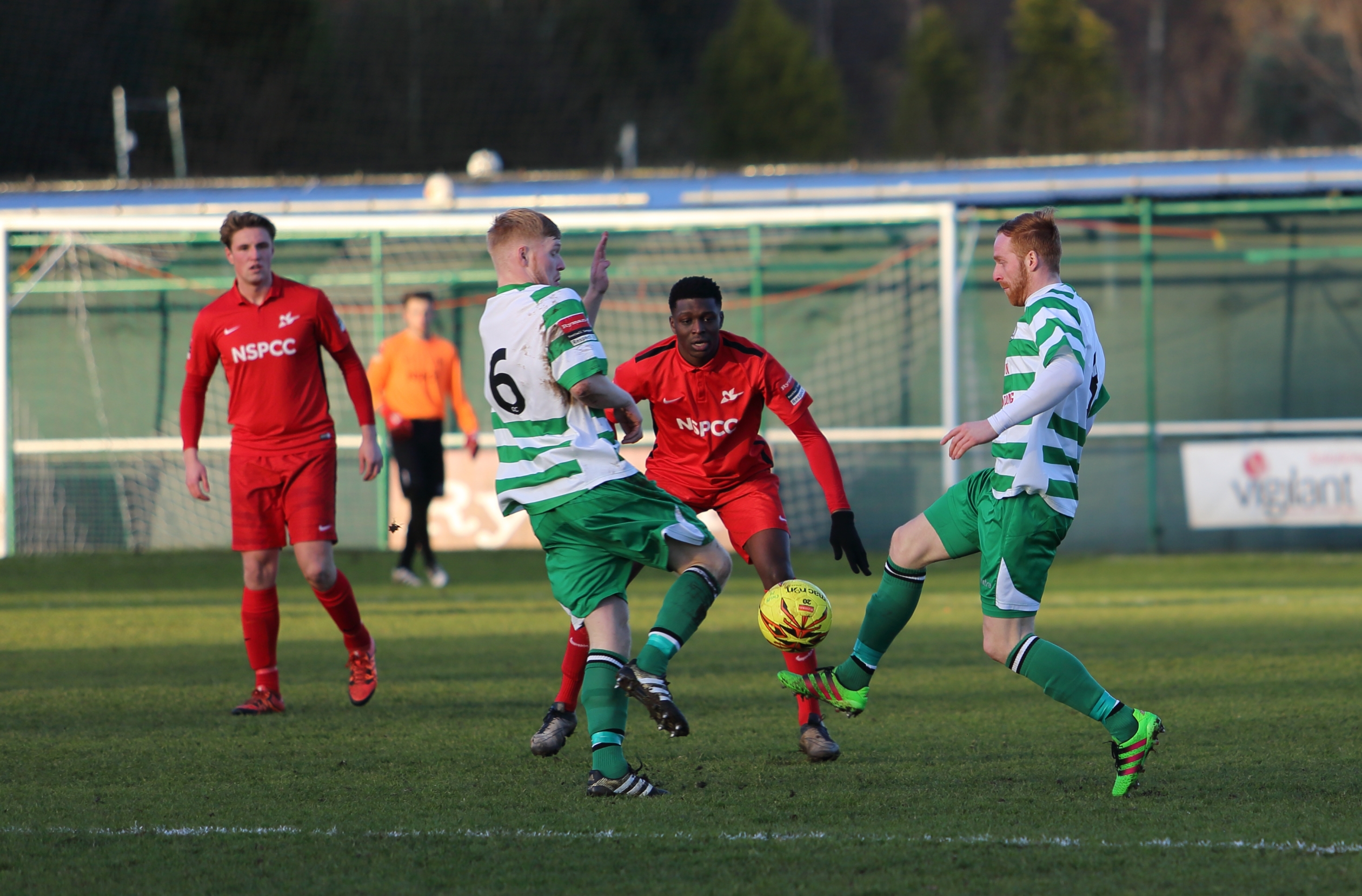 This is football played ny normal people and watched by those who genuinely love the game. To anyone with a camera there are many photo opportunities to observe all manner of real life at football.

Although I often go to non-league football games to watch and photograph the actions and the players, there are also some great images to be had from the fans and officials alike. Here are a few shots taken from the Ryman South game 2nd January 2017 Chipstead v Carshalton Athletic. 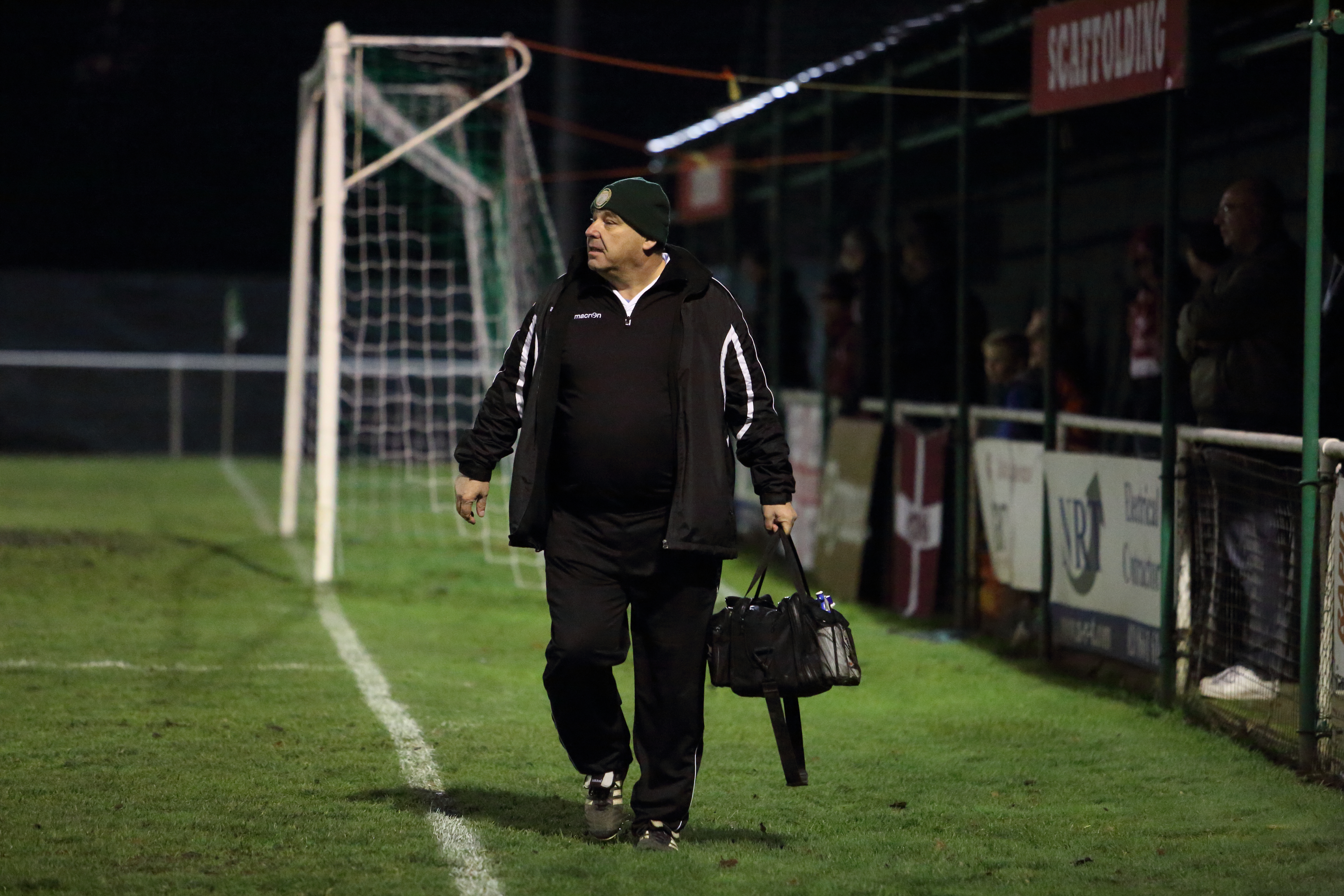 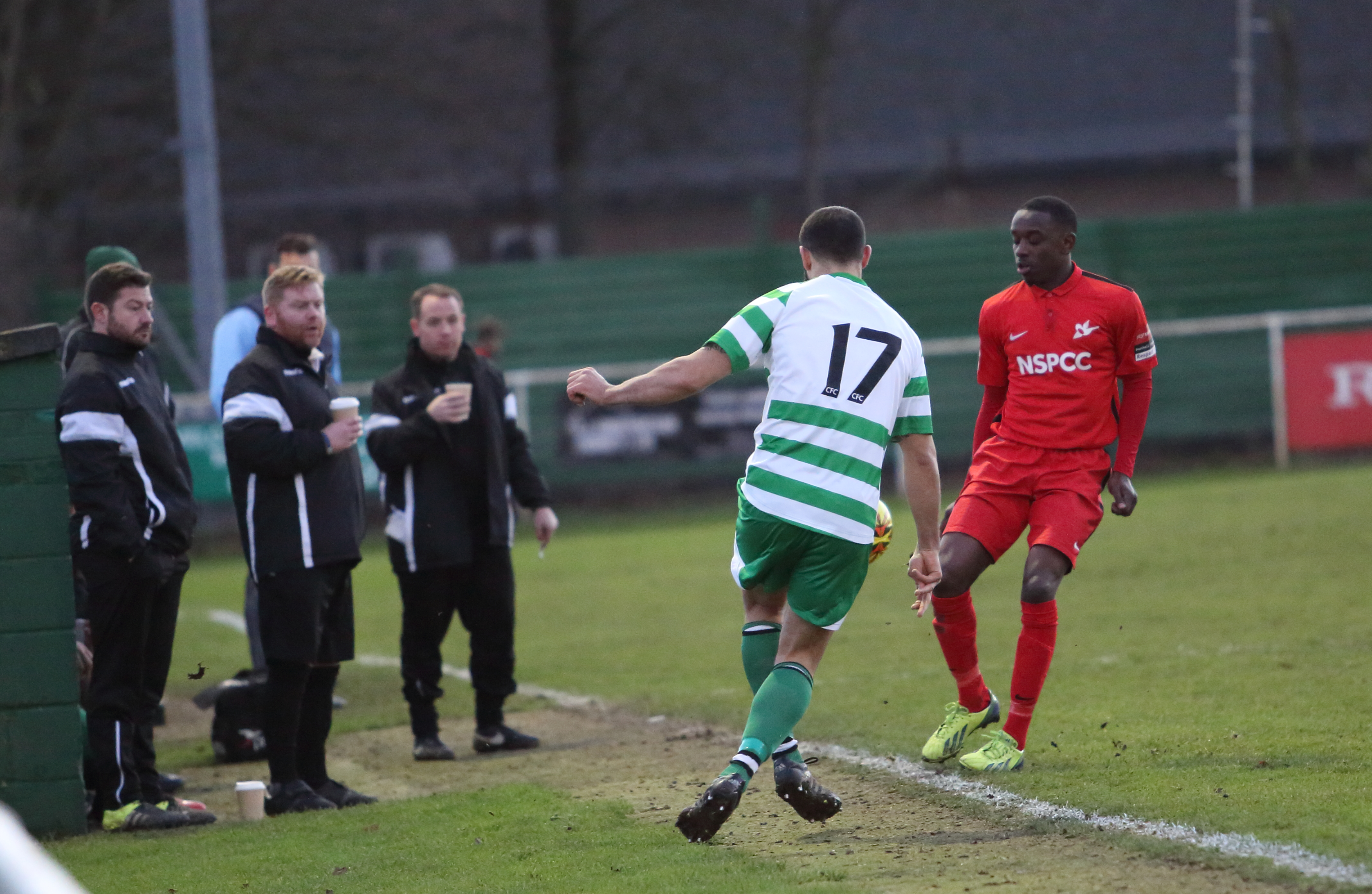 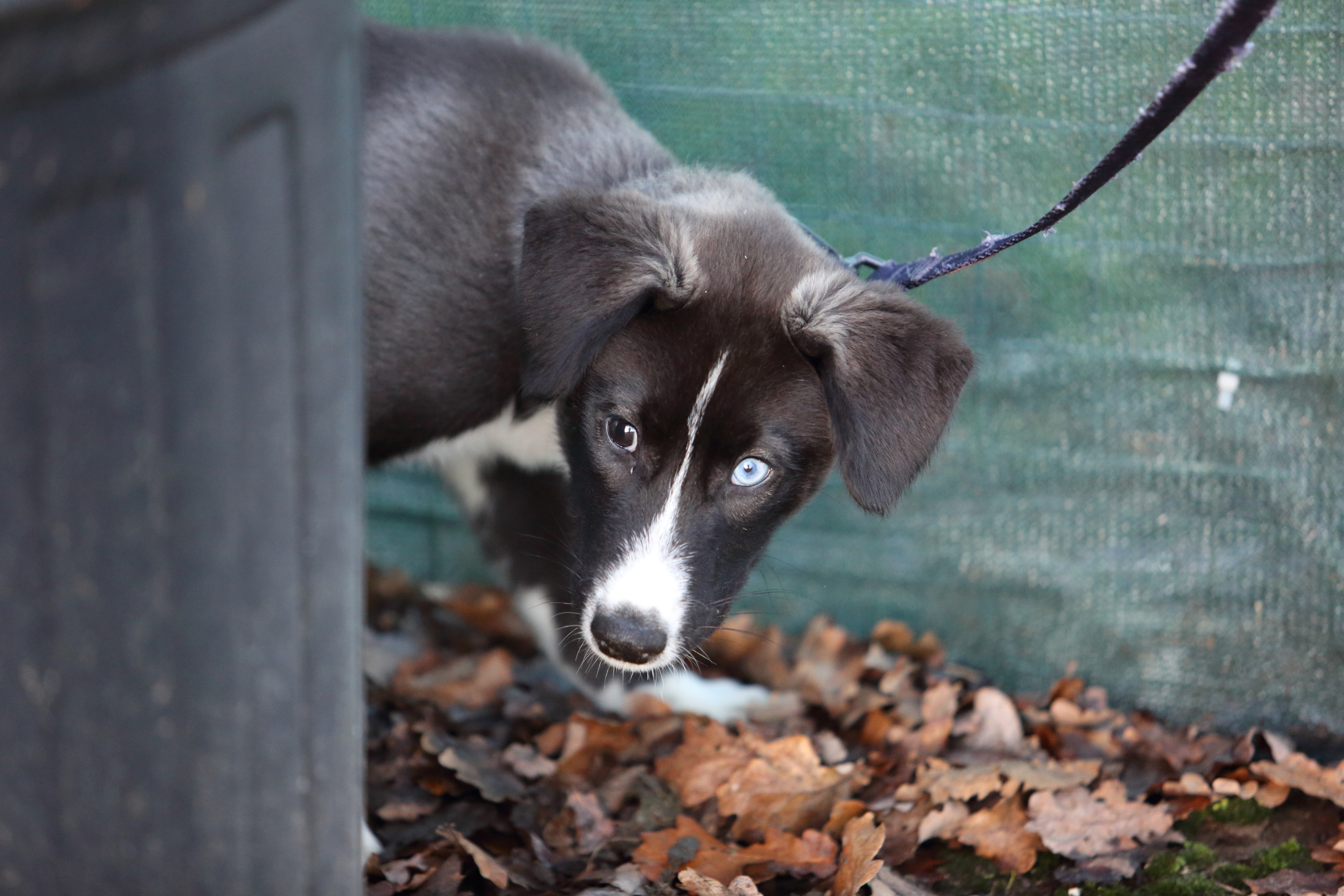