Eastleigh Fans Were A Credit To Their Club

At the recent Brentford v Eastleigh FA Cup tie, around 1600 Eastleigh fans made the trip and were in fine voice before the game. 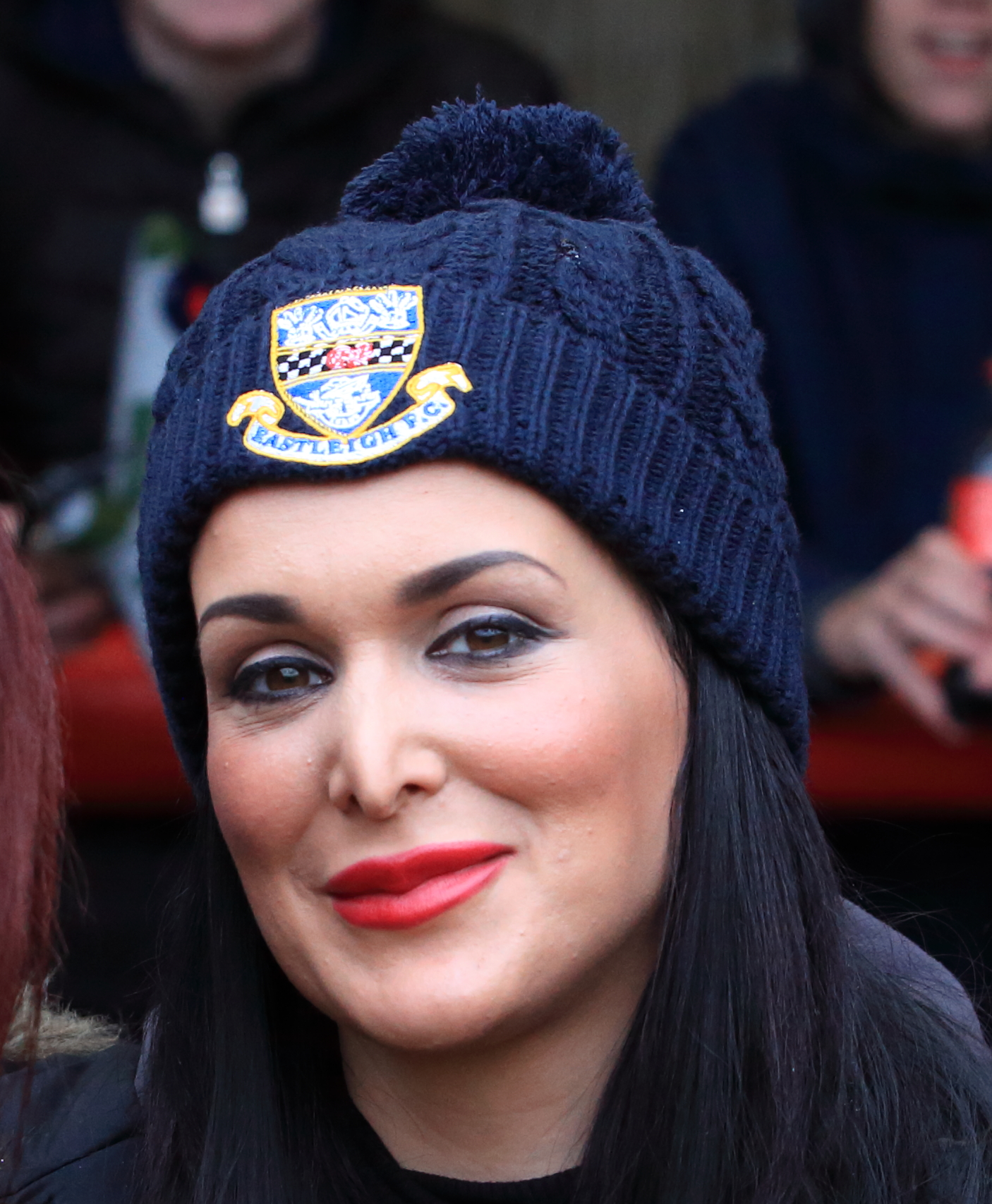 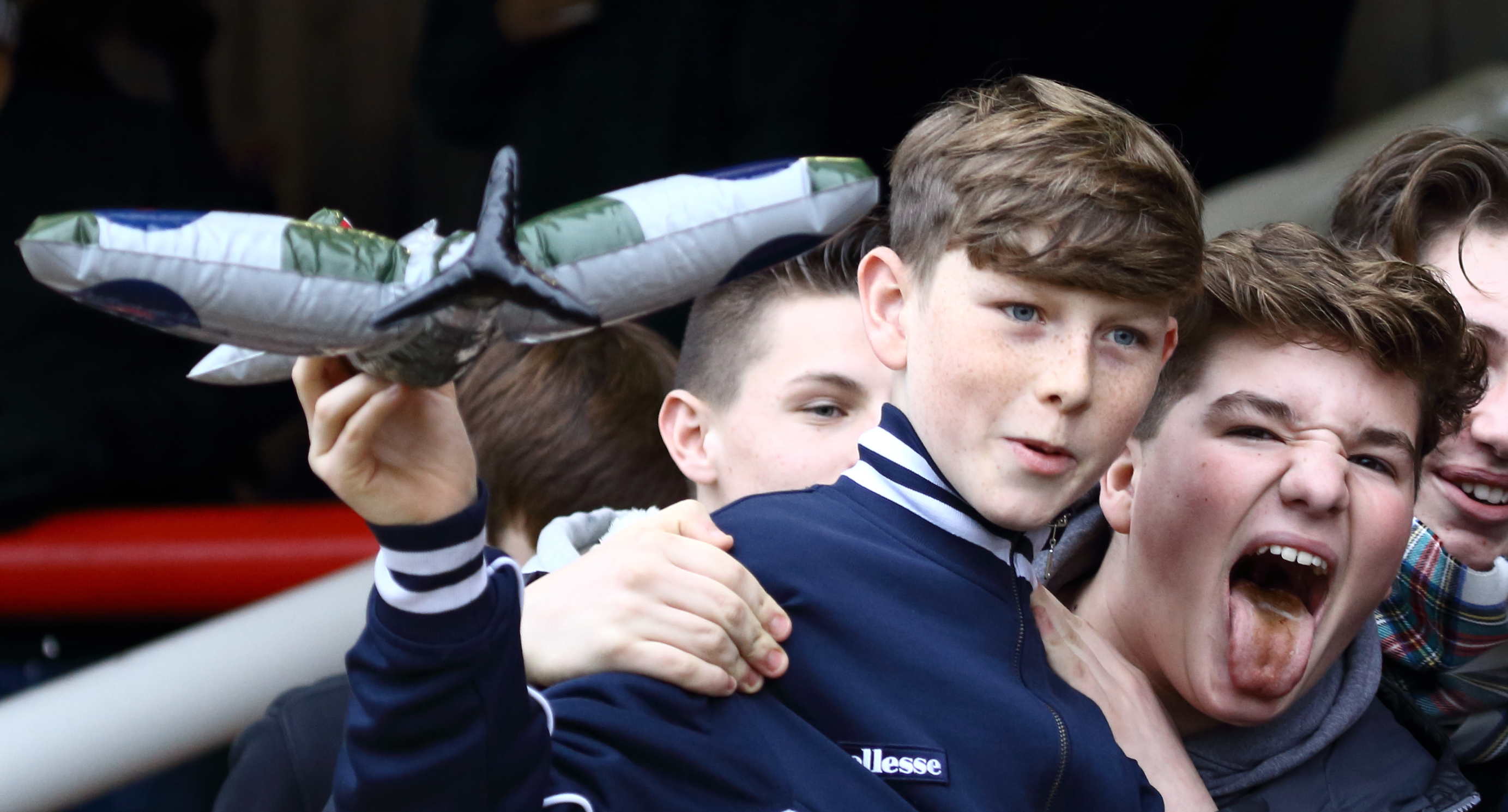 What was notable was the large cohort of younger football fans attending and a positive sign moving forward for non-league football. There were a few more curious sights that defy giving a clear caption! 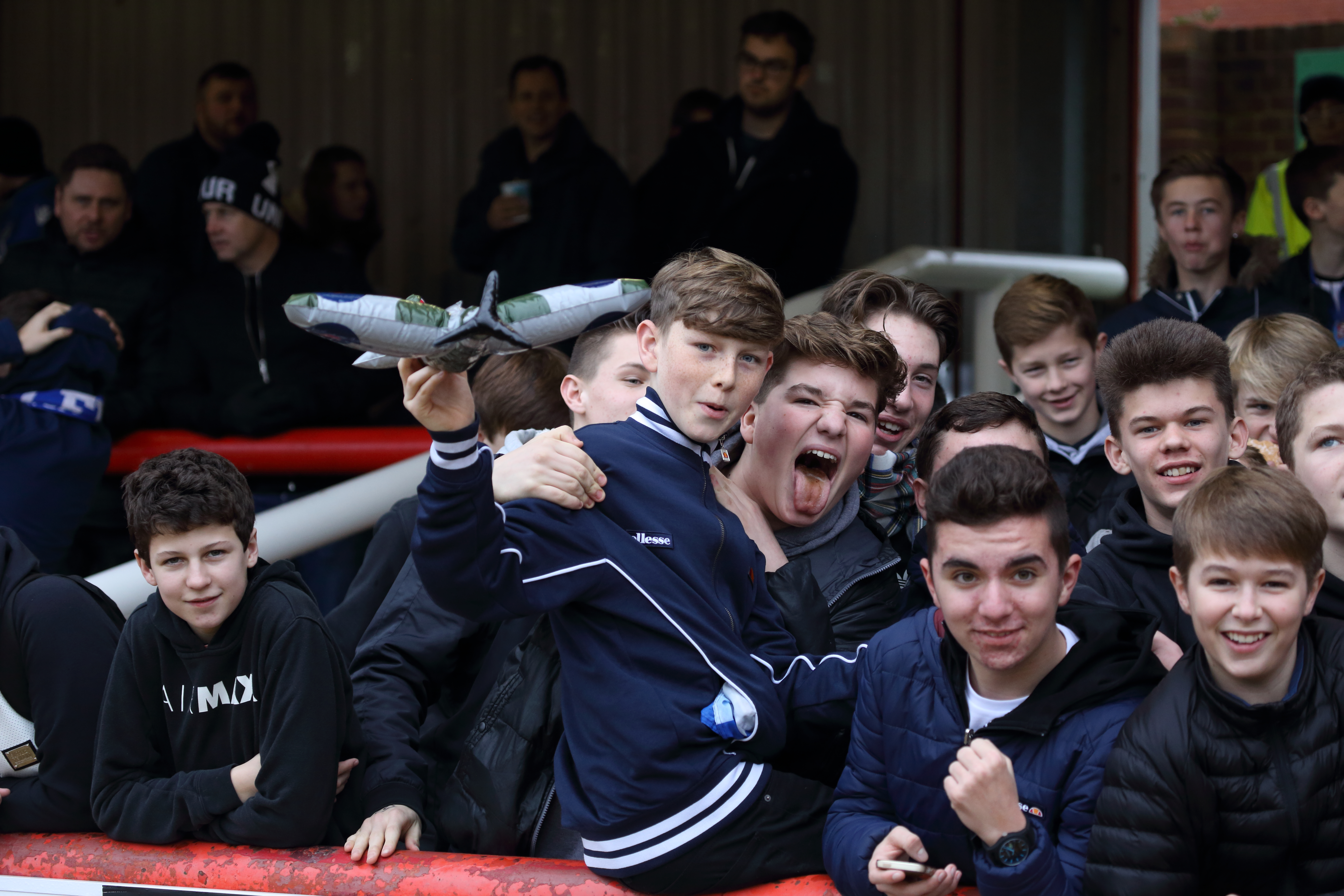 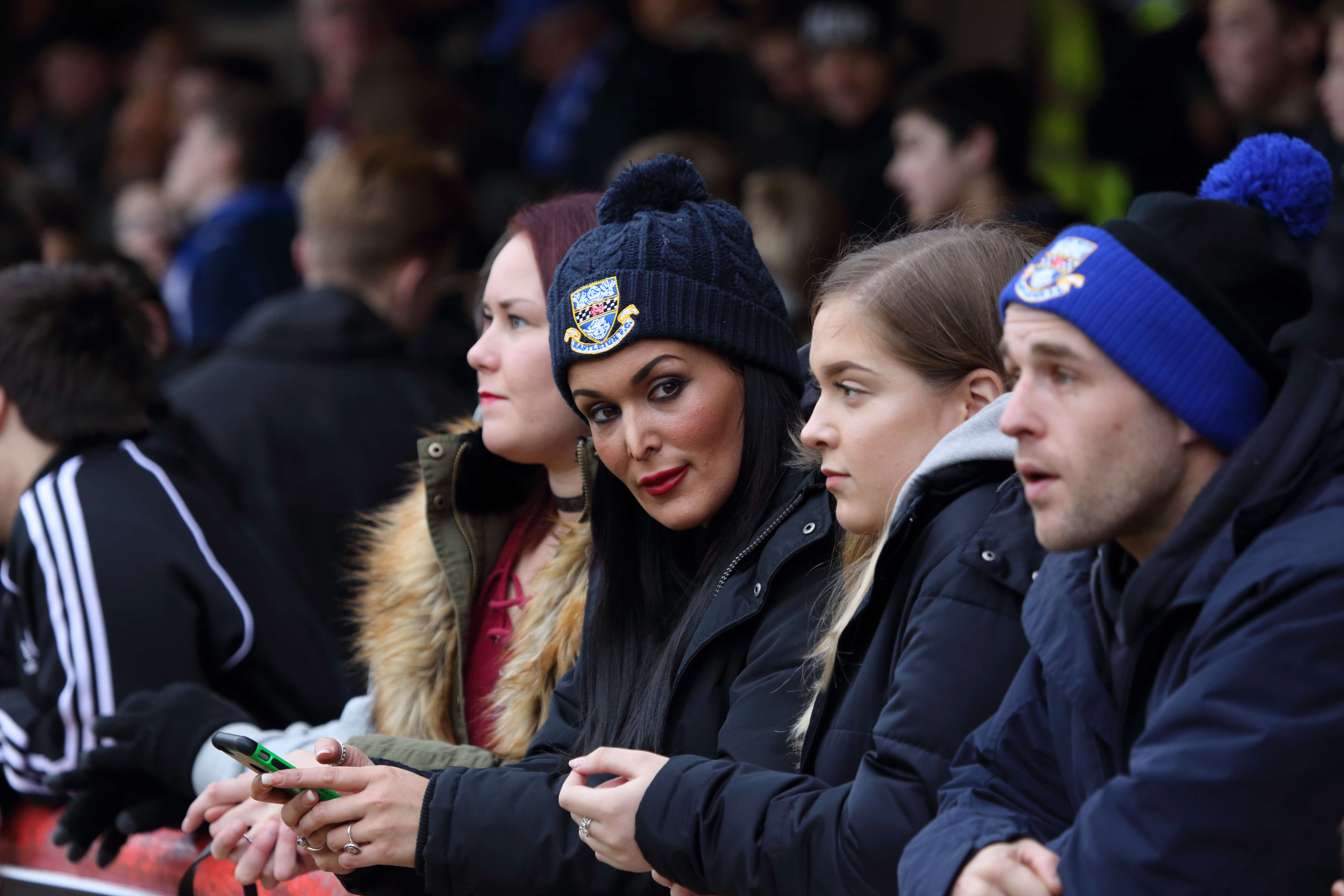 Even as the game went away from Eastleigh who were 5-1 down at half time, the fans stayed behind their team in a very vociferous manner.

A mixture of scarves, hats, inflatable spitfires and superman type outfits (albeit in blue) made for a series of great visual imageries.

Even the setting off of a flare did not cause too much disruption.

Few more nice touches were of their manager Martin Allen taking the crowd plaudits from both sets of fans. Martin allen has been one of the most liked managers in the history of Brentford.