A 26 year old athlete and professional ice hockey player, Craig Cunningham, collapsed and almost died before a recent game in Canada. The cause of the collapse was a cardiac arrest.  The BBC report this in their headline as a heart attack which it was not it seems. He was lucky to be resuscitated after maybe efforts lasting 90 minutes. The exact cause is unknown but may well be HOCM , hypertrophic obstructive cardiomyopathy. An illness that can often lead to fatal cardiac arrests and yet in many cases is easily diagnosed with correct screening. 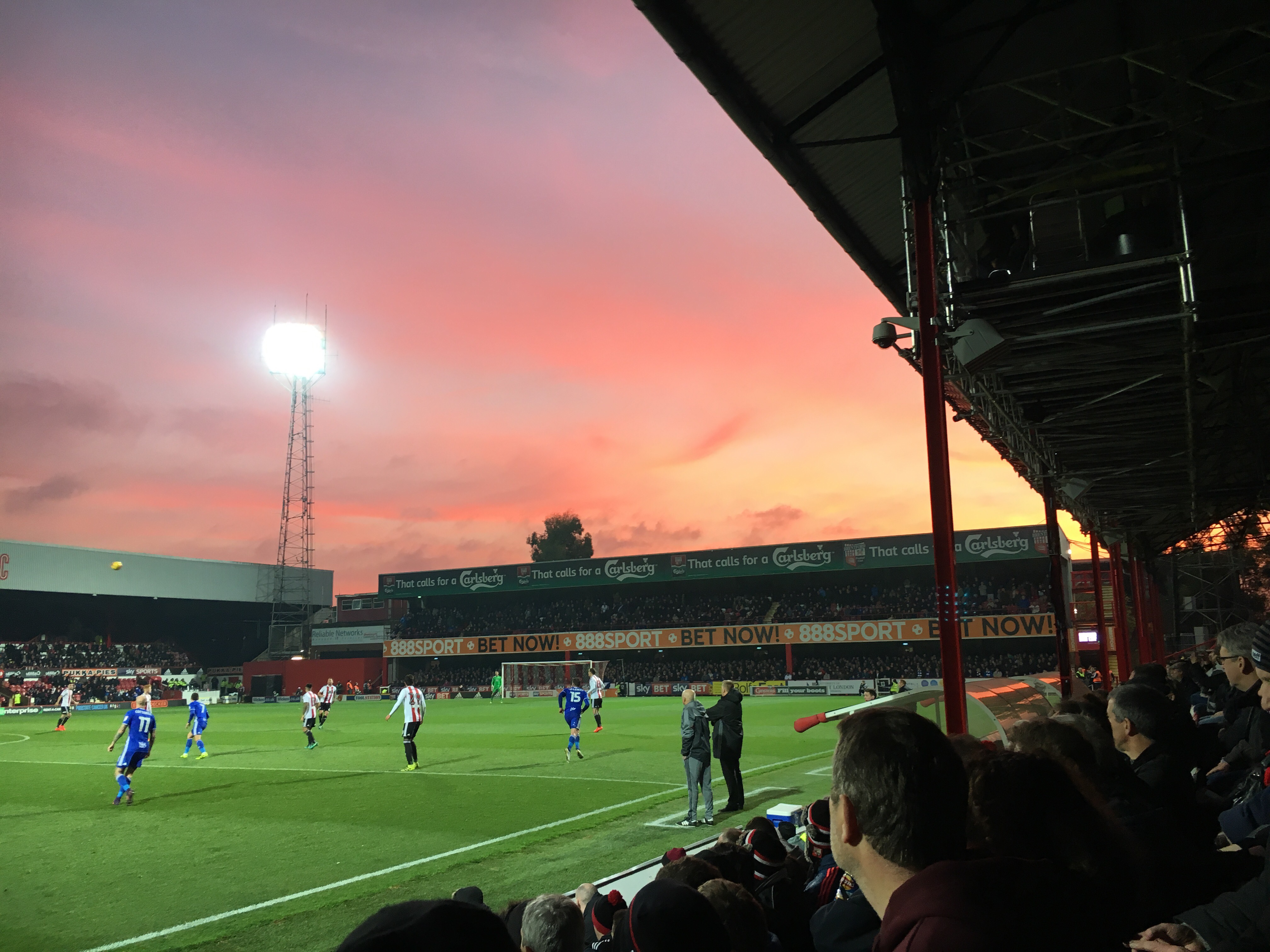 A horrifying high number of sportsmen have had cardiac arrests at a young age. Two things bother me. Firstly the media report this as heart attacks which almost always they are not. A heart attack has a distinct pathology of a blocked artery . A cardiac arrest has many causes but in young sportsmen is mostly a sudden serious abnormal heart rhythm.  It is feasible of course for a young sportsman to have a heart attack and these are not unknown in people in their twenties. However it is very uncommon and causes might be cocaine abuse , chest trauma or familial hyperlipidaemias. These are highly unlikely in this and most cases.

In many cases forms of cardiomyopathy are the underlying cause. Hypertrophic obstructive cardiomyopathy is the most well known . Sometimes this can be easily detected by various forms of heart screening such as ECG or Echocardiogram. Greater awareness of this potentially fatal abnormality needs to be observed in sports clubs and routine screening is not unreasonable. Lastly the presence of defibrillators at all sports clubs should now be mandatory. If these currently exist in the departure lounges of airports like Arlanda and in small cafes in New York then this seems totally justifiable.