A Winter Walk in Central Stockholm

It’s a nice thing to have a spare hour in a foreign city and have no real idea where to go. 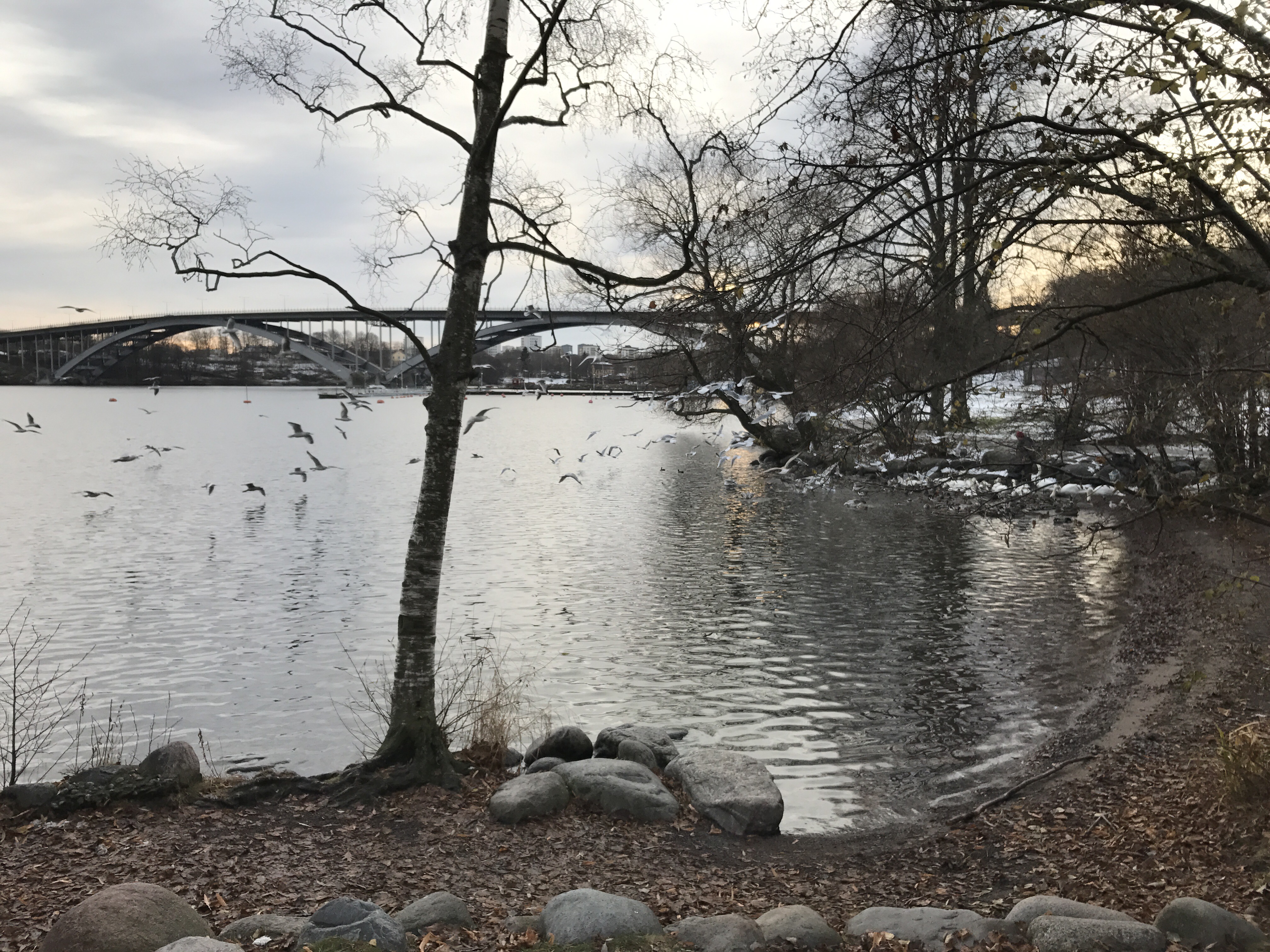 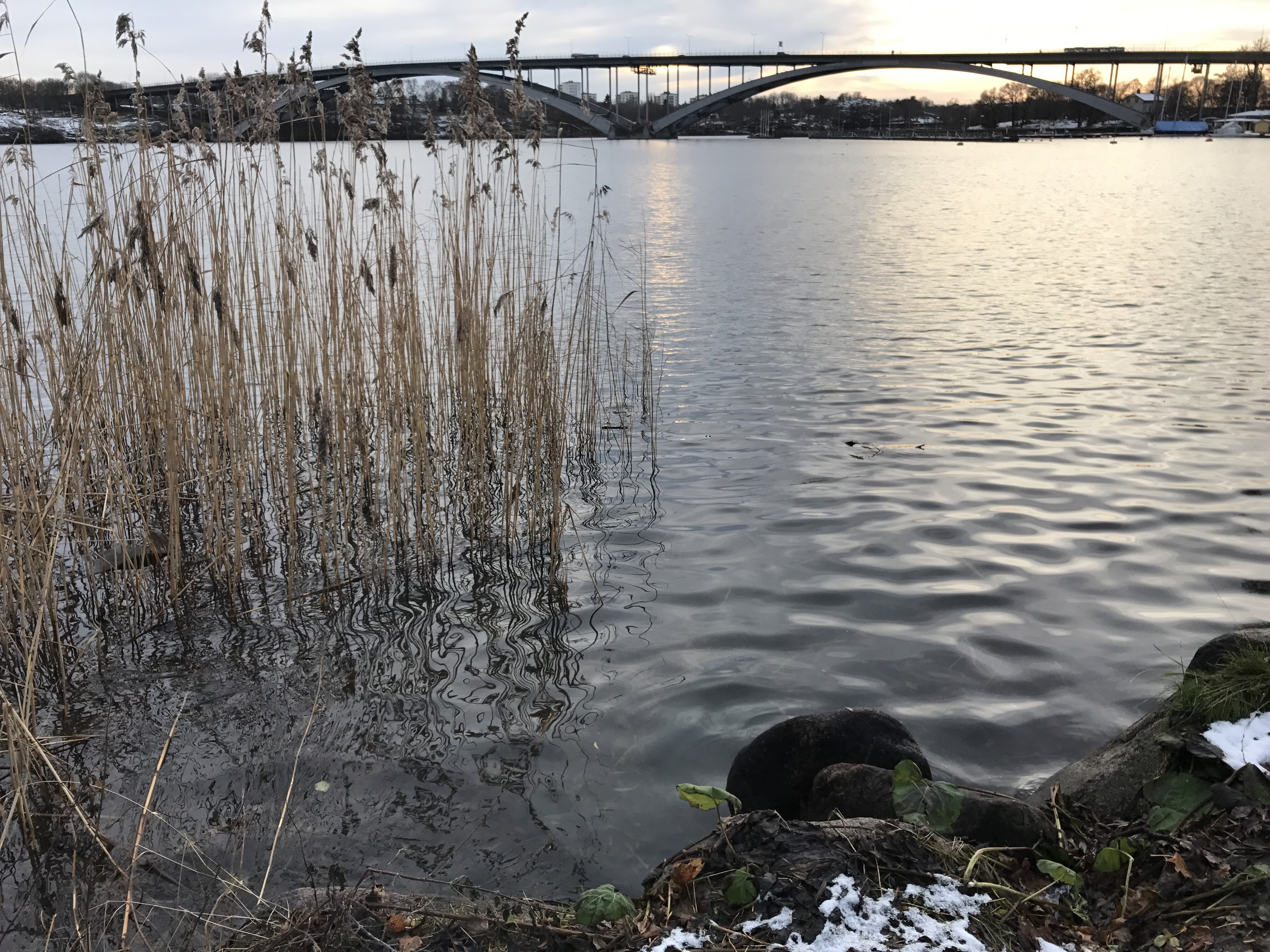 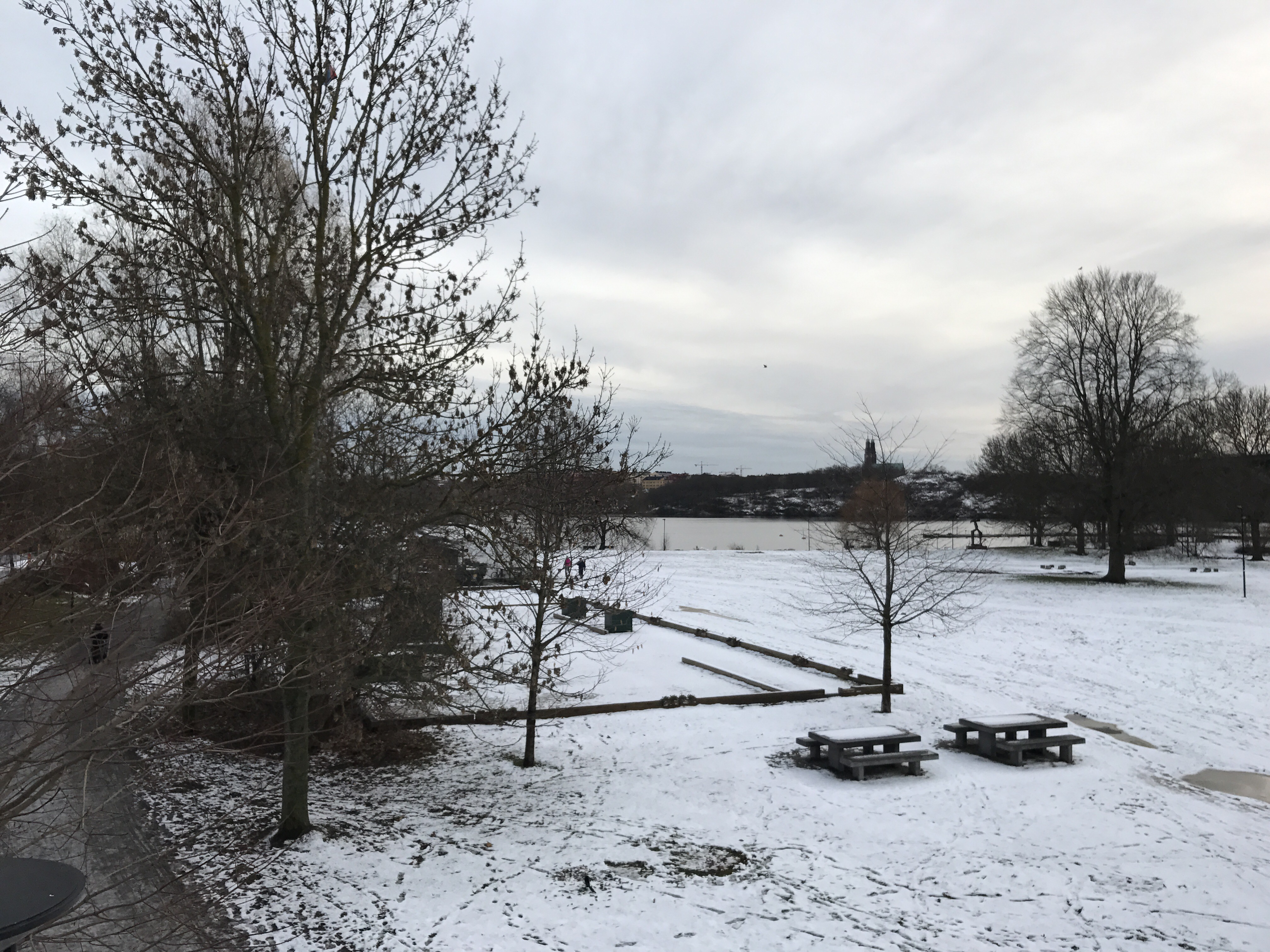 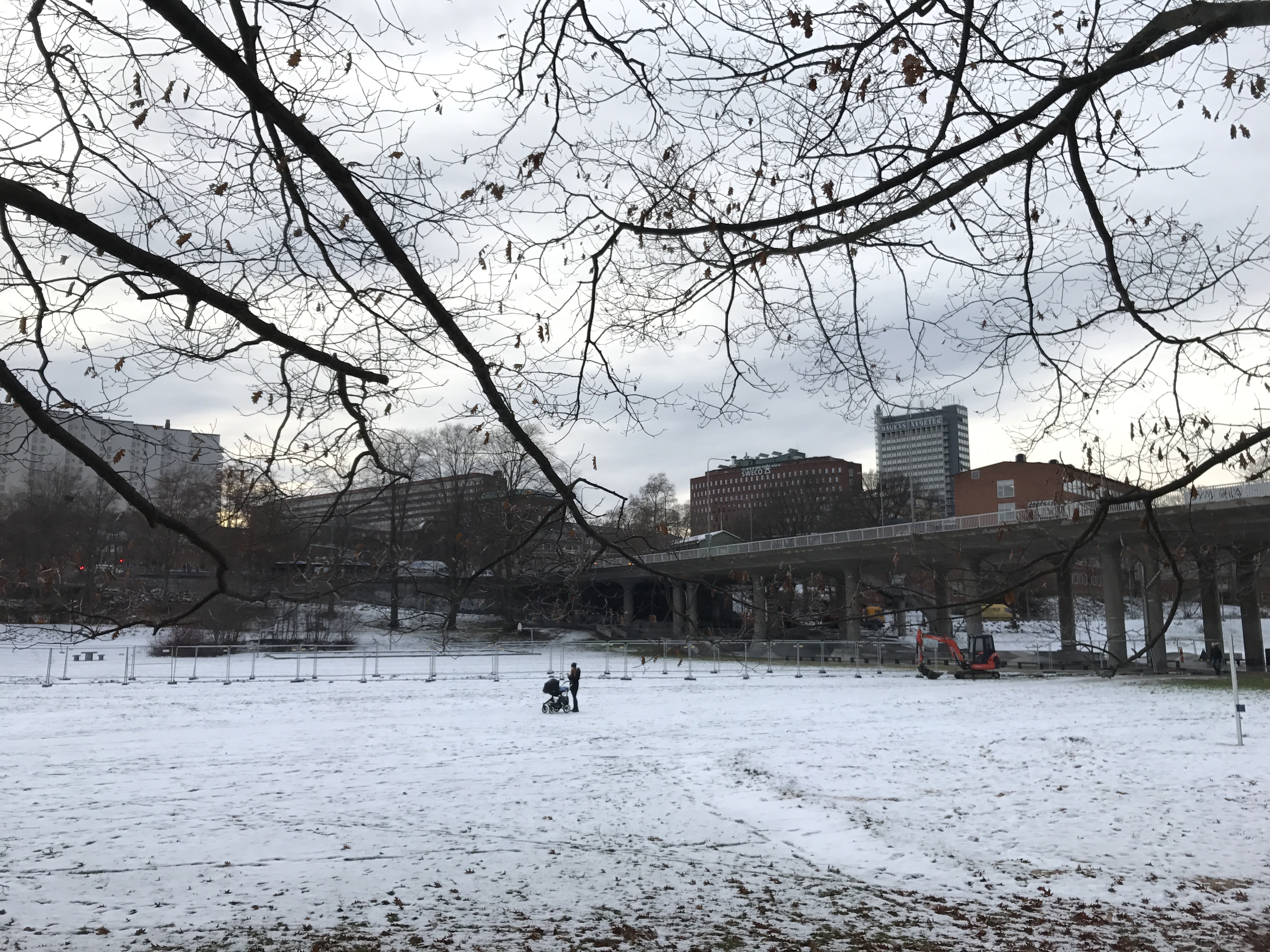 A few photographs and thoughts from around the Kungsholmen park area on a cold November afternoon .

One striking thing about Central Stockholm is the ease whereby people can walk and cycle. The cycle lanes are often as wide as many roads. 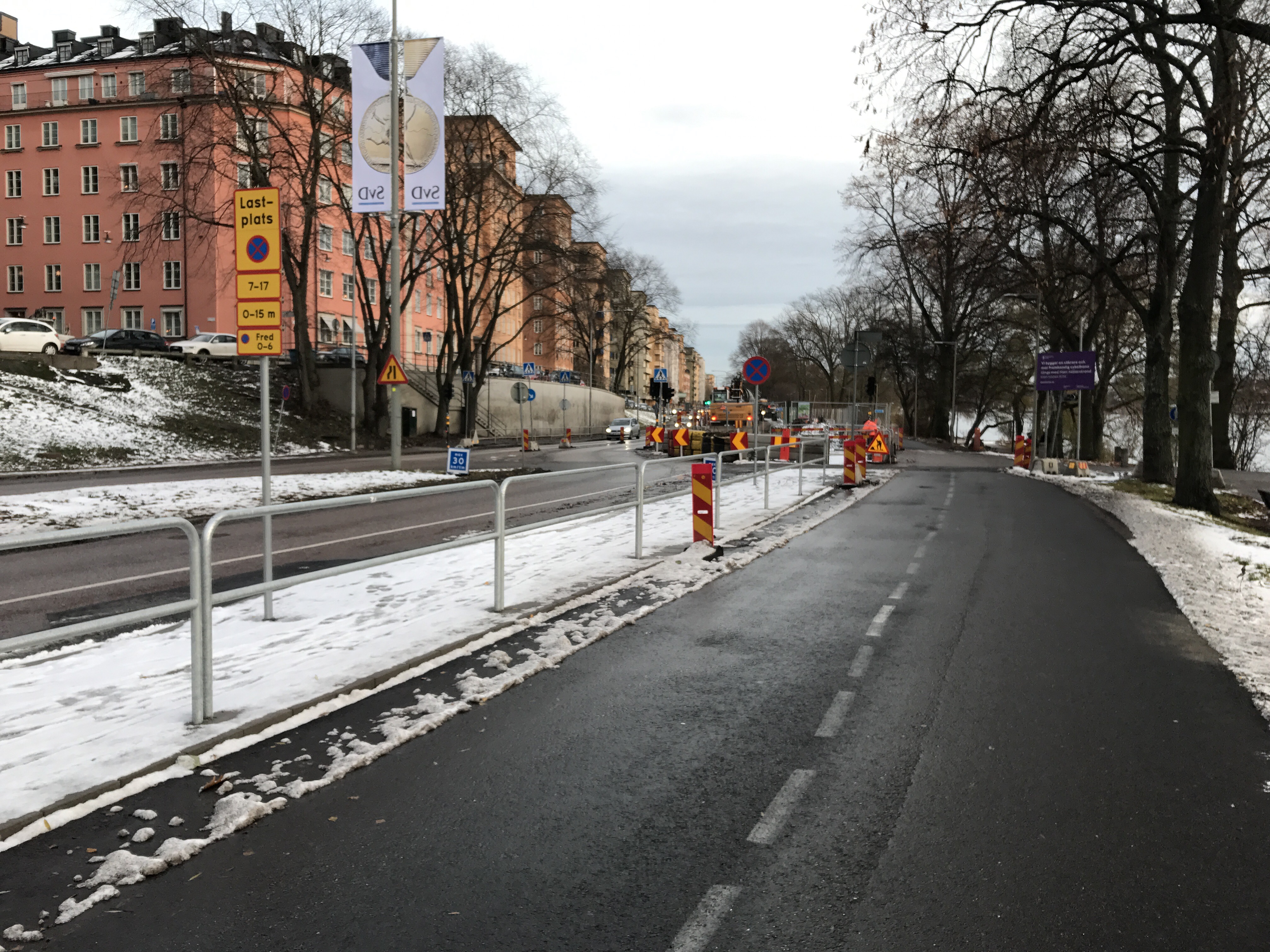 I am not endowed with writing skills nor critique to do book reviews. The only O level I failed quite correctly was English Literature. But this book captivated me to the extent that I read the last few pages slowly digesting every word on a cold blustery Düsseldorf airport train station. 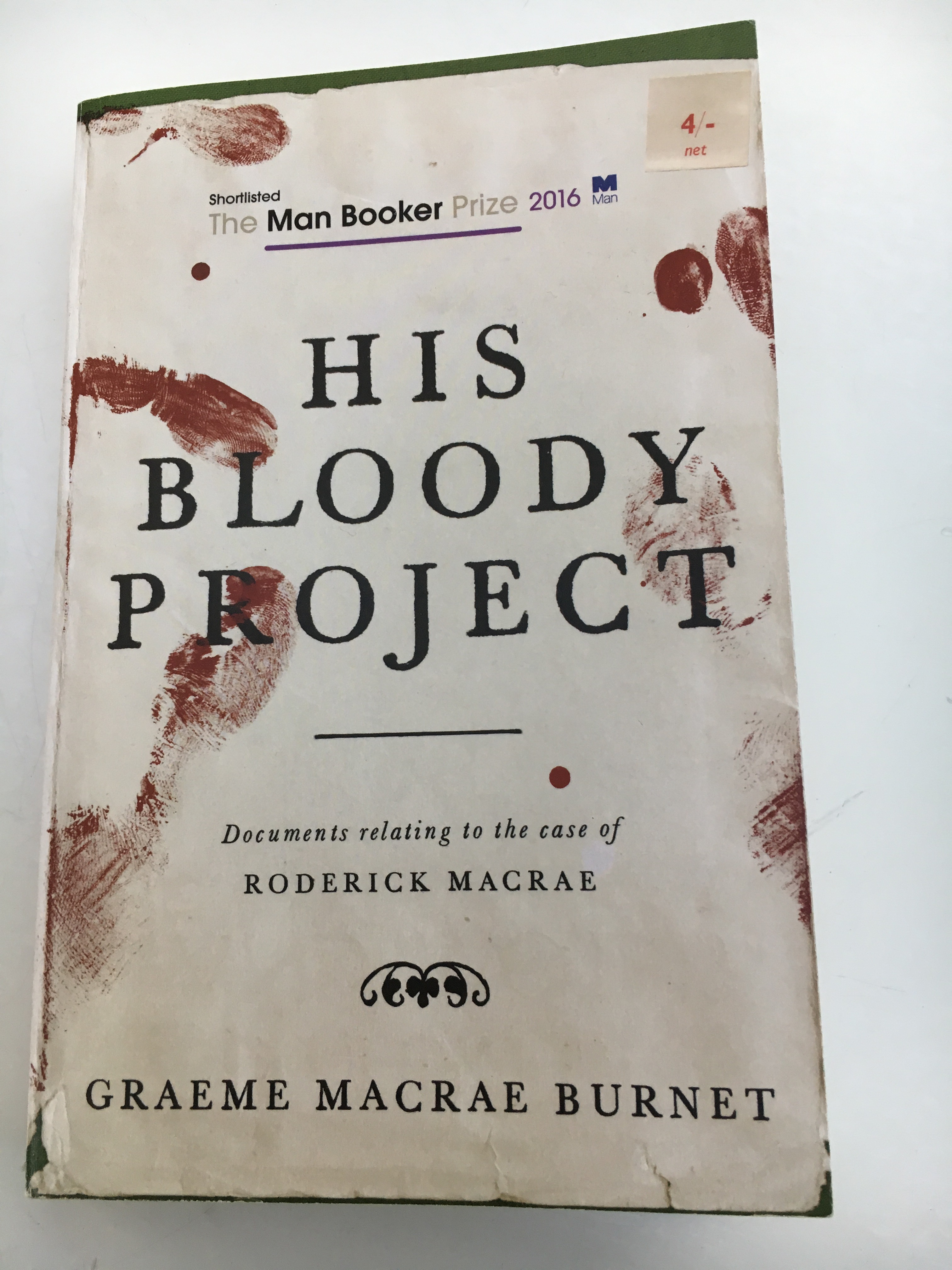 This is the best book I have ever read and this is with apologies to Stieg Larsson and  Jo Nesbo and even Stuart Neville. The book captivates . It is worth looking at why. The name of the book is novel and the design of the cover draws buyers in to pick it up and peruse. The writing is both serious and at times humerous  despite dealing with the macabre murder of three family members in the Scottish highlands in 1869. One is left with a real feeling why the murders were committed and the kind of lives that were being lived there at the time . The book though goes much further into trying to draw an opinion from the reader as to whether Roderick McCrae the 17 year old crofter was insane to any culpable amount. That he committed the crimes is not in doubt . There are a series of characters in the book that one grows to like, loath or simply be amused by. Many we still recognise as doppelgängers in our own everyday lives.

With a psychiatry head one one oscillated between conduct disorder, remnants of psychopathy , ADHD, Aspergers, normality for that time in the highlands or something in between.

I have no wish to spoil the story for anyone who reads the book so will not divulge anything substantial. However each word in the book needs to be read. There is not a single word that could have a red pen drawn through it.

Brentford is the new Belgravia

Has something happened in the world since I was away? Have we moved into a parallel universe?

Below to remind us is some graffiti from Albany Road
https://www.phillipsandsouthern.com/london/london-suburbs-property-investment/?utm_source=linkedin 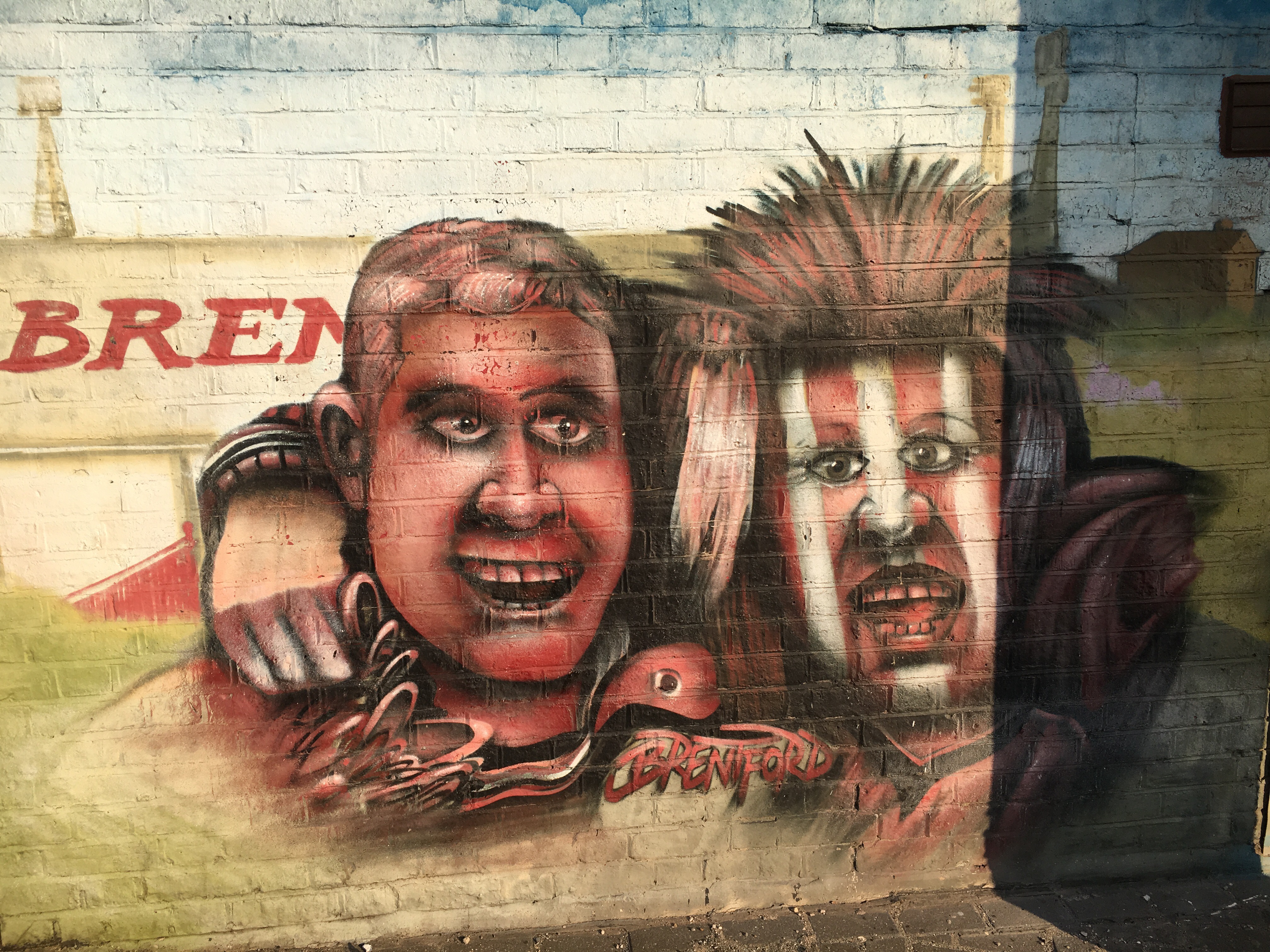 The Moon is Really an Egg and not made from Cheese

This morning we proved that the moon is clearly not made from cheese but in fact is a nice white egg. Here are some photographs to prove this beyond any doubt. 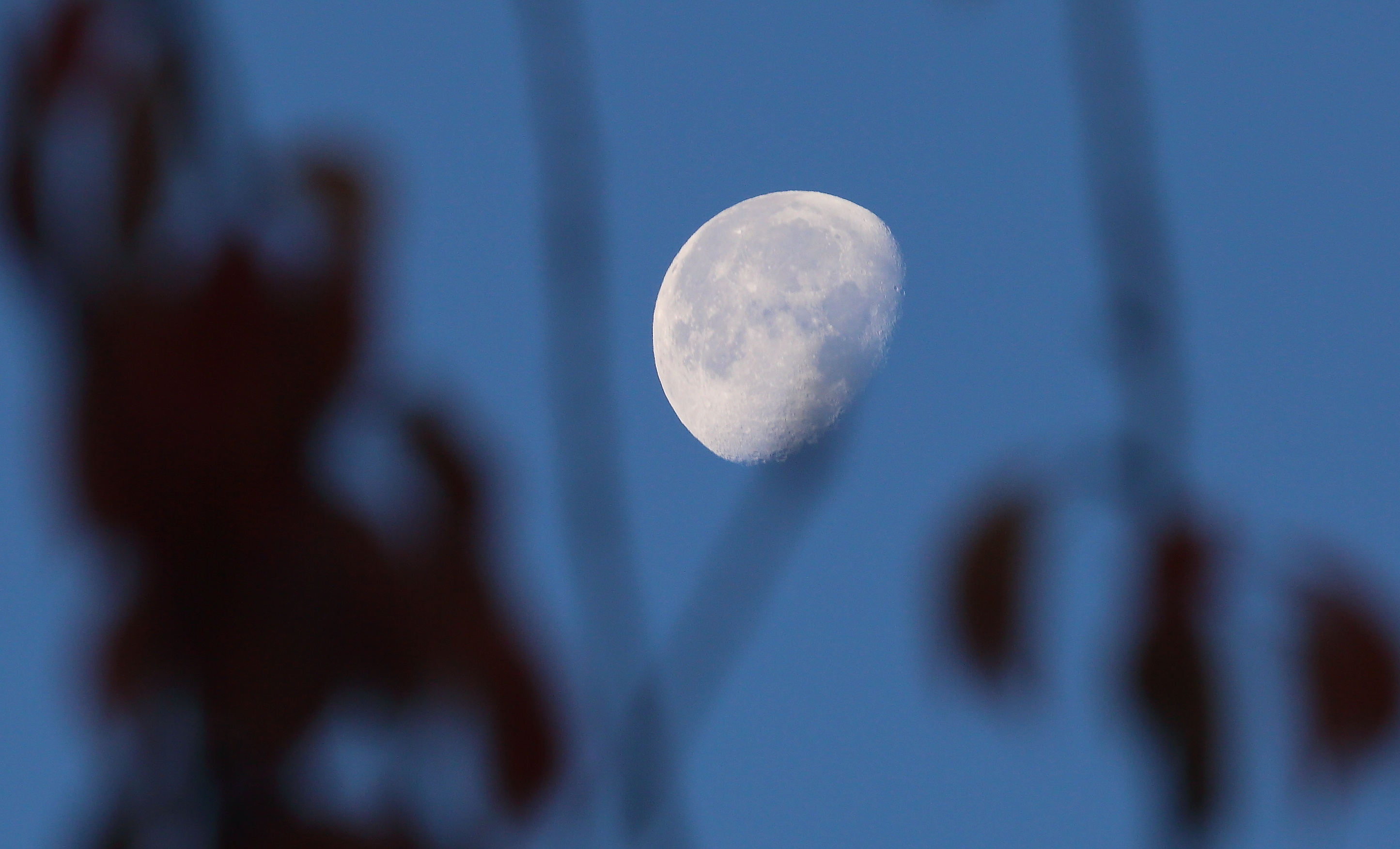 The Moon is an egg

The Moon is an Egg

The Moon is an egg

Thanks for reading my blog and my rants. I am now tending to put my photographs, the best ones, on a separate website for photos. So please take a look. And if you need photos for anything then do please just ask. 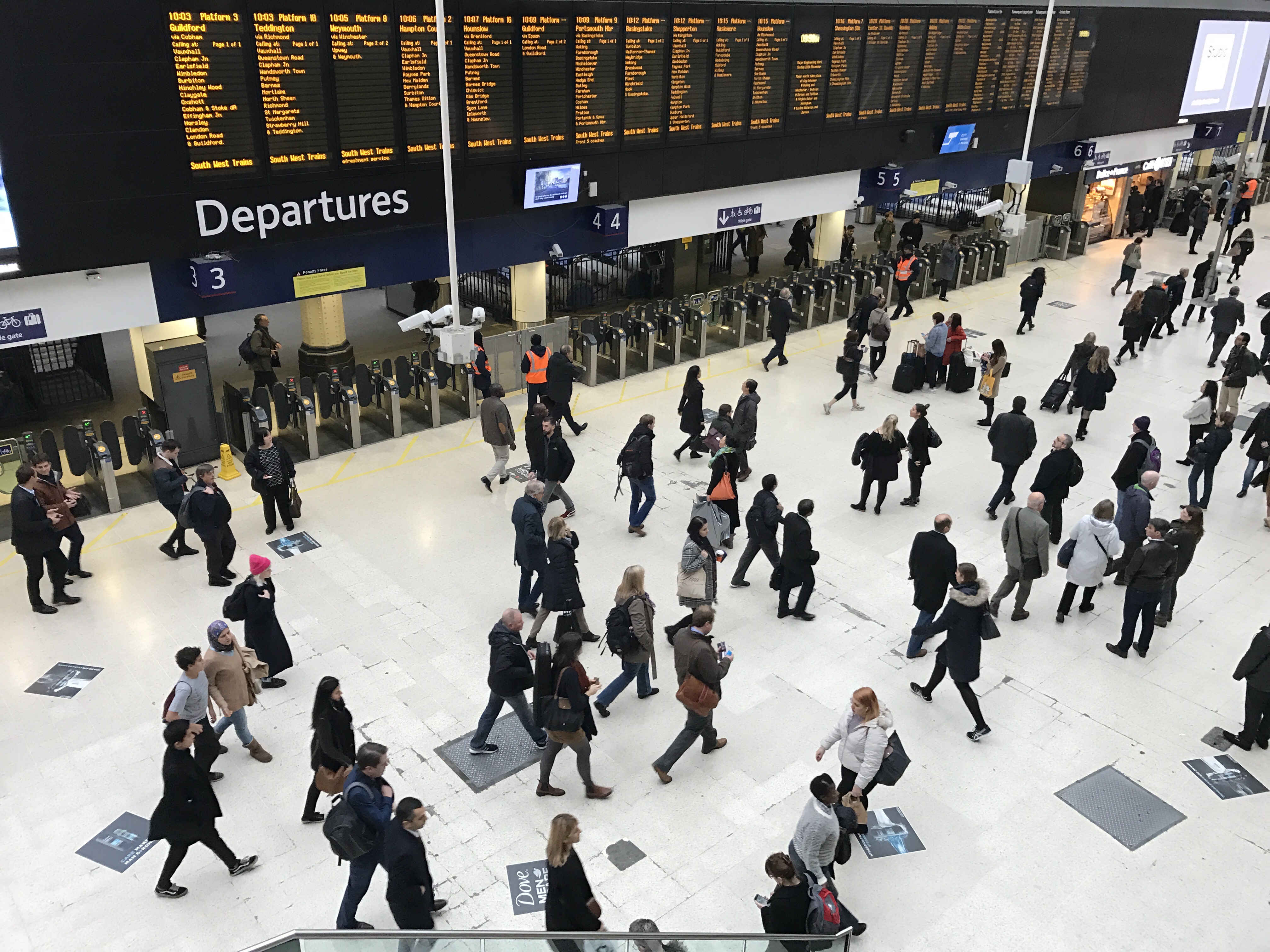 Waterloo station at 10 am did remind me of a Lowry painting . Thoughts? 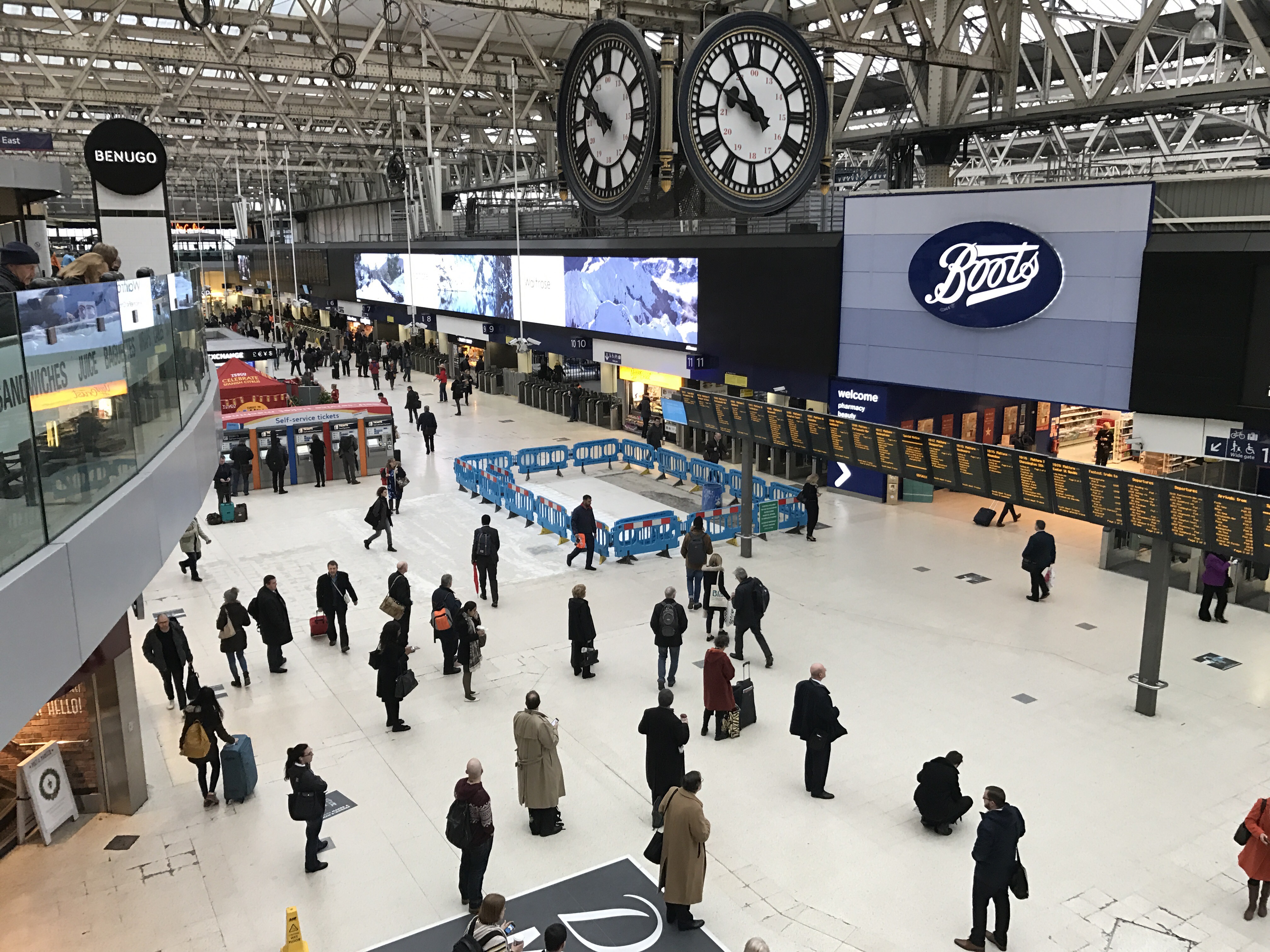 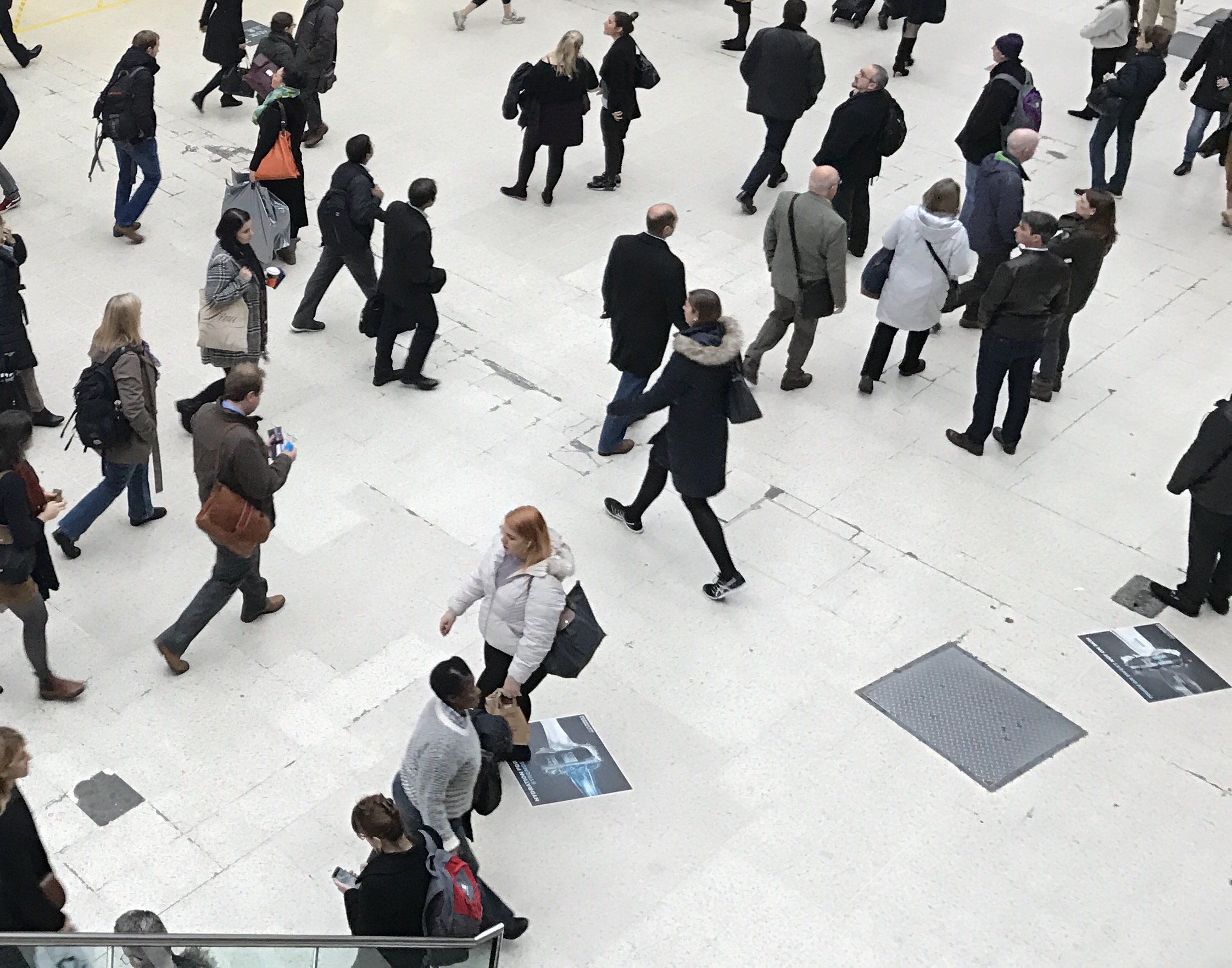 The November Winter is Starting in Stockholm

Stockholm is a city that changes a lot with the seasons. Sitting on the edge of winter it is grey and cold.

Snow is settled and preparing to allow the rain to turn it to grey slush.

Even the photographs taken in colour look monochrome . 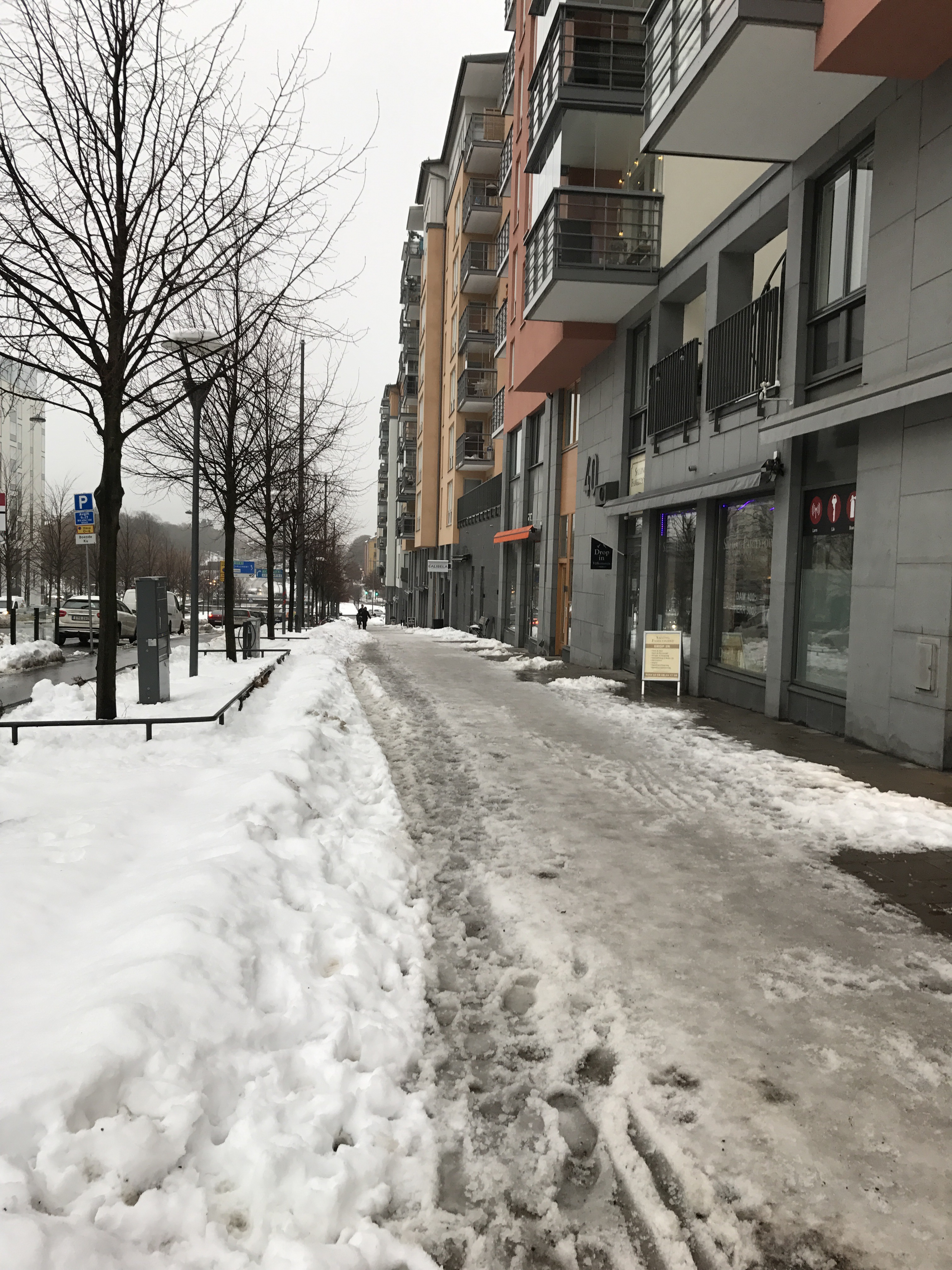 The people look cold. Walkways are not easy to use with only the bicycle lanes having made friends with the salt or grit. 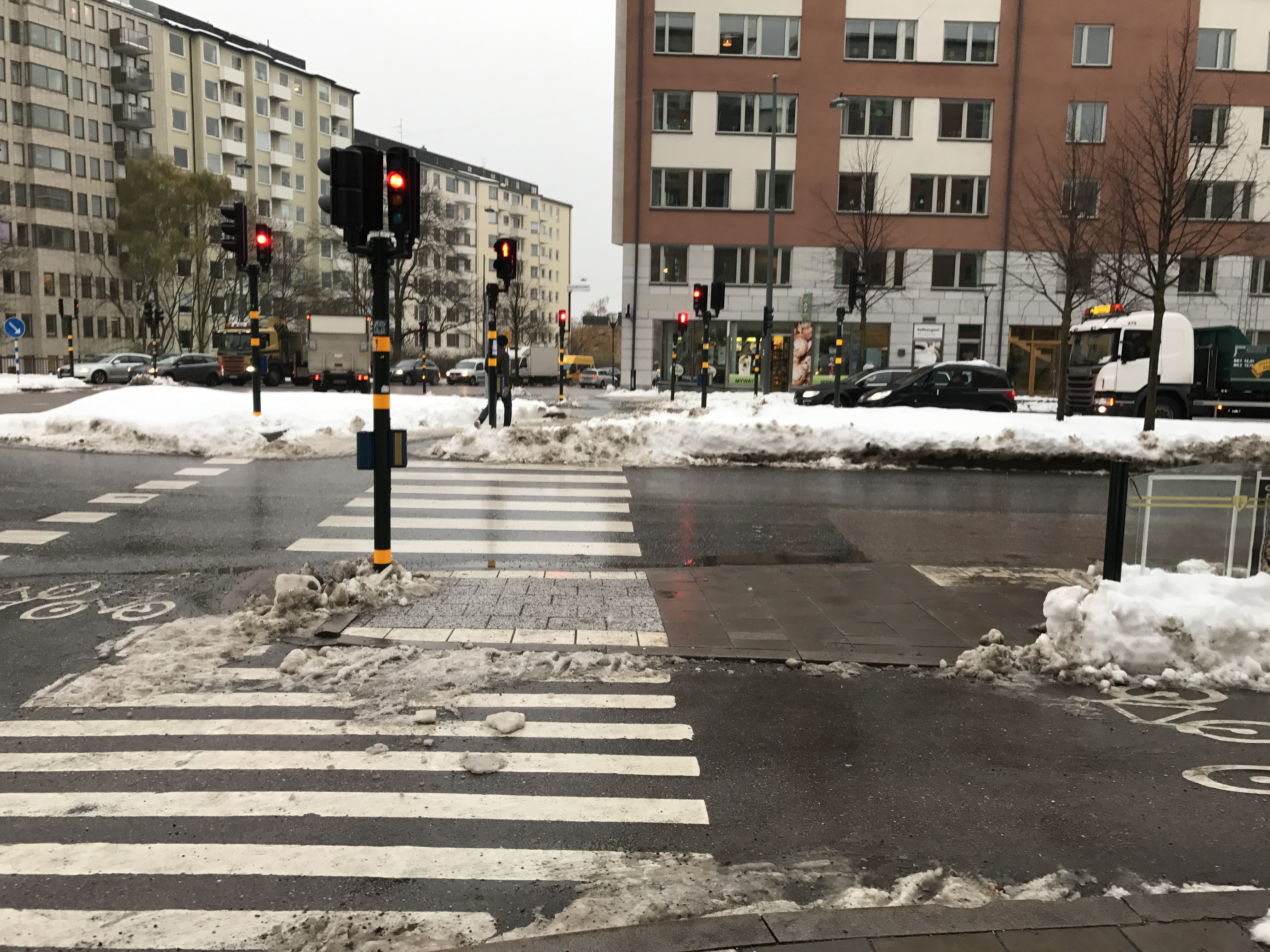 The only clear colour comes from the plethora of traffic lights and pedestrian crossing lights.

The days are short and even by 3 pm it looks like night is preparing to visit. And it is cold. Two degrees. A little rain. Makes it feel colder than freezing.

Colours were quite amazing especially over the vineyard . A beautiful autumnal walk in warm coloured light. A rather odd sight of some photographers trying to shoot a model there…. less said the better…