ADHD and Sport.The Russians Hack into medical records. How many athletes have ADHD and should they receive treatments?

So the result of an almighty hack into the medical records of USA competitors in the Rio Olympics tells us not unsurprisingly that  a few use Oxycodone for pain,  a few use steroids or derivates and Simone Biles the world’s leading gymnast uses Methylphenidate ( which sadly most of the world including The Times, think is synonymous with Ritalin , when a little education would tell folks that there are multiple formulations ).  All these drugs were evaluated by independent doctors and judged to be fit for purpose. Nothing here is new.  In fact Olympic-level athletes must submit a therapeutic use exemption (TUE) form to the Therapeutic Use Exemption Committees detailing the symptoms, diagnosis, and testing criteria utilized in forming the diagnosis of ADHD. So spurious diagnoses are unlikely and uncommon. 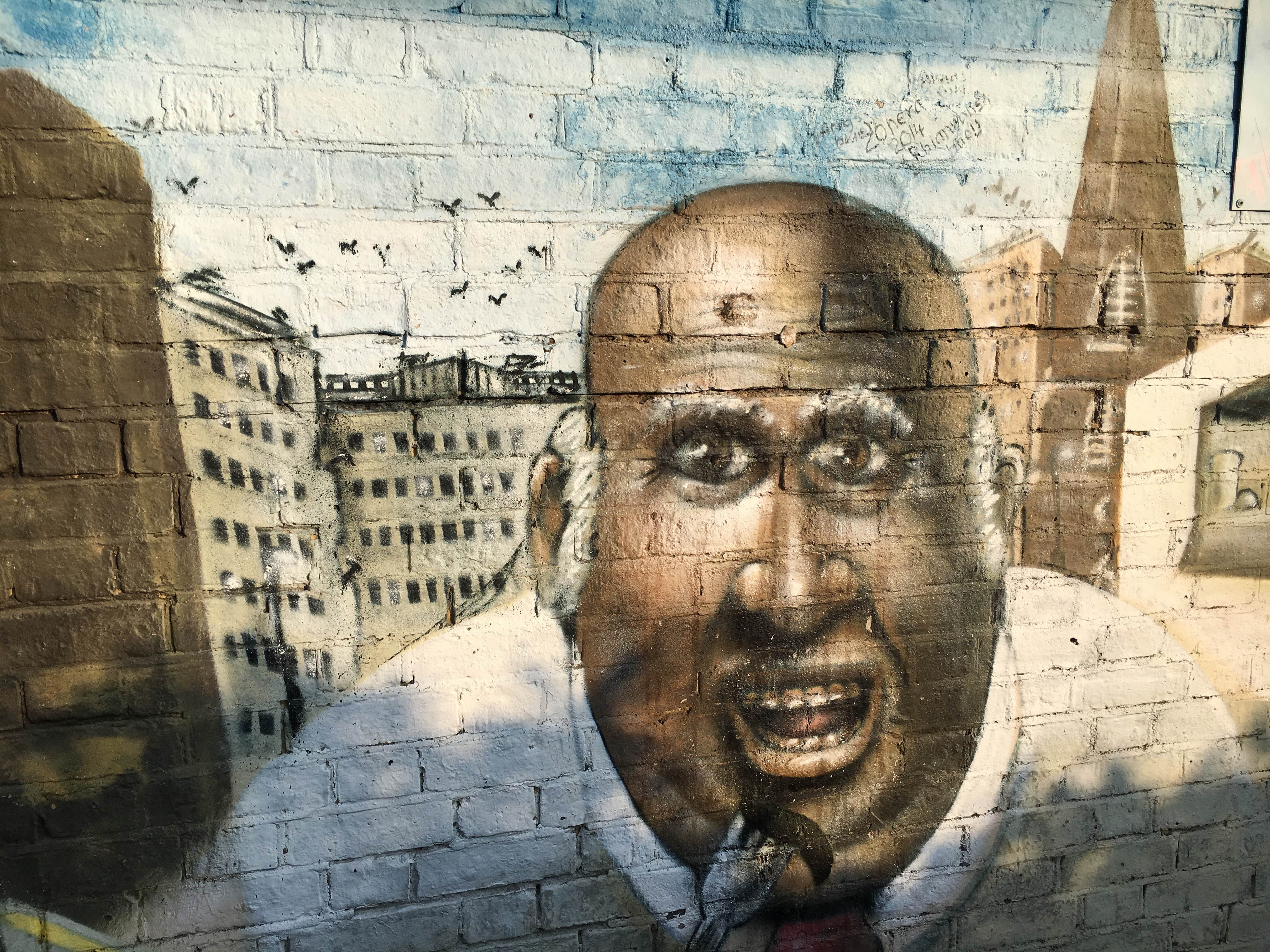 ADHD is likely rife in sport and now that adult ADHD is more often recognised and treated prevalence rates will likely increase. Adult ADHD has a prevalence rate of at least 3-4% of the population.  In fact any football fan will complain weekly about “adhd traits” in their team, without recognising what they are referring to. The key ADHD traits in adults relate to impulsivity and inattention. And often occur together in fact.

Many athletes are already recognised as having ADHD. Louis Smith the UK gymnast and Michael Phelps are two current examples. It is well known that some Premiership footballers are undergoing treatment. Some will decline medication ( regardless of any ruling about medicinal use) , preferring the non-drug treatments ( and yes there are quite a few). Some will also choose to only take medication sporadically for their own reasons. 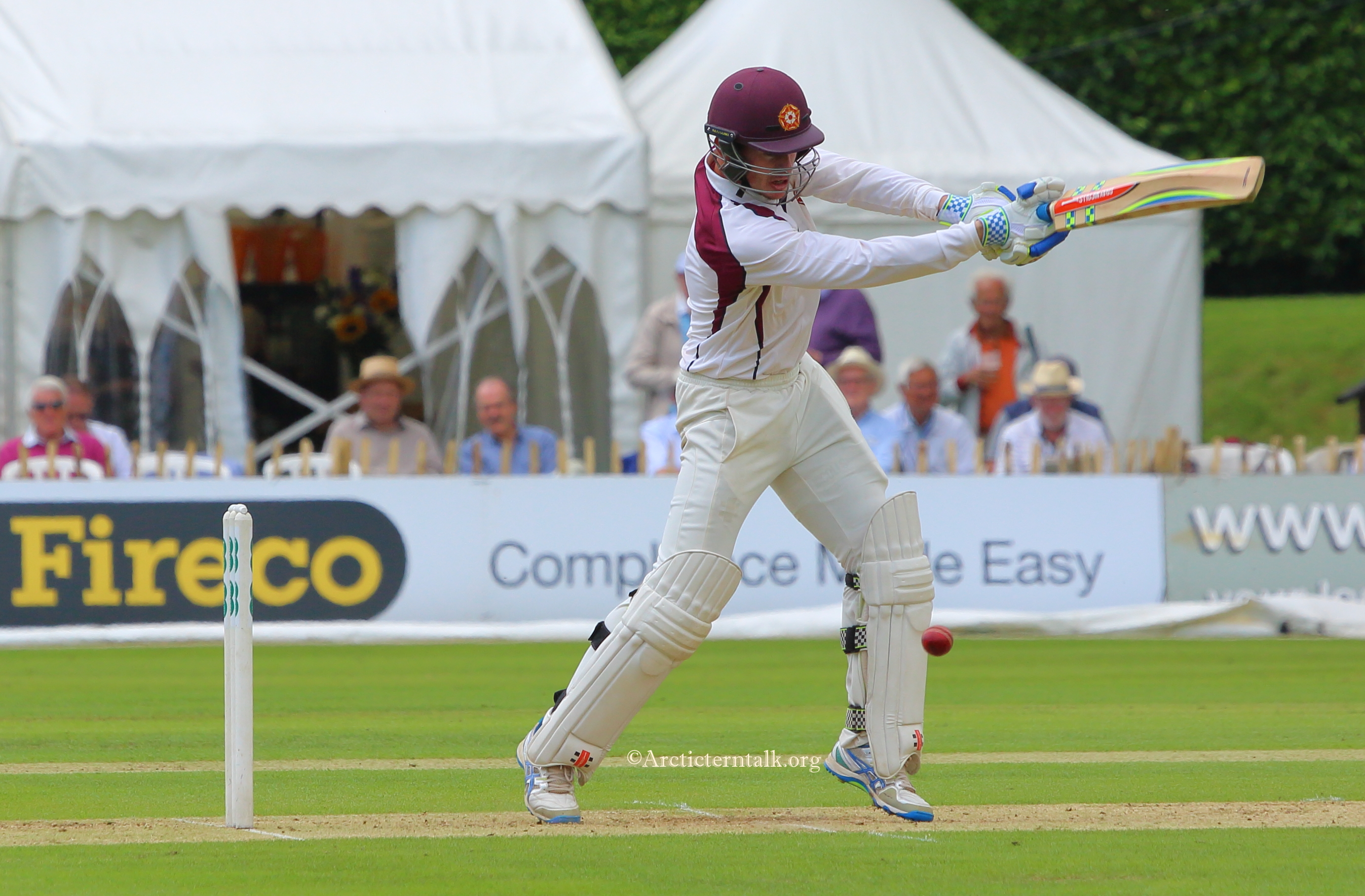 Should they be allowed to? Categorically yes. The lack of focus that comes with ADHD is not a good feature in sports where focus is critical. Gymnastics being one such example.

So how many athletes have ADHD? Firstly maybe it needs definition of what exactly is an athlete?  Reported figures suggest that around 8-10% of professional sportsmen have ADHD. It is worth also citing that whereas in childhood forms of ADHD the male-female ratio is around 5-1, in adults the ratio becomes almost 1-1. Some of the more inattentive cases of ADHD in females not getting diagnosed as early as the more over hyperactive males.

Some estimates of ADHD prevalence are even higher. Recent statistics put out by Major League Baseball show the incidence of ADHD  is twice as high as in the general adult population, at about 9 percent versus 4.4 percent in the 14-44 age range (National Institute of Mental Health study, 2006. ). Many also remain undiagnosed and some fear to have a diagnosis made, so prevalence estimates could well be as high as 15%.

I can find no clinical research on prevalence rates in these populations however watching any football game there is usually a few players who are more impulsive and have more inattention than others. Impulsivity may lead to yellow and red cards and unwise passing. Most fans can point to a couple of their players that meet these criteria. 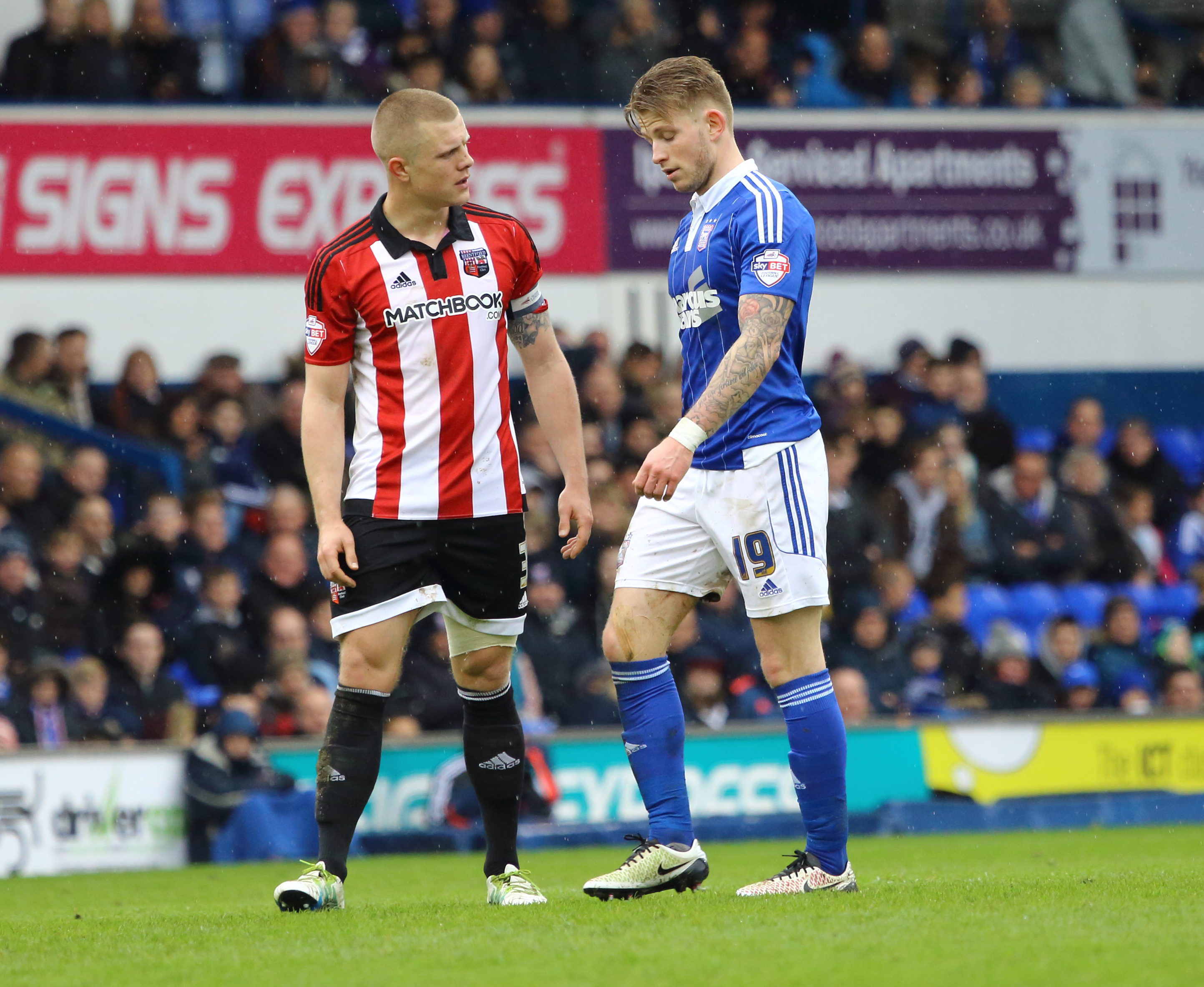 ADHD paradoxically can also potentially be an advantage in athletes where periods of focus for racing or playing are often short, some times less than 10 seconds. In some cases treatment may have negative effects and not the potentially ” improved” effects that some might believe from usage of stimulants or non-stimulant medications. 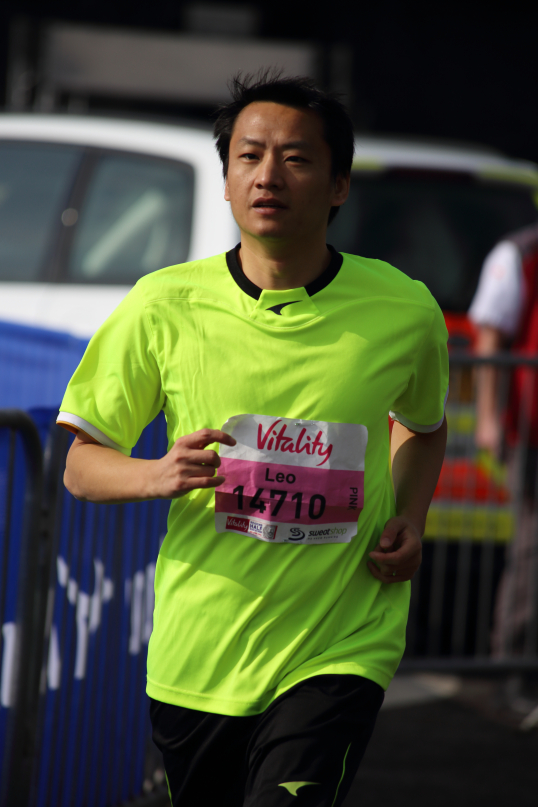 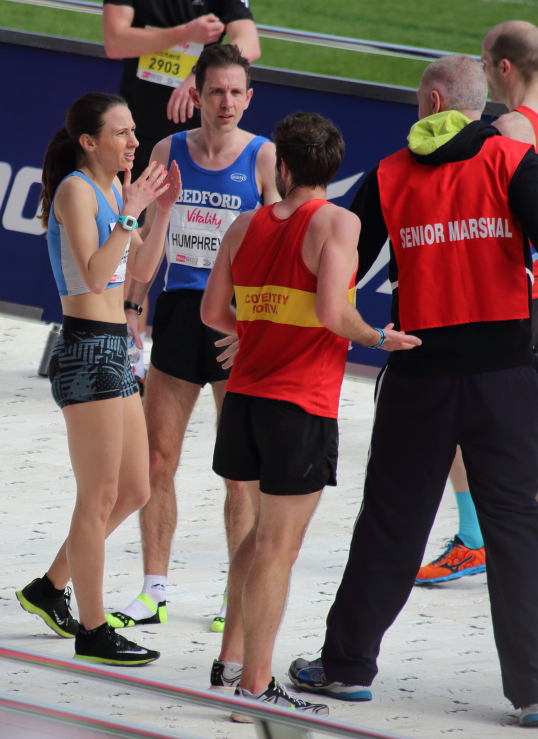 Some of these strengths linked to ADHD which, managed properly , can lead to success in multiple areas of life, and  include: an ability to multitask, deal with chaos, creativity, non-linear thinking, an adventurous spirit, resilience, high energy, risk taking, calm under pressure, and the capacity for hyper focus . Talking to many ADHD experts they report that in many adult ADHD cases hyper focus is prevalent and in certain situations ADHD patients can focus better than the general population.

Should ADHD be treated then in athletes? Generally it should as most athletes have lives outside of their sport and other facets of their lives including relationships may suffer.

ADHD can manifest in many ways, including lack of focus and concentration, oppositional behavior in team sports, argumentative attitude, frustration, poor self-esteem, and mood lability. In addition, anxiety, depression, substance abuse, each of which directly affects team sports and participant interaction. For these reasons, athletes with ADHD often perform better with medical treatment in life and in their sport.

Some disagree with this and a few papers discuss the ethics of using stimulants based on performance enhancement. My view is different. The medication elevates underperformance where this is found, not in all cases,  and brings it to normal levels. Athletes also deserve a life and relationships and employment. Medication has an important role to play.