Brentford 5 Preston 0 . How far can this side go? Even the stewards are relaxed

As games go this was not a 5-0’drubbing. The first half was fairly low tempo and fairly even. Preston managed to miss the chances they had whilst Hogan scored his chance clinically .

The second half was a different affair and Preston were well on top and creating chances for the first 15 minutes. When Harlee Dean scored our second Preston capitulated and 5-0 fairly reflected the last 25 minutes play.  Even the stewards took things easy . 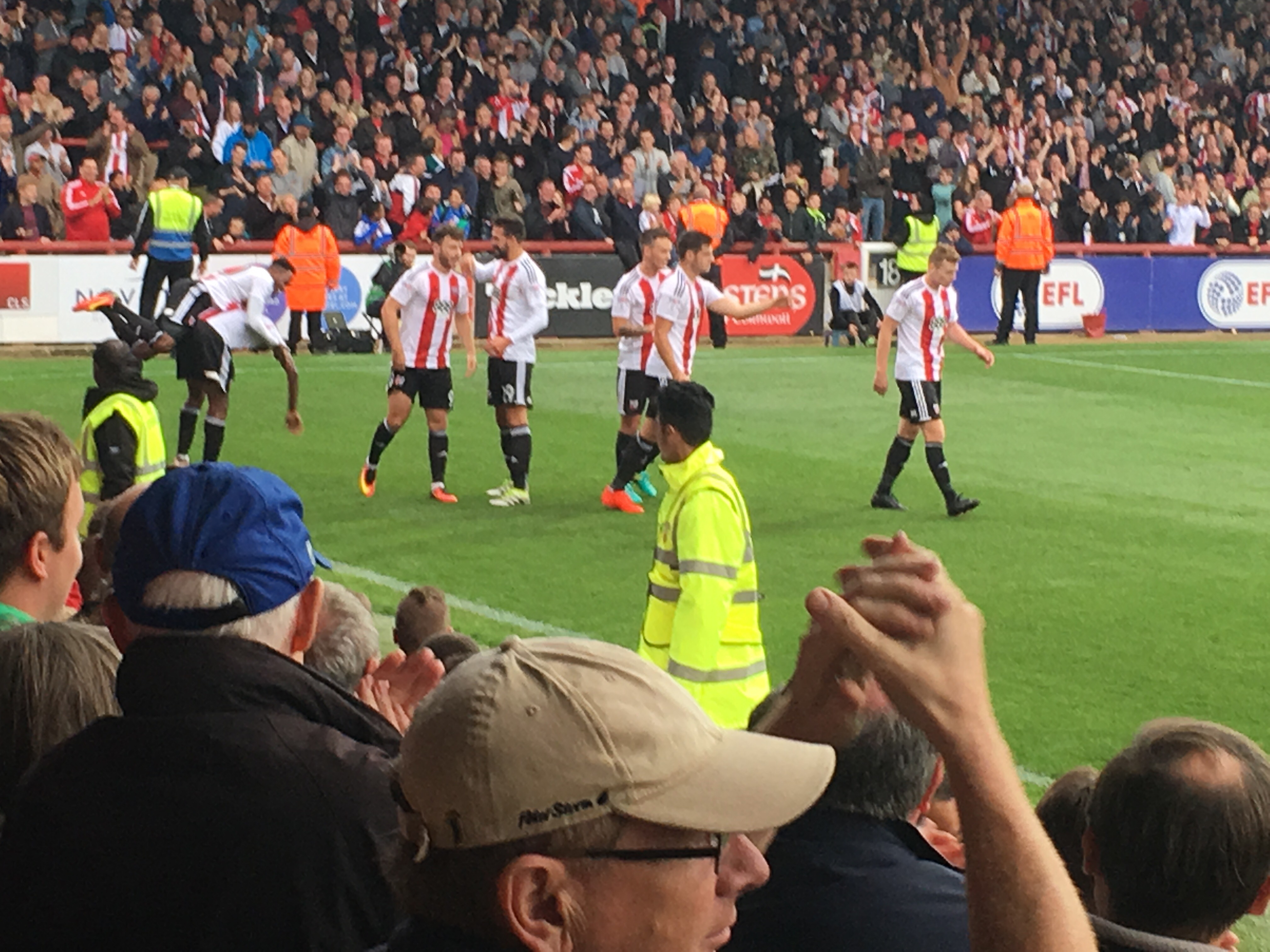 Hogan scored a decent hat trick with clinical finishing. The defence was solid. Colin played maybe his best game for Bees. Any concerns? None at all other than Bjelland hobbling off 10 minutes after a heavy challenge though Barbet slotted into left back perfectly.

All the substitutions today played a part in the game and the signs were also encouraging from Kalkai. 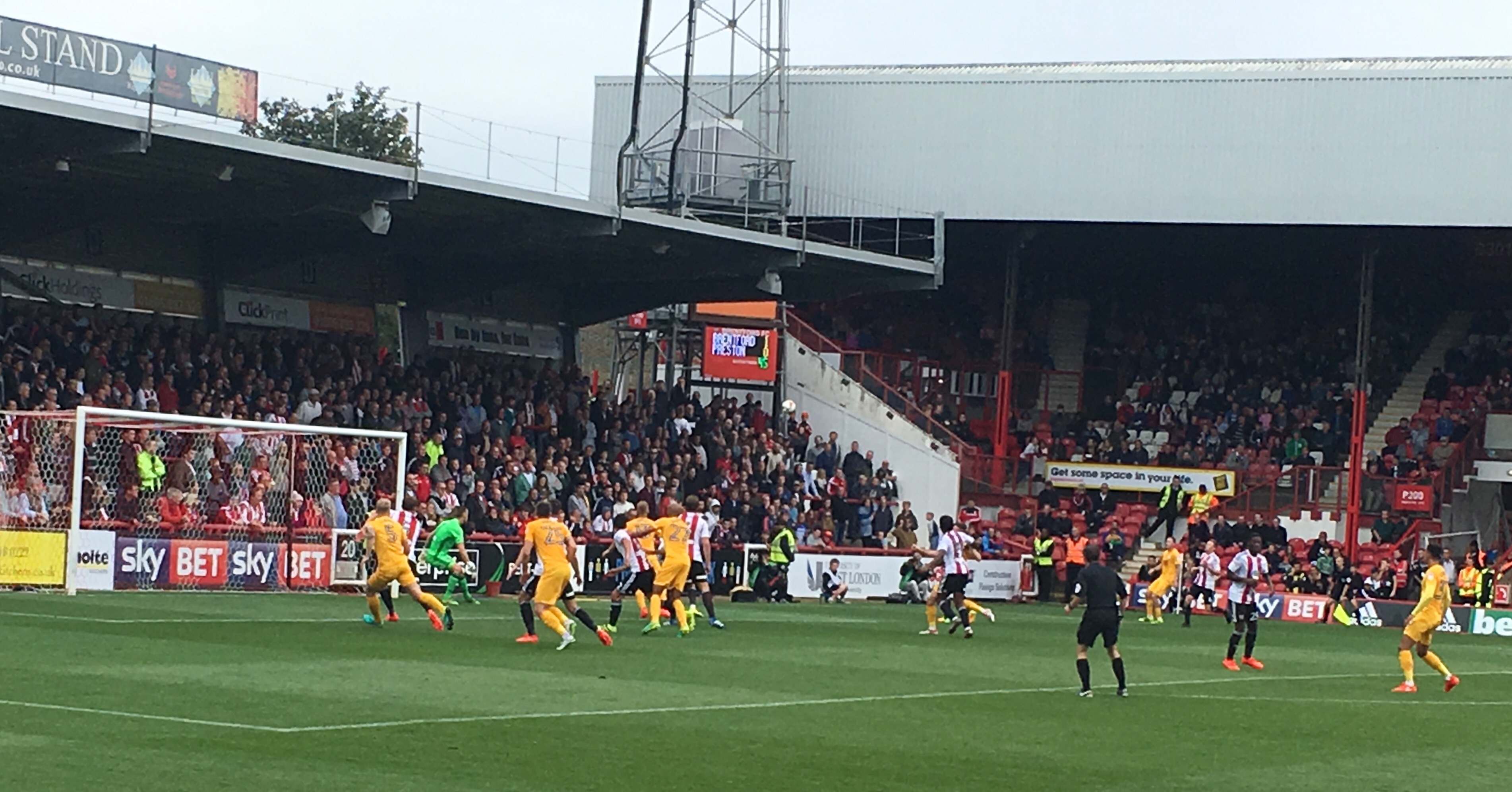 The main positive though has to be the team performance. Dean Smith has a settled side and it shows. Everyone knows their roles.

Bees fans will be happy with this win and the quality of the football just keeps getting better.

It is going to be an interesting year in the division. Newcastle managed to contrive a 2-0 home defeat against Wolves whilst Barnsley went down at home 1-2 versus Resding. This is a wide open league this season. How far can Bees go?

My only concern today is the awful gridlock traffic around Kew Bridge. That does need to improve.  Lastly what a poor referee Keith Stroud is. I say this annually  but today he looked like he had shrunk in the wash and resembled a small hobbit. Does he have the most irritating smile in the world? Probably ….