Recently for some curious reason my company booked me into First Class for a long haul trip to Sydney as opposed to the business class norm. So began my first and potentially last First Class experience. Let’s be clear . To get on a plane first and be given copious amounts of free champagne and wine is not a devastatingly bad experience. What however was quite bizarre was the behaviours of some of the staff in their desire to provide good service.

Service was fantastic. Food and drink were wonderful but one is left with the belief that there is no need for this nonsensical behaviour as normal politeness would be perfectly adequate. Dinner included food items that had not crossed my radar Such as Salmon Canneloni . But again the absurd behaviours presumably drained from a manual were there again. Upon being asked if one preferred sparkling or still water the bottle was thrust in front of you to prove they were serving the correct type. The only thing missing was a vintage . In the toilets curiously someone had left a 2 p coin on the side possibly as some type of gratuity . 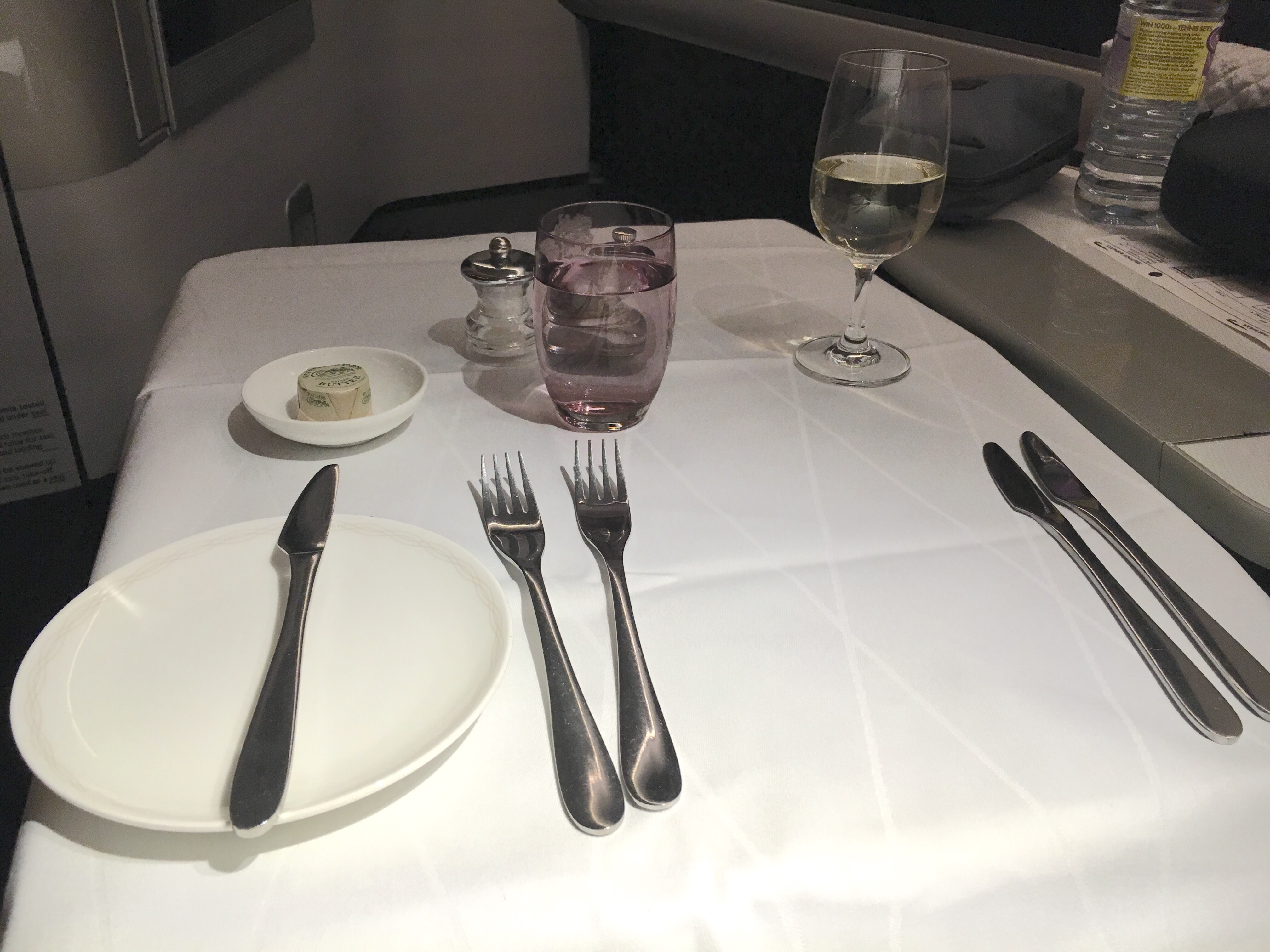 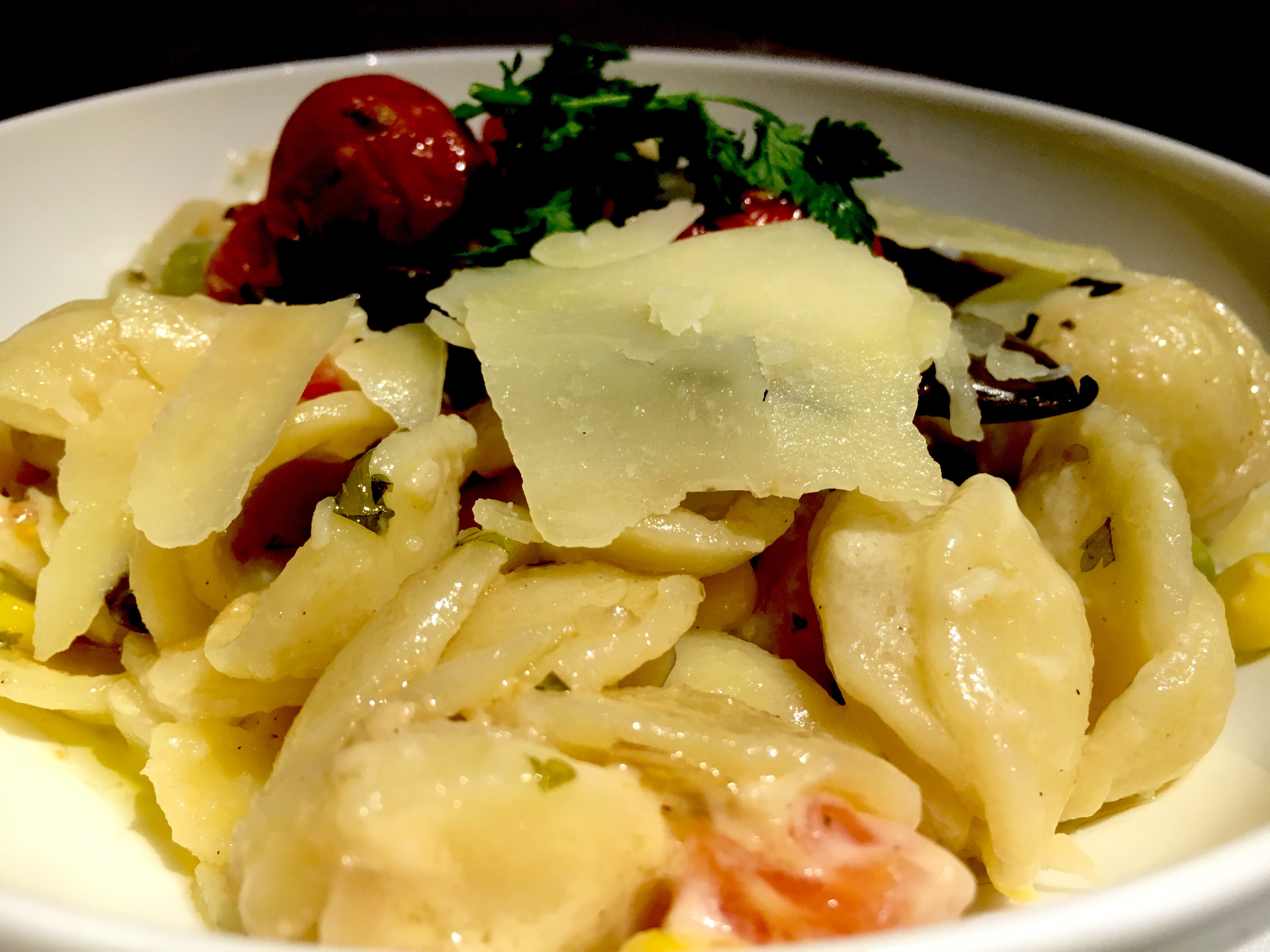 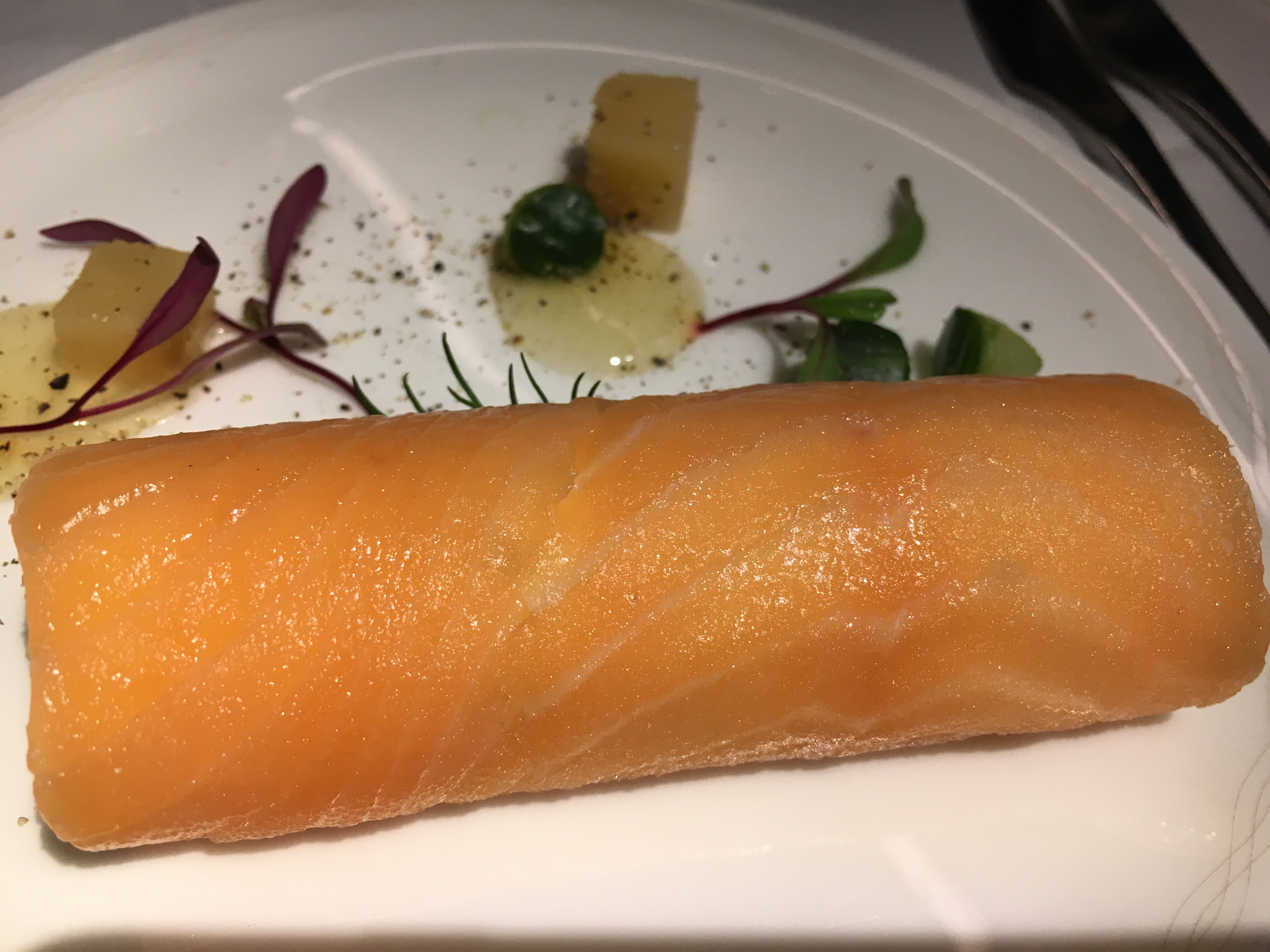 The service and the food were excellent as one might expect in first class. The menus have a variety of restaurant type choices. Pork belly and sea bass as examples. A nice touch in my simplistic world was to see a burger on the menu too.

A small criticism but one nonetheless was that there was no explanation of how the various switches worked the seat nor the lighting. Trial and error succeeded but  a few minutes to explain how the many multiple positions of the seat might be reached would have been good.

So if you want service with people kneeling on the floor in front of you and restaurant food and are prepared to pay then first class is for you. For me? Maybe not.

2 thoughts on “What is it like to travel in First Class long haul? A First Class Cabaret ”