As a member of Sussex for many years I am becoming increasingly despondent over the quality of the cricket that has been served up while at the same time seemingly an ever increasing commercialisation.Sussex County Cricket Club is the oldest of eighteen first-class county clubs within the domestic cricket structure of England and Wales and won its first ever official County Championship title in 2003 after a wait of 164 years. Subsequently Sussex became the dominant team of the decade, winning the title again in 2006 and 2007, and also winning limited over tournaments up until 2009. 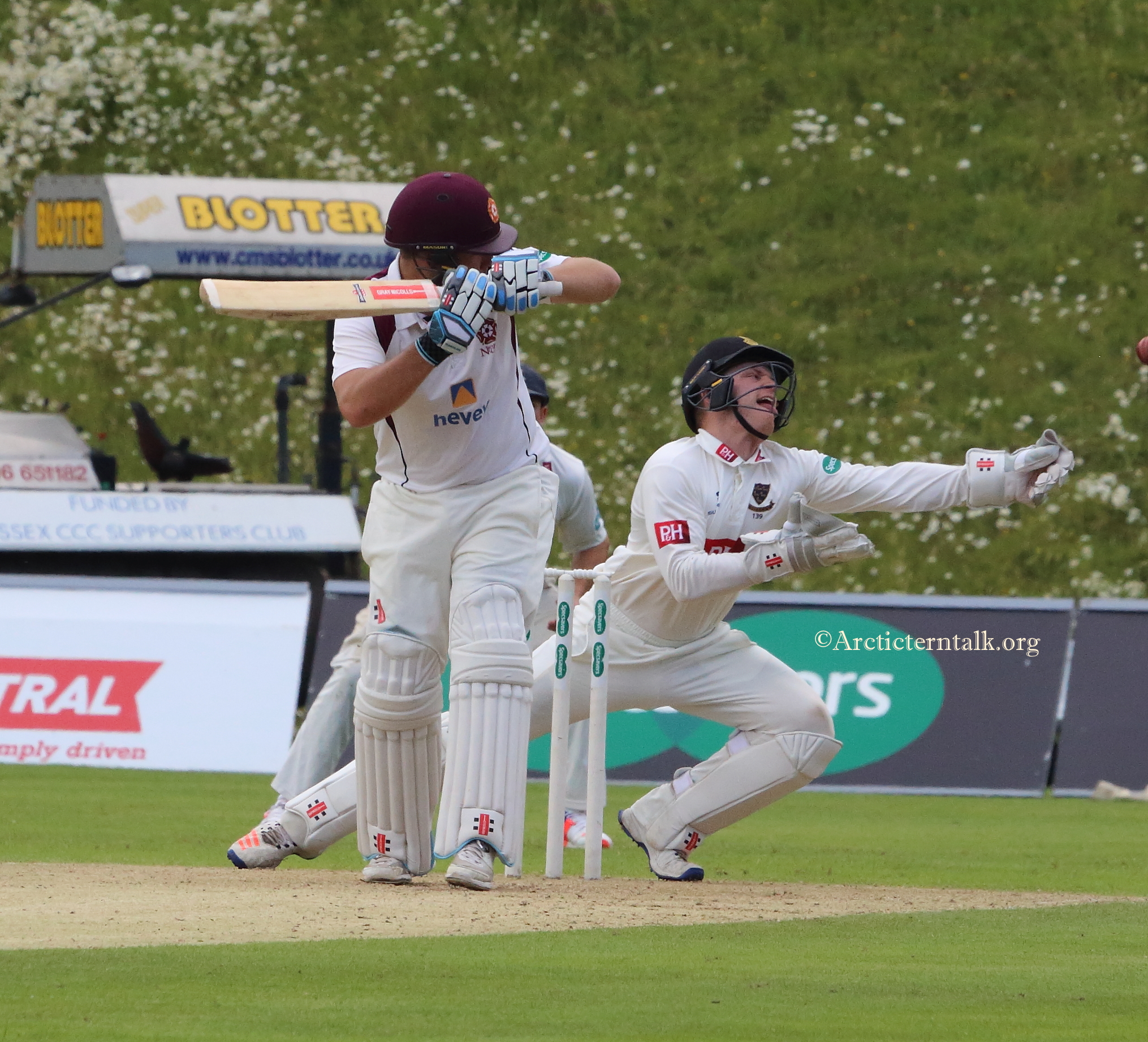 Since 2009 things have been getting steadily worse culminating in relegation from Division 1 in 2015 and currently sitting low in Division 2 with little hope of promotion this season.

Why is this happening? I cannot pretend to have the answers however it seems that many poorly performing players have been signed and then eventually released having shown none of their potential. There seems little rational into the signing of some players and those that continue to produce poor form seem to retain their place.

My personal belief as of July 2016 is that Sussex are the second worst county side in the UK.    They have won 1 game in the county championship from the 8 played, have the lowest number of batting points in the division and only a single team has a lower number of bowling points. Yet I see little evidence of a spark to improve and change things. Players performing woefully continue to be selected. On occasions an individual player has had a good performance but these are never sustained with the single exception of Ed Joyce who has been consistent this season opening the batting. When watching the team play there seems little enthusiasm and fielding at times has been poor.  The costs of membership have been increasing almost unnoticed with membership costing £200-250 dependent on whether there is desire to watch T20. And these are not the only costs. Car parking for members at Arundel was £5 and the cost of food has got absurd approaching double the cost of the same food at a football game. Sausage , chips and tea at Arundel £11.

This season we have seen the potential resurgence of Leicester as a county. They addressed the issues that led them to not win a game for 2 years and currently sit 20 points higher than sussex.

Something needs to be done. We need to see evidence of players taking accountability and tolerate less poor performances. Sussex cricket is in decline and I see no evidence of a reversal at present.