LH487 Engine on fire. Where best to land?

One of the more interesting apps is FLIGHTRADAR. Late sunday evening one of the twitter accounts I follow, Flight Emergencies, told us that flight LH487 had squawked 7700 meaning ” emergency”. The plane had taken off from London city airport heading to Basle. The usual reason for most emergencies seems to be those of a medical sort. However on this occasion an engine had caught on fire and the plane landed safely. The Guardian reported this story with a few more perhaps not so important facts the next day.

By chance having followed the flight on FLIGHTRADAR I took a few screenshots of the plane’s routing. As can be seen below, something happened over Gillingham , the plane circled there, then headed in a route suggesting it was returning to London City Airport, then turned north and landed at Stansted. I am no aviation expert but this does not look like a route that the plane would normally have taken if it was landing at Stansted in an emergency situation such as a fire. Surely a more direct route. My guess is that its original destination of London City Airport was altered to Stansted. Some more important information comes from an article written almost a year ago May 2013.  The answer may come from questions raised by Richard Tracey. This is what was reported:

Richard Tracey, London Assembly Member for Merton and Wandsworth, has written to Heathrow authorities to ask why the BA aircraft with its engine ablaze was routed to fly back into Heathrow last week rather than being diverted elsewhere.

He wrote, “I represent Wandsworth and Merton GLA constituency comprising around 500,000 people.

“Can I ask why Heathrow/BA decided to bring in a plane in flames right over central London rather than landing it in a country airfield like Farnborough or some such safer location.

“Could you please provide me with an answer promptly.”

He received a prompt response as requested from Abigail Morris, Heathrow’s Government Relations Manager: “The normal procedure in these circumstances if for the Captain to decide what is the safest course of action, and this is what happened in this case. This is an approved procedure.

I appreciate you wanted a quick answer, and I hope this covers that request, but happy to meet and discuss the procedures in more detail alongside our BA colleagues if this would be helpful.”

Richard Tracey has reported back to his Conservative colleagues on Wandsworth Council, but still they feel that, as the blazing aircraft flew over Hertfordshire and Essex before returning to Heathrow over east London and then the densely populated west London boroughs, a decison should have been taken to divert it to one of the less populated areas with an airport

So in the case of LX487 this seems to have happened but seemingly not in a rush. All speculation but a probable explanation. 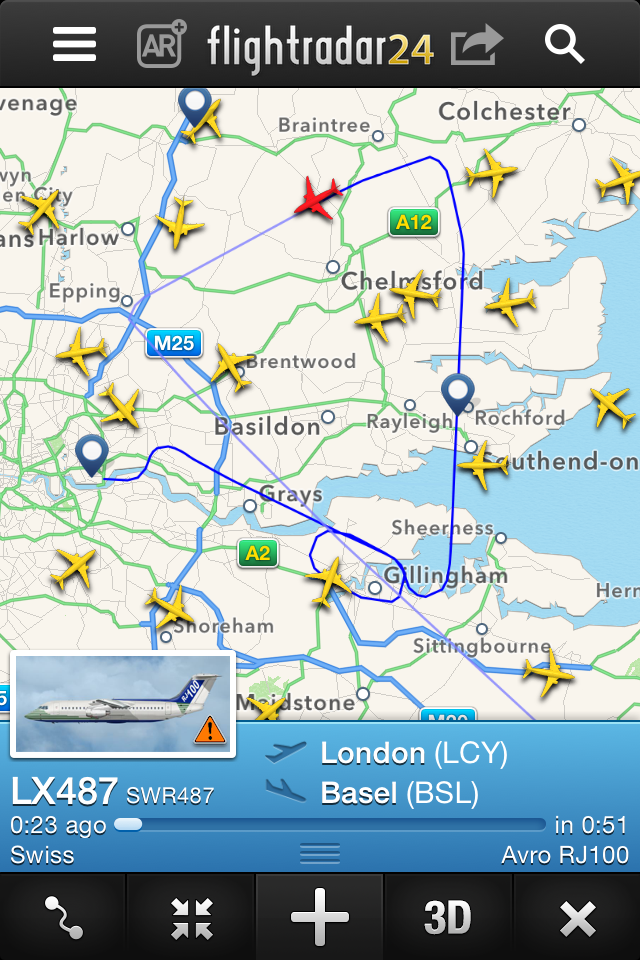 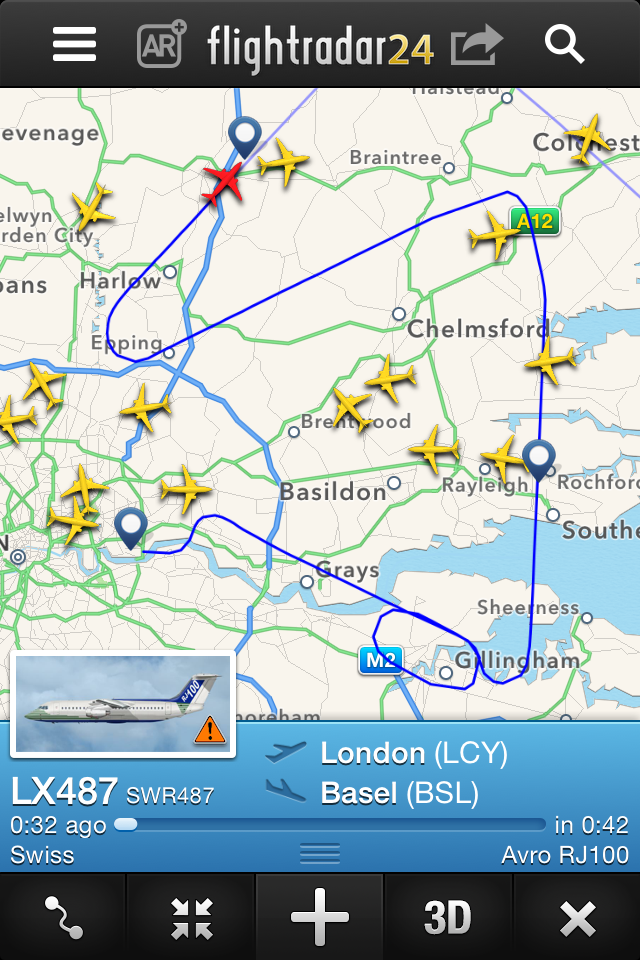