Delighted to see that plans are forming for the new Brentford ground, which will hold 15,000, a sensible sized ground. Should Brentford reach the championship in the next few seasons, which is likely, it is very much a southern based division. Likely visitors to the new Lionel Road stadium would include Millwall, Charlton, QPR, Fulham, Reading, Southampton, Watford, Crystal Palace and maybe West Ham. Given some other big names, it is likely that 50% of games could be sell-out crowds and few crowds would be under 8,000. In other words the ground will host atmosphere as well as games.

The ground it seems could be ready in time for the 2016-17 season. Great plans, great idea. I feel more positive about the future of Brentford than at any time in the last 50 years of my support. Maybe Brentford might be due a new mascot then? 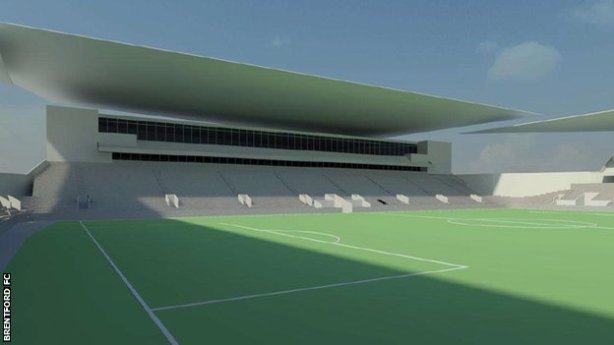 I need a favour from as many friends on here as possible. As many of you know I have been watching Brentford Football Club for 50 years. It is time for them to move to a new stadium. A stadium site has been identified a few yards from the current ground, and frankly is an excellent option. The council are considering the planning application on Dec 5th and we need as many folks to be supportive of this as possible. My own view is that this is an excellent opportunity to improve the local economy, provide free education as well and generally to progress the football club. You can read full details on the Brentford FC Website or on  www.brentfordcommunitystadium.com.What i need is this. Please email Shane Baker at Planning@hounslow.gov.uk with your views and please include your postal address and name. It really will help. Include the reference number 00703/A/P11 IN THE SUBJECT TITLE 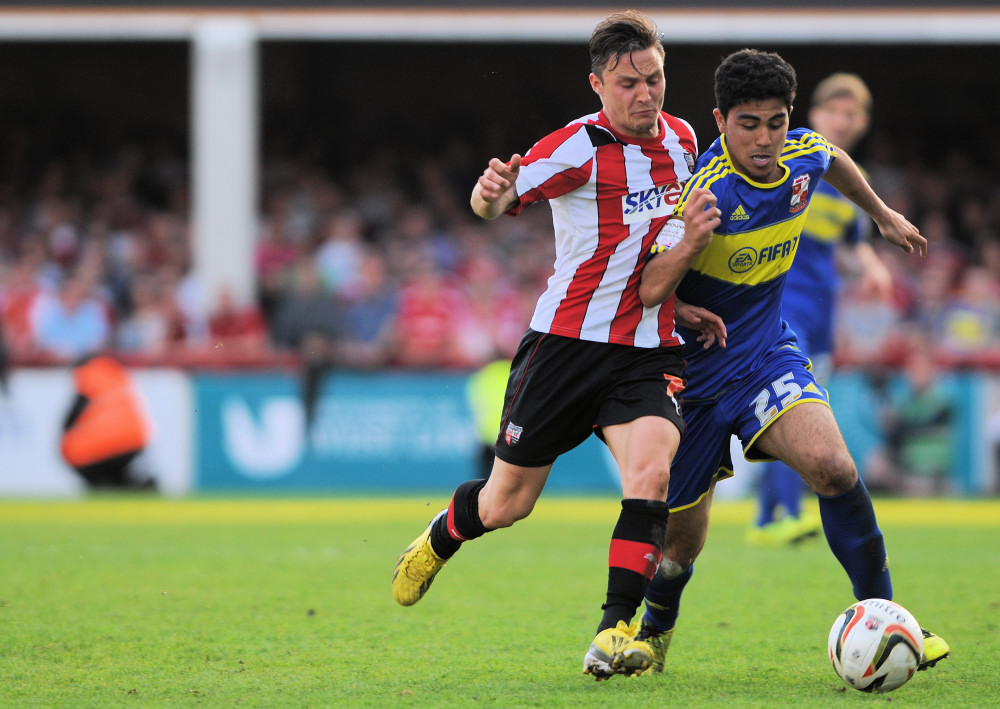