Kettering Football Club . The demise and the fossilised frog

Kettering a few years ago were a thriving club which is featured on my football grounds website http://www.footballgroundz.co.uk.  a club seemingly destined for the football league. The town itself was large enough to host a conferemce and league club. Since then the demise has been rapid. Today Sept 7th 2013 it is possible that the club has played its last game ever.  This photo was posted today by a fan who found a fossilsed frog on the terracing. I hope this does not happen and would like in my small way to support the club by way of this blog.

What is said there is this:

The Club learned today that Kettering Town F C Management Limited was wound up in the Royal Courts of Justice by virtue of the Winding Up Order brought about by Rushden and Diamonds 2008 Limited. The Club’s lawyers had requested another adjournment of this case today.

The facts of this matter as we see it are as follows:

In April,prior to the takeover, the club was issued with a statutory demand by Rushden and Diamonds 2008 Limited. An amount of £58,000 was demanded. The then club owner did not take legal action against the order.

Both prior to, and post takeover, the new owner was in contact with Rushden and Diamonds 2008 Limited .The club disputed the amount owed as it had been prohibited from accessing Nene Park from mid December 2012.

Despite this we had verbally agreed a settlement figure of £50,000 with Rushden and Diamonds 2008 Limited.

A total amount of £70,000 was demanded. Kettering Town FC refused this demand.

In the courts today the legality of what was, or was not due, was not debated.

Kettering Town F C Management Limited has sought details of the statutory demand on several occasions, as it is the basis of the winding up petition.Rushden and Diamonds 2008 Limited have never provided these details.

Kettering Town will look to challenge the order made by making an application for a Rescission Order in the next seven days which would overturn the winding up order.

The current management team would like to thank our fans for their support and assure them that everything possible has been done, and will be done, to ensure the survival of this historic club.

In the meantime, tomorrow’s game at Dunstable and Saturday’s home game against Aylesbury United have been sanctioned to go ahead by the Southern League, and the Team Management and players are preparing for these two games. 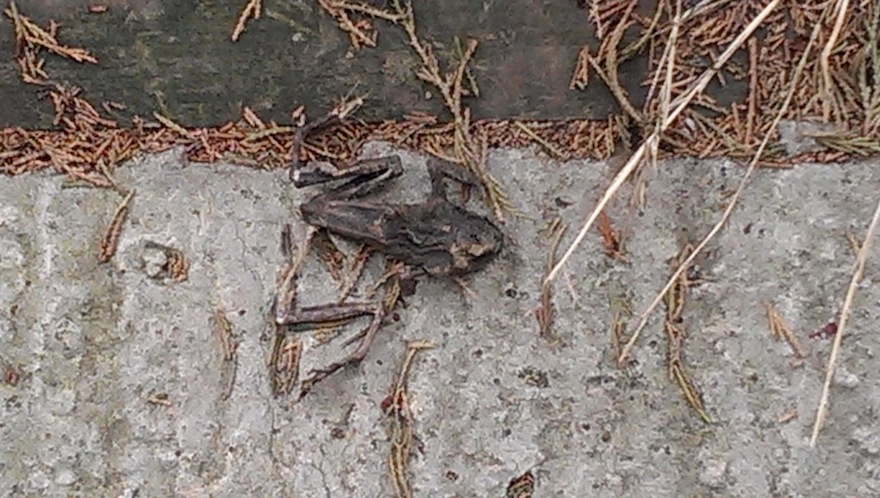 How can you help?

We have been overwhelmed by offers of help this week and wish to thank everyone who has approached the club and the Supporters Trust via Twitter, phone and email.

It is going to be impossible to thank everyone individually but thank you to you all, collectively, and as a Club we want to make sure that any donations of offers of money are used solely for a fighting fund for our current situation – namely to pay off the creditor and the legal costs involved in appealing the winding up.

How can you help?

There are currently four ways that you can help Kettering Town F C at this time:

Come to Saturday’s home game against Aylesbury United at Latimer Park kick-off 3pm. We hope this will not be the last home league game ever…. See http://www.ketteringtownfc.co.uk for more details in the ‘next match information’ section.

Non League day gives a special offer of £5 entry fee for any season ticket holder for teams in the Premiership,Championship and Football League

Entry by ticket and a £10 donation to the Trust, with opportunity to donate more on entry.

Ticket sale points and times will be advertised and will be available to buy at this Saturday’s game.

Kettering used to play in Kettering but of late have been playing at the old ground of Rushden and Diamonds, Nene Park.  Below are photos of the old ground 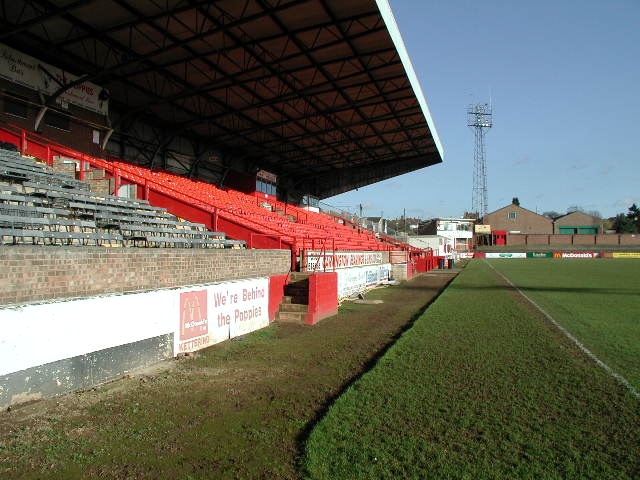