Archive for the tag “wolf”

Wolf today is just chilling and reading his daily crossword and trying on his favourite bandana. 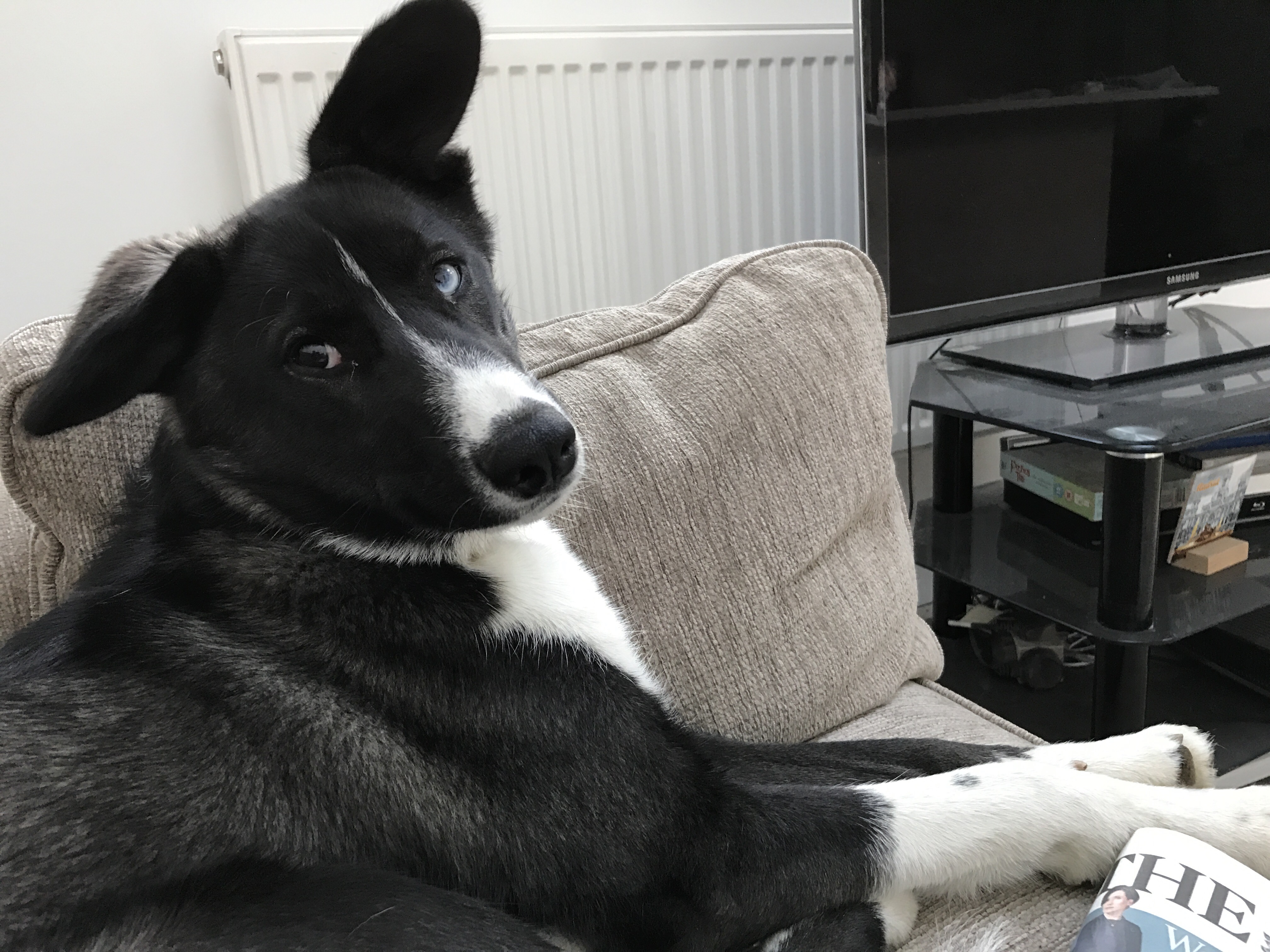 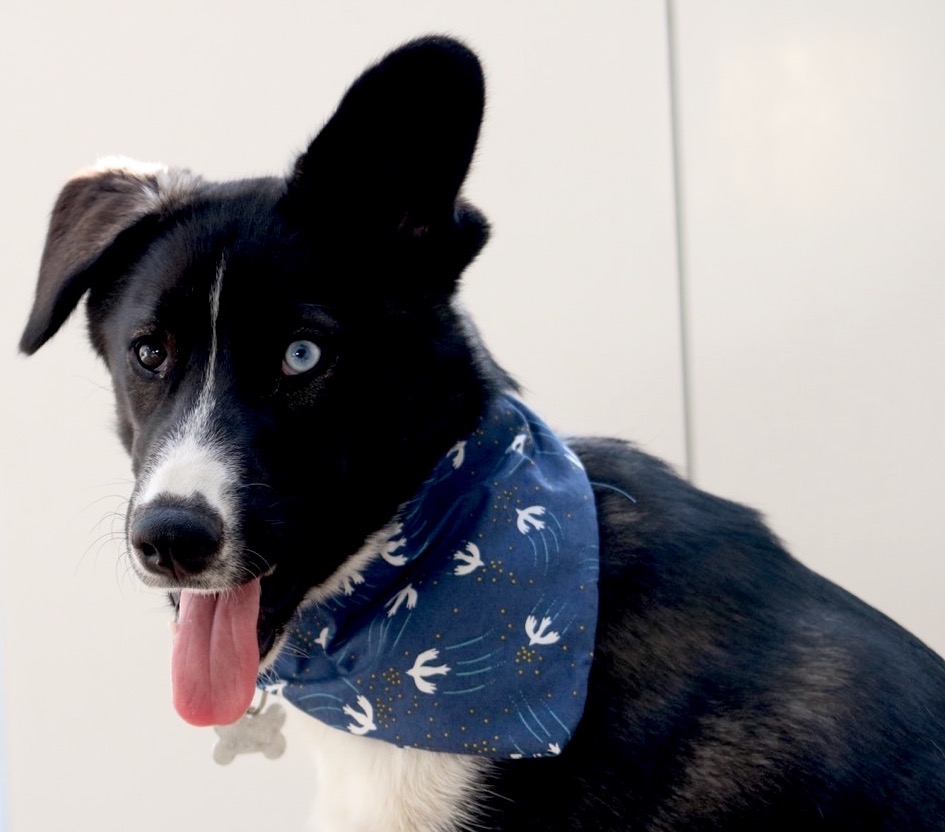 Its that time of year to make a new calendar and the good news was in one  of those generally tedious emails we call spam. However the news was that Jessops were giving 50% off cost of calendars with no catch at all except the offer ran out at midnight last night. So here are a few photos that made it into the final selection of 12 photos. Really very difficult to pick 12 photos over a year particularly when one is banned from including football or cricket photos………… Probably need to explain that this photo was taken maybe 7pm at night near Anteqquera in Spain, maybe 40 km from Malaga heading north, at a wolf Park.

This is kind of unique really. This guy best described as a sort of Wolf version of Steve  Irwin but totally into his wolves. He keeps them wild but in huge fenced areas of thousands of acres but gets in with them sometimes and had his hand almost bitten off once before.  Website URL is  http://www.lobopark.com/04_einrichtung/e/facilities.htm  and well worth a visit 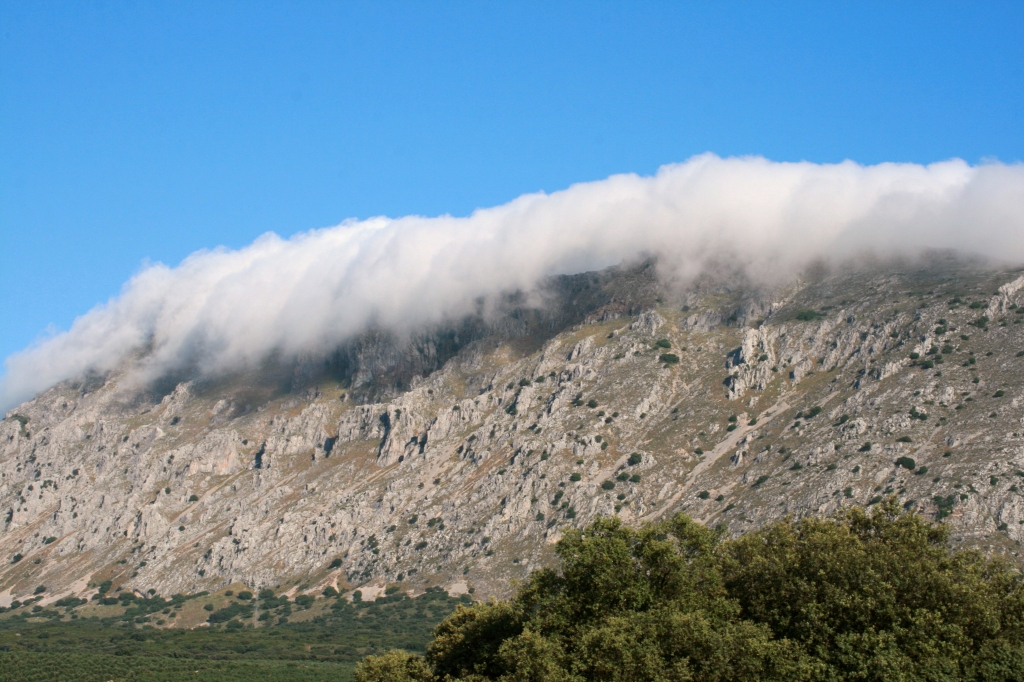