Archive for the tag “dartford”

A top of the table clash in blue Square south meant a choice of game today was easy with Brentford not playing till monday night. Decent crowd of 2500 saw a tought game played mostly in drizzle but occasional downpours made conditions less than perfect. Woking is a nice place to watch a game. Entry is 12£, food is decent, certainly echelons above the rubbish served at Brentford. The last time I saw woking was the opening day of this season when they beat Sutton 5-0 at Sutton and it could have been far more, since then Woking have led the table and before todays game were 11 points clear of Dartford.

Woking scored early with a header from Trevor Inns and then mostly hung onto the lead. Dartford had a goal disaalowed for offside and contrived to miss at least 3 easy chances in the second half including missing ( well, hitting the post) when the keeper had been rounded. Both teams were actually good. Dartford played with more effort and were more physical, and maybe Woking had a little more style and skill. There would be no great surprise if Dartford also gained promotion and i would guess neither side would be the worst in the conference. The best player on the pitch was Kevin Betsy, who was making his second ( at least) debut for Woking. Good work rate, skilful. I have never been quite sure why he never made it at higher levels for any length of time and most recently was at Wycombe, maybe he is their loss? 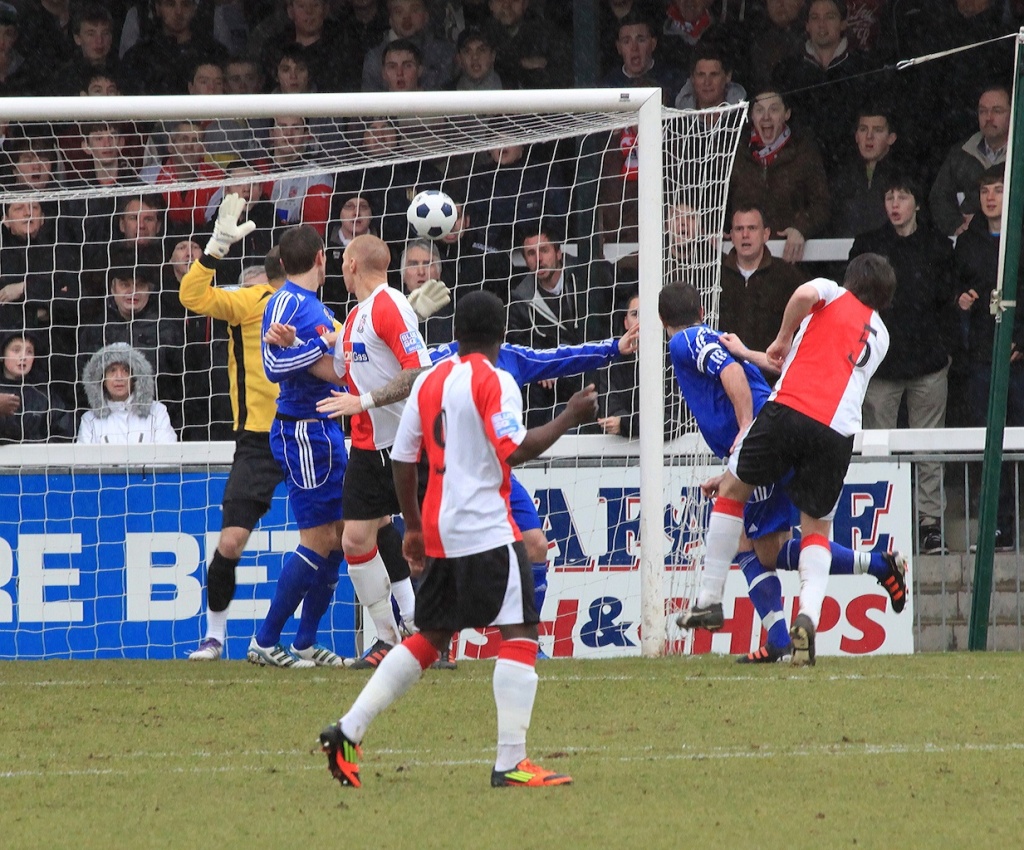 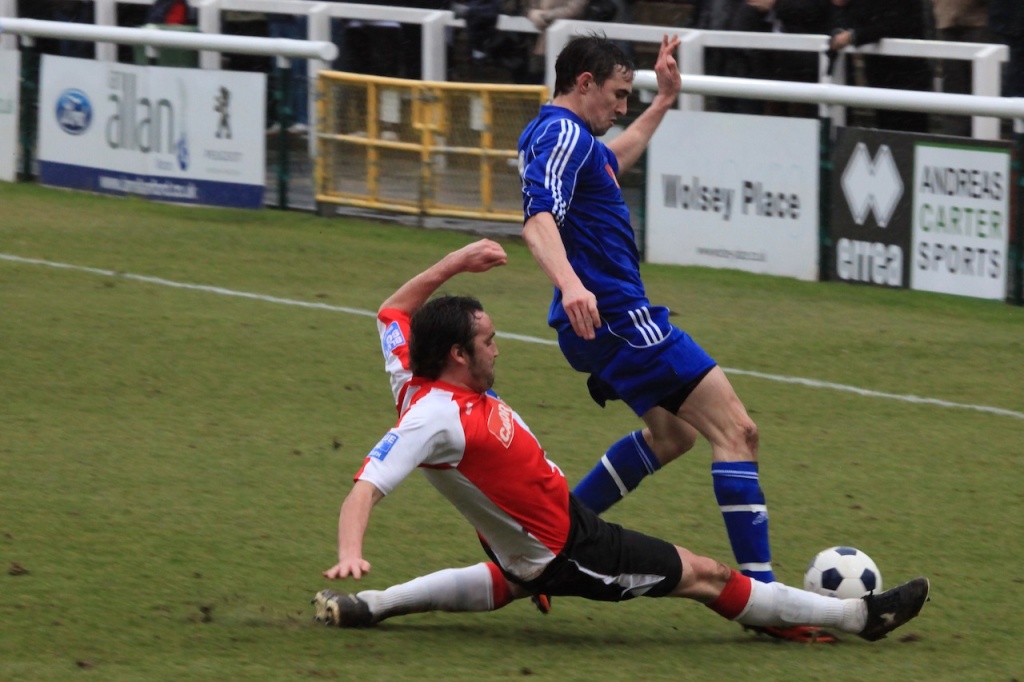 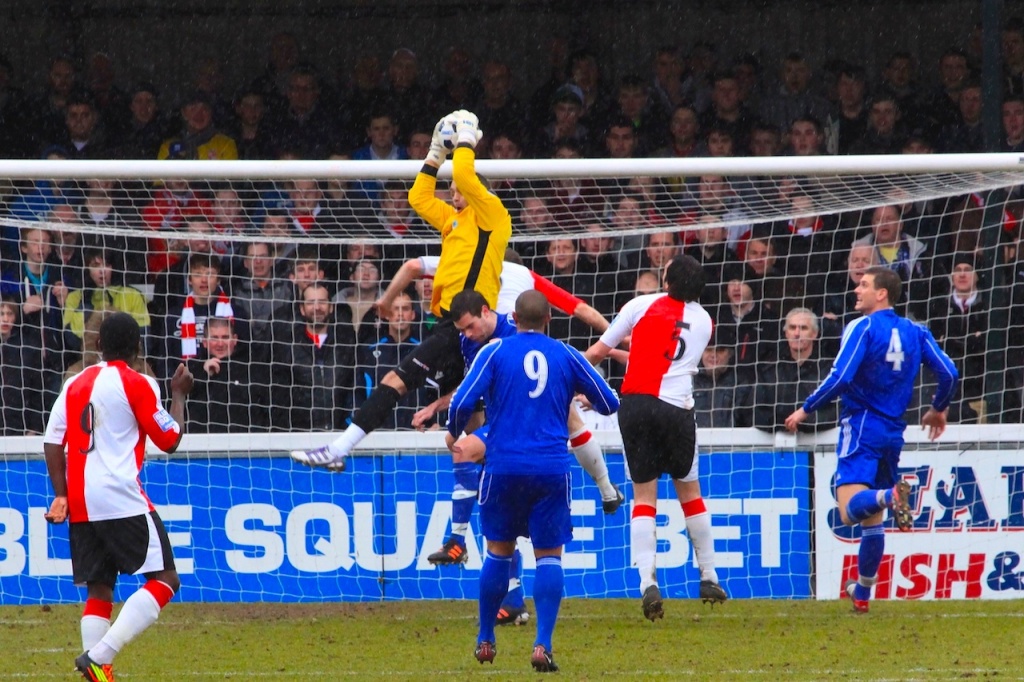