If John Stead Had Been Playing For Brentford Would The Score Have Been different? Thoughts After A Dismal Day

Although no-one likes losing a game, frankly this was a game that Dean Smith clearly thought little of. Despite his post-match protestations, this was a  truly abysmal ineffective Brentford performance. Few would disagree with that and most might go further and ask why this might have happened. 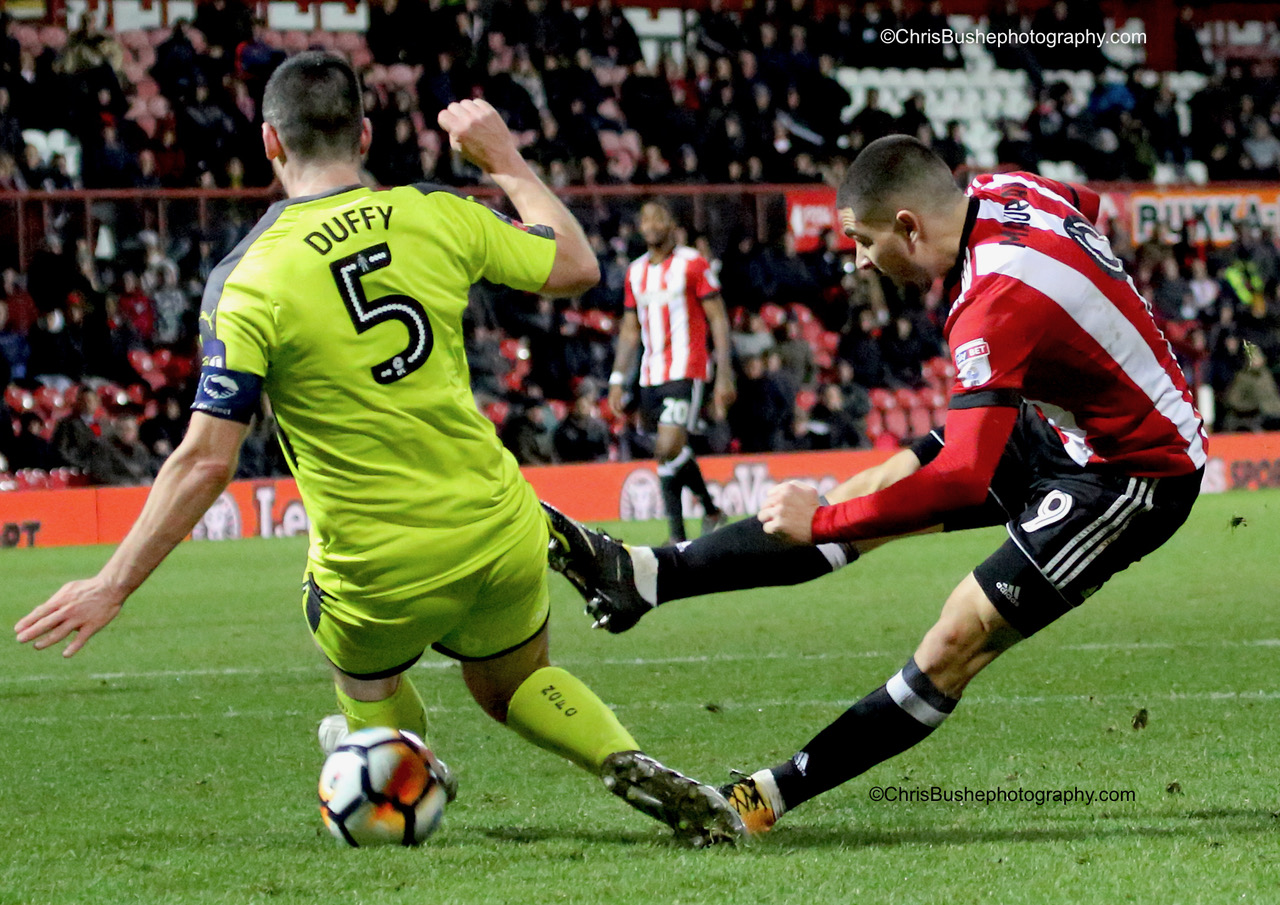 A very different Brentford team with 8 changes found it hard to get going and a half time score of 0-0 was about right against a physical Notts County.  The difference between the sides was a well taken goal from John Stead who is having a superb second half of his career at Notts County. 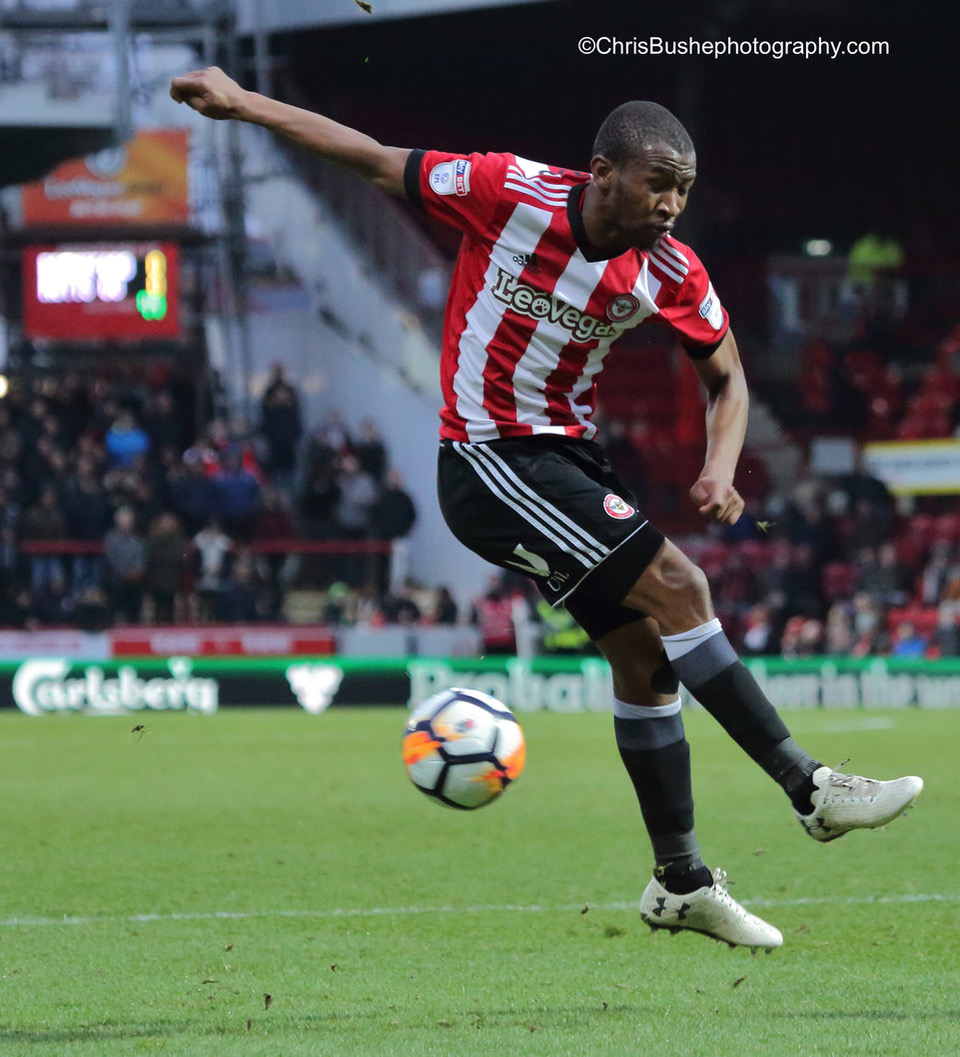 With so many new faces it was maybe harsh to expect the kind of football and passing we are used to simply because the players have not played before together.  Individually a couple of the players had nightmare games for different reasons. Josh McCeachran was not only ineffective but gave the ball away numerous times and had his weakest game in a Brentford shirt. For all his skill, it is difficult to see what he gives to the team and his absence of physicality makes things even harder. Neal Maupay worked 100% but it seems does not have either the talent to succeed or the confidence, either way he again did not score and in the second half with multiple balls coming from the right from Florian Josefzoon one might have expected a goal or two. It is difficult to see how he can turn this around frankly. Alan Judge came on and had a decent 20 minutes and Marcondes also seemed a little unsure of his positioning but did show some promise. 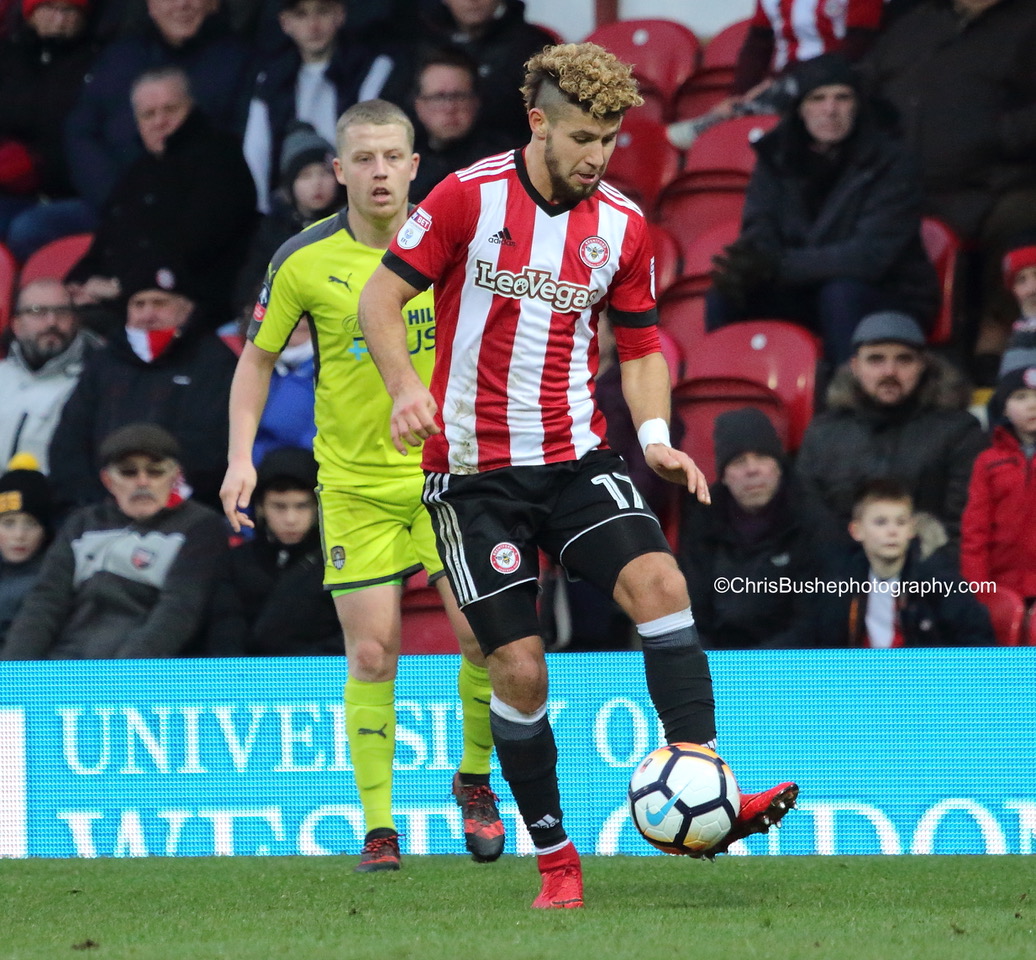 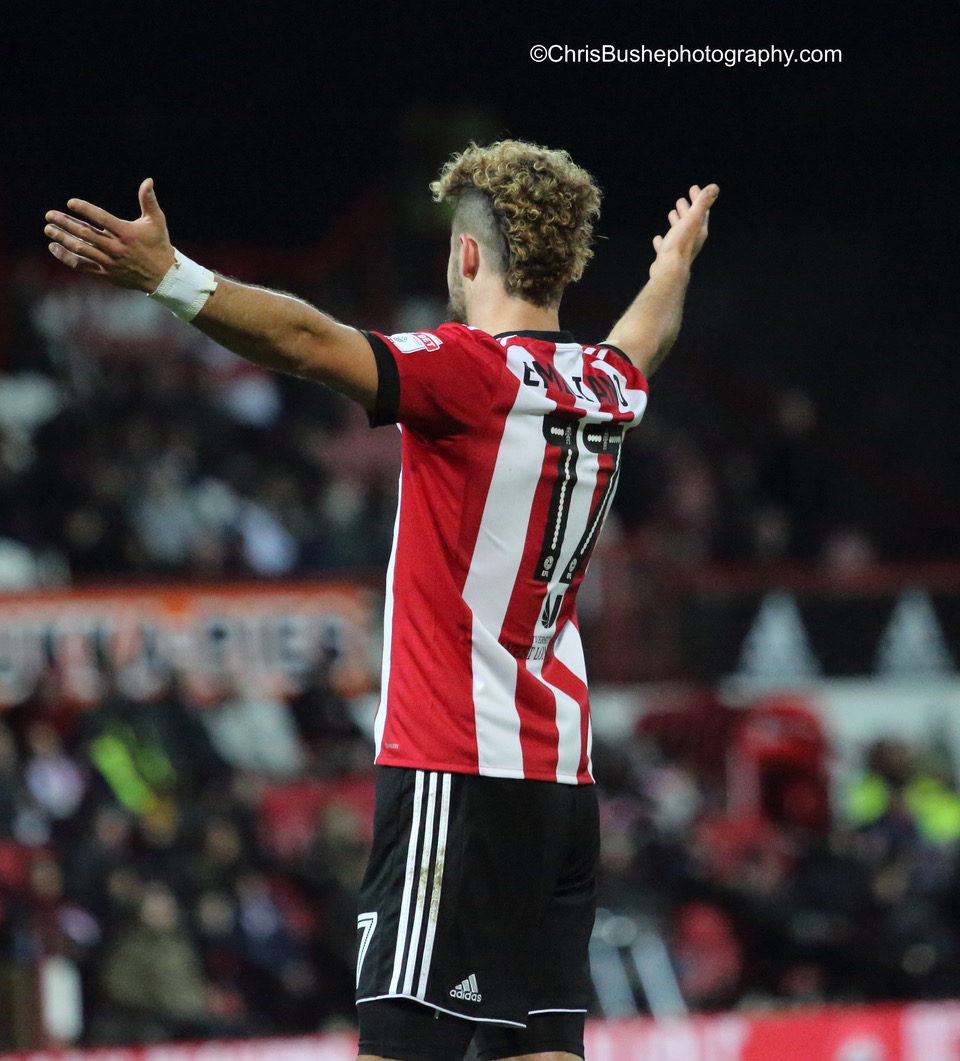 The reality of the game was that it should have been 0-0. Notts County worked hard but did not inspire, and although they will undoubtedly gain promotion, my guess is they will have a short stay in League 1 unless they sign a few more creative souls. I was not pleased to see their brand of physicality  ( which translates to fouls).

If Dean Smith wanted to win this game then he could and should have made perhaps only 4 changes. What he probably learnt was that his ” reserve” players are not perhaps quite up to Championship standard currently. 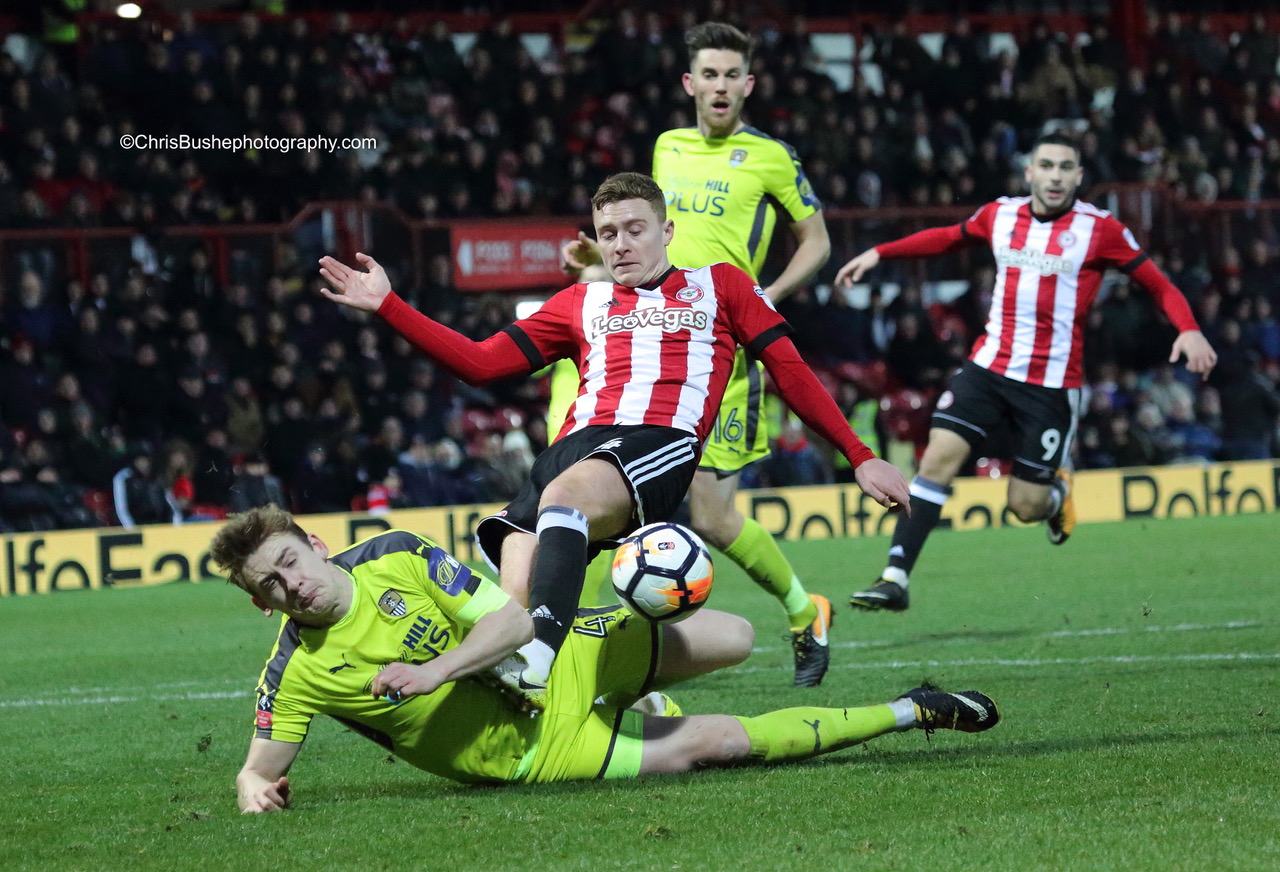 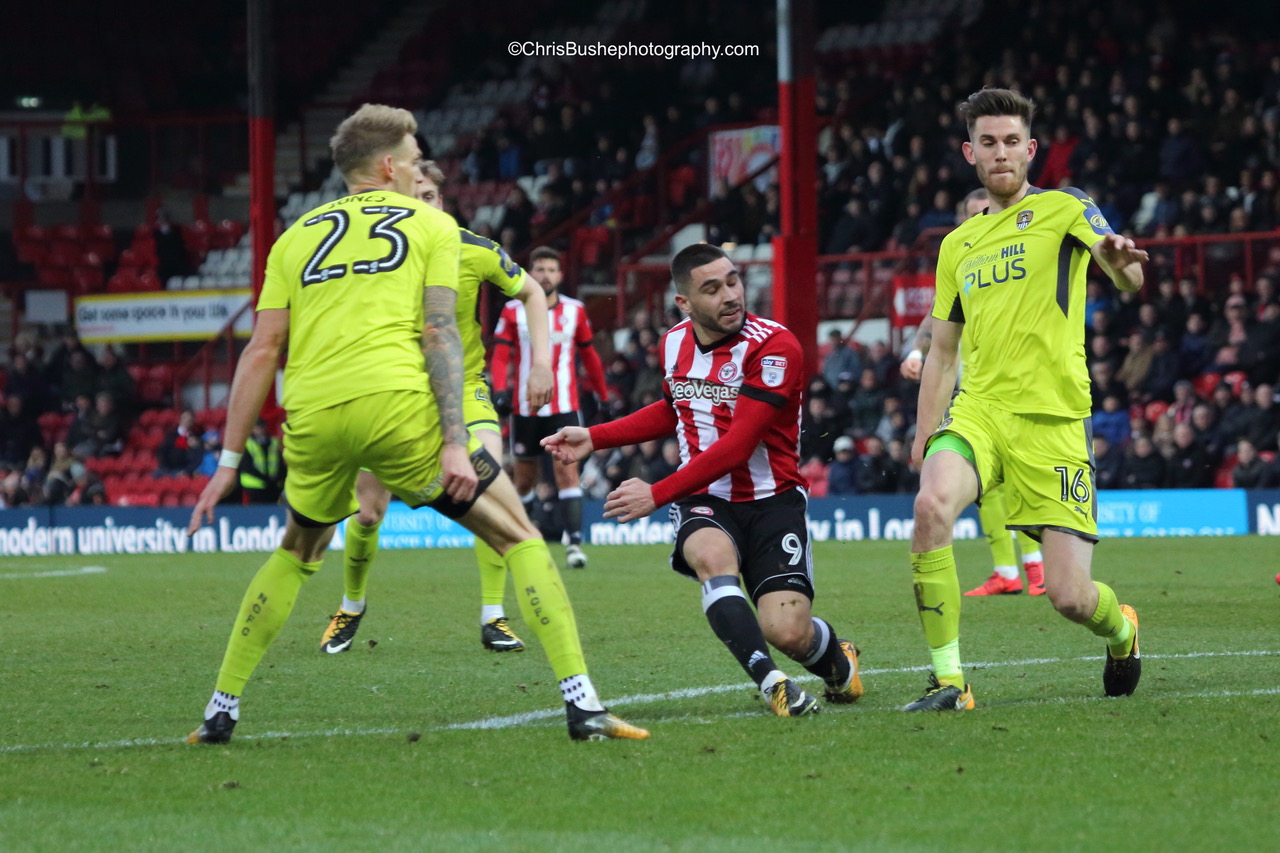 The body language at the end showed it all, disappointment  , but simply the side was not good enough to score against a team two divisions below.  John Stead looked a decent player and with the number of balls that got into the box in the game, my suspicion is that if he were the Brentford forward, he might have had a hat-trick. 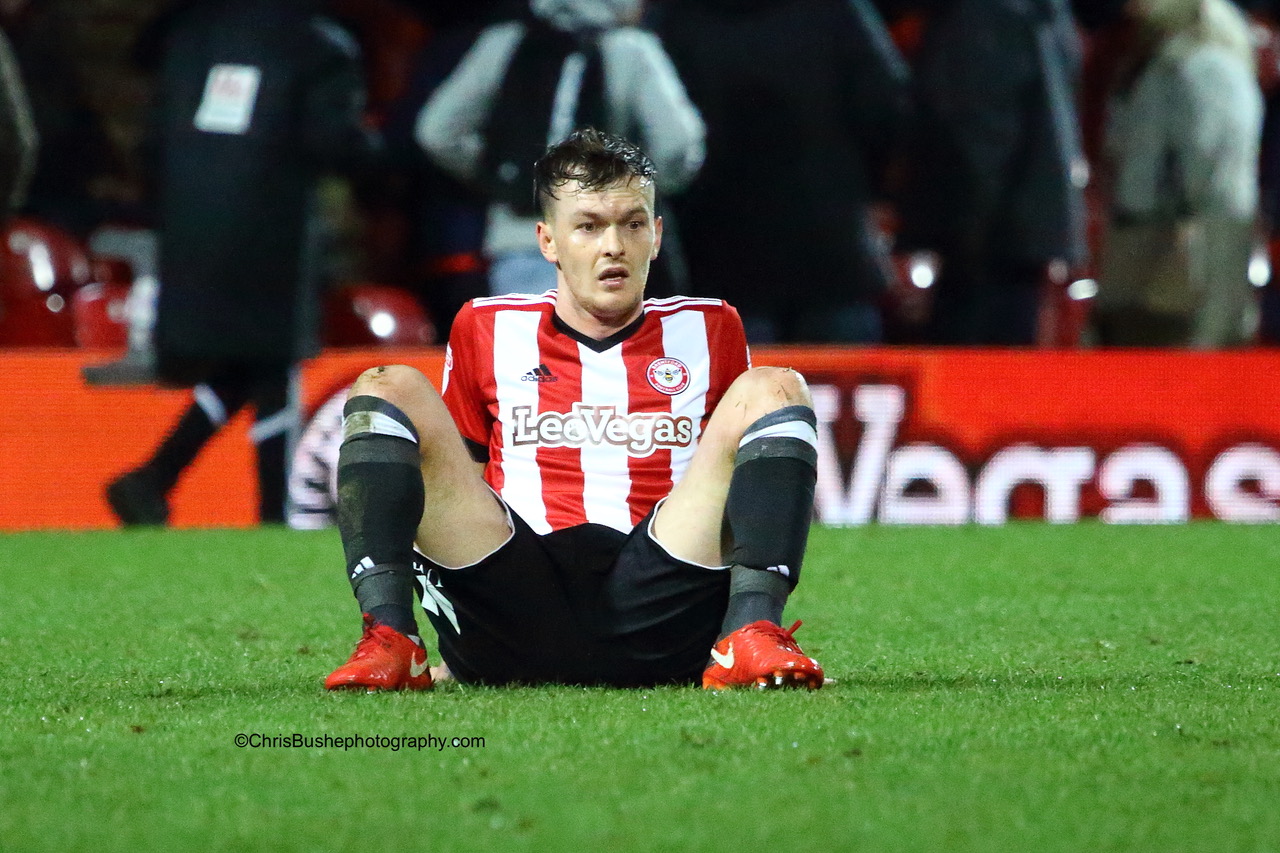 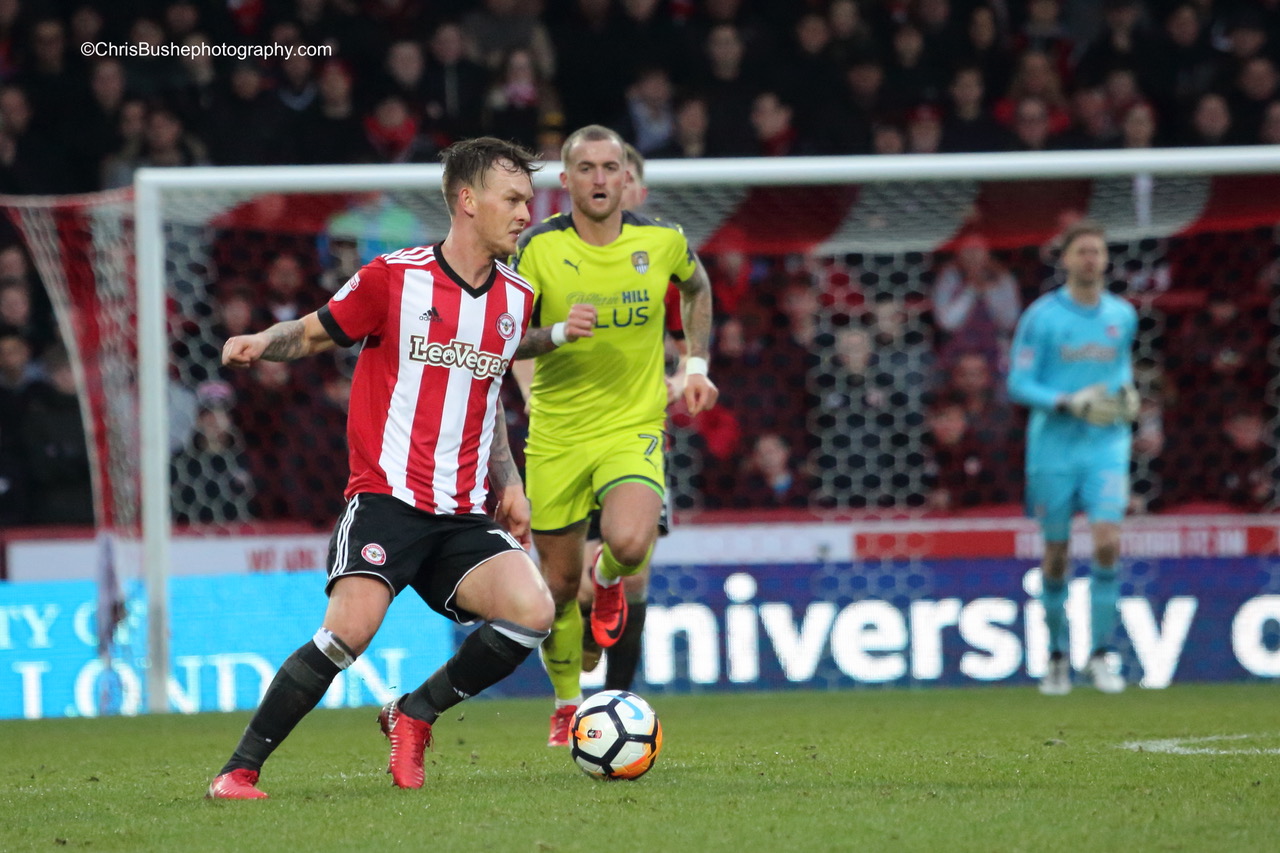 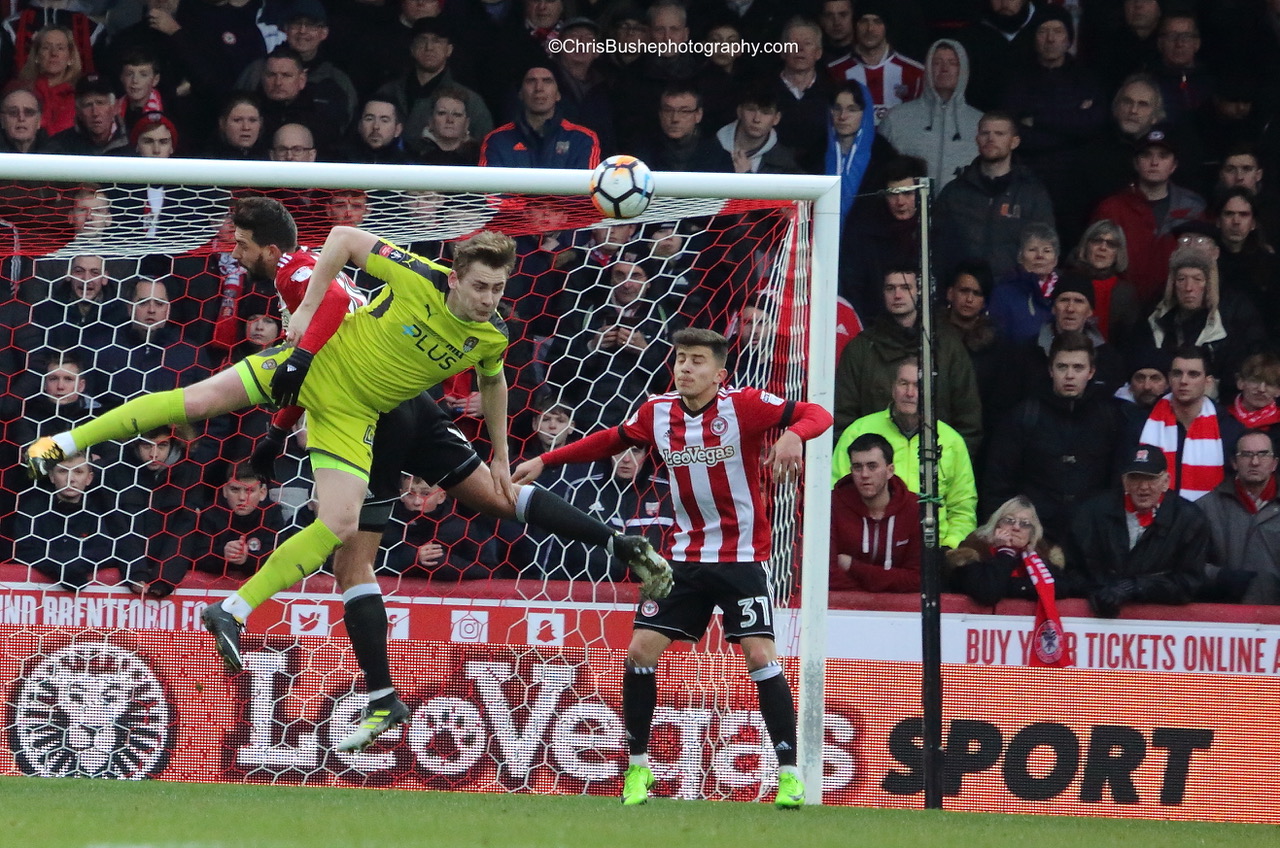 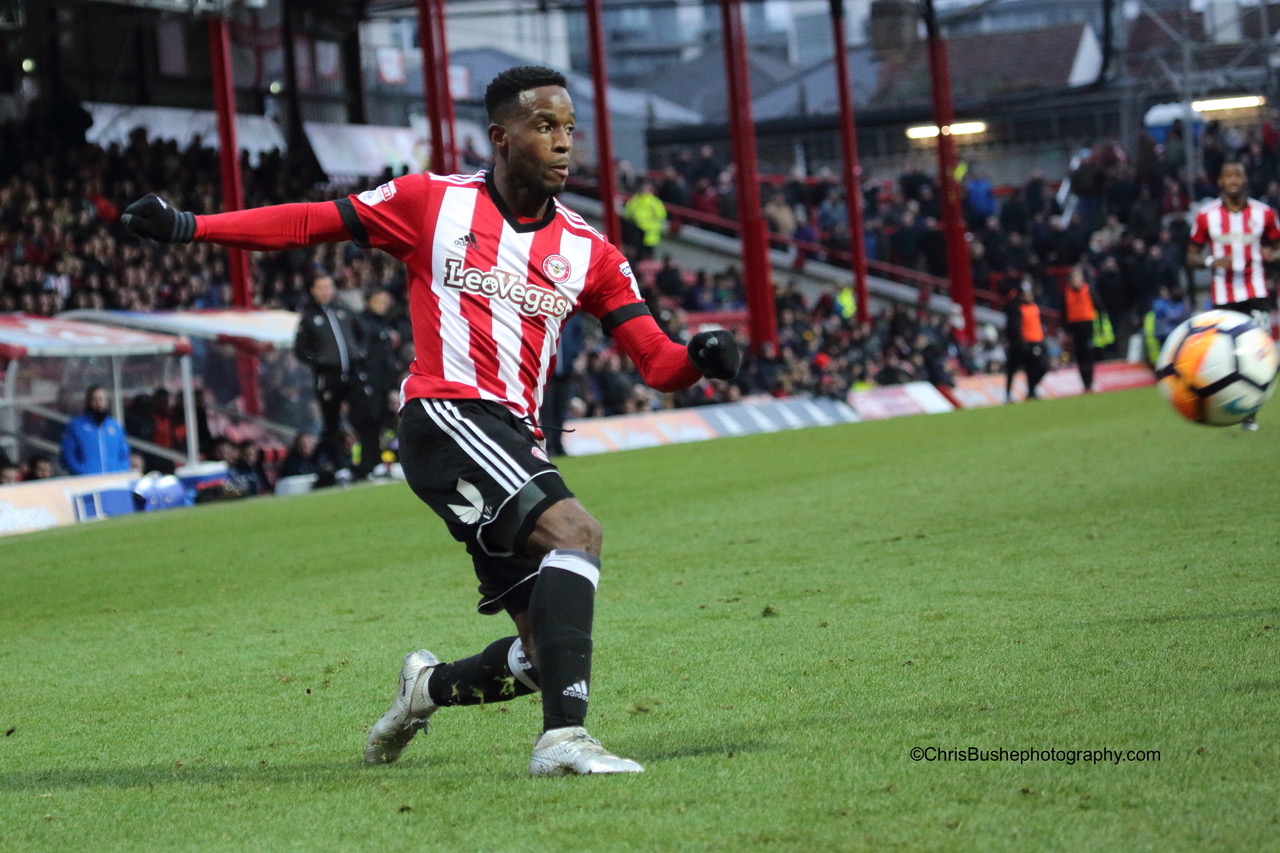 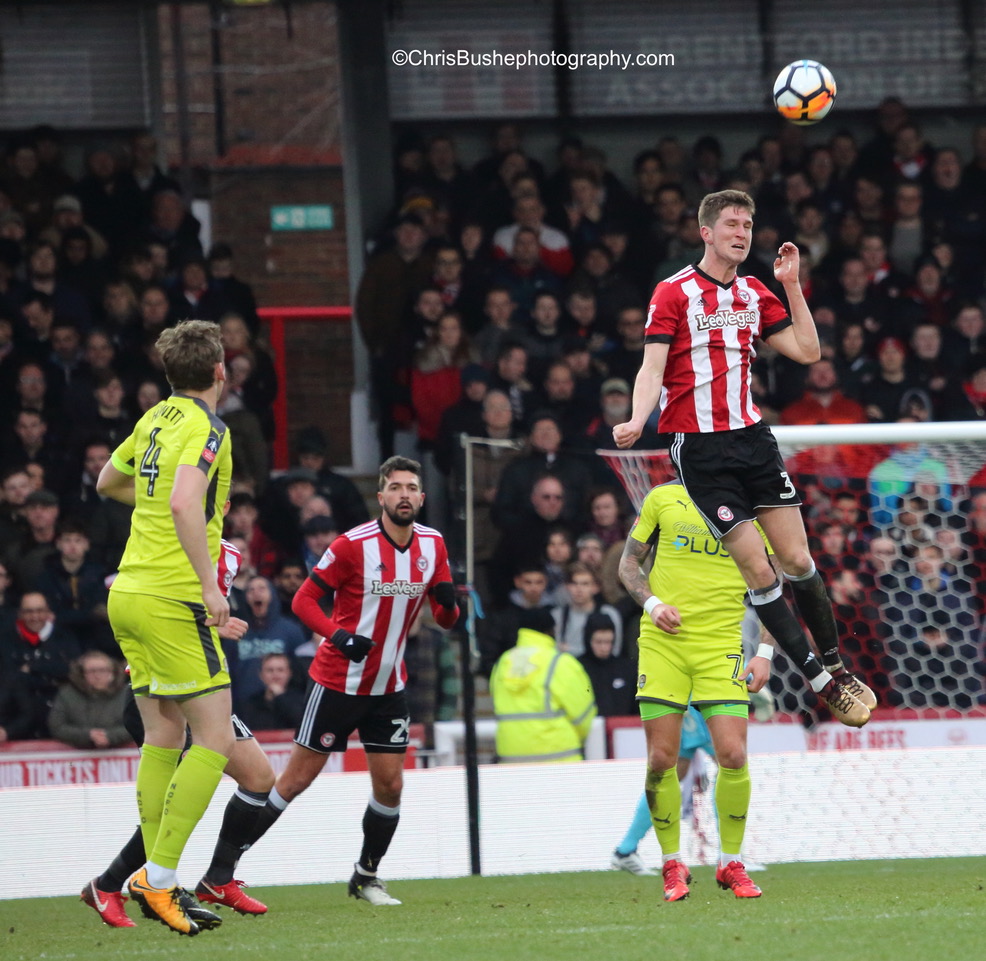 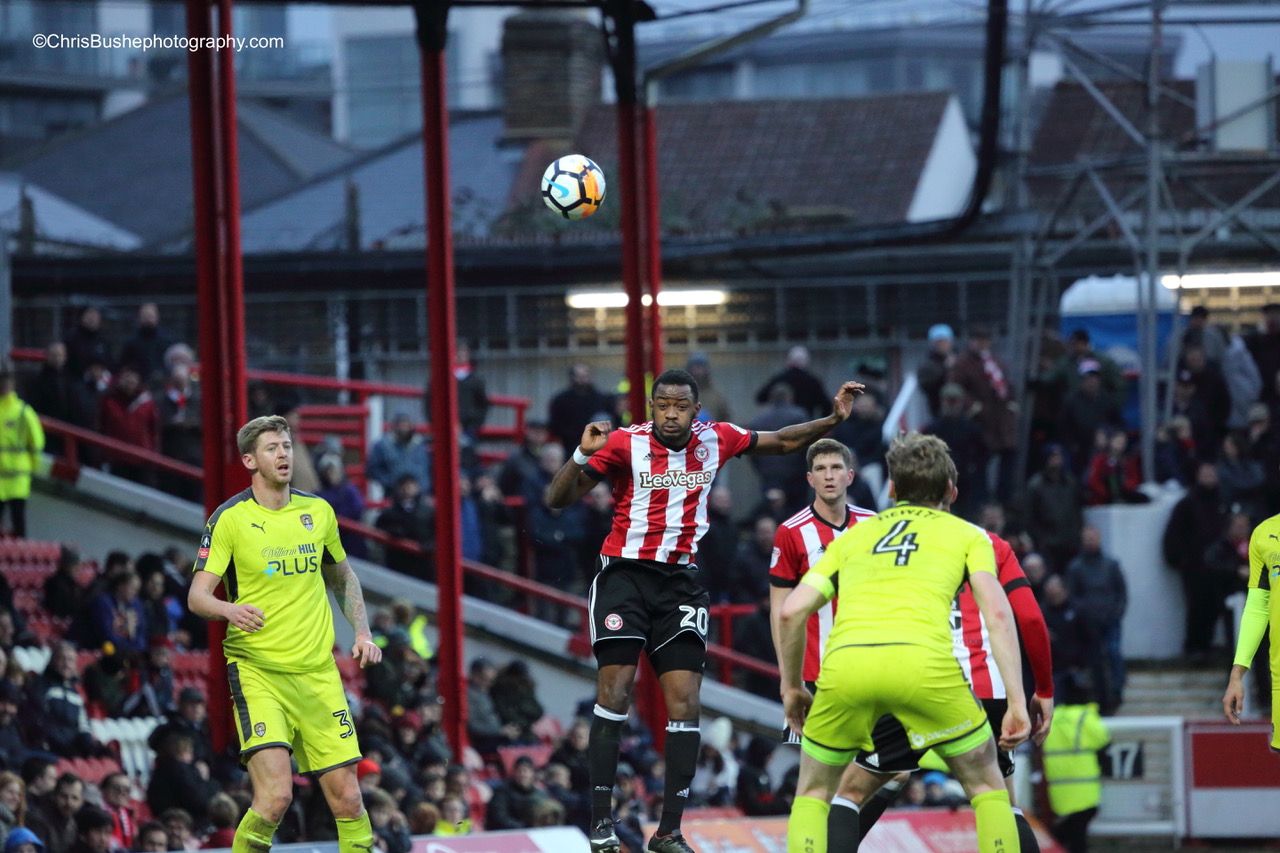 Alan Judge will most likely be eased back over the next few months and realistically will look to be 100% by the start of next season. On positive notes yet again Chris Mepham played well and Florian worked hard but his final balls could be better. As we enter the transfer window yet again we are all thinking we need to sign 1-2 strikers. The argument that we already score lots of goals is not a good one, as with a pair of different styled strikers we might score a lot more. Some unanswered questions might be: