Archive for the category “painshill bridge”

Pokemon Go. Best Places to find Pokemon. There was a Zubat on my shoulder in Painshill Park

Although this all sounds like nonsense in fact Pokemon Go is enticing teenagers outdoors to exercise like nothing else.

Painshill park is a large park in Cobham in Surrey 20 miles south of central London. It seems that within the game you are told places to go and catch both Pokemon but also win the tools you need to do this. Painshill is a great example of a large park that requires you to walk miles and all the places where the Pokemon activity is focuses are spread out widely. Seems that just maybe the less popular places in the park attract the most Pokemon? Maybe. Try the Sabine statue is my recommendation or the Ice House. 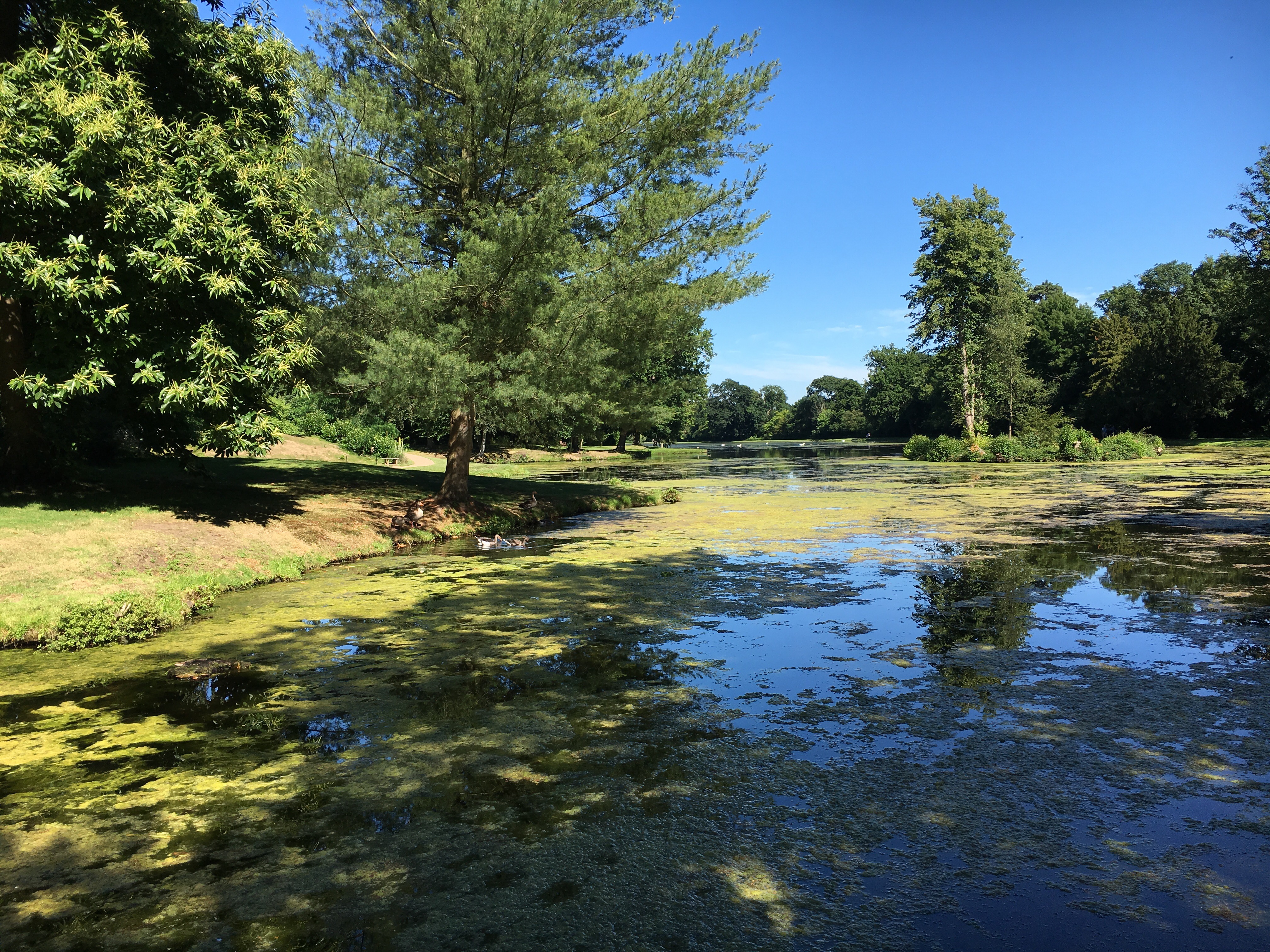 Any game that gets teenagers out and about is much to be commended. It’s good to see the return of Pokemon once again. Always has been one of the better games. Walking along I was somewhat surprised to be demanded to stand still as there was a Zubat on my shoulder. So who knows what might be living on your shoulder? 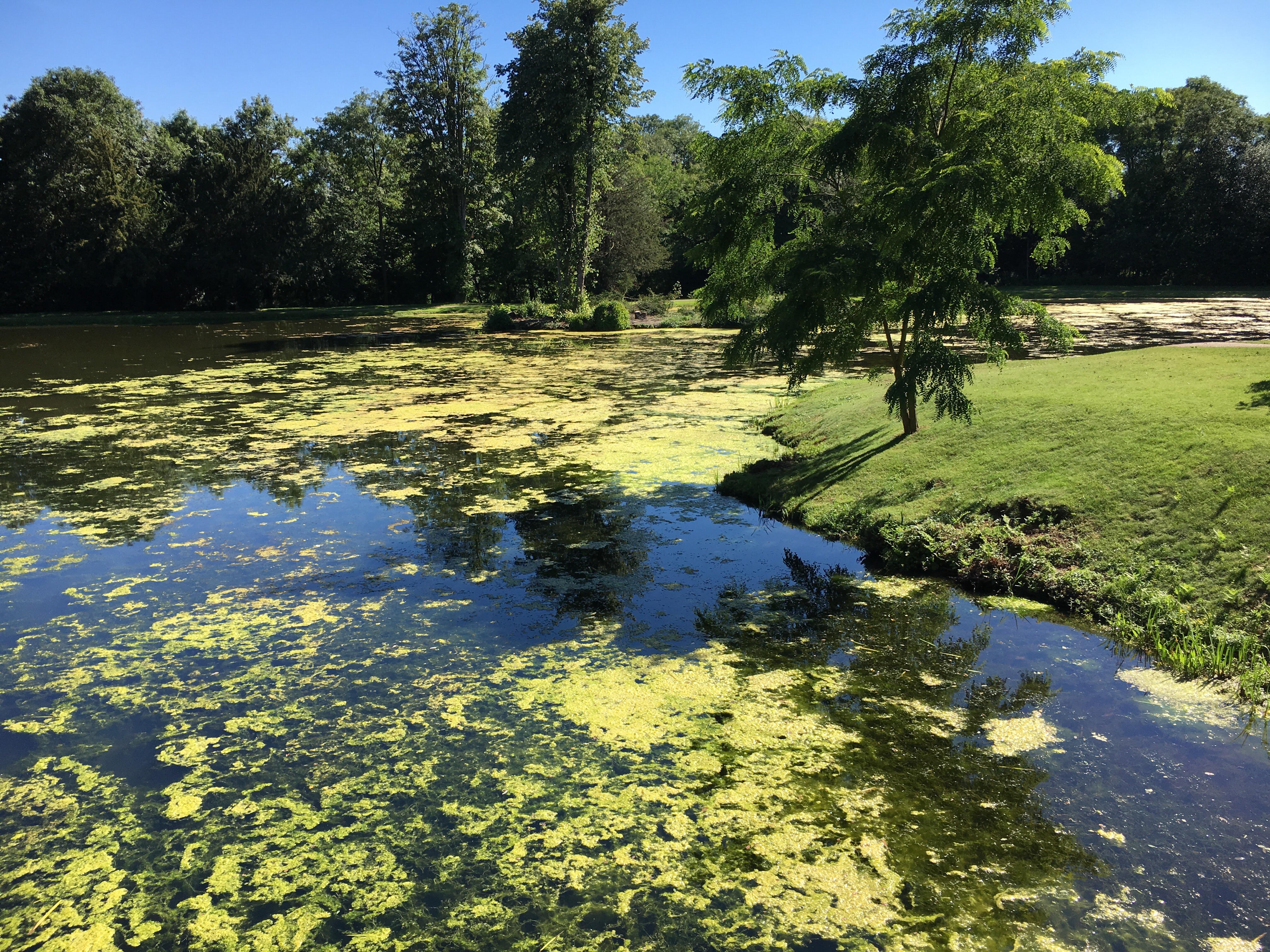 Painshill park is a great place for walking and I have blogged many times on this wondrous place. It even has its own vineyard . Just google Arcticterntalk and Painshill to find all you need to know.

Favourite Football Photos of this weekend 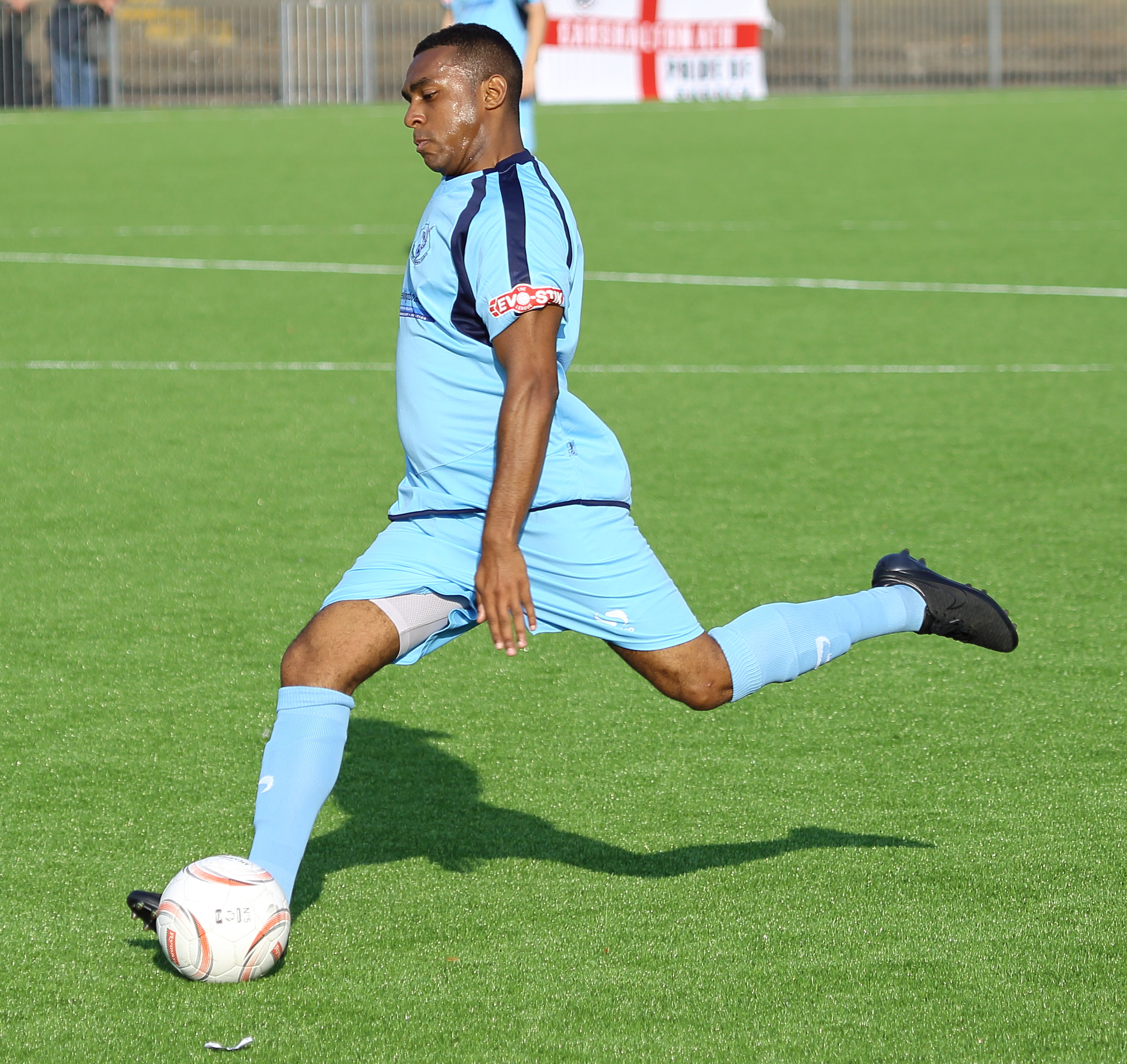 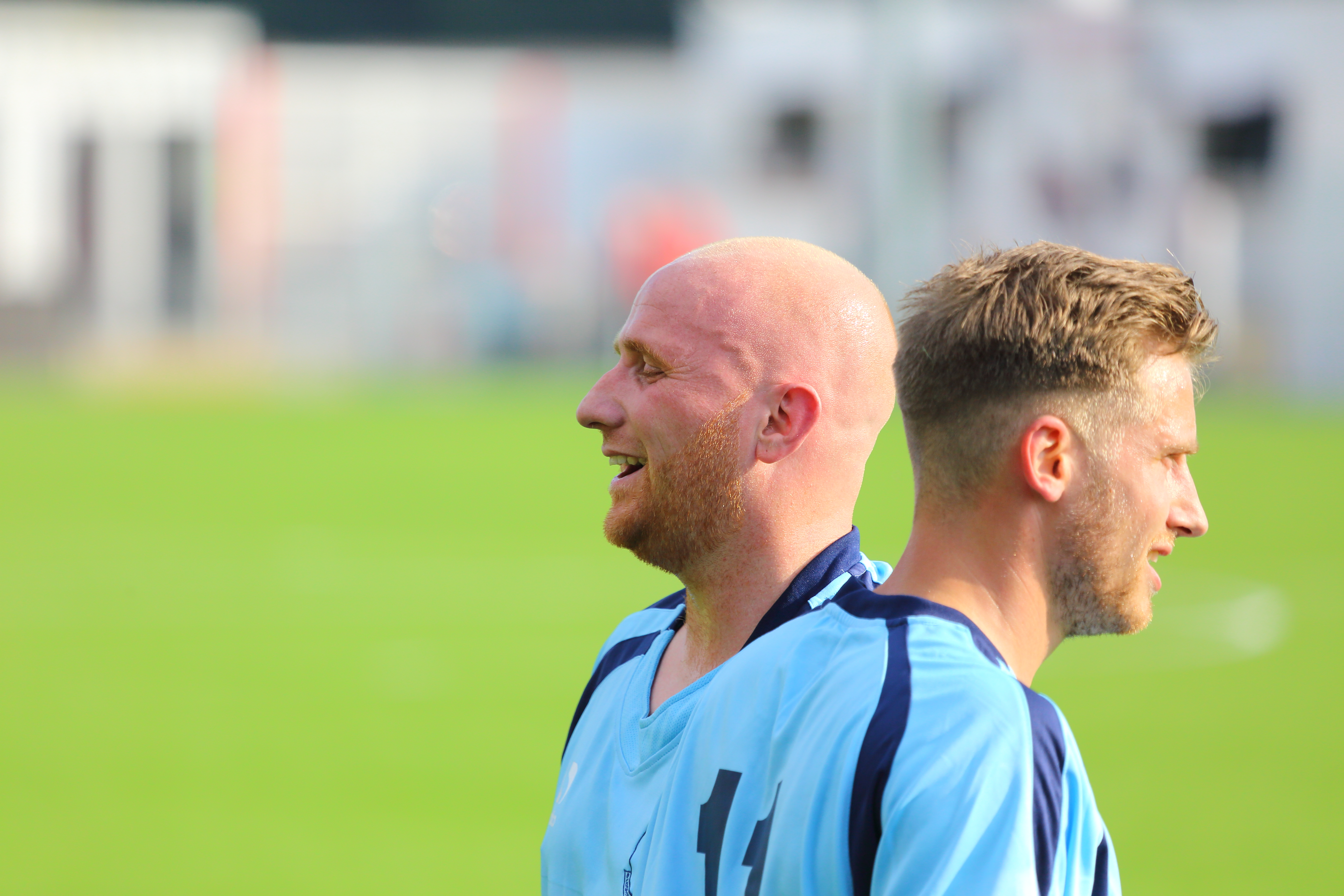 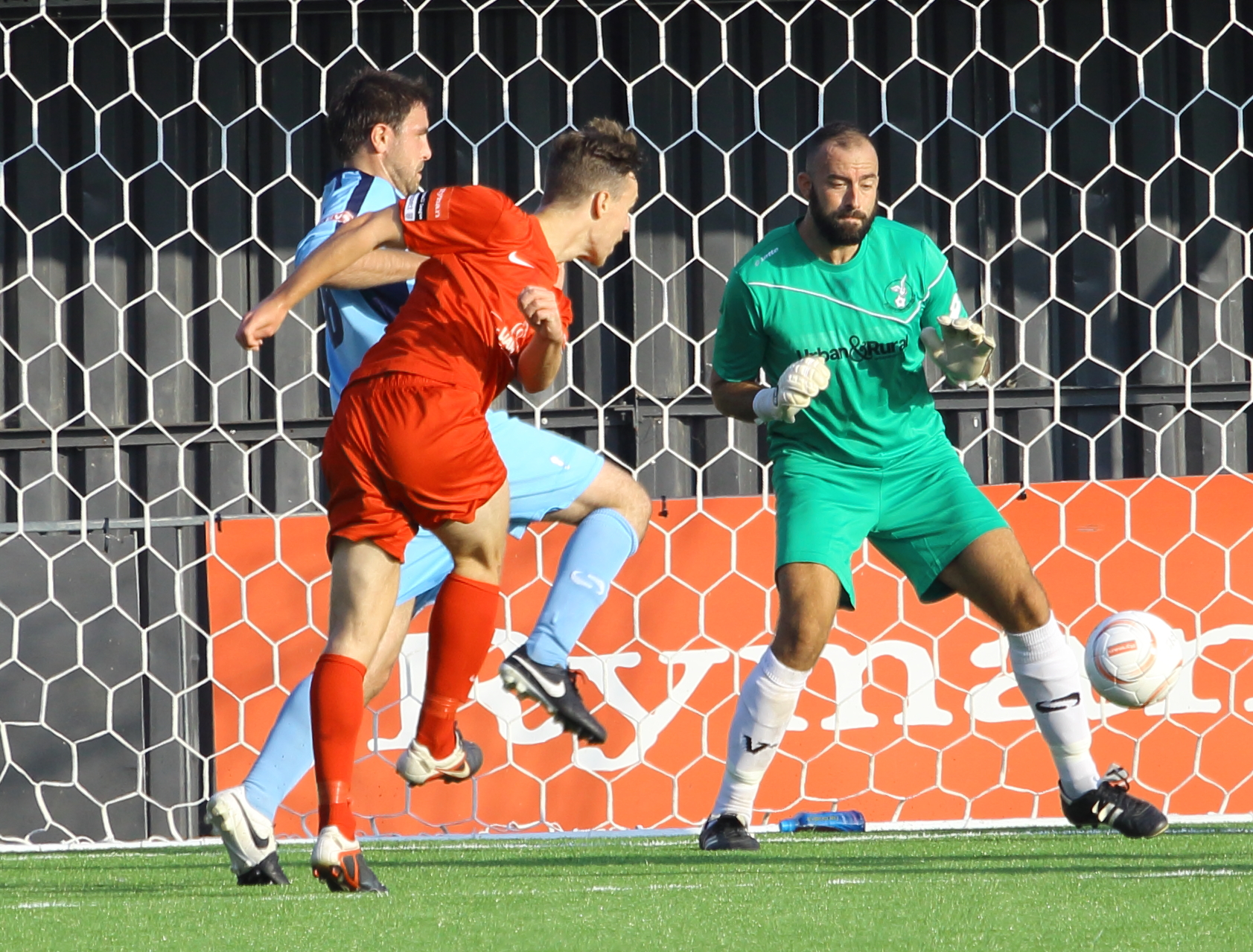 Almost a goal but not quite. Carshalton v leighton 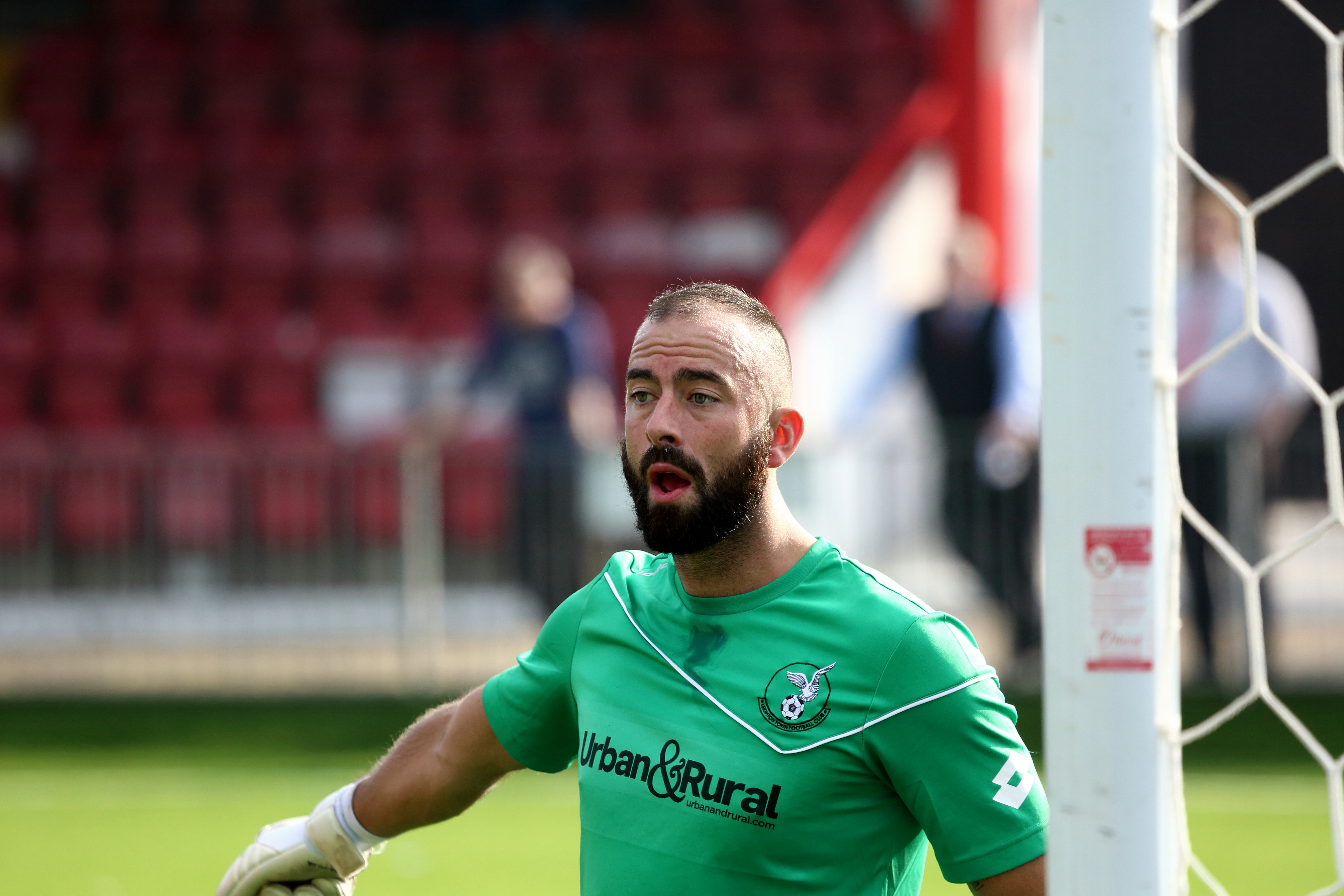 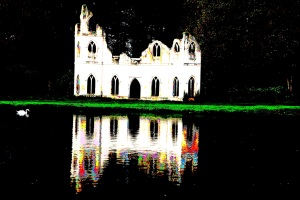