Considering that over 15,000 runners were running and one might guess another 5-10,000 spectators were there too, it would be surprising if the day passed off without any issues. There was a single altercation seen just after the finish line. Casually watching I may have got all my facts wrong but it seemed two male runners were jostling, at first I thought in a friendly manner as they came within 100 yards of the finish line. Certainly one grabbed the other around the waist or maybe upper body as if to pull them back.

Until they crossed the line i thought no more thinking maybe they were friends doing a running equivalent of that useless term “banter”. Having crossed the line though a female runner seemed to be angry with them and strong words were seemingly spoken between her, her male partner/friend and at least one of the male runners. Difficult to know what the issue was but to guess maybe they were pushed/interfered with by these two male runners. The marshals were quickly over to diffuse the situation though words were being spoken still 5 minutes after. 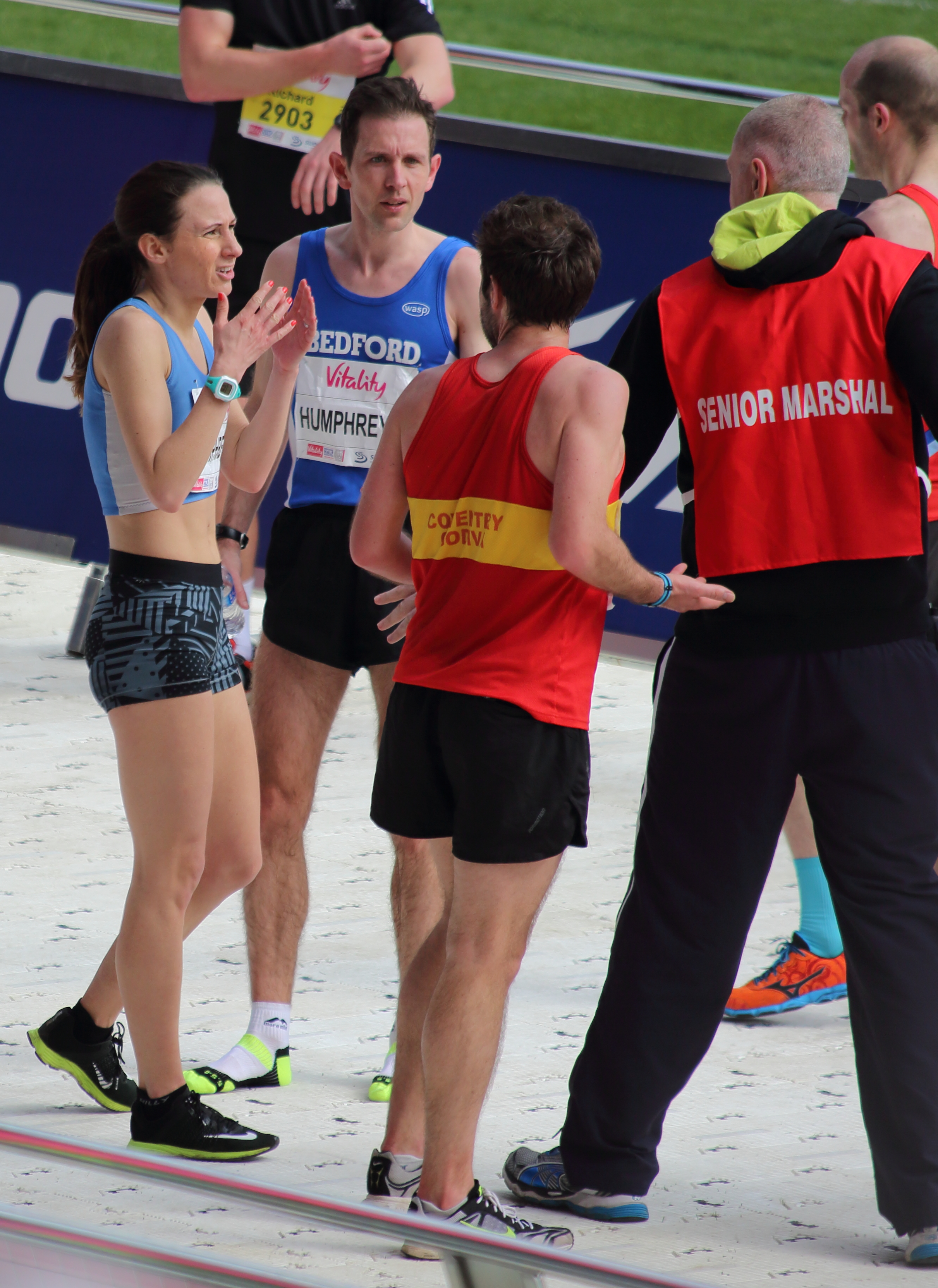 Arguments at Reading Half- Marathon after the finish