Sylvain Ebanks-Blake played 85 minutes for Brentford in their development fixture versus Huddersfield last saturday. First impressions were positive, a strong forward who used pace and strength to get in the box. He scored one goal and might have had others. Currently on trial with Bees. Looking through his playing history he has been successful scoring 25, 15 and 12 goals a season on 3 of the 5 seasons he spent with wolves 2008-2013 including in the Premiership. In 2013-14 he was an Ipswich player and made 10 appearances without scoring and is currently a free agent. Impressions are that if fit he could be a decent striker. Looking at the injuries he had they have been serious. Knee ligament damage and fractured fibula amongst others.

According to Wikipaedia he has had a few problems in his personal life.

In 2008 Ebanks-Blake was charged with causing actual bodily harm to a doorman in an incident at a Plymouth nightclub on 11 November 2007 while a Plymouth Argyle player. He was subsequently fined £1,350 with £650 costs and £500 compensation by Plymouth Crown Court on 4 July 2008, after admitting to having attacked the doorman with his girlfriend’s handbag causing a three-inch cut to his head.In March 2013 he was arrested and questioned by police in Birmingham on suspicion of witness intimidation but released without charge.

Will be interesting to see what Warburton makes of him. The question is his fitness and maybe a pay if you play approach might be better. His age is in favour being only 28 years age 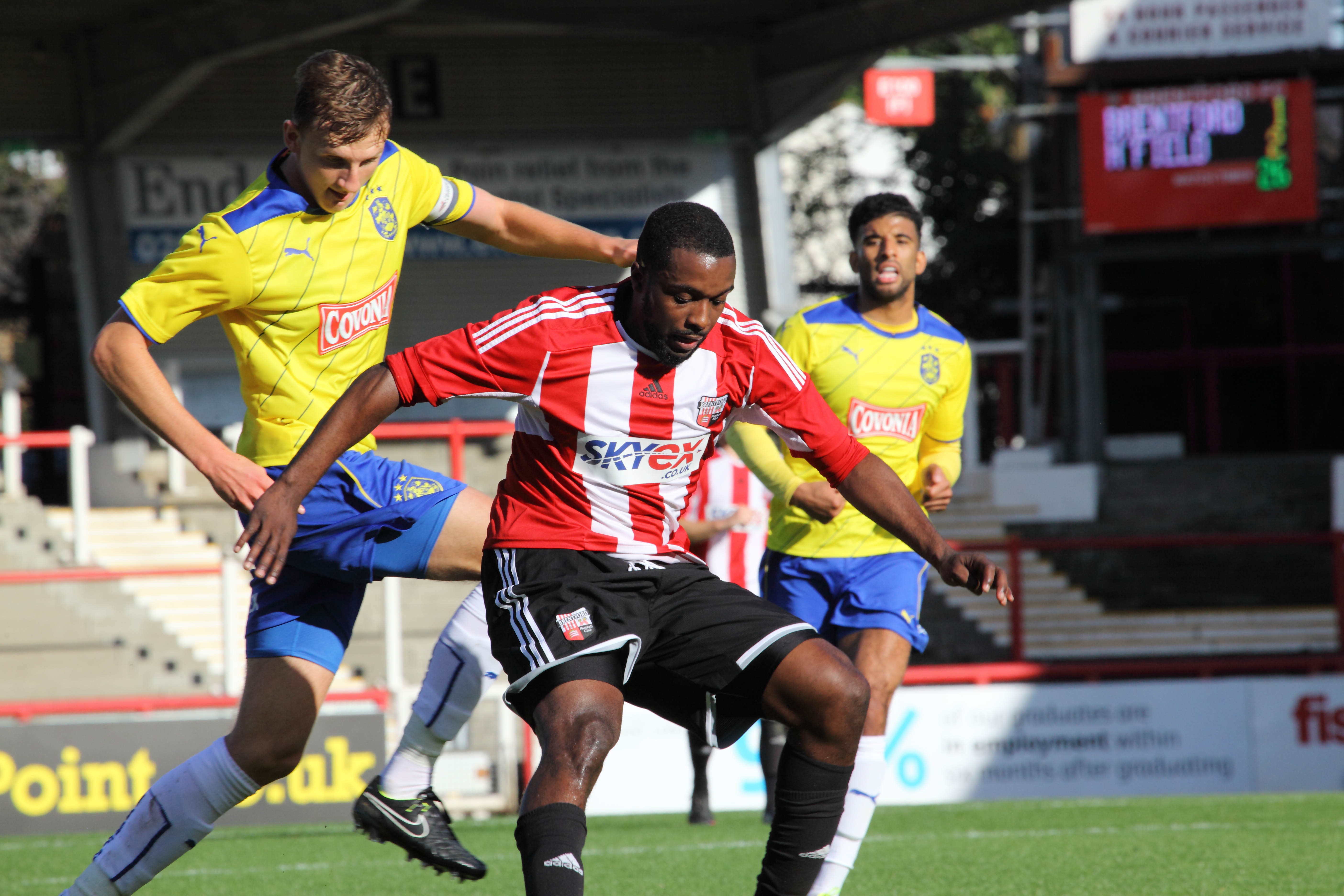