To give some context, I am a Brentford supporter of almost 50 years who until recently travelled both home and away. Recently this has changed and on a number of saturdays in the season I go to local non-league games and photograph them. As such I have visited Walton , Met Police, Tooting and Carshalton, amongst others. Without any doubt the most friendly welcome has been at Carshalton. Not only has the club been kind enough to allow me in and use my photographs but the general football enjoyment has been very high. We are not watching Pele or Messi but are watching a group of motivated and for many of them talented players. Behind all this has rumbled dissatisfaction with management and owners, not totally unlike what happens at many clubs to be frank. But this has gone in my opinion too far. Last season a group of ” fans” thrust leaflets at fans coming to games and indeed boycotted games and this season the personal abuse that has been visible to any watcher on Twitter has been unacceptable in my view.  I do not pretend to know all the facts and in fact why should I. I do not fund nor run this club, but merely turn up 6 times a season and enjoy my saturday. In fact the game versus Billericay was the single football game I have enjoyed the most this season. But now things have turned very dark, unacceptably so. Last week there was managerial change, again for reasons not fully known to me but the club made a decision and that is that. The team then were losing 5-0 at half time away at a good Ryman Premier team, Lowestoft and since then I have followed a string of tweets that lead me to writing these short opinions. It would seem that some fans who travelled were abusive over and beyond what is acceptable. This below comes from the Carshalton AFC website verbatim and I would encourage anyone to follow this story on there.

I will make only one comment. At some stage if fans become so negative that they harm their club, they cease being fans. Personal abuse against anyone in non-league football is not acceptable. This is a game and not a business at this level. It is here to be enjoyed. My own view is that I have always enjoyed watching Carshalton and would regard myself as a supporter now. These events are sad and need to end now.

Below is what is written on the website above

On Saturday evening Ian Hazel rang to tell me of the abuse he was subjected to, by a small number of people, claiming to be Carshalton Fans, who stood behind the dugout during the game against Lowestoft.

Ian rang again on Sunday morning and explained how he had discussed the situation with his family and was  not prepared to continue. I asked him to think about it over night.

There have been various discussions during the day including with Paul Williams and myself. Clare Dipre and Kelly Anscomb also met with Ian when the effects of of the abuse became clearer. This evening Ian wrote to me by email including a statement:

“Having been a player , coach ,manager & supporter of Carshalton Athletic i have no choice after being asked to manage the 1st team to step down after Saturdays disgraceful scenes .

I will not stand there and listen to the abuse that was aimed at myself as it was on Saturday. There was no need for it and it was vile , obscene & personal and was not very nice for not only myself but staff and the group of young players we have at the club.

I do not believe anyone should be subjected to this and i certainly will not just sit there and take it. I will however stand in temporary for 3 weeks or sooner to enable the club to find the right person to take the club forward .

I  feel i have been very loyal to Carshalton Athletic and have worked hard for 7 years where others have just walked away including numerous players last week.. I have had to step in 4 times as Manager as a caretaker before to enable the club to find the right person.

It is a big shame to have made this decision as i feel as an ex professional footballer , ex manager of 6 non league clubs , ex Premier League Academy coach & UEFA “A” Licence coach i am  sure my experience and knowledge would have only benefited the club long term.I know all the players from Under 18s to 1st team and given time would have got the right blend of youth & experience  .”

The club has no choice but to accept his position and I have apologised to Ian on behalf of the club.

In my opinion, the events of Saturday were unacceptable on every level.

There was absolutely no reason for Ian to be the target of anything. He was committed to making a success of the first team and just wanted to get on with the job.

It appears that the sole purpose of the abuse was to try to make Ian resign in order to damage the first team and the club. To that extent it has succeeded.

Two well known individuals have been named by on-looking Carshalton fans as those responsible for the alleged abuse. The club will be investigating the incident.

Ian is, and will remain to be, an integral part of the club. I do hope for the next three games the fans can show Ian the overwhelming support he deserves and enjoys from every part of the club.

The club wish to stress that the allegations of abuse apply only to a maximum of two people. 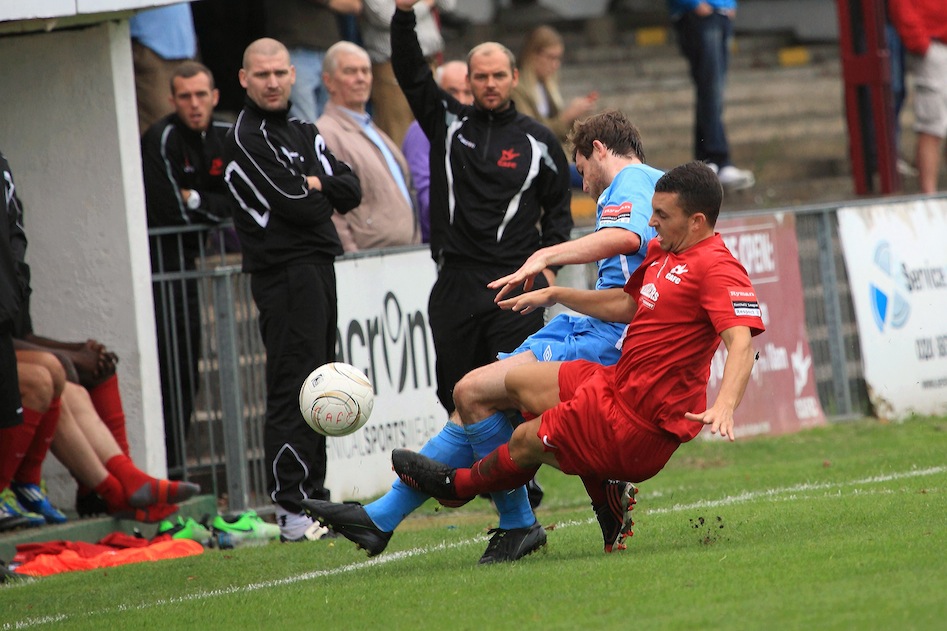 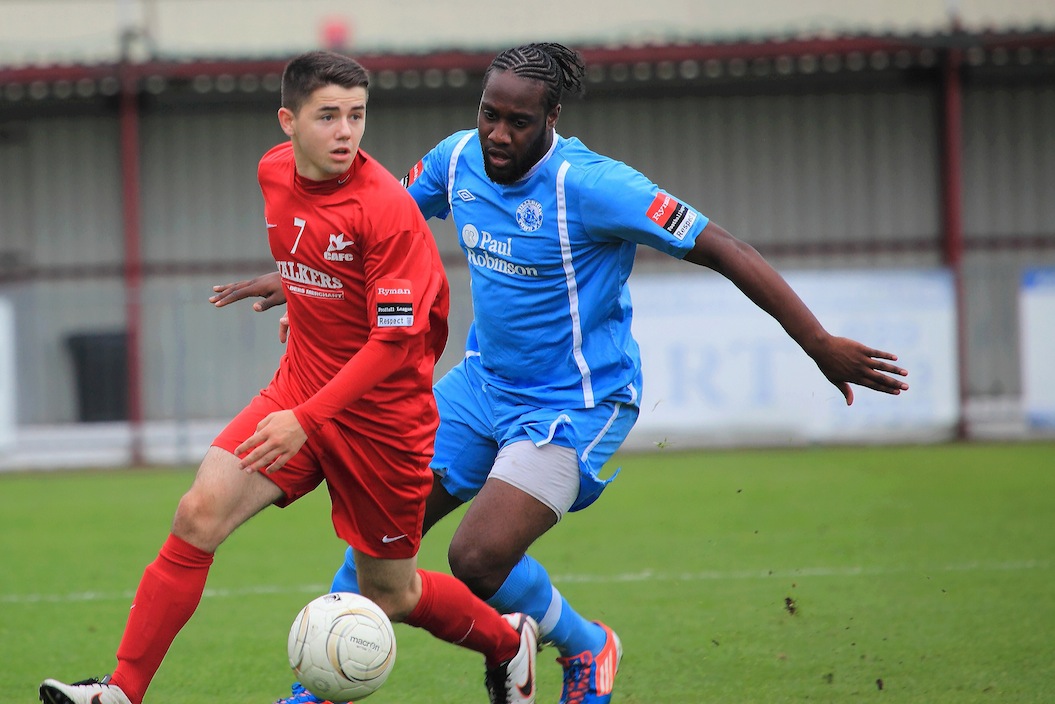