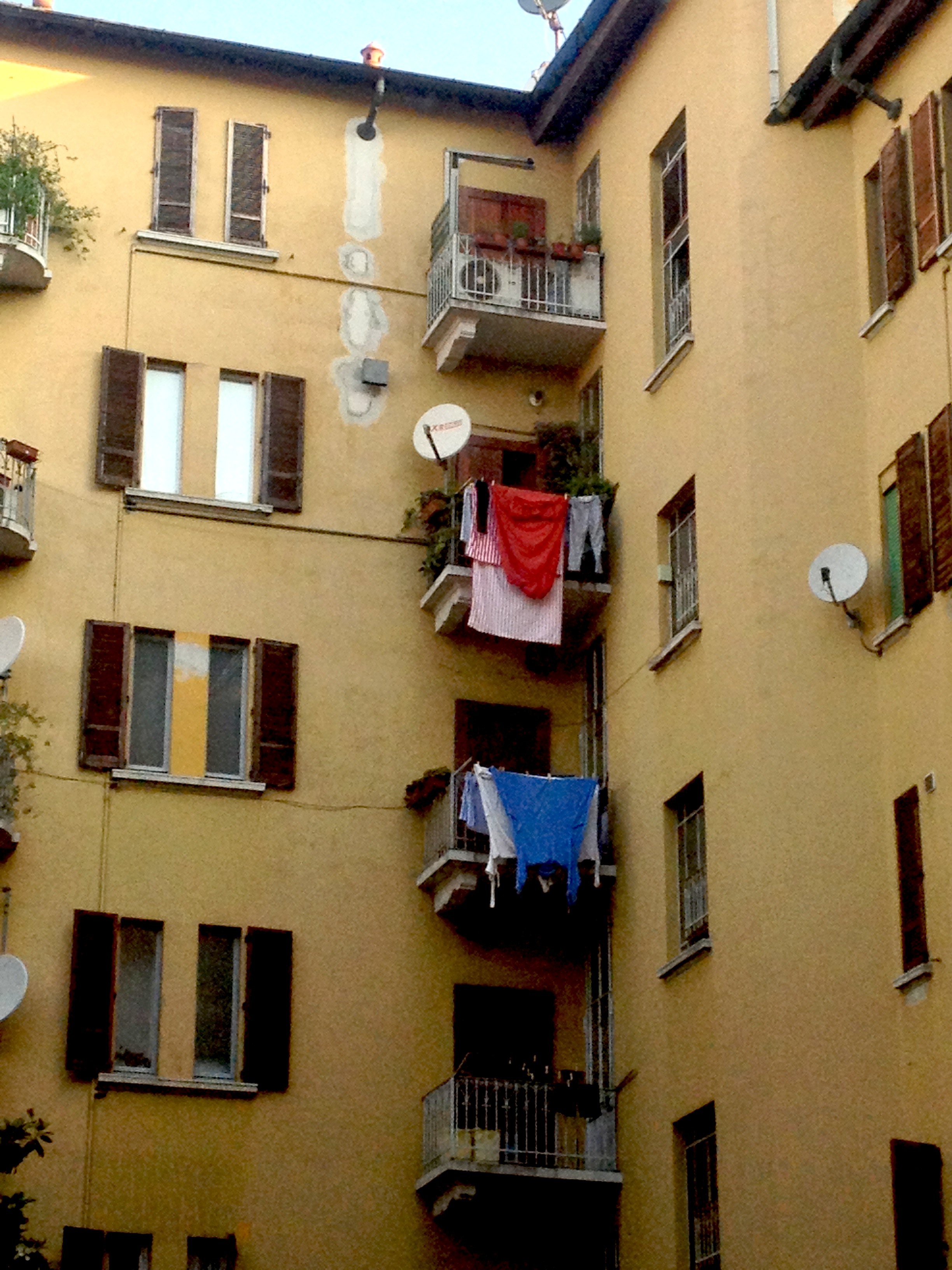 This post I have to admit is a little unfair as being there for 2 days spent most of it underground in a conference room, cut off from the world seemingly. Awful telephone reception and little better wifi connection ( which at least was free). And then when one factors in a 12 hour sleep, to recover from missing a night, you can agree that my views of Milan are not exactly complete.

On balance I was not enthused about the city. The trip from Linate airport to the hotel did not inspire me and neither did the driving ability of the taxi driver, who gave a decent rendition of having ADHD. Those who are not familiar with ADHD just need to understand that the key symptoms of impulsive behaviours and/or inattention are not ideal qualities in a taxi driver in a busy city centre. The first learning was that pedestrians who step onto a crossing should consider a few things. Making a will would be obligatory and consideration to not crossing would also be a good judgement to make.

The streets were not full of colourful fashionistas nor shops and the restaurants did not make me want to jump out of the taxi. The same process was repeated on the return journey. The positives? Well certainly not the costs. Lets talk cocktails, not that I was offered any. In Spain where I was sunday night, a Pina Colada would cost 3.50 euros, and in the hotel here 11.50. The fact that they were advertising their drinks and prices in the elevator suggests they considered these prices reasonable.

On a positive note the food was good. A large lunch buffet and a meal of Salmon in breadcrumbs with aubergine that got me thinking it might make a good dinner party dish.

Rooms are always small in Italian hotels but this one really was. The view from the bedroom window was not exotic but did make my mind question whether what was hanging out was sheets or rather large underwear.

So I make my biased and unfair decision that Milan is off my holiday destination list. But lets give it a second chance as I am returning on friday and hopefully may see a little more. I may even take my camera.