Archive for the tag “what are my options for cancelled flights”

LCY is a very convenient airport and in general terms functions well. I came across it by chance a few months ago and have used it as often as possible as it frankly beats travelling and experiencing the hell that is Heathrow.  That was until something went wrong.  When things run smoothly then all is well but when something goes wrong in a small airport then how does it cope. LCY is a small airport. There are no lounges and or anything luxurious. A huge open space that subdivides ino a few eating and drinking areas. Last thursday things went wrong. Having arrived early and spent 2 hours there it was a happy occurrence to then find out from the departures screen ( no announcements of this happy event) that my flight to Edinburgh was cancelled long with the last of the day. No reasons given.

At that stage one discovered that two plane loads of folks, perhaps 250 maybe more, were queuing at the ticket desk which had two people working. British Airways no doubt would have employed good souls but to be placed at the back of this queue meant that I did a quick estimation that even if each customer was sorted in 5 minutes ( new flight/complaints/hotel for the night etc), I might be there for hours and in fact very many hours.  Possibly all night even. so here is a situation that does not work in a small airport. This is a shame as I shall now think twice before using a small airport again ,  maybe the larger airports would have more staff, more flights, and a speedier resolution.

So a few photos as momentos . The queue snaked around and around and in fact like a giant conga twined itself through the 2 cafe’s in the airport. 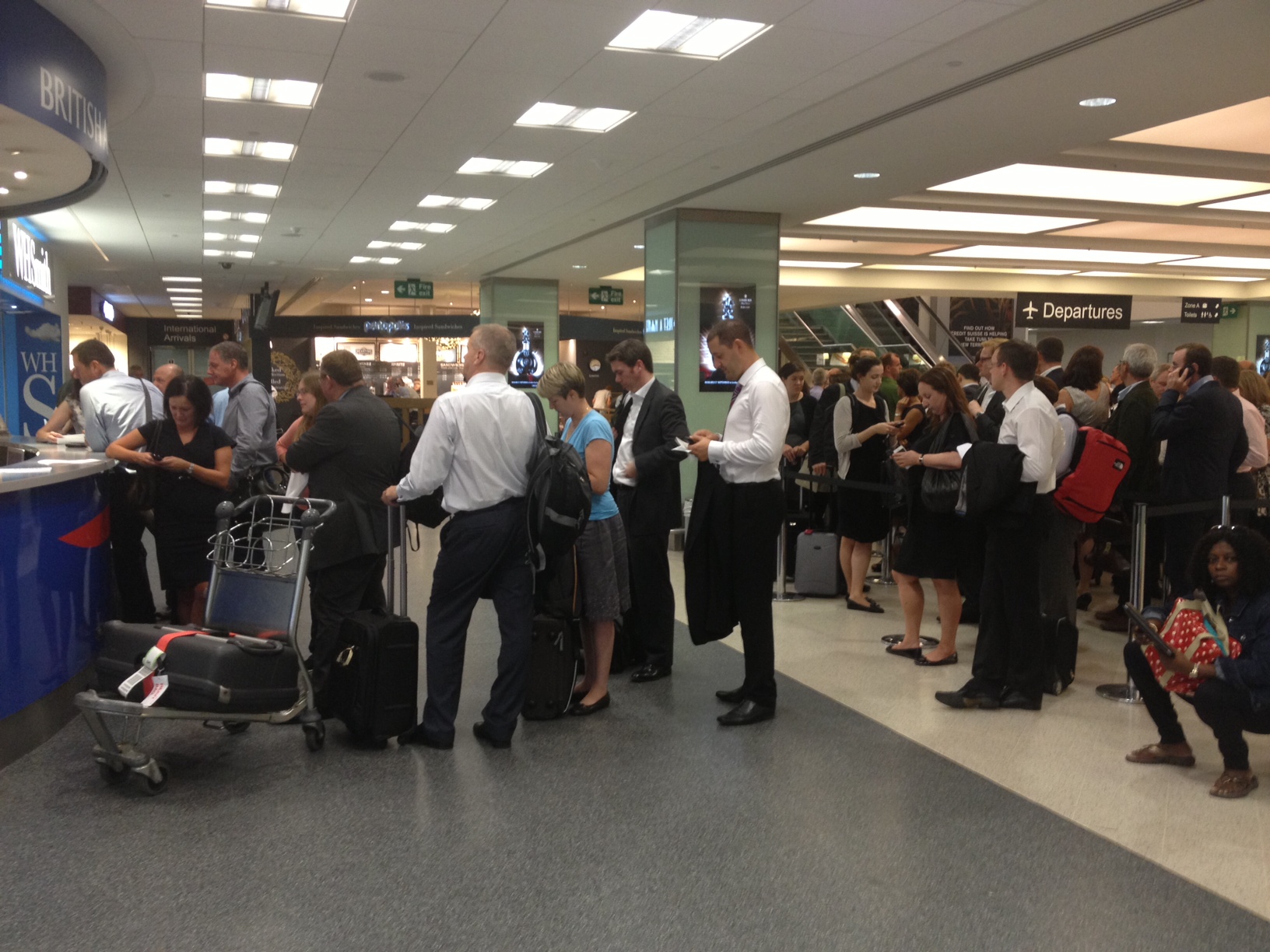 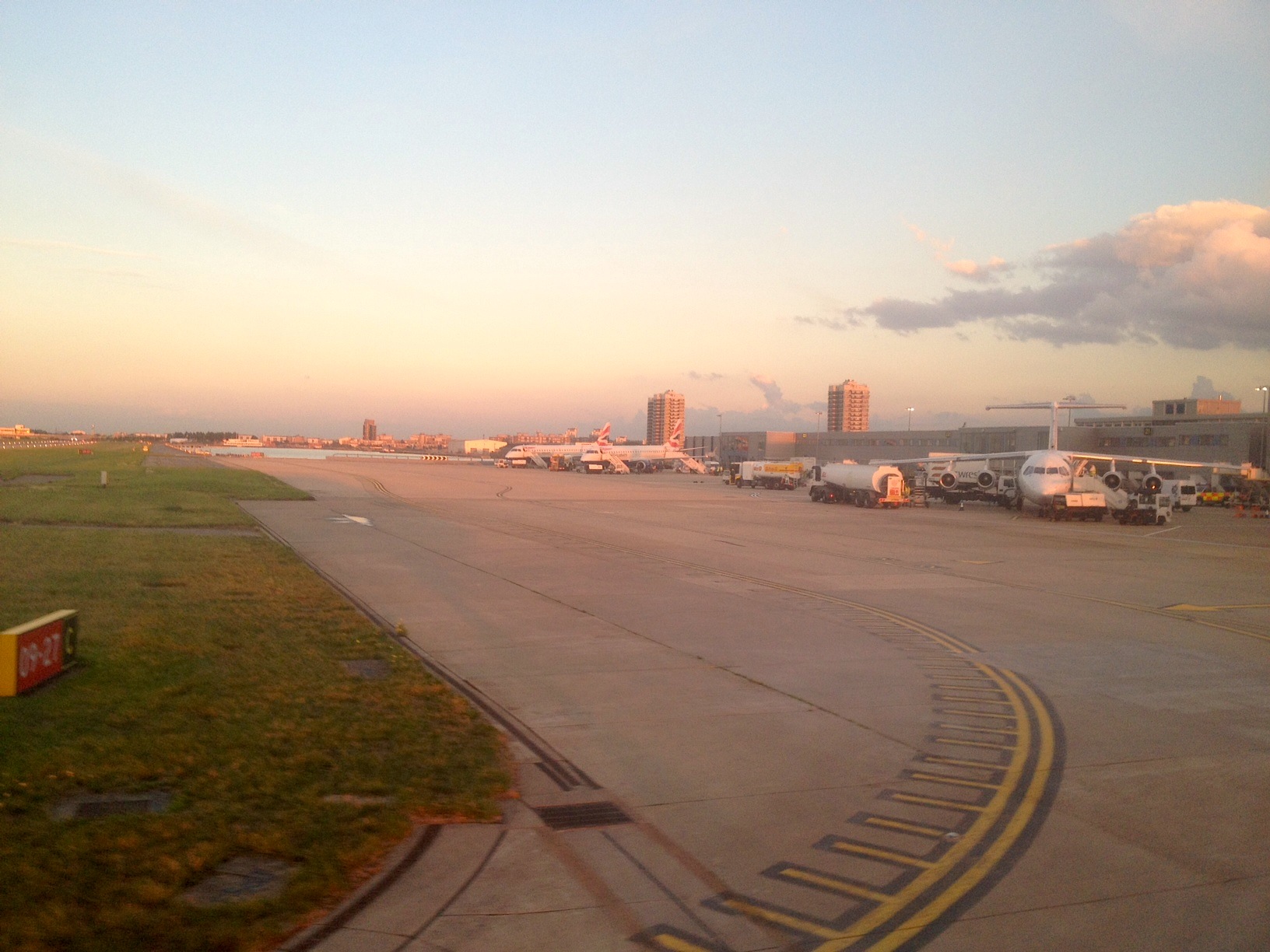 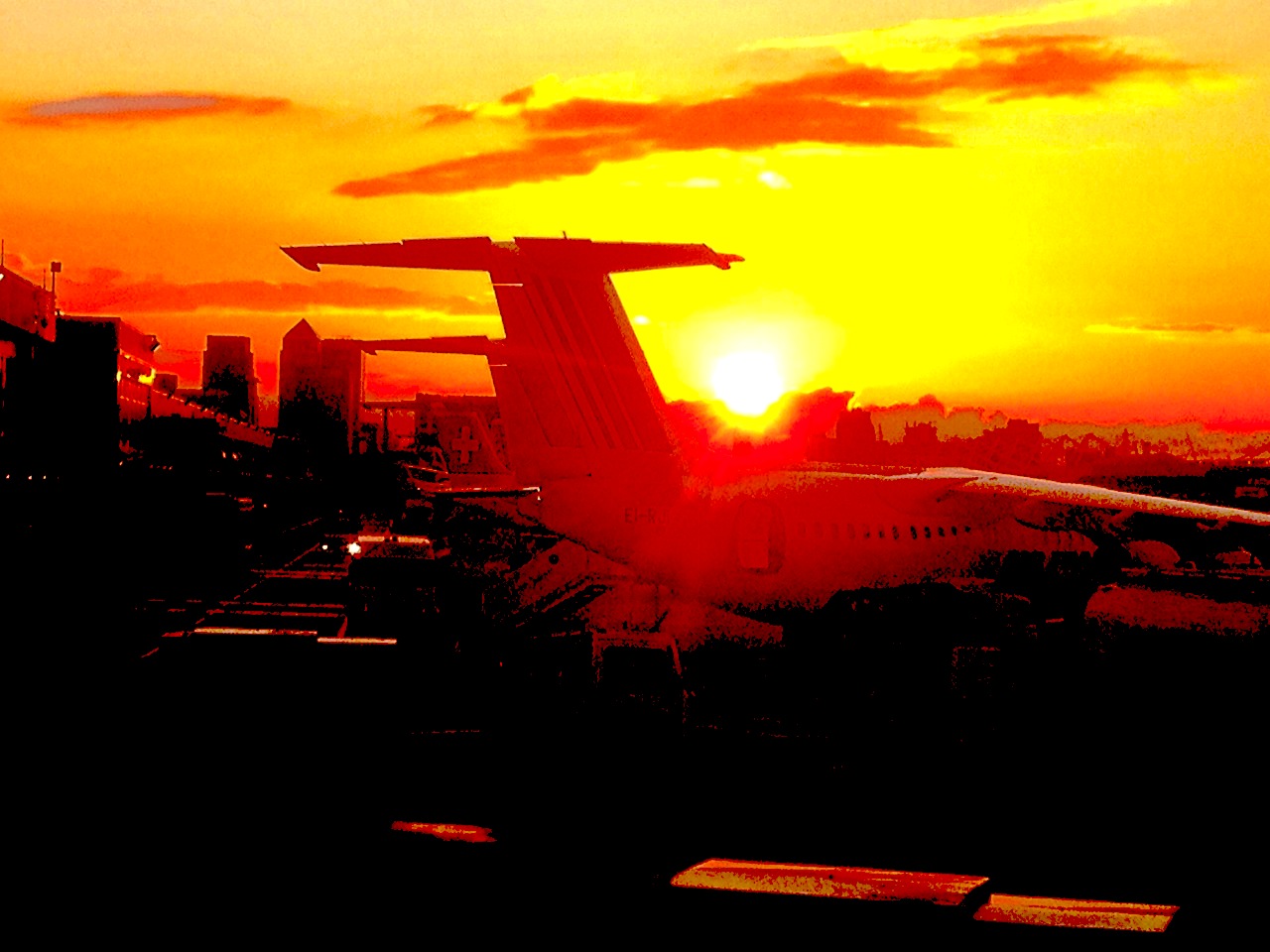