Trips to Birmingham have never been without incident and this one is no exception. The nonsense of buying tickets began on tuesday night with the announcement that sales of tickets from Brentford, having reasonably been on sale for four weeks, would cease lunchtime wednesday, but Birmingham in their wisdom decreed no match day sales. Can anyone explain to me why? Why do clubs not want bigger crowds, especially in the holiday season when often plans are not cemented till the last minute. This ridiculous decision was then reversed maybe 48 hours later. Thankfully Twitter and Mark Devlin kept us updated. A number of tickets were sold at the last minute and these needed collection at the ground.

The nonsense continued on match day with no-one in the Birmingham ticket office seemingly aware that these tickets were somehow being escorted to the ground. A random vision of the sign ” Collections” on a gate at the away end gave at last a clue where tickets might be collected. Two unhappy looking souls distributed tickets after checking for names on an envelope. And giving the impression they were auditioning for a role in a prison behind bars. 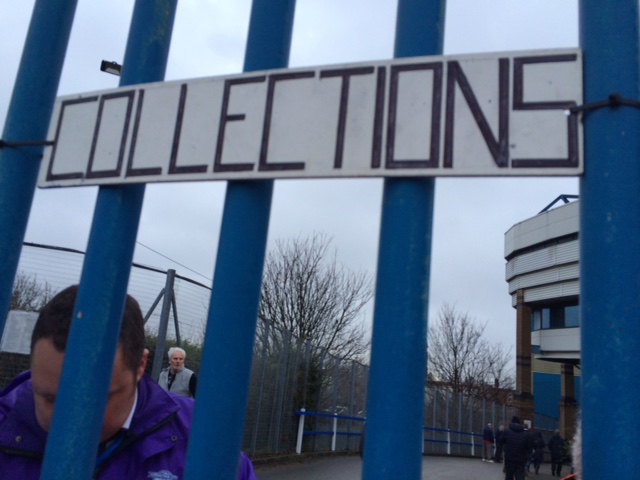 A number of positives need to be stated. Firstly all the staff at the ground, the stewards and in fact the fans are super friendly, and it was a pleasure to listen in to a conversation on how awful a referee Keith Stroud is. Parking is also easy. Travelling through the suburbs of Birmingham is frankly non unlike the opening of a horror movie. But ground parking is easy and anyone prepared to walk 10-15 minutes can find free easy street parking. Lower Dartmouth street is my recommendation.

And there are a few sights in Birmingham, somewhat unexpected within yards of the ground. And a good few sights totally expected. The ground is in a sort of area that is an admixture of urban housing and small industrial estates. With a few curious bars and shops thrown in for good measure. 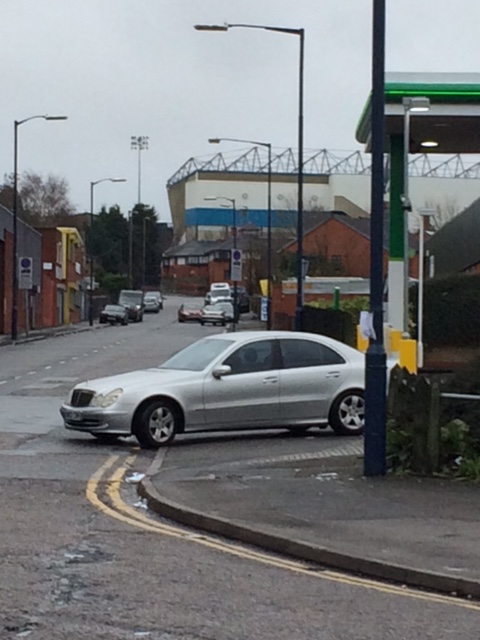 On the way to the ground one walks past canals that look pleasant although here there seemed either a small gravestone or a miniature ” angel of the north”. Street cleaning also seems an optional extra, though maybe a little cruel to say that on Jan 2nd.

The ground itself is a great ground now. Three sides have been re-built and this is one of the better Championship grounds. The whole area smells  that gorgeous football smell of onions and cooking burgers. 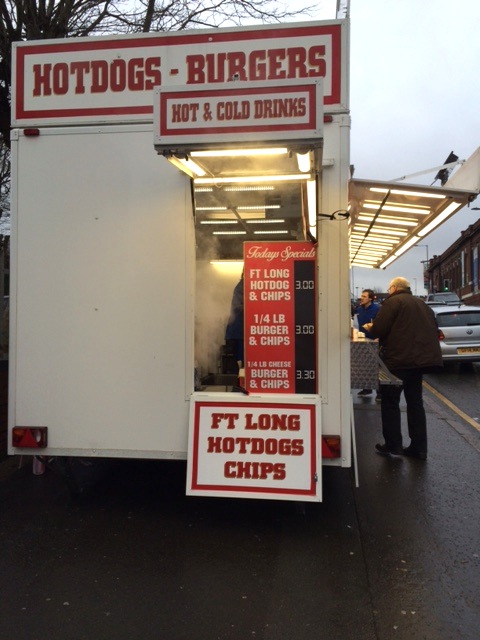 Views are excellent all around the ground and access is quite uncomplicated. With one notable exception, the tannoy system is so quiet that I did not realise there was one. The game however was dire and will be covered in a different blog. Overall this was a good match day experience. And lastly I should mention that £20 for a ticket is really a very reasonable  price in 2016. 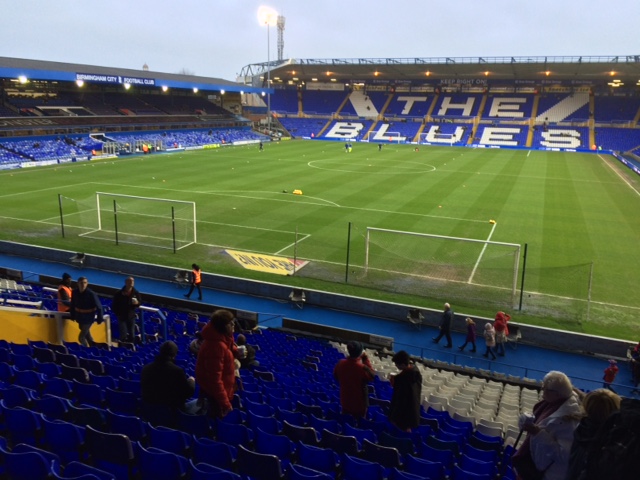 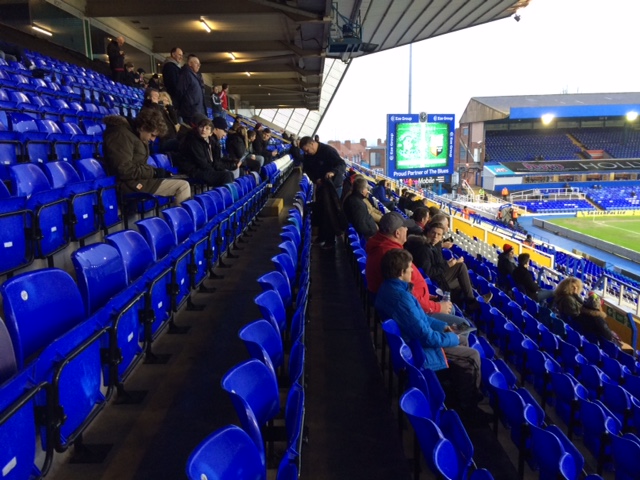 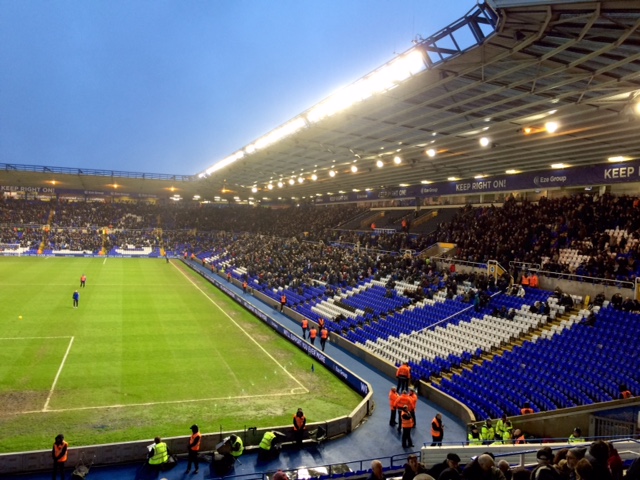 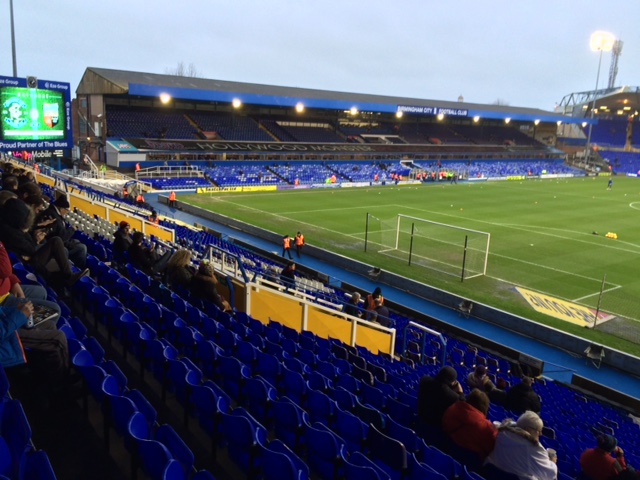