The Messed Up State Of English Cricket

If a photo could sum up a pile of rubbish then this is such a photo. Cricket stumps and bails made from food. This is almost as credible as some of the sorry stories and sagas emanating from the world of cricket this week.

In a few weeks we have had a finale to the county championship that was ruined by the stupidity of ECB in not allowing Joe Root and Jonny Bairstow to play. A game that also contained total nonsense contrived bowling to get a result. Players going off for bad light in the middle of the day when neither side had any desire to go off. Important umpiring errors. And a county that won the annual title that contained not a single player that could represent England.

This nonsense was then followed by the 18 counties voting to set up a new T20 tournament as a city franchise. Purely money making of course. Only three counties had the sense and arguably decency to vote against this.

Then to complete this trilogy of nonsense ECB gave Durham a draconian and excessive punishment for financial failures that was part of the ECB making. The encouragement of test cricket in a less than ideal geographical location in Durham where it was always doomed to struggle. Admittedly it is likely that the county did manage their funds badly in addition but in order to survive they required around 5 million pounds from the ECB in total. Their punishment was a fourfold flogging. Relegation . A deduction of 48 points next season combined with deductions in all other competitions too. Return of prize money. And no more test cricket. Most ardent cricket fans agree as do the media that relegation by itself was the appropriate and ample penalty. Durham who have provided a steady stream of England players and still competed well including winning the championship in 2013 are now cast into the black depths of division 2. The only good news on the horizon is the possible return of Ian Botham as chairman at the club where he played his final two seasons.

Maybe I write too critically about cricket but there is something seriously wrong with a sport that is only played a few days a year yet often to almost empty grounds. A true tale this year is that watching Derby versus Sussex on arrival at the ground no one knew how to sell me a day ticket. My argument ends there. The ECB have upset almost all cricket supporters by these ludicrous decisions made also mostly behind closed doors no doubt in oak panelled rooms and with pleasant lunches . They need to get into the 21st century. Although the quality of county cricket is poor many other aspects can be improved on immediately.

Lastly with the relegation of Durham why were Kent not permitted to state their case to replace them via an extra and in fact normally granted promotion place? What exactly were the arguments considered in their dark rooms by ECB?  I can see it both ways and on balance Kent would get my support for promotion and Hampshire would be relegated. The financial travails of Durham did not just have influence in 2016 but most likely have had impact through overspending for many years. Cricket does risk a death sentence at county level for many counties and conceivably for most of the second division counties . 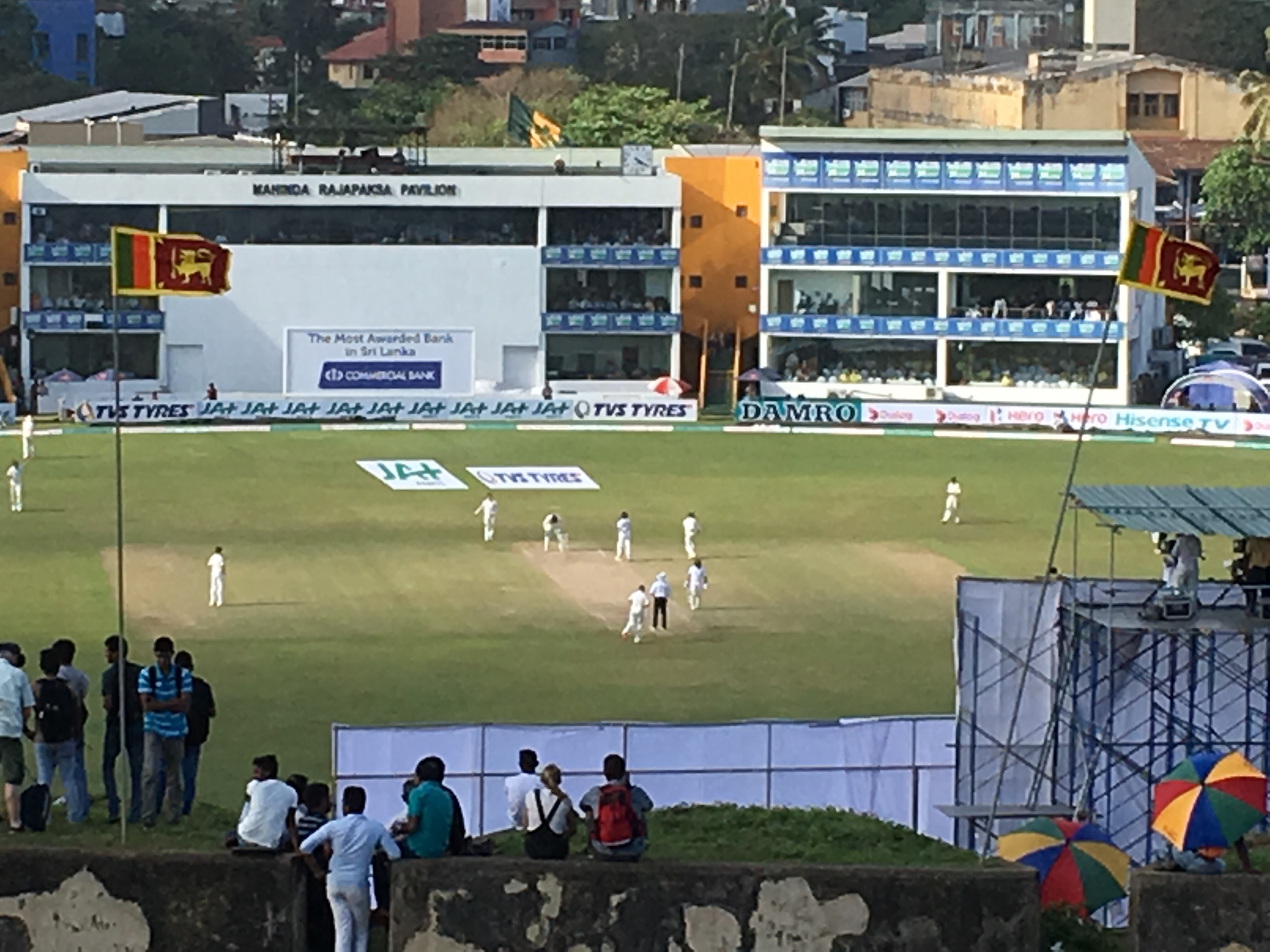