Archive for the tag “electricity meter”

Are Smart Meters really as bad as Sunday Times makes out? 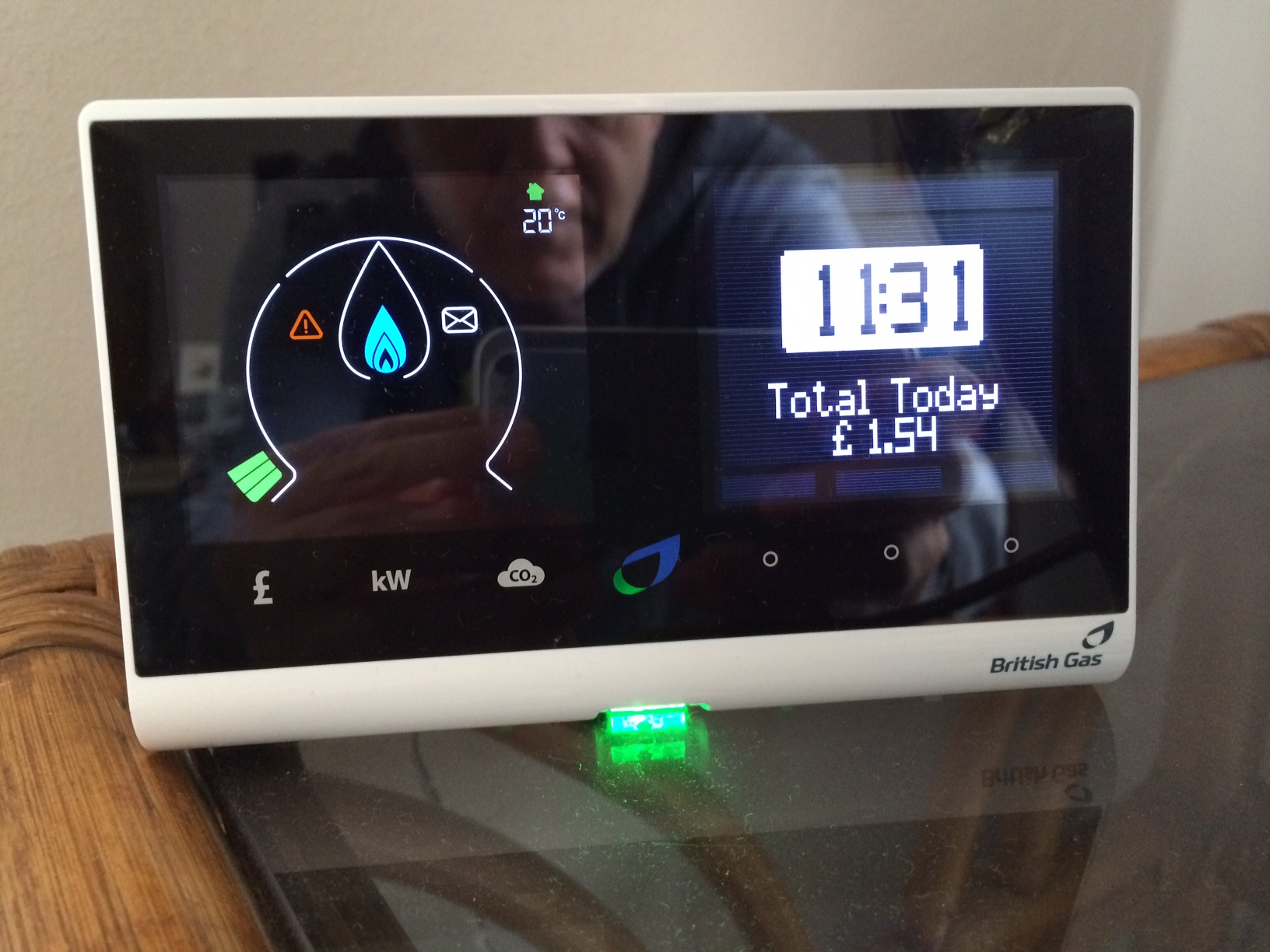 Last sunday The Sunday Times ran an article in their money section that purported to inform us that smart meters were not only unreliable but potentially overcharged many customers and created havoc with energy bills. The biased and opinionated headline ” Scandal of the £11bn smart meter rollout plan” gave clear identity to the content of what then followed. Having had a smart meter installed a few weeks ago I was somewhat curious to know these hidden pitfalls that neither British Gas nor anyone else had told me.

The evidence to support this ” scandal” derived from a few cases where clearly errors had happened, mistakes made and where old meters ( from 2010) had been installed in error. The opening paragraph designed to get us running for either deep caves or our lawyers told a case that clearly cannot be the norm of an installation where monthly electricity bills had increased 1906%. We were then informed that these meters sometimes go wrong ( well yes, anyone care to put forward any electrical item that is faultless), and then a single suppliers meter may not be compatible with any new supplier should we change. To the latter point I actually agree that there should be uniform meters but as the meter took around 1 hour to install then any new suppliers can fit a new one without to the customer any great fuss free of charge. This then brings us to the next issue that these meters are free to consumers, and that they are designed to help reduce fuel bills or at a minimum make us aware what we are spending. The poor guy with clearly an errant meter whose bills had rocketed overnight would not need to be a degree level mathematician to be aware that spending £4.50 each time to boil a single kettle would be less than fiscally optimum.

This plan to have smart meters in all our homes was announced over a decade ago and every home would have one by 2020. Many homes have them. According to the Department of Energy and Climate change 764,800 have already been installed and although Sunday Times makes the mathematical point that the number of complaints has trebled last year ( without telling us that no doubt the numbers of meters have also trebled) the numbers are minimal increasing from 16 complaints in 2013 to 50 in 2014.

Some customers will not like the fact they can visually see how expensive the fuel is and no doubt some will ” want their meters checked”, this will be done free if faults are found, but cannot be free if this purely on the whim of a customer. This ” pay if nothing is wrong” concept is also not new and providers of Cable and Digital providers have been doing this for years on items such as Tevo boxes.

Clearly these meters do and will go wrong and over time will be improved and modified, anyone who is not comfortable with this approach, should just wait then, as many companies including Apple also find new items come with faults and these get modified early one. EDF as an example find fault with only 0.5% of their meters. This is not a wonderful ratio but certainly an understandable one and one that will decrease over time.

So what are the stated benefits? Easy. The government reckons that the £11bn cost to install these smart meters will be offset of savings of £17.1 bn by 2030 according to the Sunday Times. This may or may not happen, however my own experience so far is very positive. I have found by judicious use of the various numbers I can easily access on the meter, that I have reduced daily energy consumption from around £5/day to around £3/day. Actually seeing the cost for example of how much it costs to heat the house in the morning led to a simple change, turning heating off maybe 20 minutes before leaving the house.

These smart meters are not perfect but they will do a good job to educate and help reduce fuel bills, they are free, and yes, sometimes they will go wrong. Lets live with that awful scandal. The meters themselves look just like any other but have wifi potential and the actual smart meter reading tool is quite smart too, tells us the time, the costs and a whole host of other useful information.