Archive for the tag “cornish pasties”

There is no doubt that Brentford have been a spiral of disaster the last 2 months, and this is reflected in the win ratio of 1 win in the previous 9 games, and in the plethora of negativity that followed the Derby debacle on saturday. Something had to change. 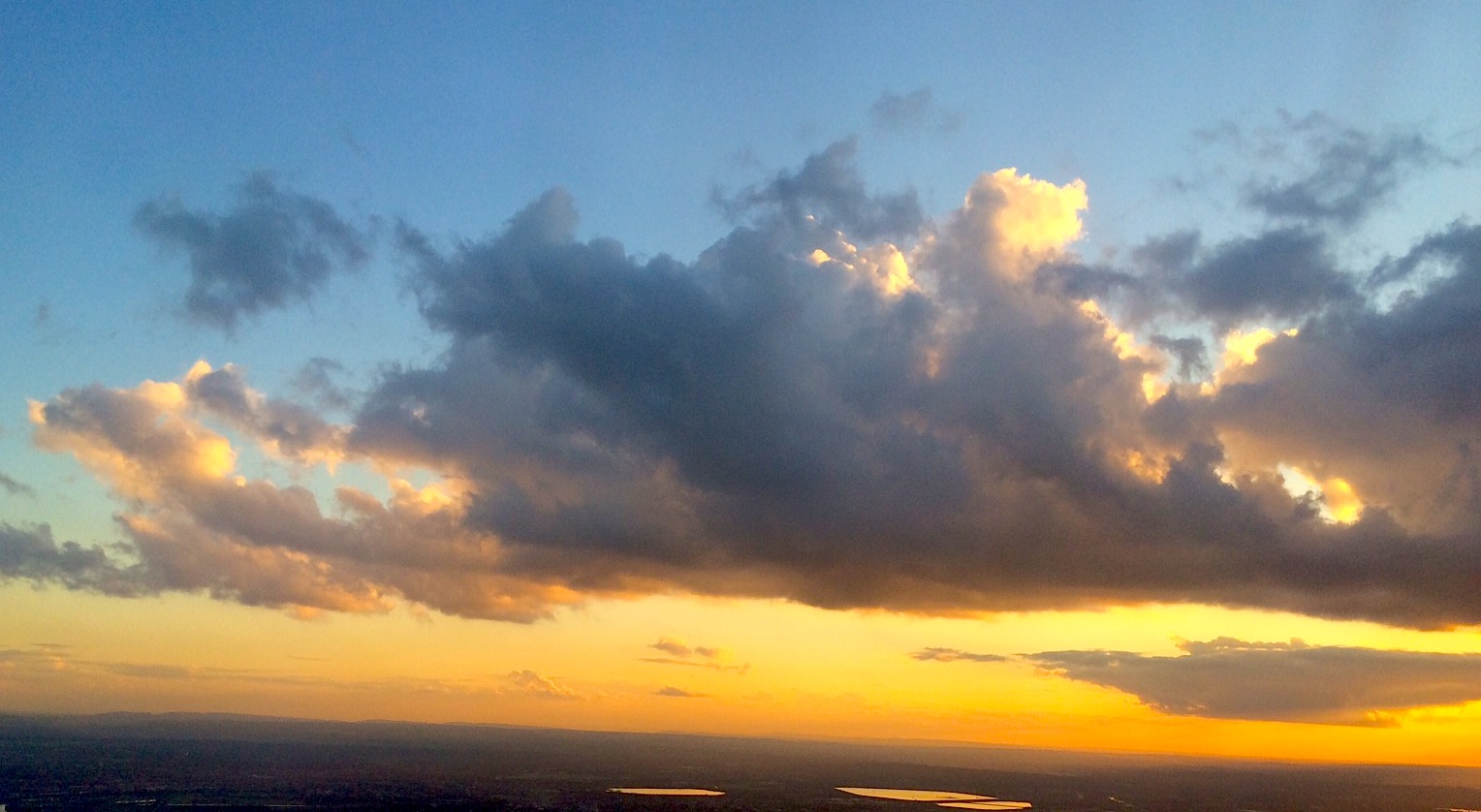 Clouds over Brentford seen while flying in for the game

Fans arrived late as often they do for an evening fixture giving the impression till almost the last minute that there would be no crowd. In fact almost 9000 hardy souls braved a bitter and literally freezing evening to watch an entertaining game. 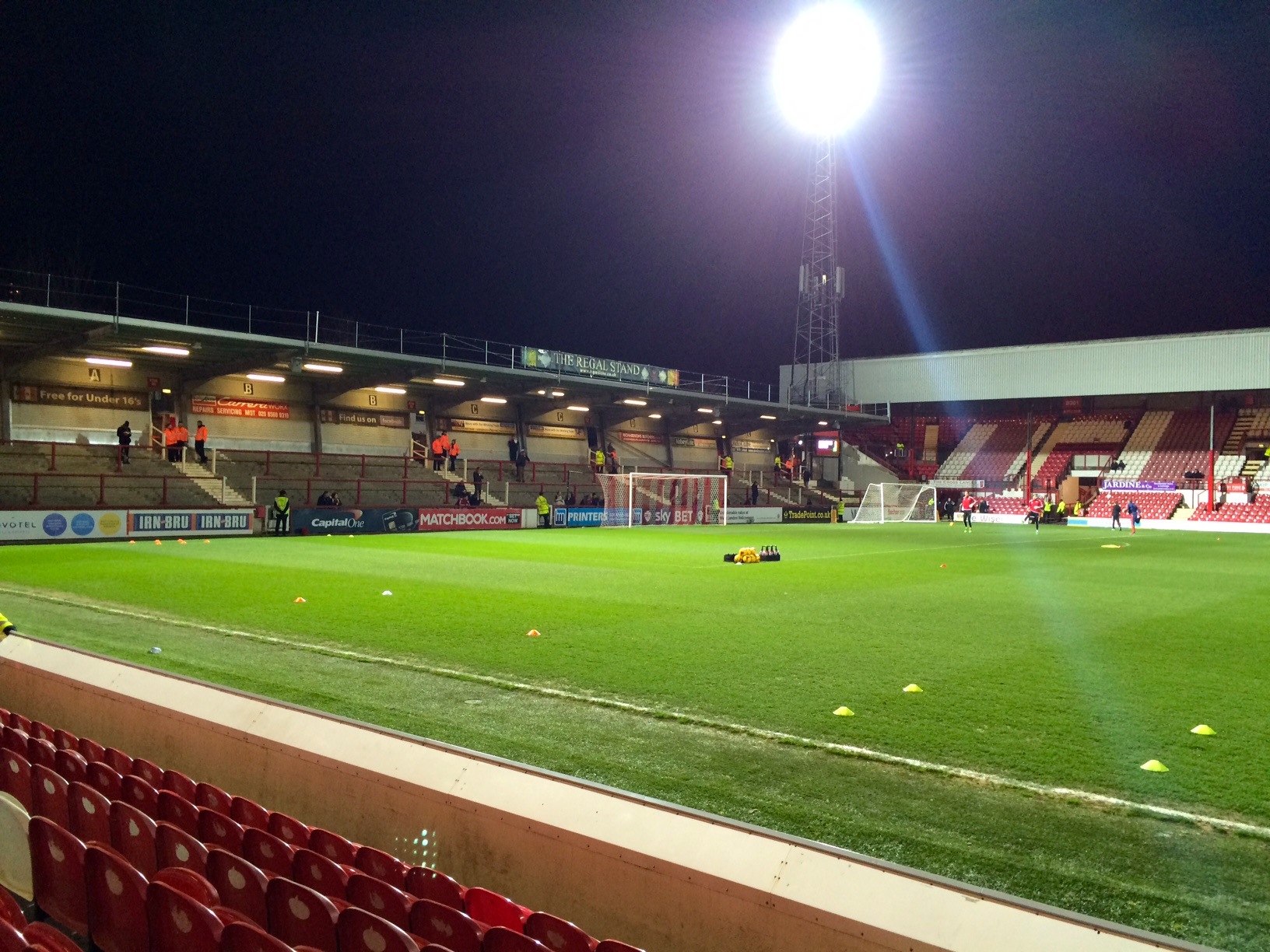 There was little agreement before the game on what the outcome might be and even less agreement on the team selection other than something had to change to bring back the fighting spirit and work rate that we saw earlier in the season. In reality the summoning of two of the best players in the club, John Swift and Sergi Canos gave the side width and skill, and Nico Yennaris recovered from a hideous performance in central midfield on saturday to have an excellent game at right back. The work rate in midfield was probably double that of saturday and from the start the elevated work rate and the chances created got the crowd going. In the end a 3-0 victory did not flatter Brentford and it should have been greater. We must not however lose site of how abject Wolves were. Watching the game it was difficult to believe that they had 40 points this season and sitting seemingly in mid-table security. They were poor, very poor. Never the less a good performance that should keep the crowds interested for the remainder of the season. Yet margins are thin in this league, with Brentford comfortably winning 1-0 in the second half, only a superb save from David Button kept the Bees ahead. Conceding a goal then might have led to one of the many Brentford collapses we have seen this season. 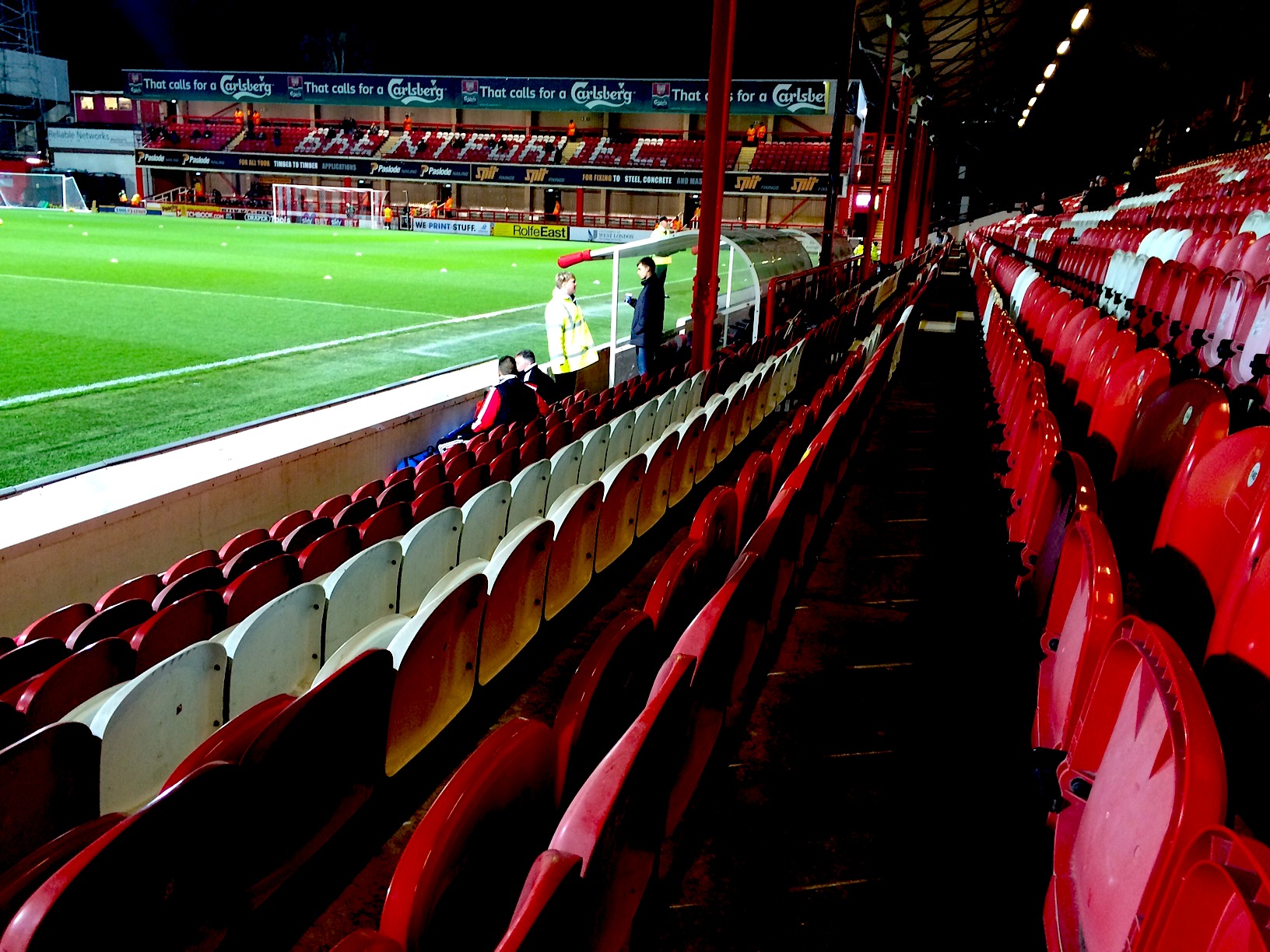 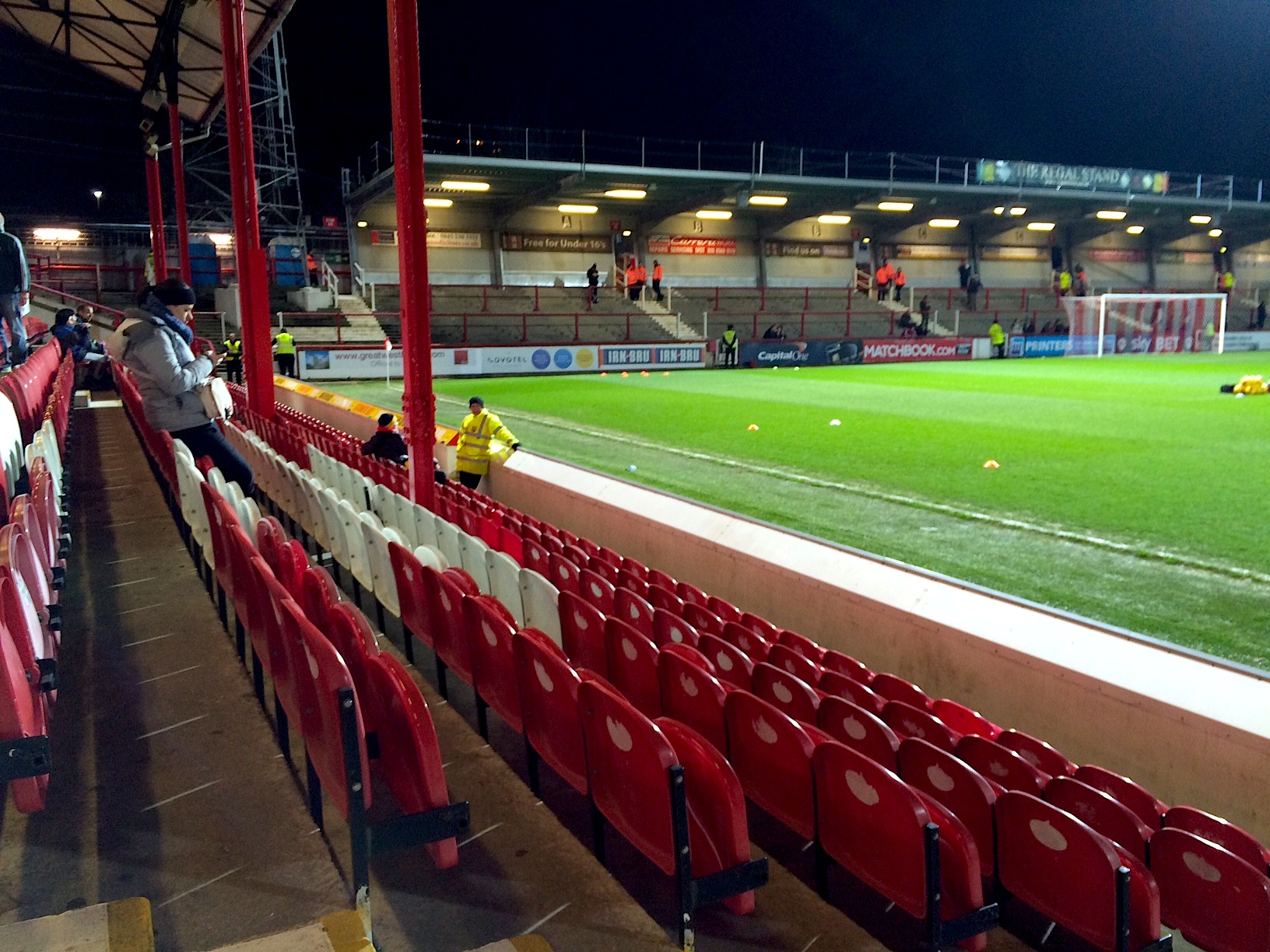 Were there any downsides to the game? Only one for me. No cornish pasties. What kind of football catering does not have cornish pasties, forcing me to sample a Chicken Balti pie, which I can sum up as saying could be a vegetarian option lacking anything I could find that resembled chicken. Edible none the less.

Lastly a strange emerging feature of watching Brentford lately. As the crowd streams out of the New Road stand, a group of 2-3 steward looking characters in cheerful fashion thank the crowd for coming and have a safe trip home. Brentford are emerging into the customer service era and will achieve that for me when cornish pasties return.

So the gleaming clouds were an omen and indeed the sun was truly shining on Brentford and their fans at 10 pm last night. 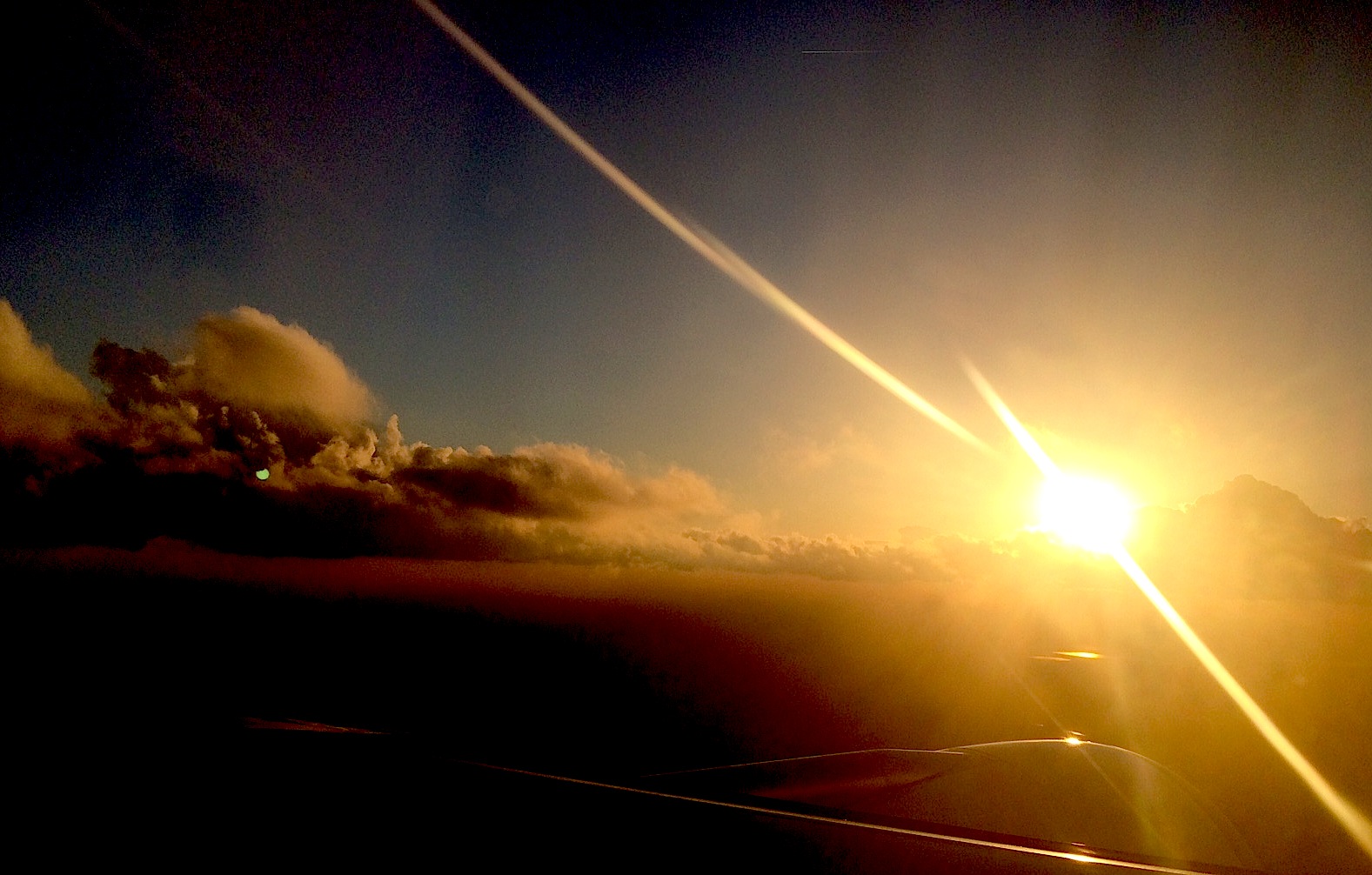 The Skies above Brentford before kick off 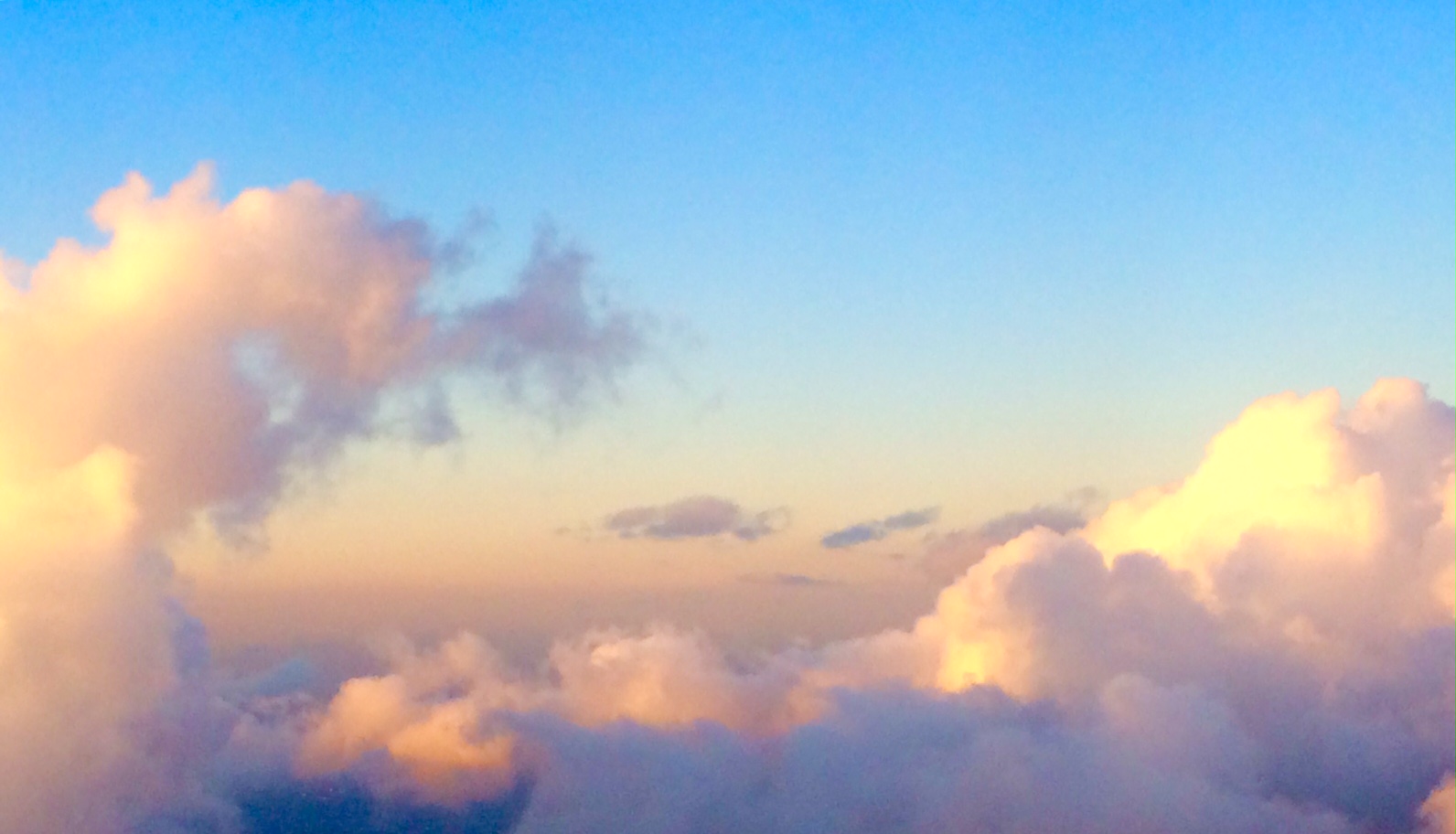 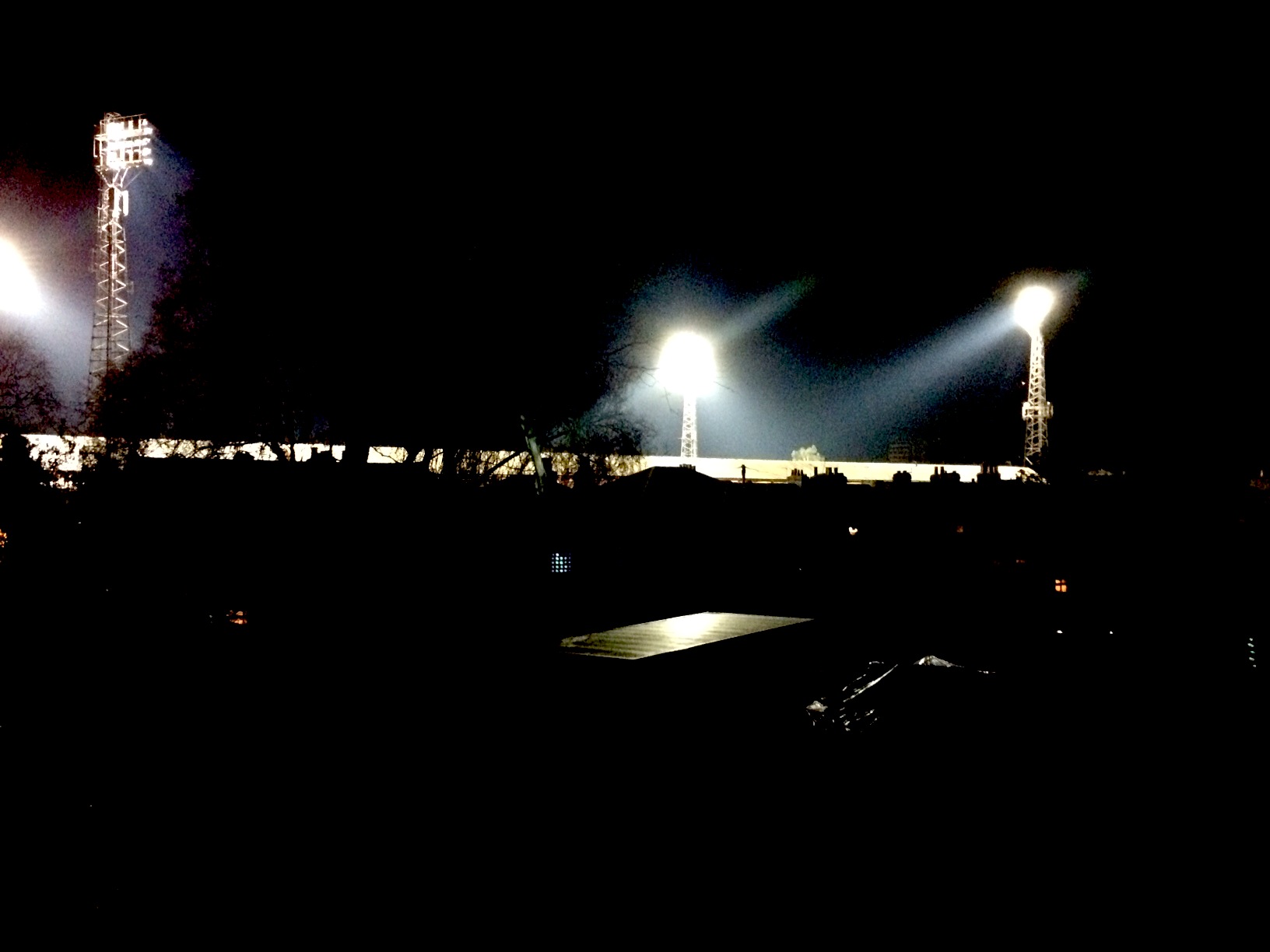 A final thought. I will miss this old ground when it goes. We know it has to and understand why but the character and atmosphere is what sums up real football , even in the absence of cornish pasties.