Archive for the tag “convention harrogate”

Harrogate By Picture in 20 minutes. A Lot to See

The title sounds a little like a new boy band but having only a short time to see a town there is little option than to choose just a few streets. What is immediately clear is that this a green town, as in trees, flowers and pleasant horticulture.

The architecture mostly is from times long gone and the Royal Baths have turned into Chinese restaurant, tastefully stage managed though, and the old buildings have been nicely preserved and integrated into a more modern city.Even the “authentic asian cuisine ” does indeed look authentic, resembling many of the shops in Colombo, Sri Lanka in its apparent decay, building wise. A nice touch at the Harrogate International Convention Centre, was the “tray” of biscuits. I like this place and would imagine a weekend here would not be a bad thing at all. Even the traffic warden an often maligned creature is getting seemingly a ticket to give herself from the machine! 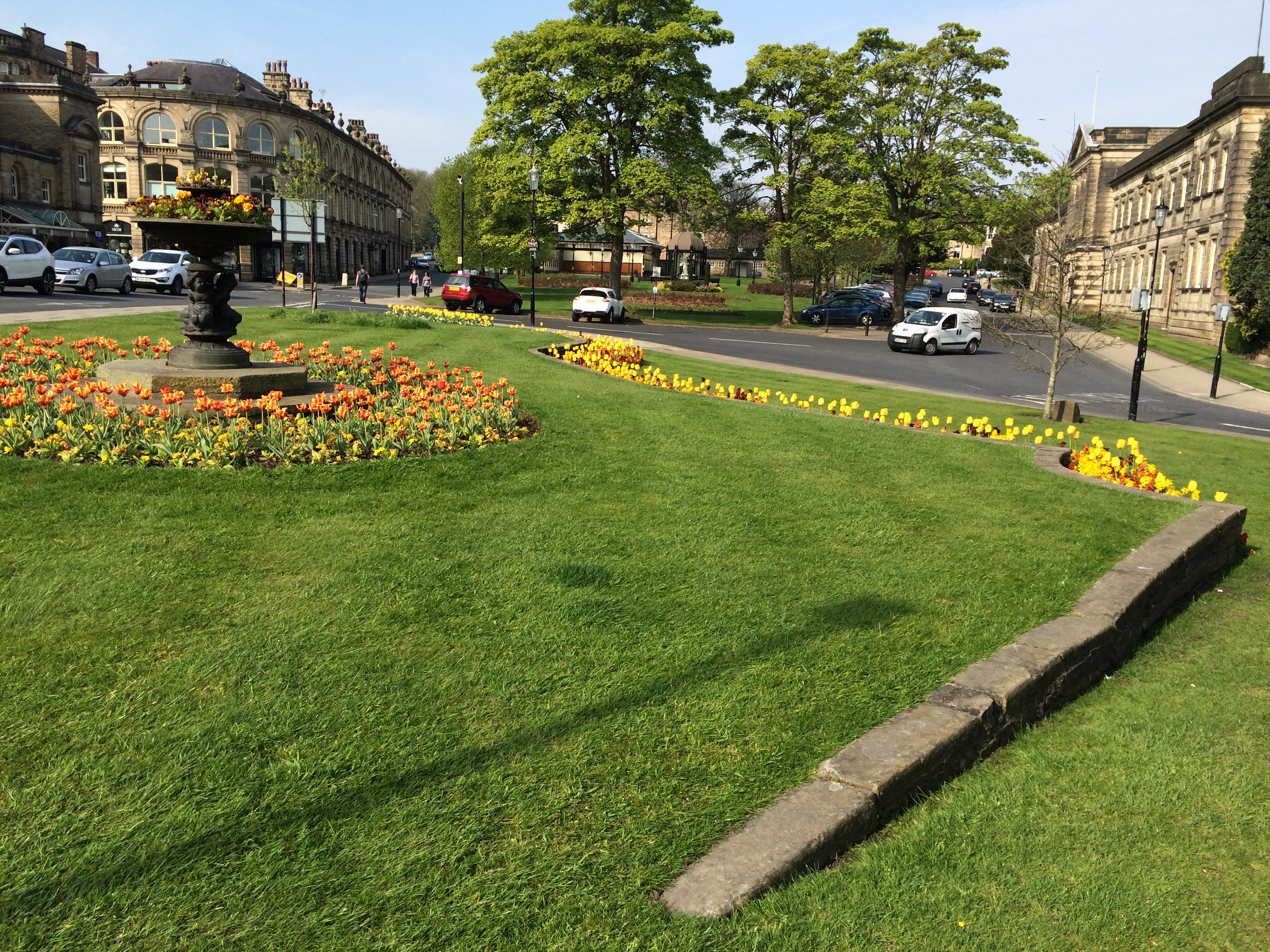 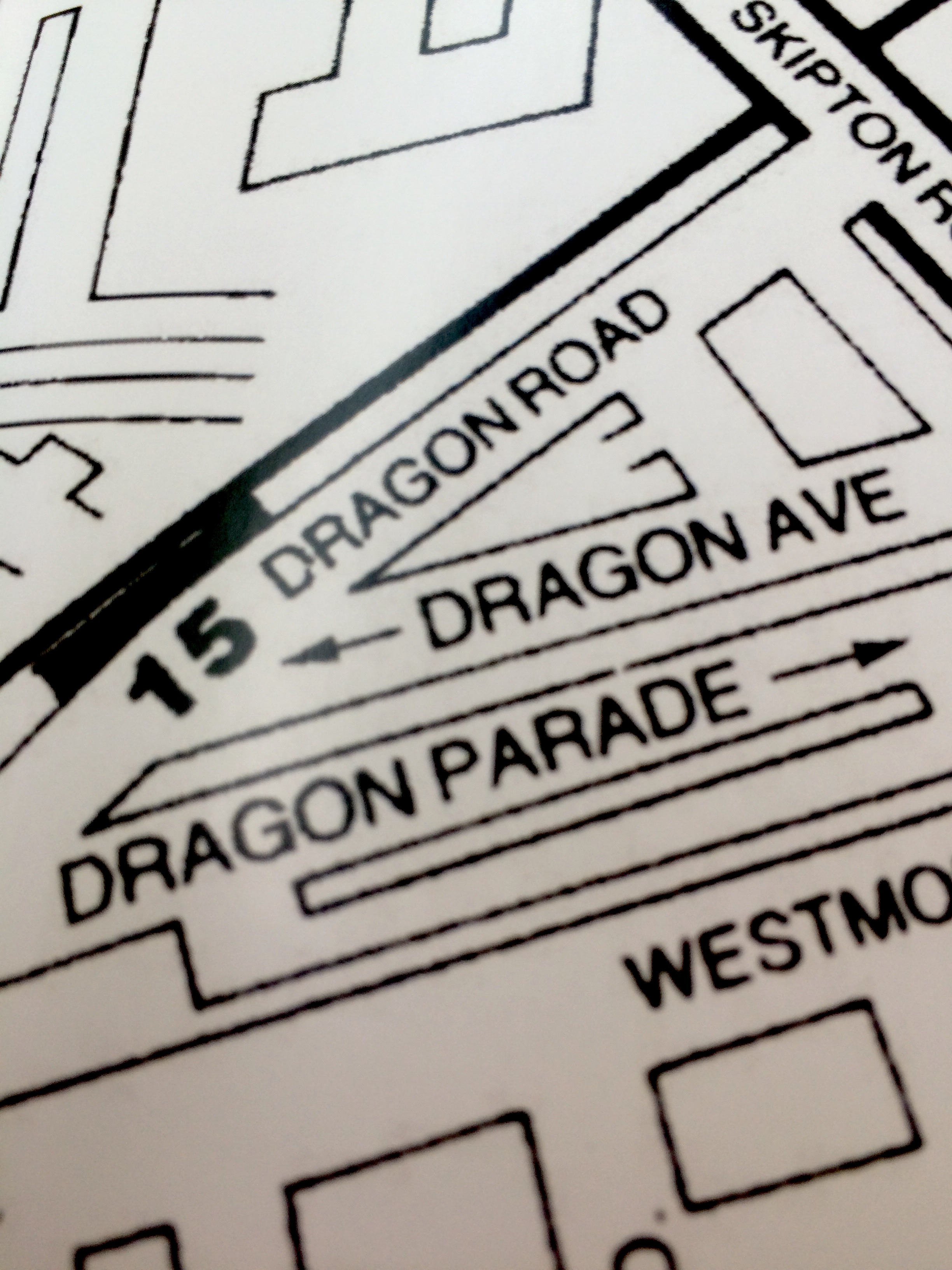 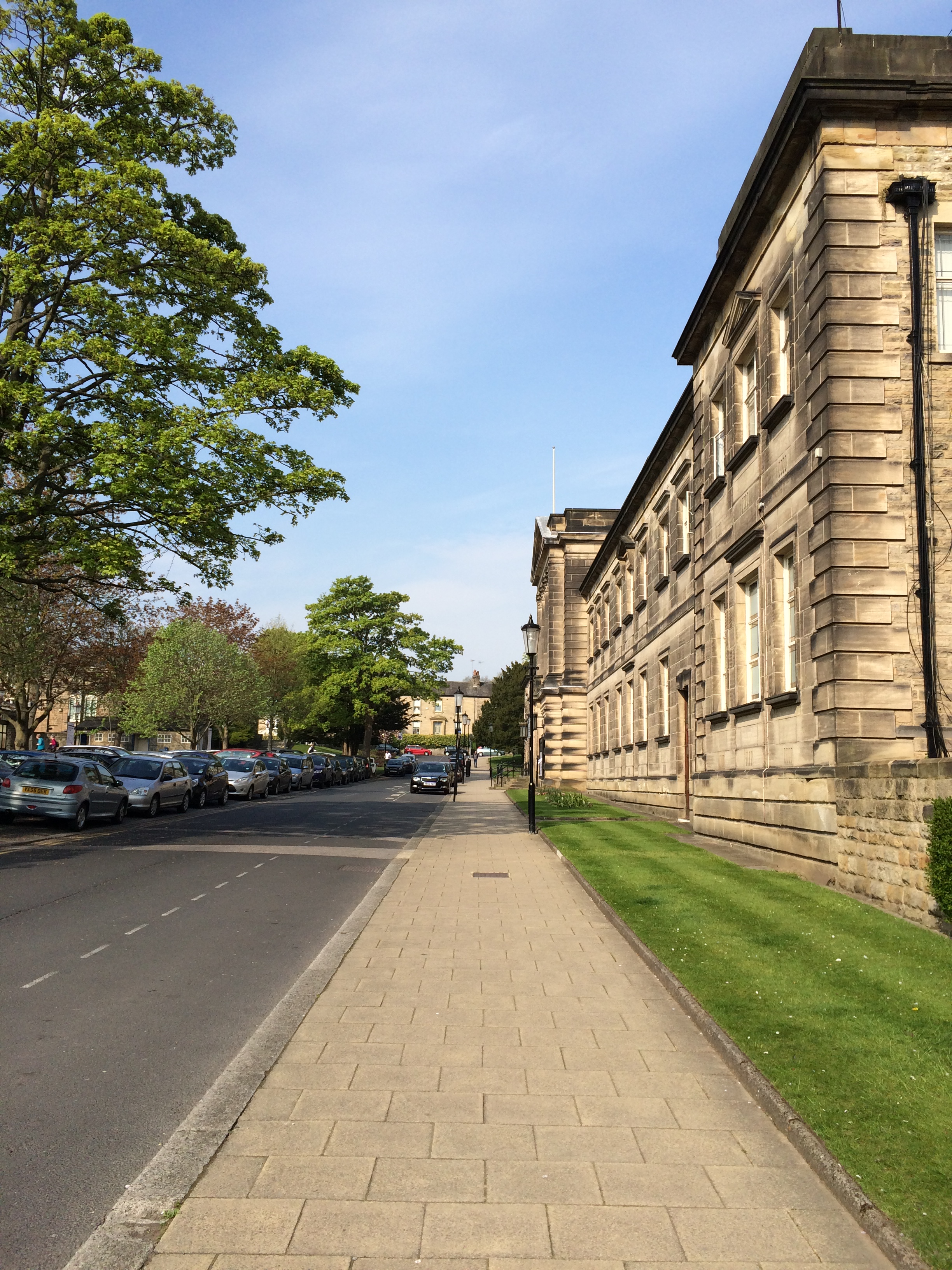 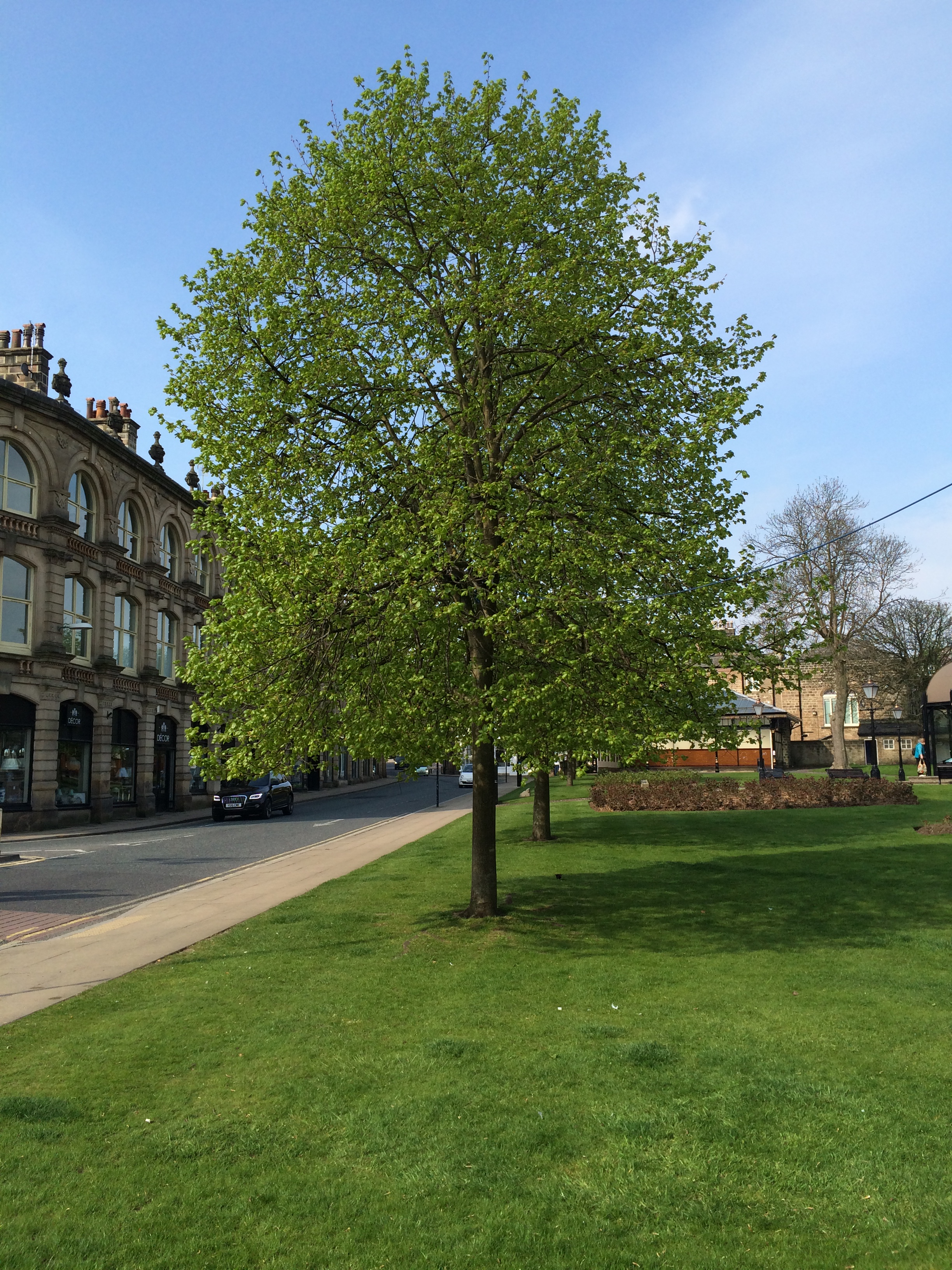 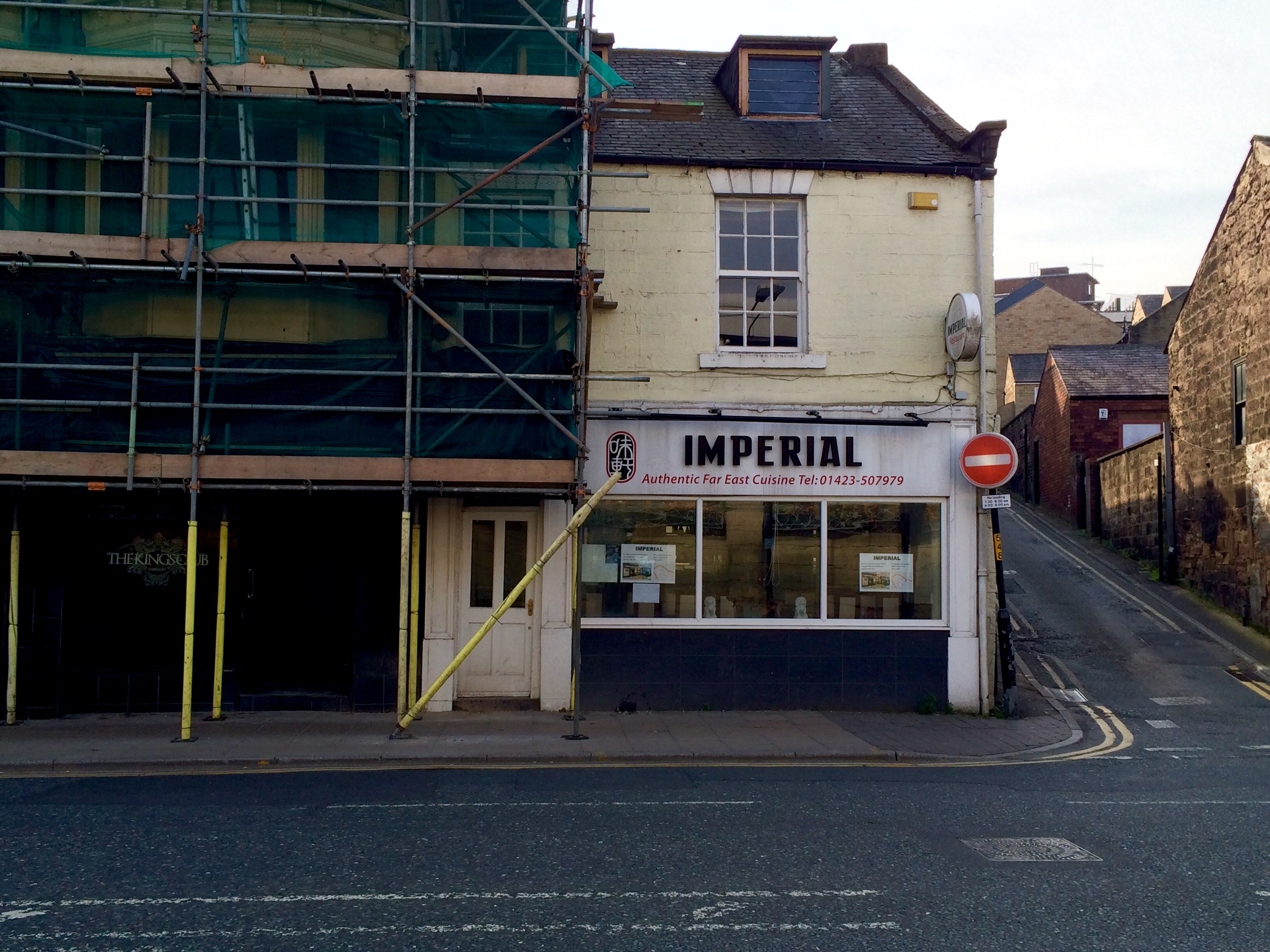 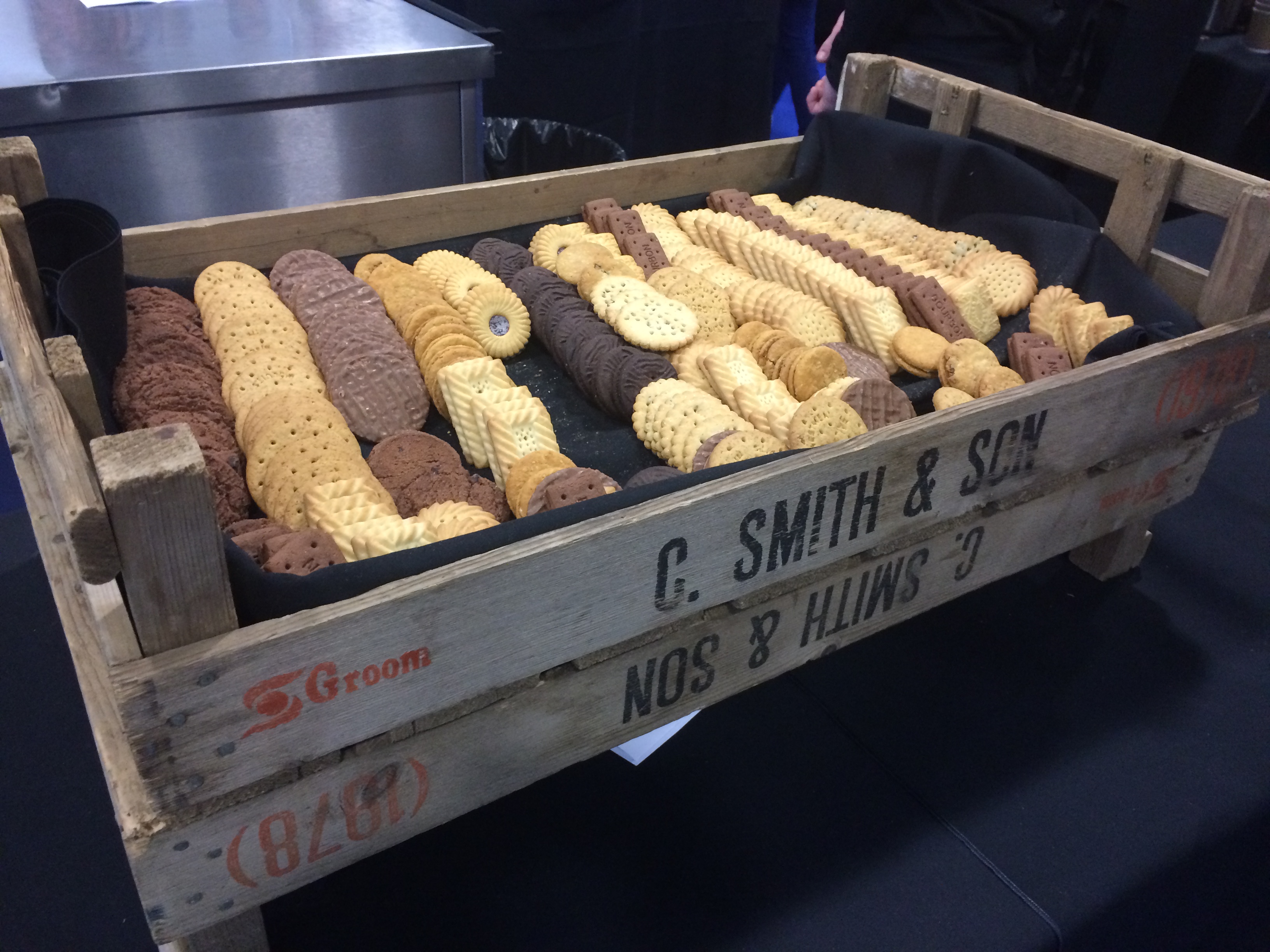 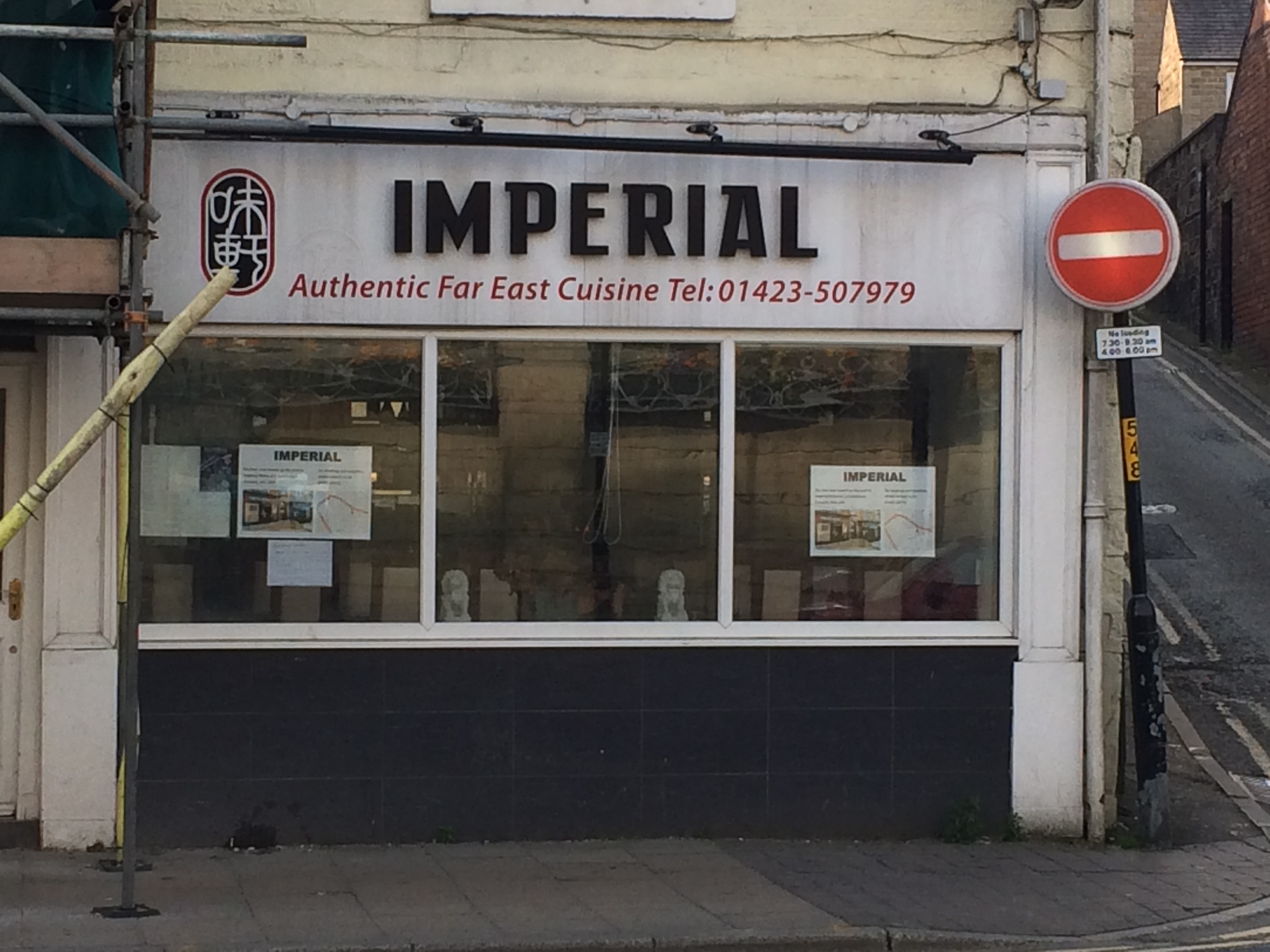 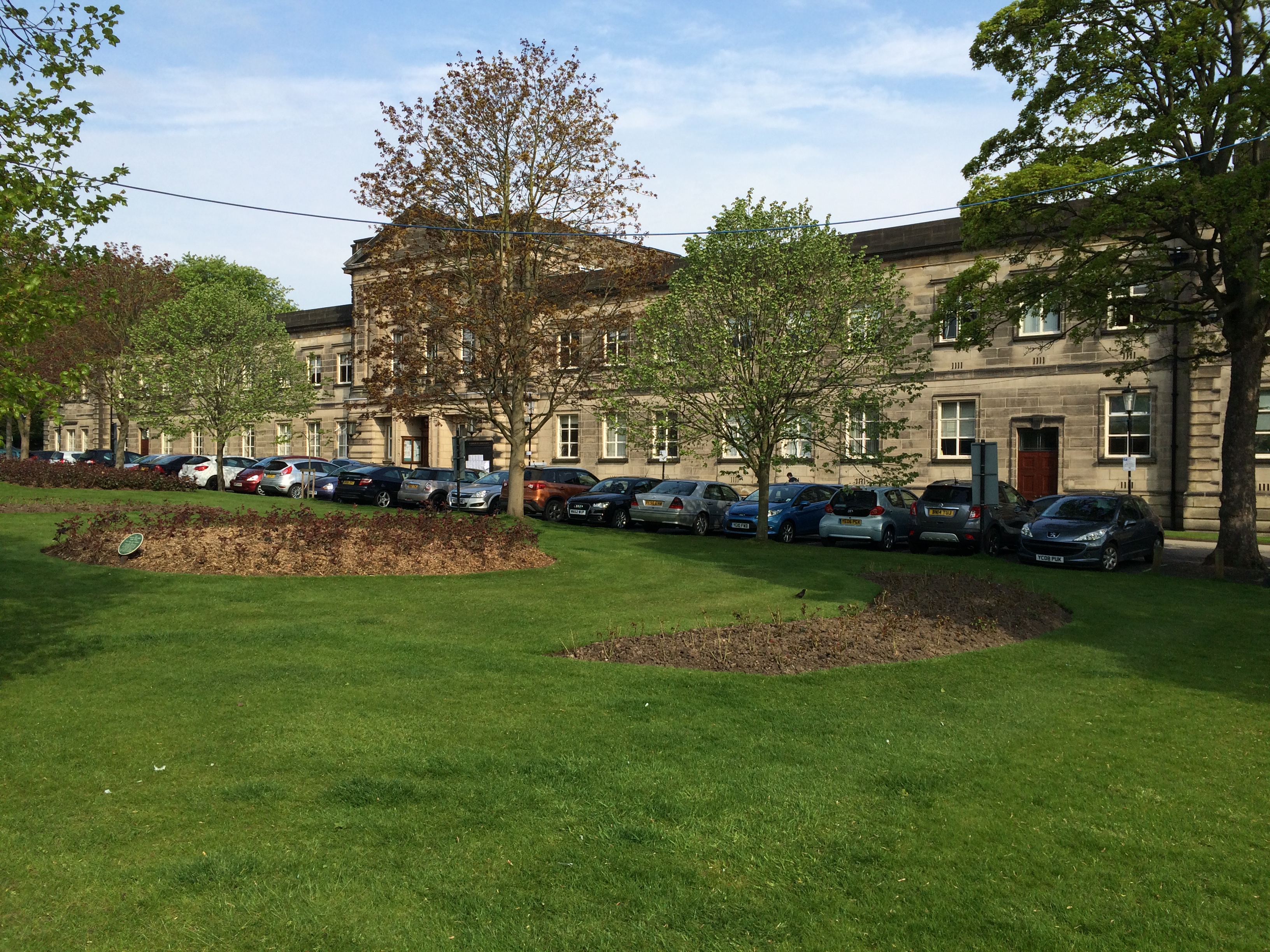 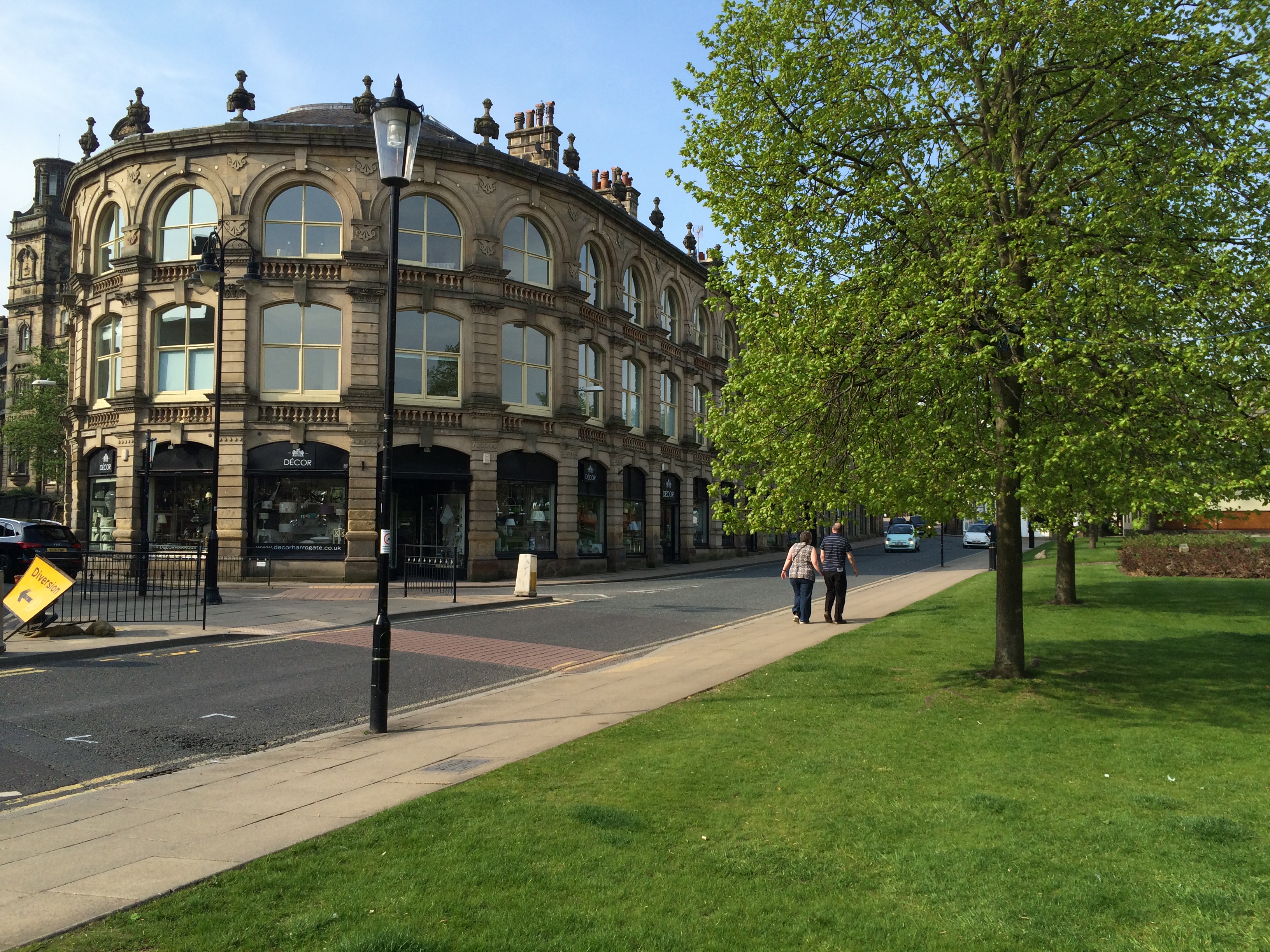 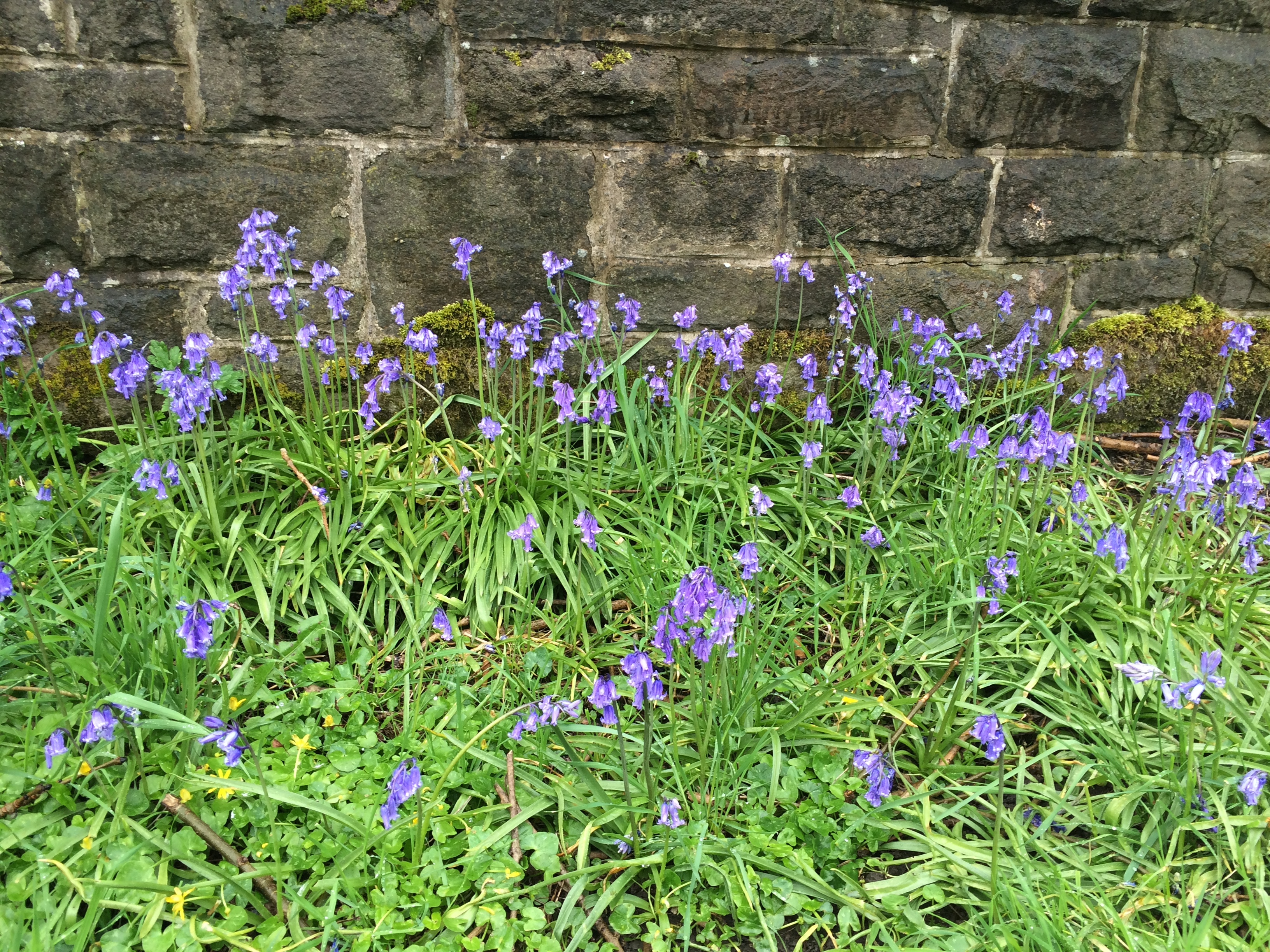 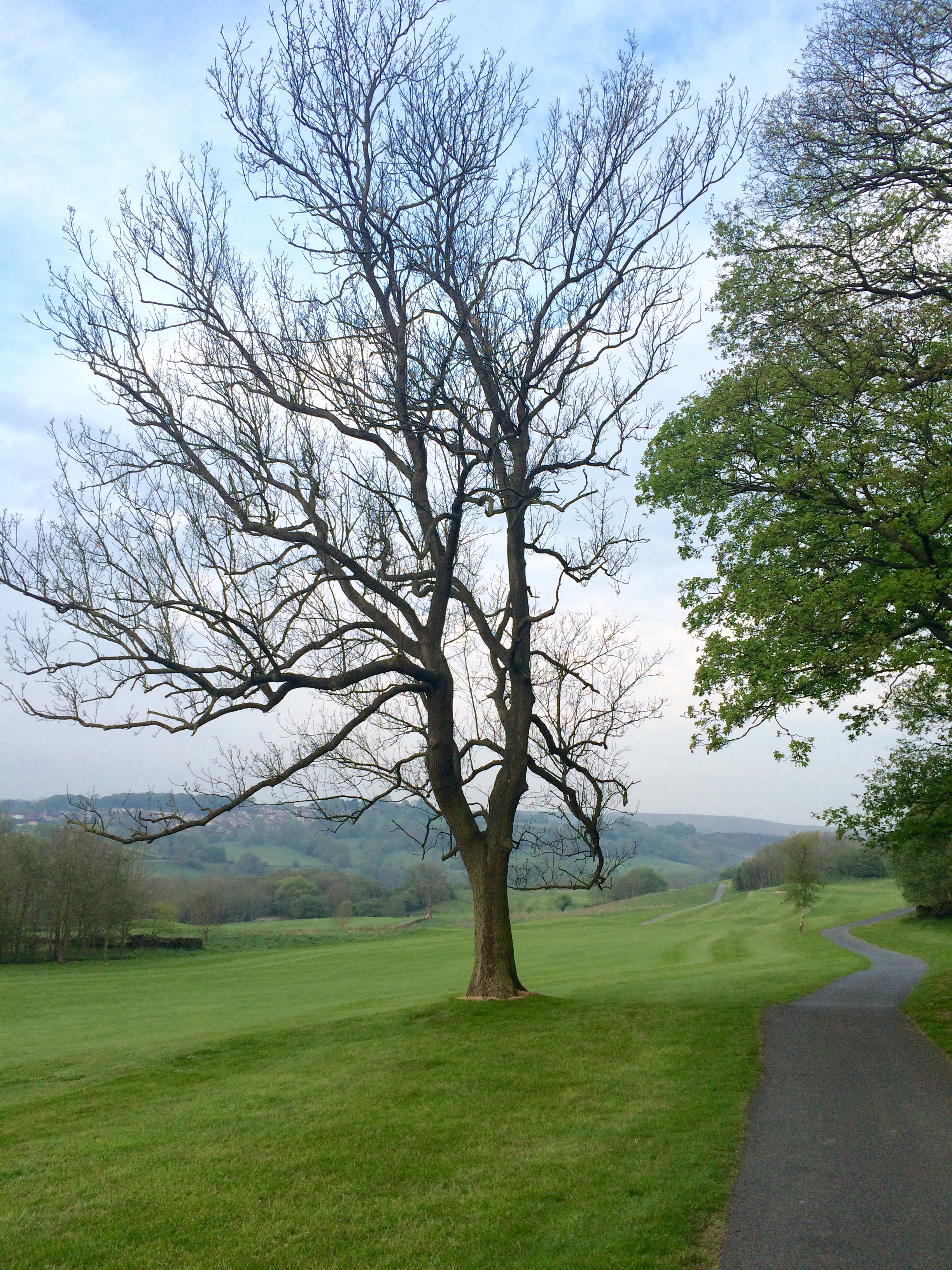 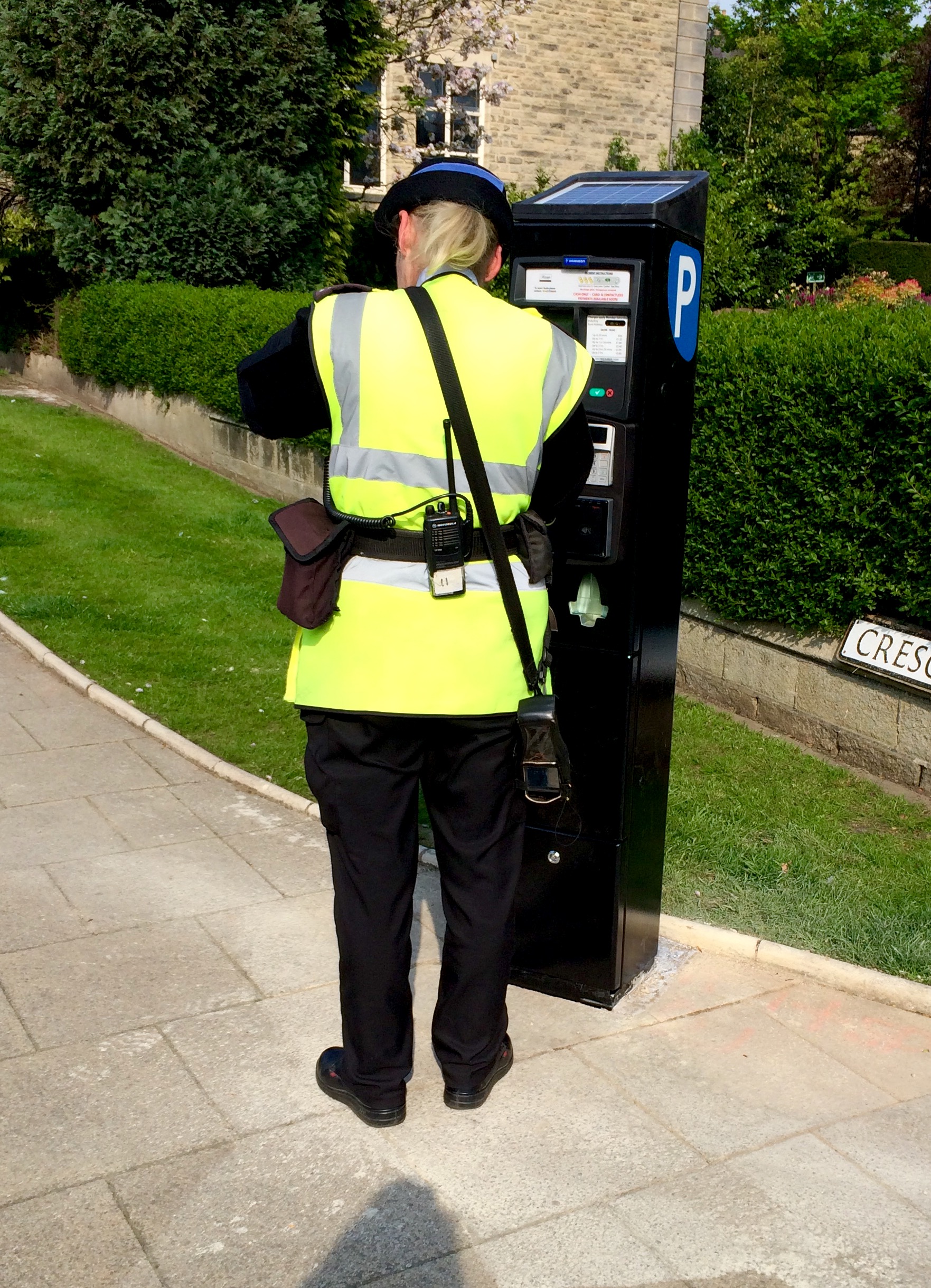 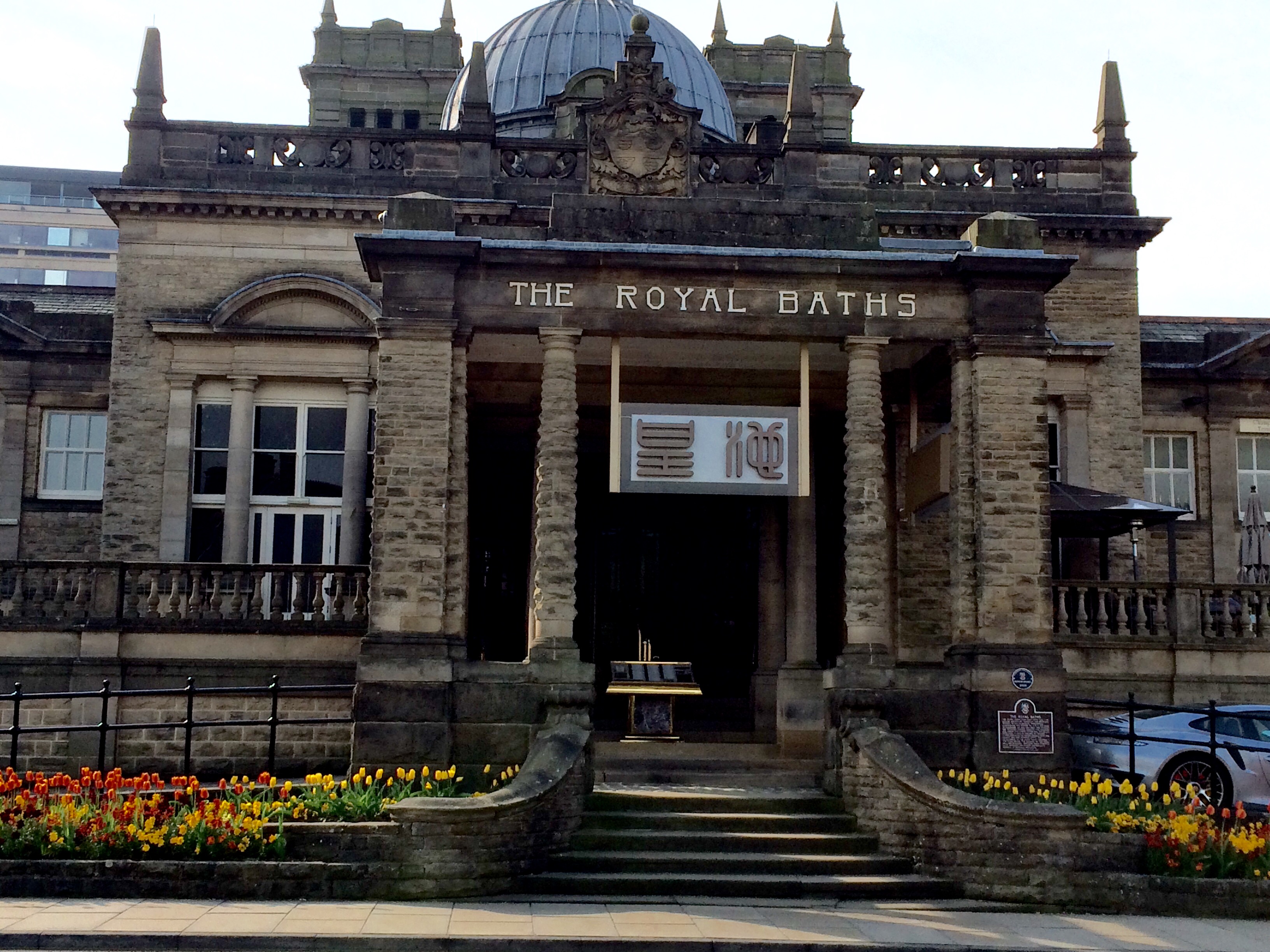