Brentford ease to a 2-0 win over Hapless Sheffield Wednesday . What are the learnings for the Brentford fans?

There are plenty of good websites that will give far better game reports than I am capable of. Sheffield Wednesday came to Griffin Park in some degree of turmoil with a transfer embargo being lifted only two days previously.

Brentford fans were in good voice pre-game and a positive atmosphere pervaded everywhere, with one exception the two poor guys selling the half time lottery tickets were struggling and at the time we entered, one had sold none and the other two tickets. 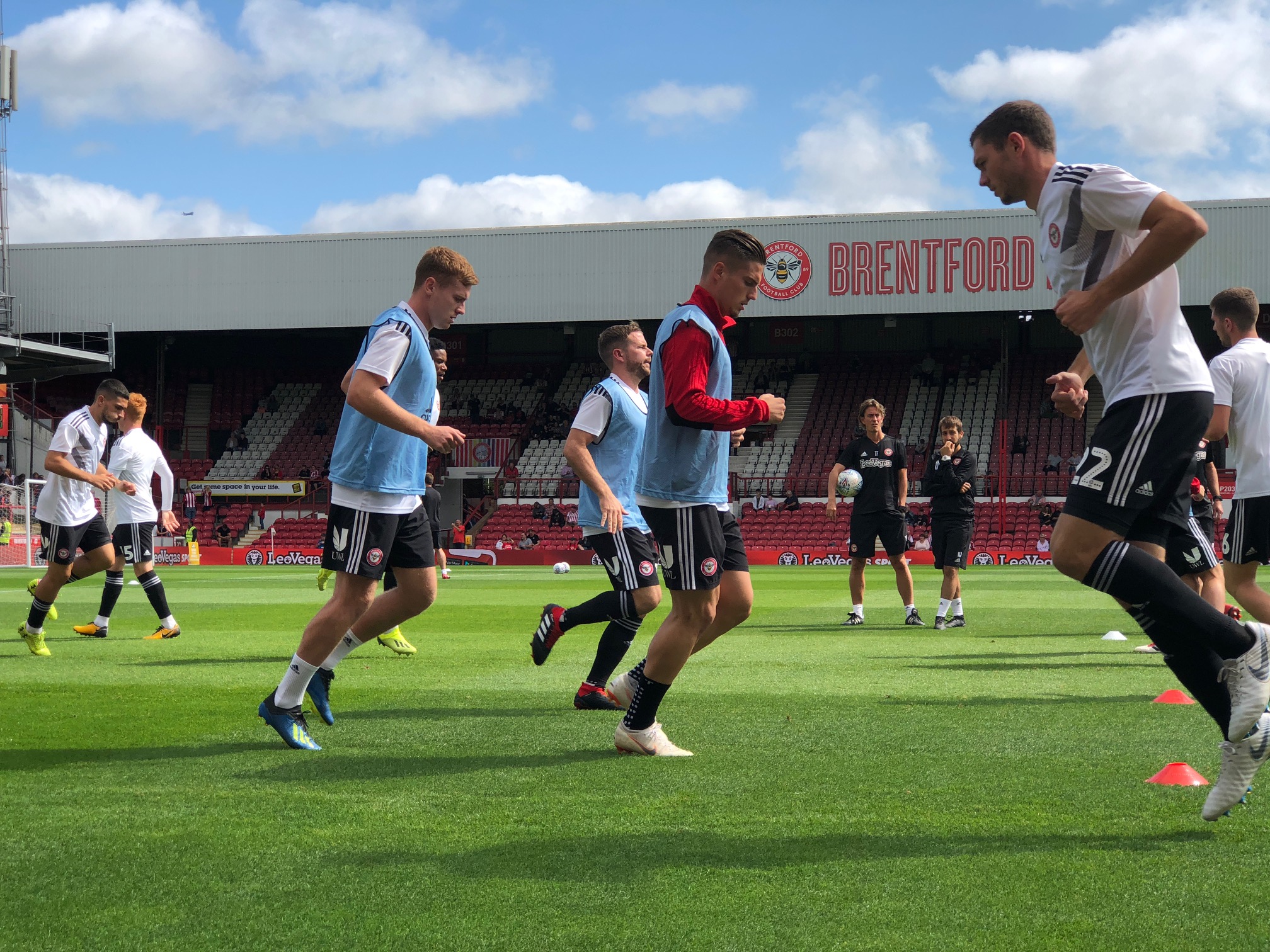 The sun was shining and the pitch looked perfect. Brentford strolled to a 2-0 win that should have been far more emphatic, with five one on ones with the keeper failing to register a goal. 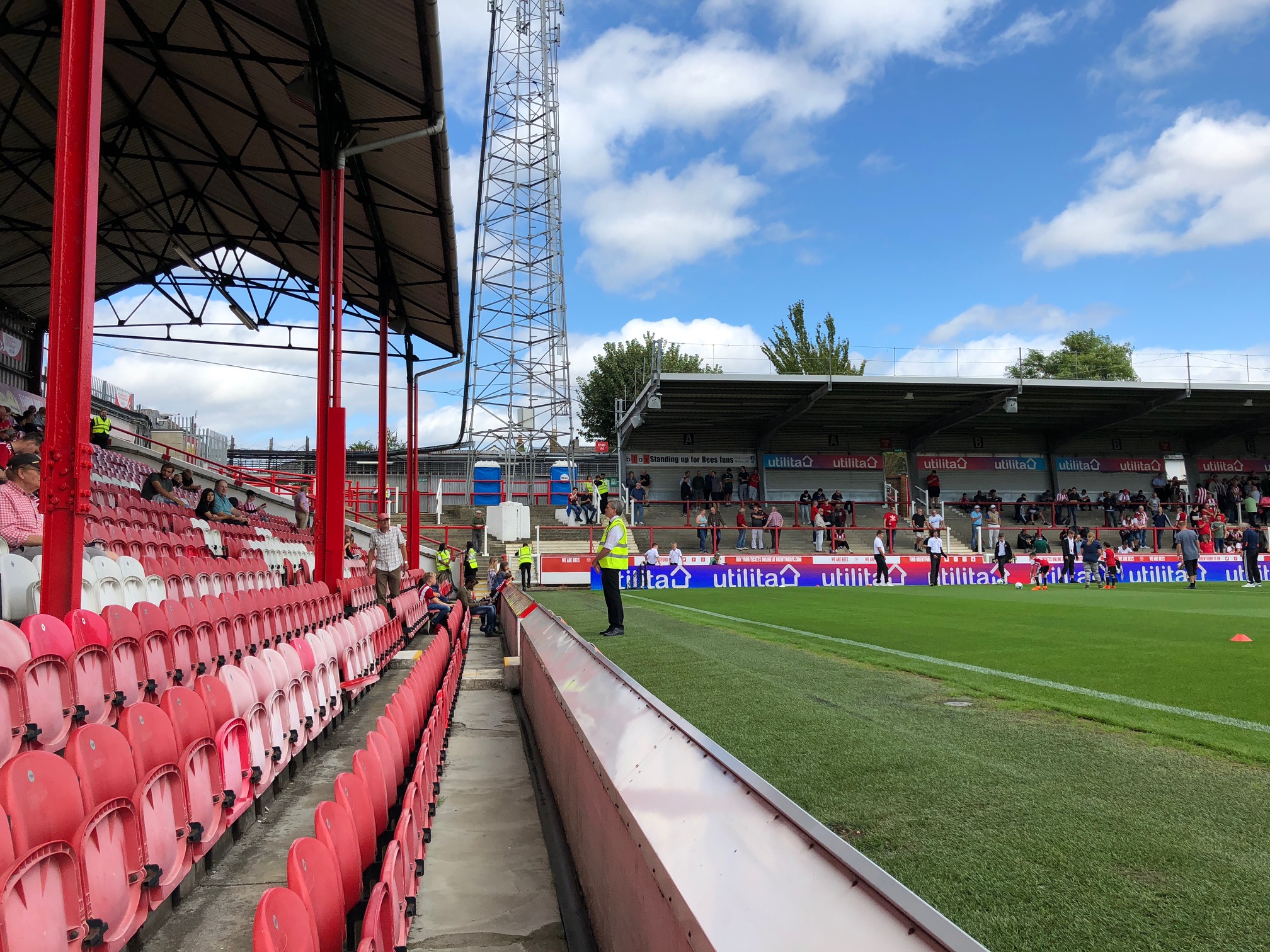 Dean Smith has a clear vision of his best team and the Bees were unchanged from last saturday. Ryan Woods making it to the bench. Sheffield Wednesday despite bringing 1500 fans were poor. Their whole demeanour pre-game and during the game was heads down and misery. Their style was also poor with mostly route one humping of the ball to their strikers, who looked disinterested . The gangling Atdhe Nuhiu who is a Kosovo Albanian professional footballer who plays  for the Kosovo national team, looked at times almost amateur. Wikipedia gave his salary as 300,000 euros in 2012. Astonishing if true. Their manager looked equally lost and bored in equal measures standing on the touchline often alone with none of his coaching staff visible. Jos Luhukay is a Dutch football manager and former midfielder. In January 2018, Luhukay was appointed as  manager, but it seems likely that on this form he will not see out the season until christmas.

Brentford were superb in their football, confident, skilful and at times cheeky. So what did we learn from today?

Rarely have the Brentford fans been so positive about a season and a team.