Archive for the tag “alan McCormack” 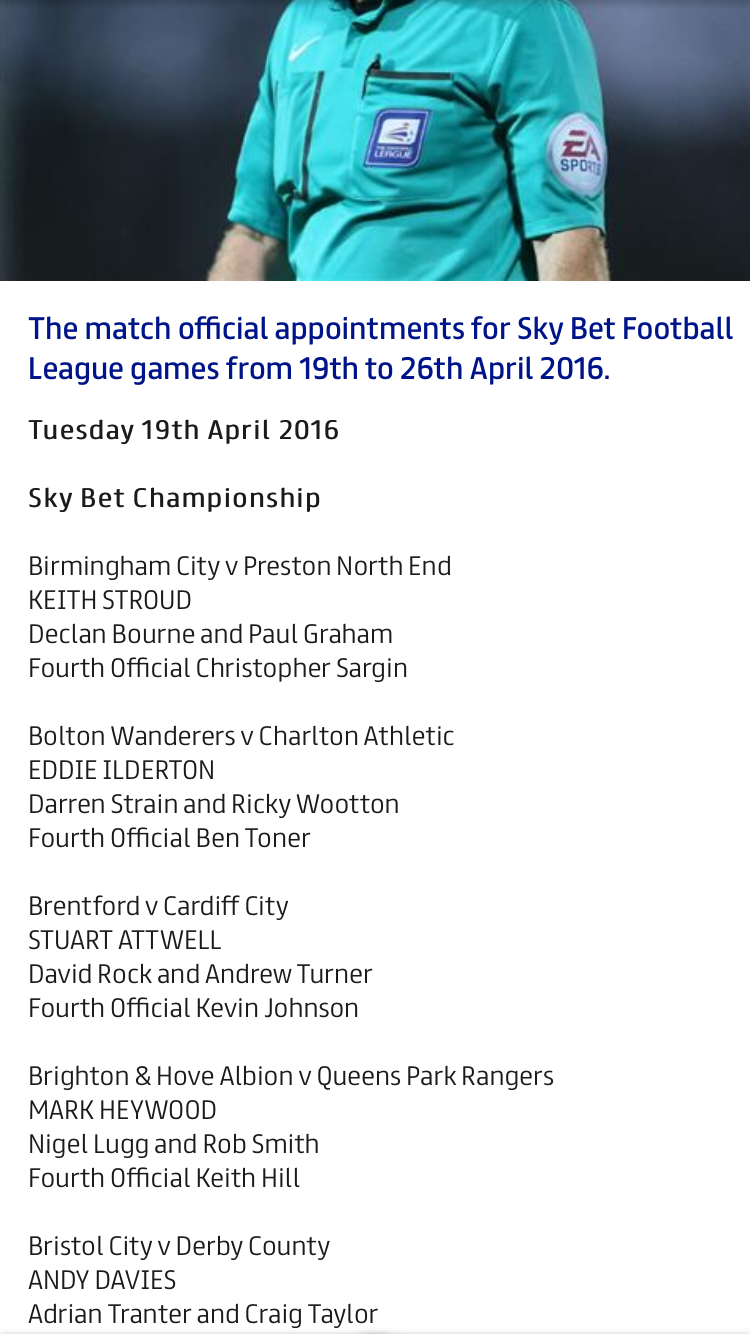 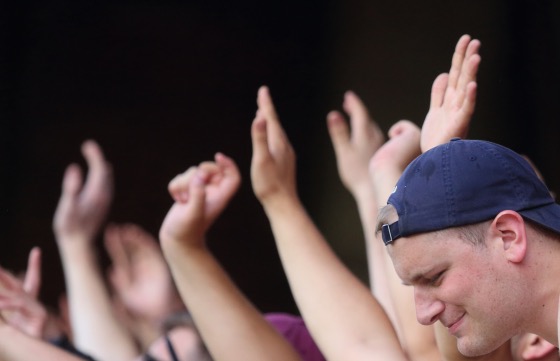 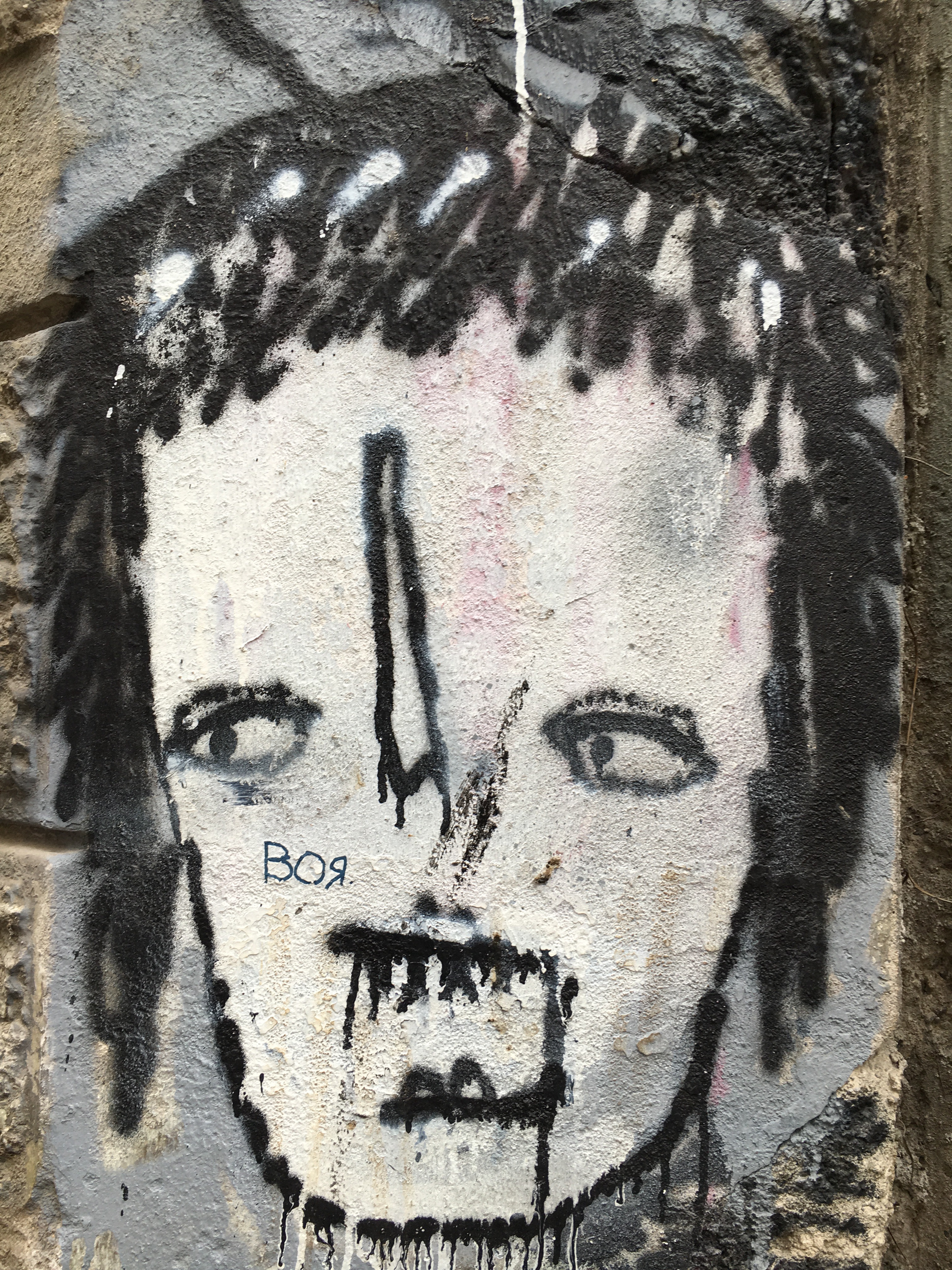 As Brentford fans some weeks are best forgotten and it is better to remove those bees coloured spectacles and see the game for what it was. Brentford were comprehensively beaten by a hard working and decent Walsall side.

An excellent turn out from Walsall that filled the away end. 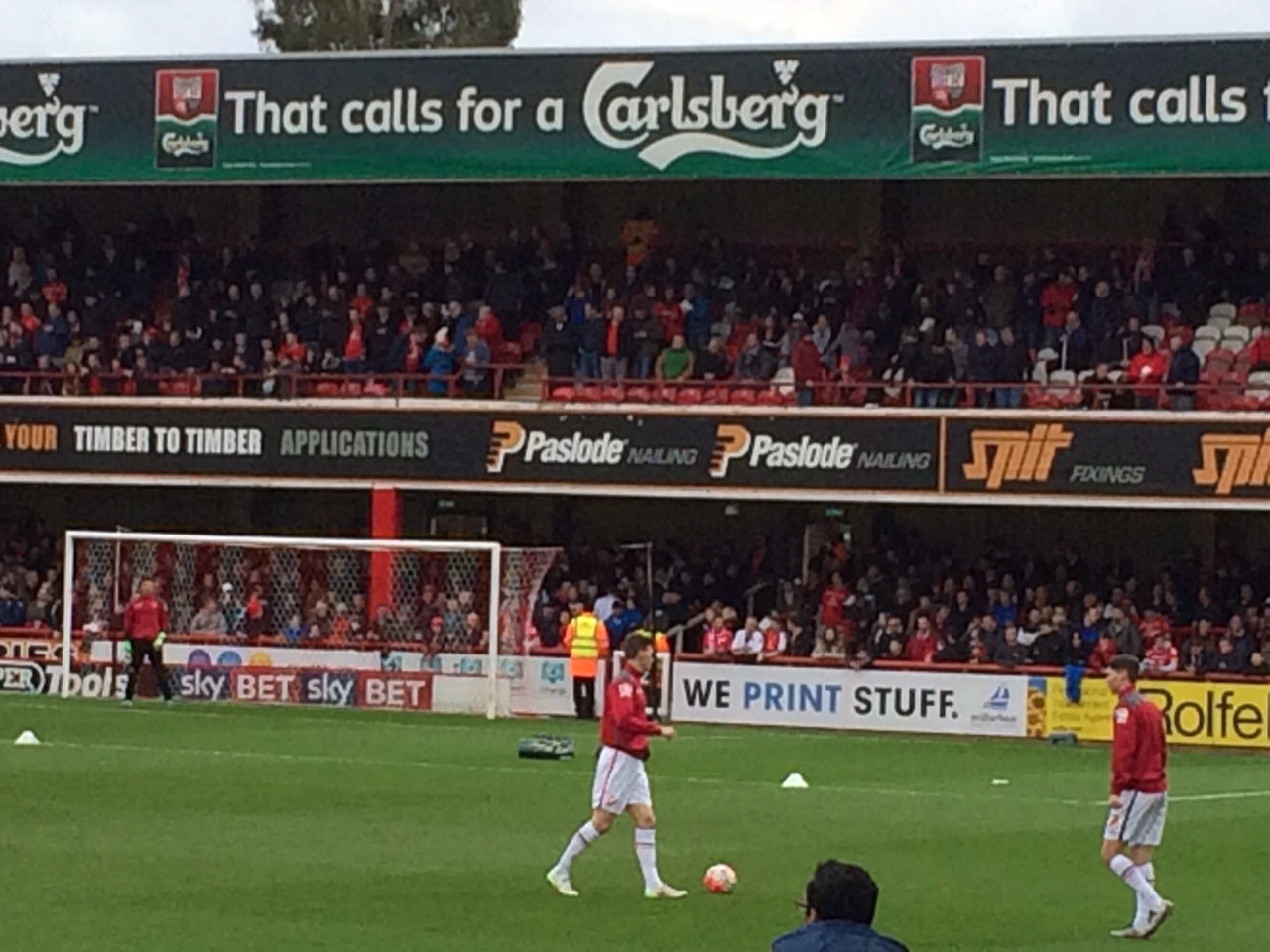 Fans arrived mostly by car but the potential was there to arrive by boat if they wished, and with such a wet game that might have been a good option. 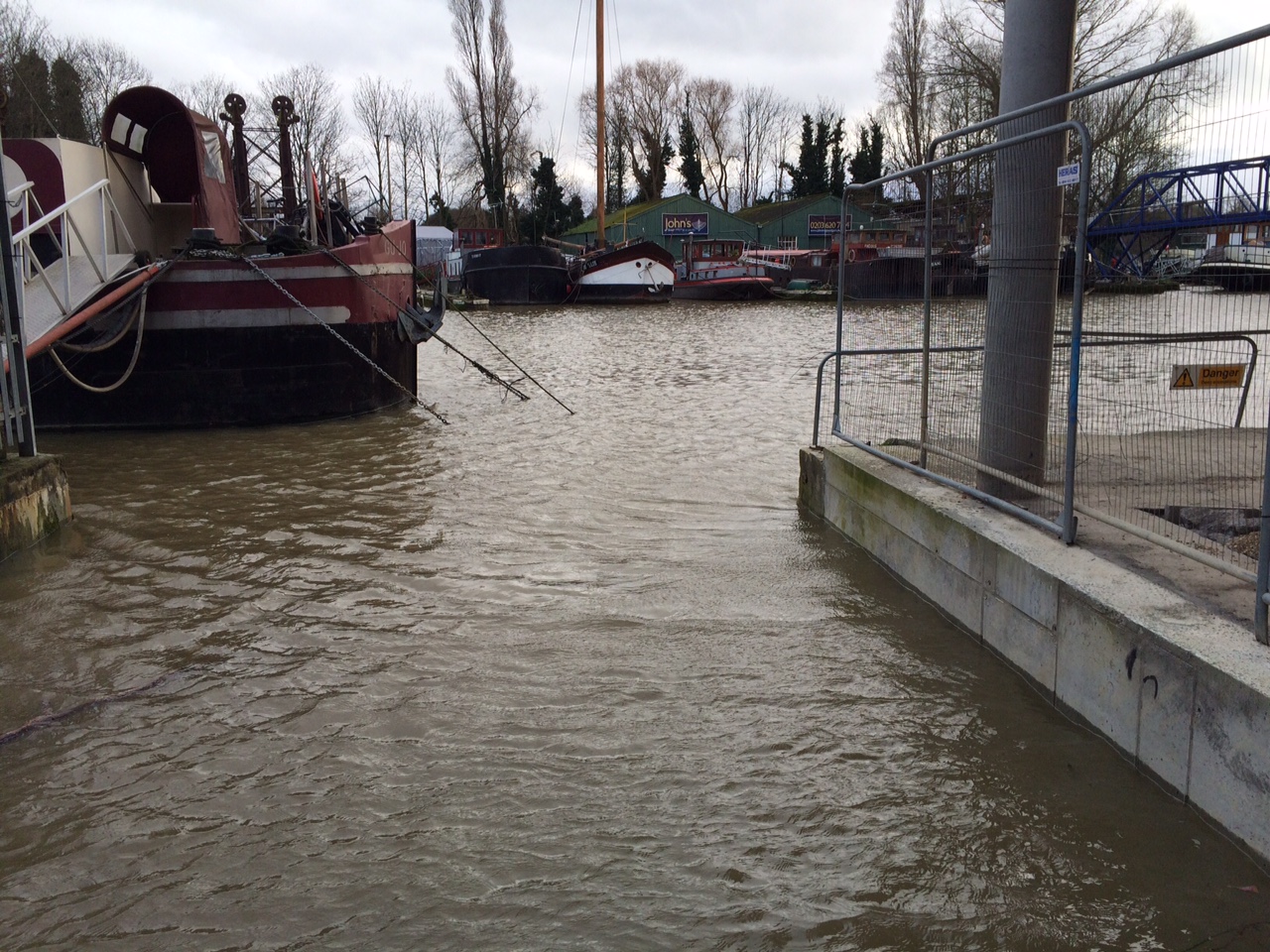 The first half ended 1-0 to Walsall which is how the game ended but it was totally one-sided. The second half was better for Bees once Alan Judge came on, but frankly they never really seemed likely to score with the exception of one excellent save from the walsall keeper.

Why were Brentford so bad? Conspiracy theorists will no doubt argue that the cup is not important or maybe that transfer speculation had upset the side. I don’t know, maybe both are true. But the reality was that Walsall were the better side, their work rate was higher , their players seemed technically better. The five players brought in from last week did nothing to suggest they should be chosen next week. The swirling rain made watching even from Row G a rather wet experience. The plus point was the introduction of Marco Djuricin half way through the second half. 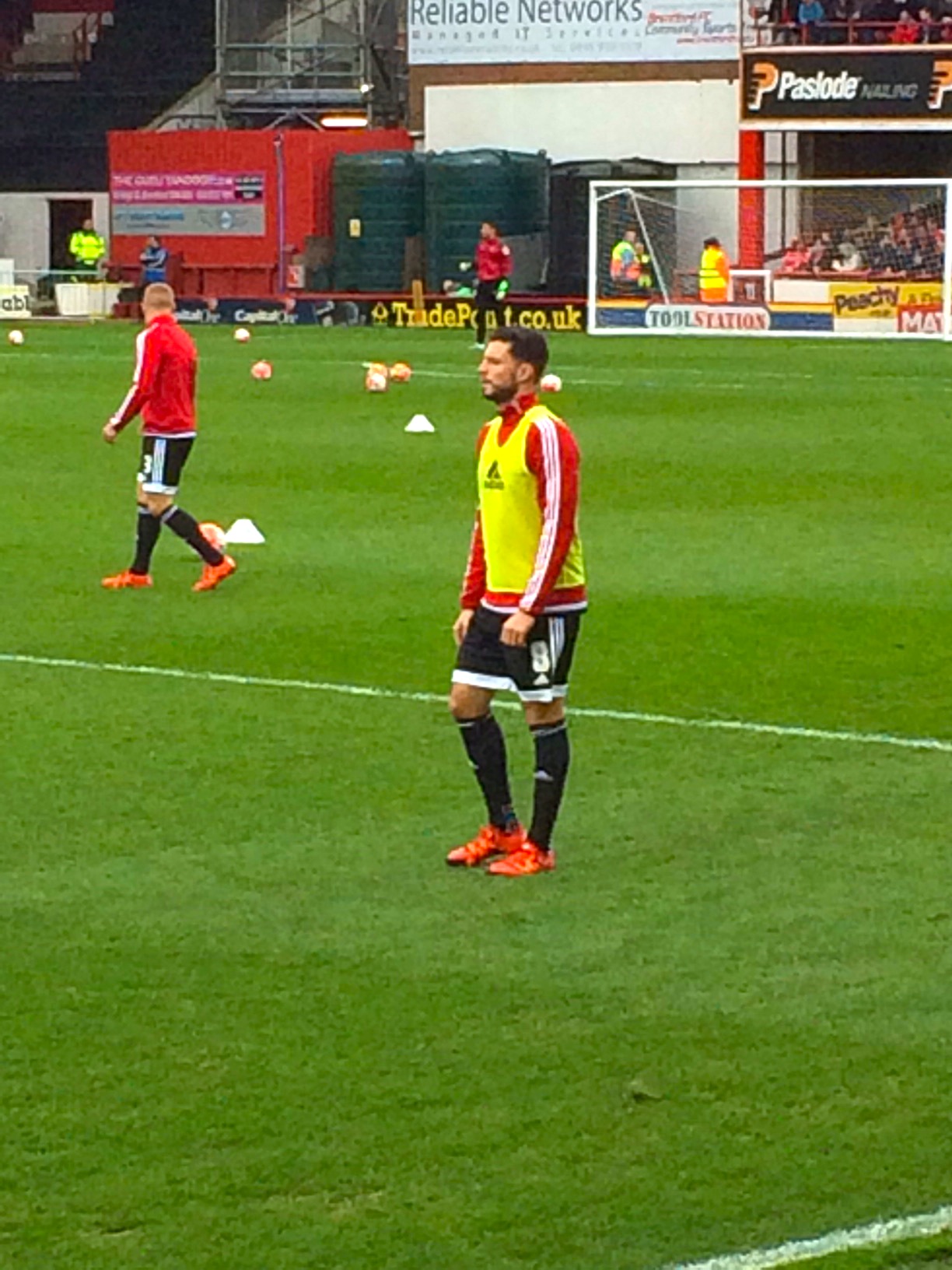 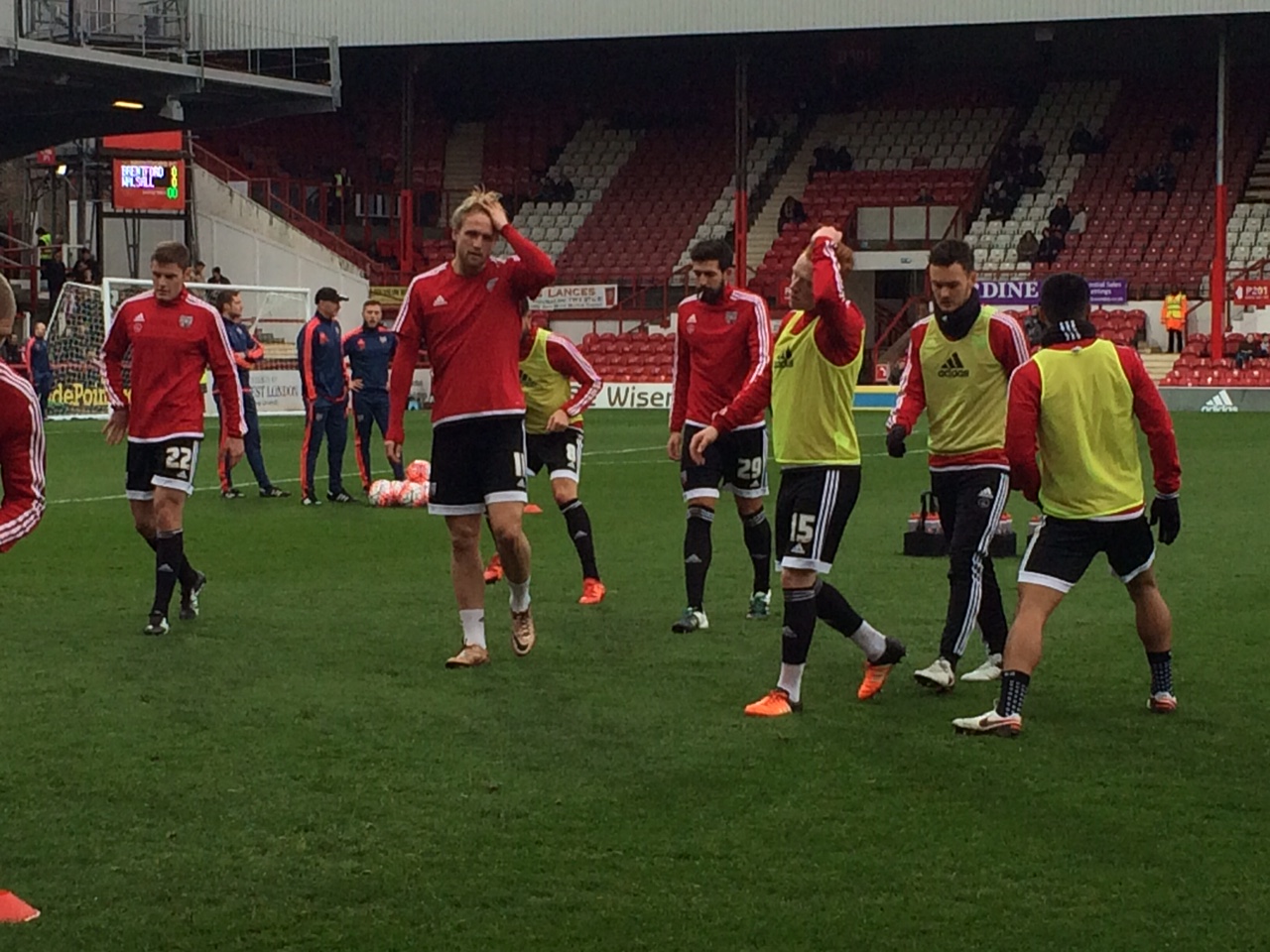 The Bees fans on Twitter formed their views of this game which align with mine above. What we learned for sure was that Bees have no strikers. Midfield needs strengthening . But above all the worry that it was not the result but the performance that is most of concern. Players like McCormack did not perform. Swift looked undone by the physical attention of the Walsall players. Hoffman just looked poor really, not a championship player. 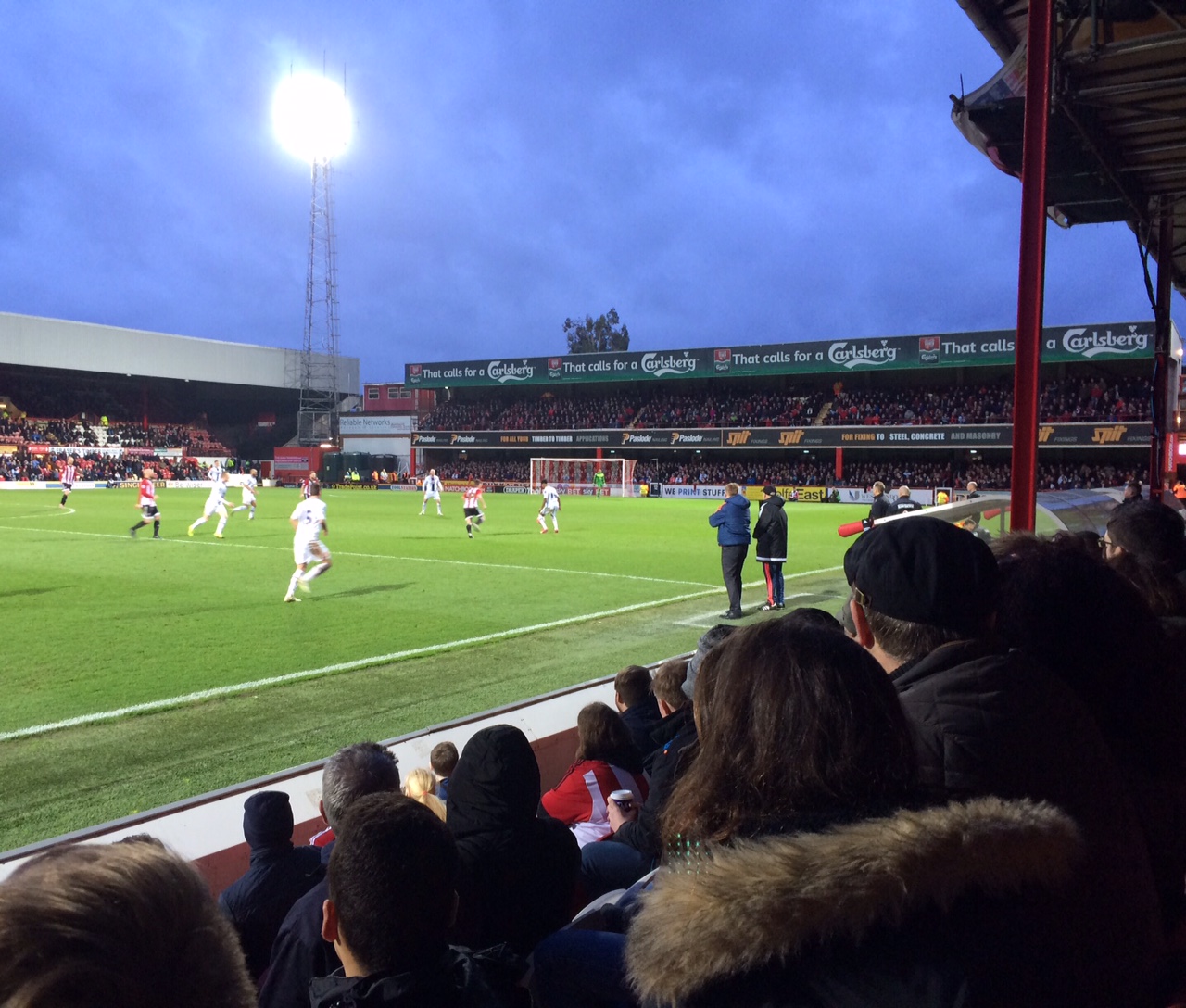 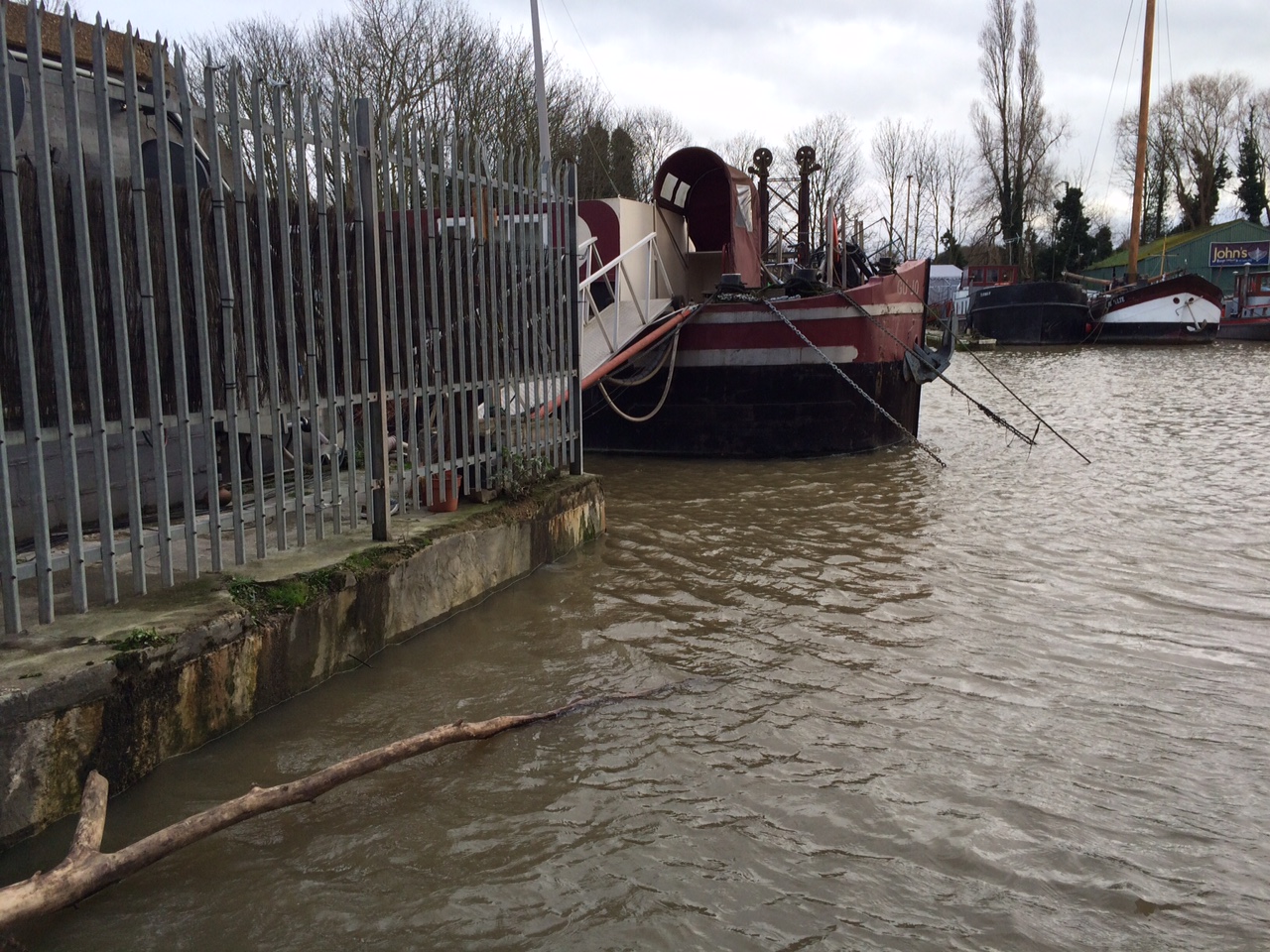 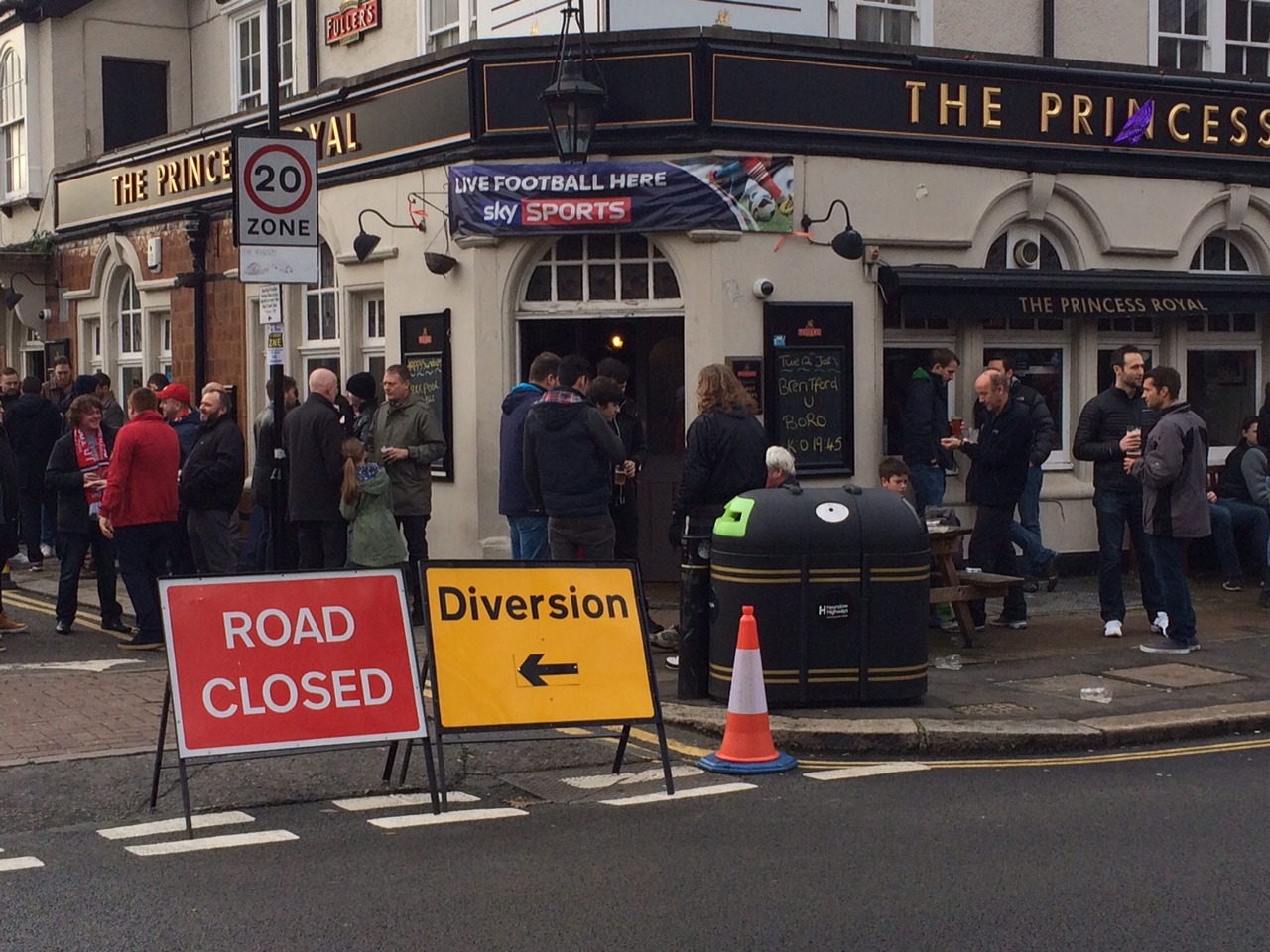 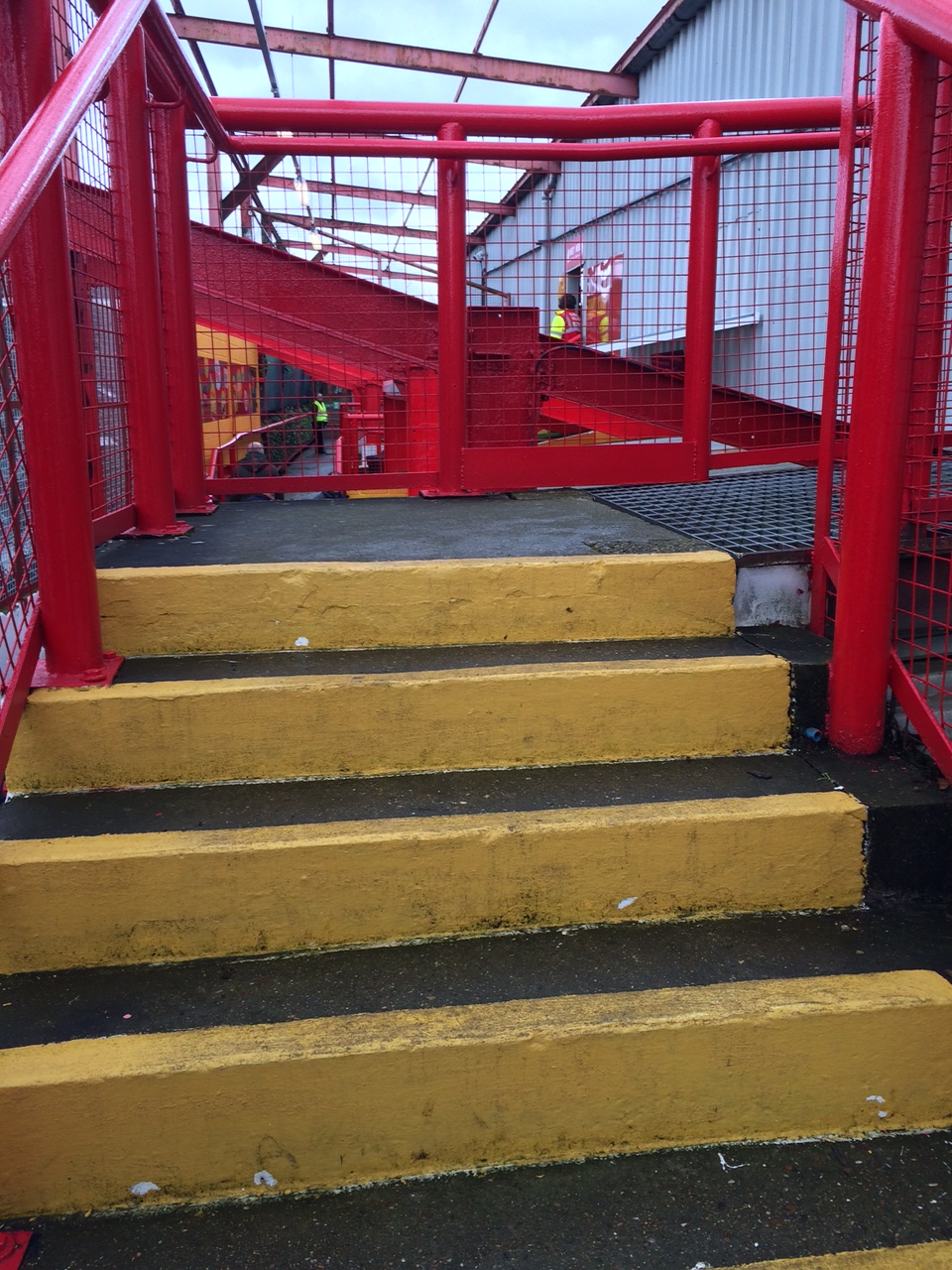 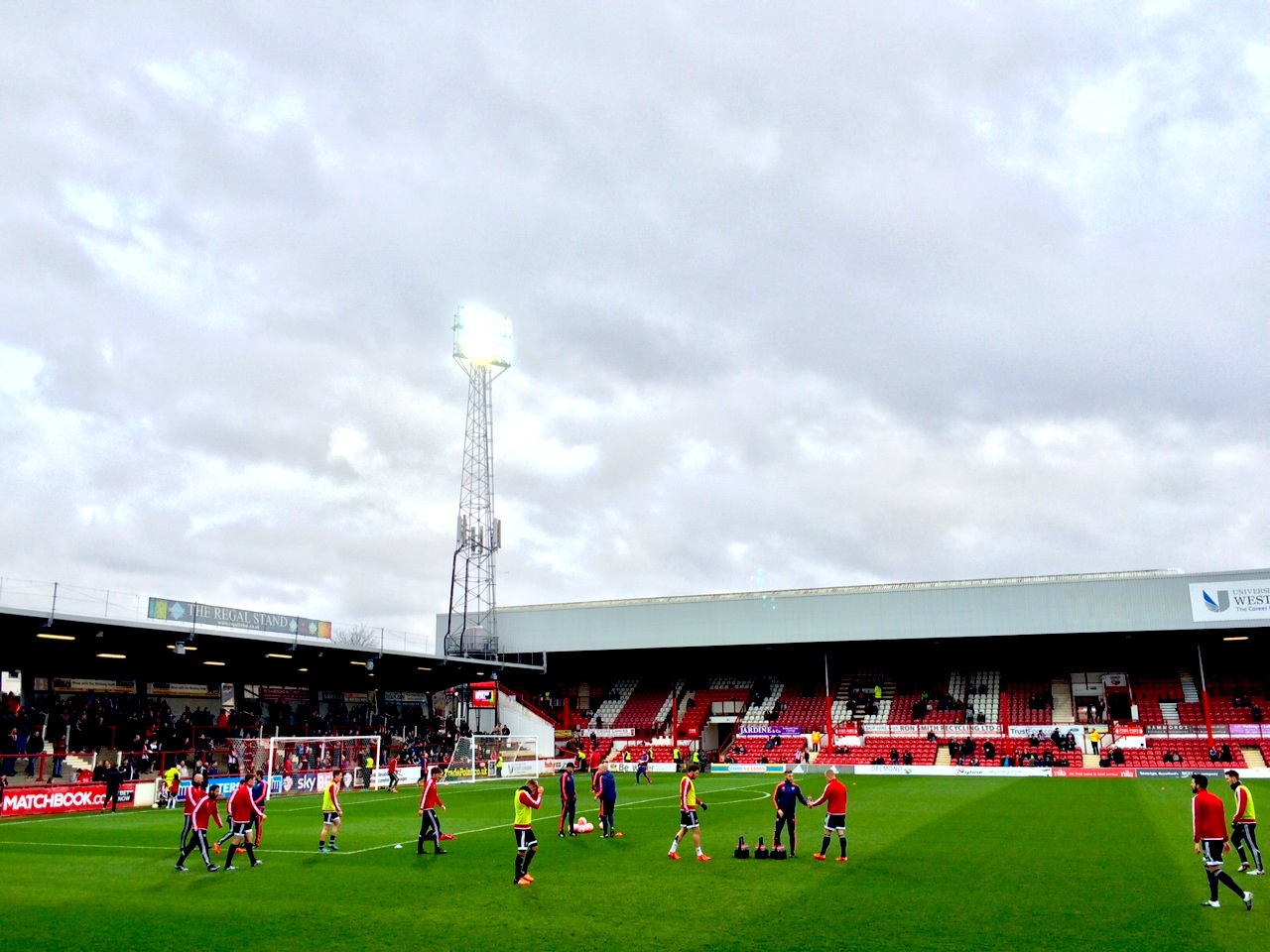 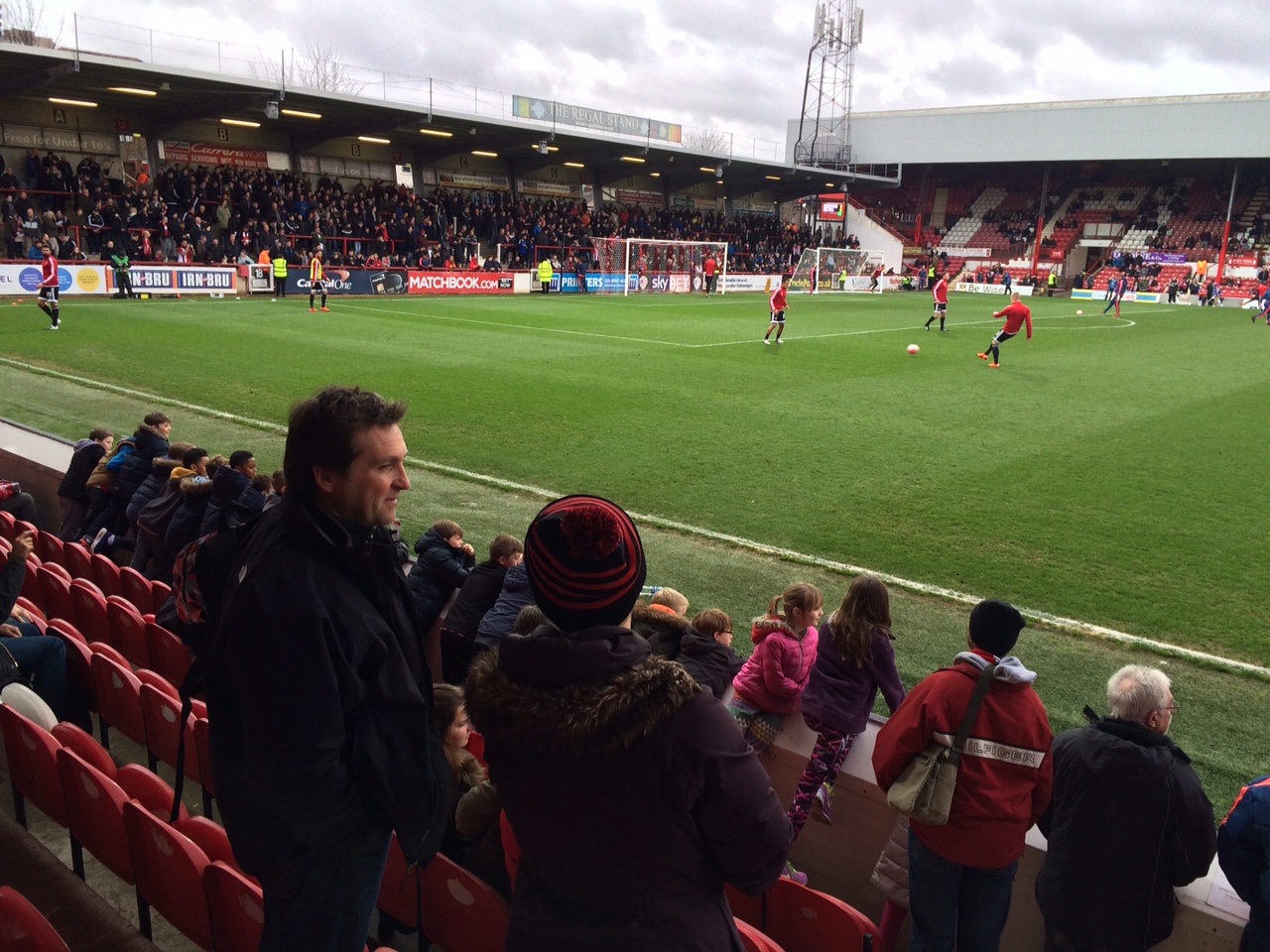