Exercise measurement has become easier since the advent of Fitbit and similar tools. The hallowed amount of 10,000 steps a day is cited as an exercise aim.

Recovery from abdominal operations can be complex and sometimes difficult to measure quantitatively. The advice given is to gradually increase exercise and avoid anything strenuous . What would be more useful would be advice based on previous exercise levels.

The day prior to my operation measured at 12,701. On the actual day of my hernia operation a mere 567 steps following general anaesthetic.

Day one was generally a slow day but 7172 steps was not too onerous. Slow steps if the truth is told. Day two was 12,172 steps and similar Day three.

Was the exercise excessive? I don’t think so. The steps were certainly made at a slower pace than normal so only give a rough estimate of exercise. Pain was not an issue for whatever reason.

So on balance by Day three I was approaching pre-operative exercise levels. Fitbit could be an option for monitoring in post-operative situations. 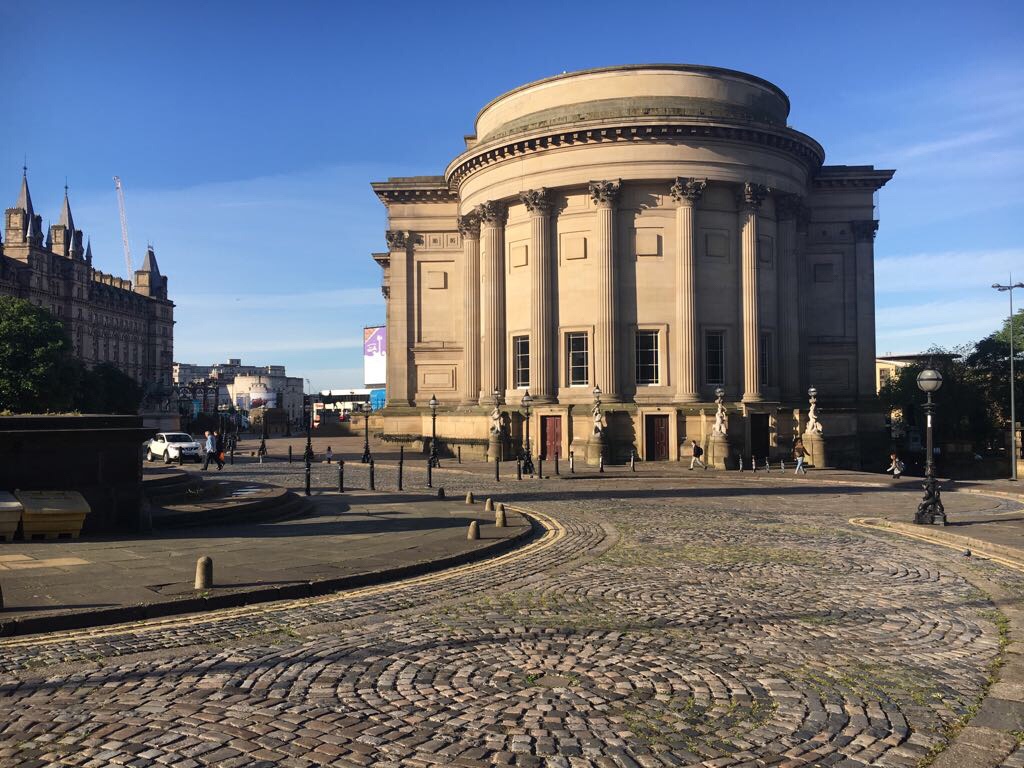