Israel cannot be like any other place . For good and understandable reasons security is tight. However there are conundrums that do not make sense. Flying BA to Tel Aviv the UK security checks are identical to if you were flying London City to Southend. Landing at Ben Gurion airport in Tel Aviv, which like Heathrow and Gatwick is nowhere near the city Centre, I was expecting serious security and questioning. But little transpired. Passport control in fact was less onerous and quicker than Heathrow. No questions about anything really making me almost disappointed that I had printed off pages of letters explaining the purpose of my visit. To give a lecture at a congress . No customs of note either, although one oriental man was having to unpack his suitcase and the contents strewed over the top of a table, suggested he had packed 300 pairs of underpants. Maybe he had and had good reasons to do so. 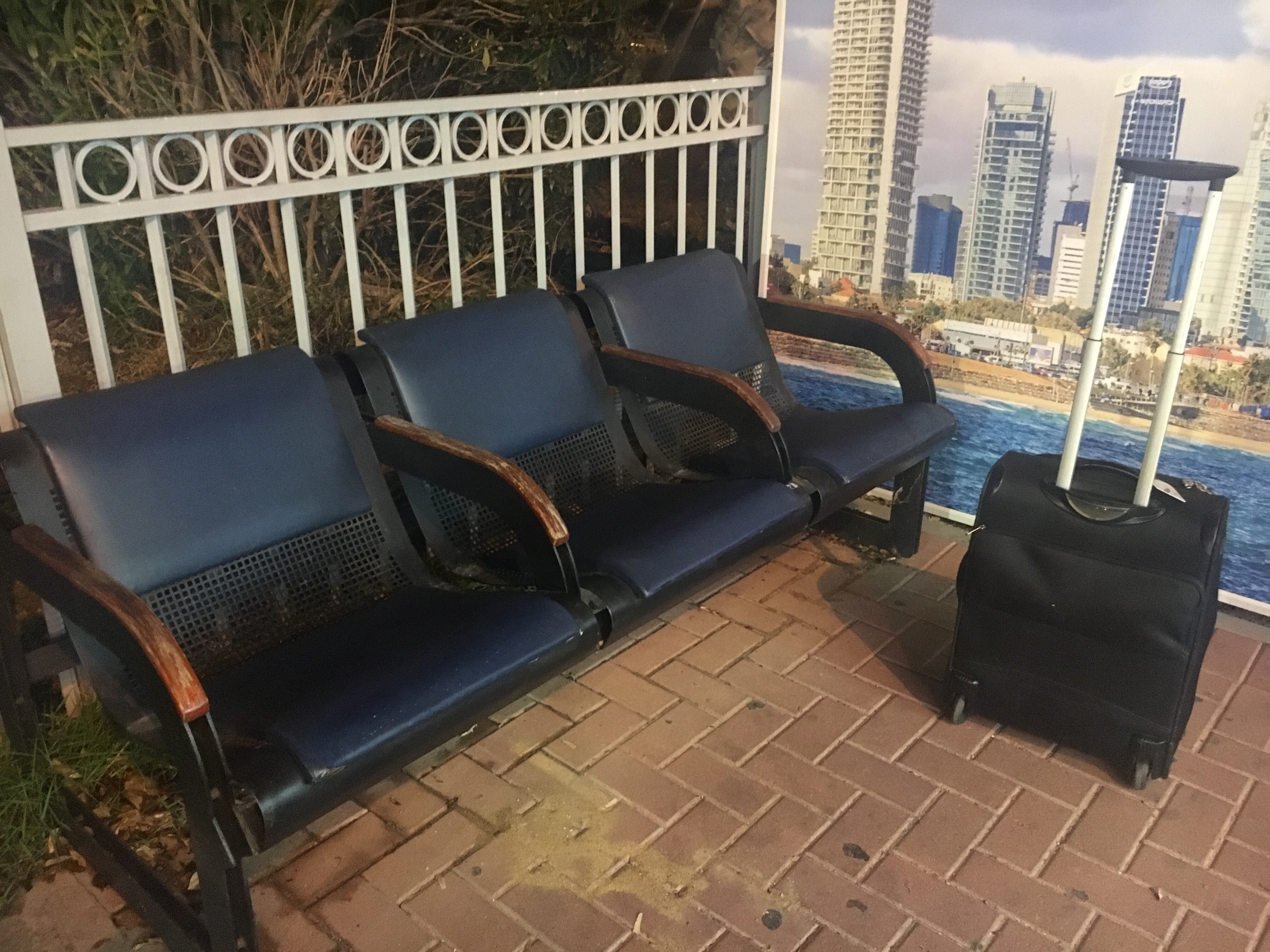 Things changed however at the smaller city airport around 30 minutes by taxi away. Firstly SDE Dov airport was closed when I arrived at 04.00 with little option than to stand outside for an hour until the meshed gates were opened. Secondly the security here was beyond belief. Multiple checks on passport and reasons for being there. I was asked why my passport looked like it did, scruffy and faded. What can one say? That it is almost 10 years old? The couple in front of me had a much tougher time . Are you married? Why do you have different names? Do you realise you might be a terrorist target? Various further checks led to a plethora of stickers and forms being applied to tickets, passport and luggage. 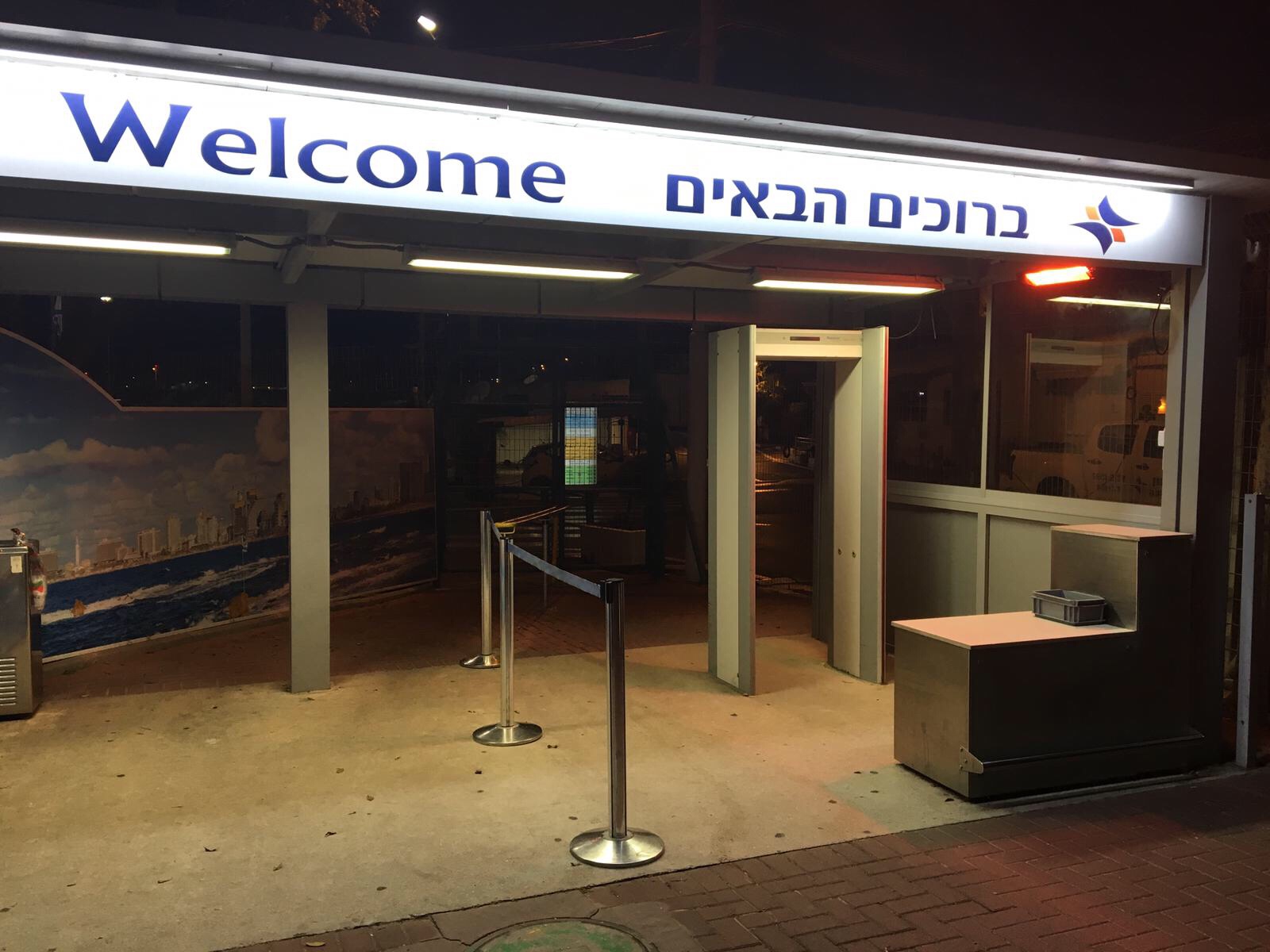 My question is why the clear discrepancy? I don’t doubt the need for this security but the inconsistency was confusing.

The last curious thing to engage my brain at 05.00 was the very young age of the security staff. Mostly female and mostly surely no more than 20 years old.

I am not sure if this is offputting to coming to Israel or reassuring. Anyways I am here and let’s see what the country is like .

One thought on “Travelling To Israel. Security Thoughts”