An entertaining game played mostly in chilly bright sunshine which did not always make photography easy.  Carshalton were the better side but the result was in doubt until the end.

A lot impressed me about this match. The referee let the game flow and tried not to become the focus but for some inexplicable reason did not award a penalty.  The Thamesmead keeper brought down the Carshalton striker when the ball was heading away from danger. From my vantage point only yards away it was a clear penalty, and the linesman on this side had the same view albeit a few more yards away. 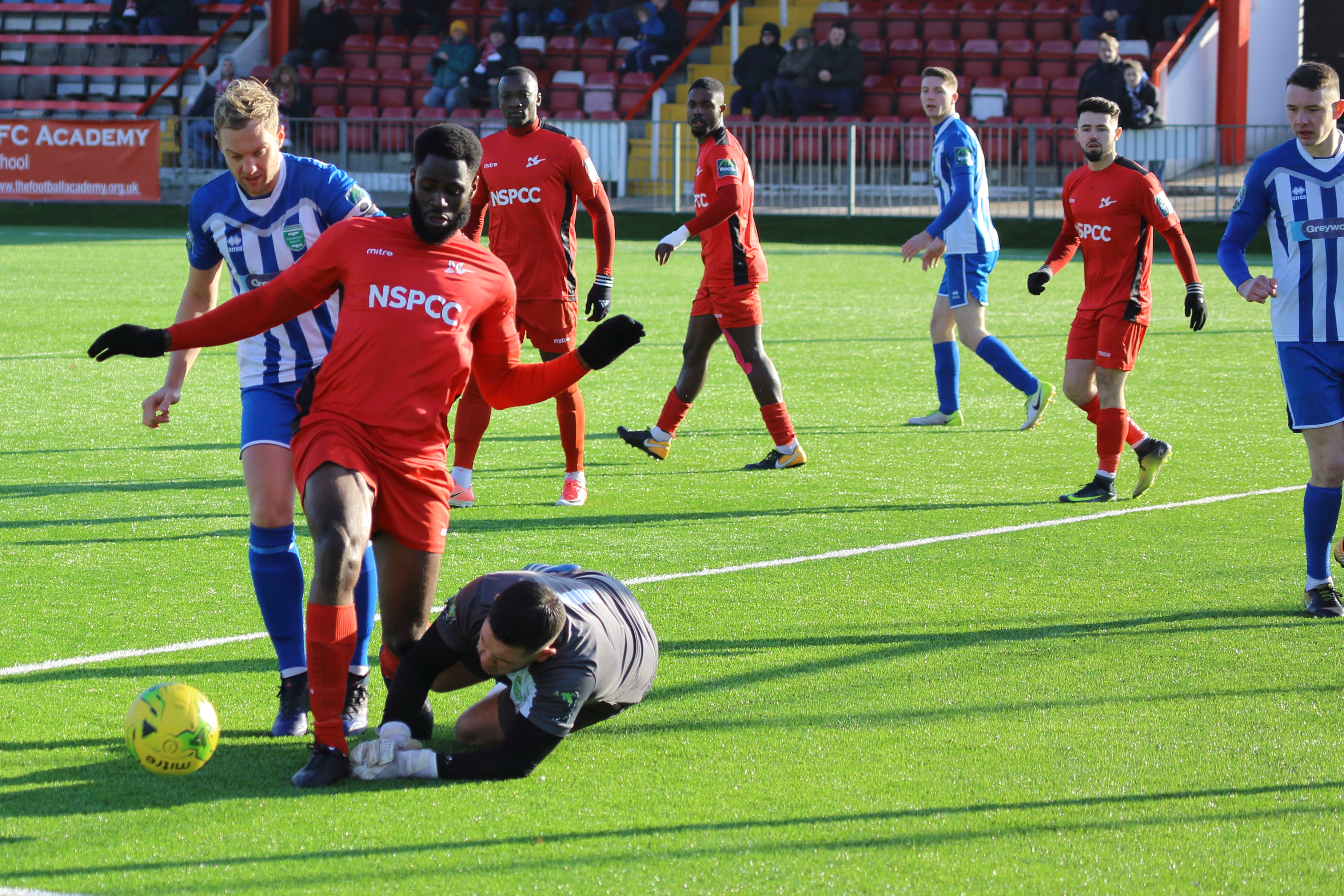 Then for a similar strange reason the referee did award a very soft penalty later in the first half.  Crowds are increasing at Colston avenue for very good reasons. The football is good, played in the right manner and a good clubhouse means that folks can watch with their beer ( from inside or outside).

Carshalton were always the more threatening side however Thamesmead equalised early in the second half fortuitously before Carshalton scored the winning goal midway through the second half.

The star of the game was Christie Pattison recently signed from Phoenix Sports and before that Welling United and Brentford. On the evidence of this game he will go far and Brentford may have released him too early. He constantly troubled the Thamesmead defence. 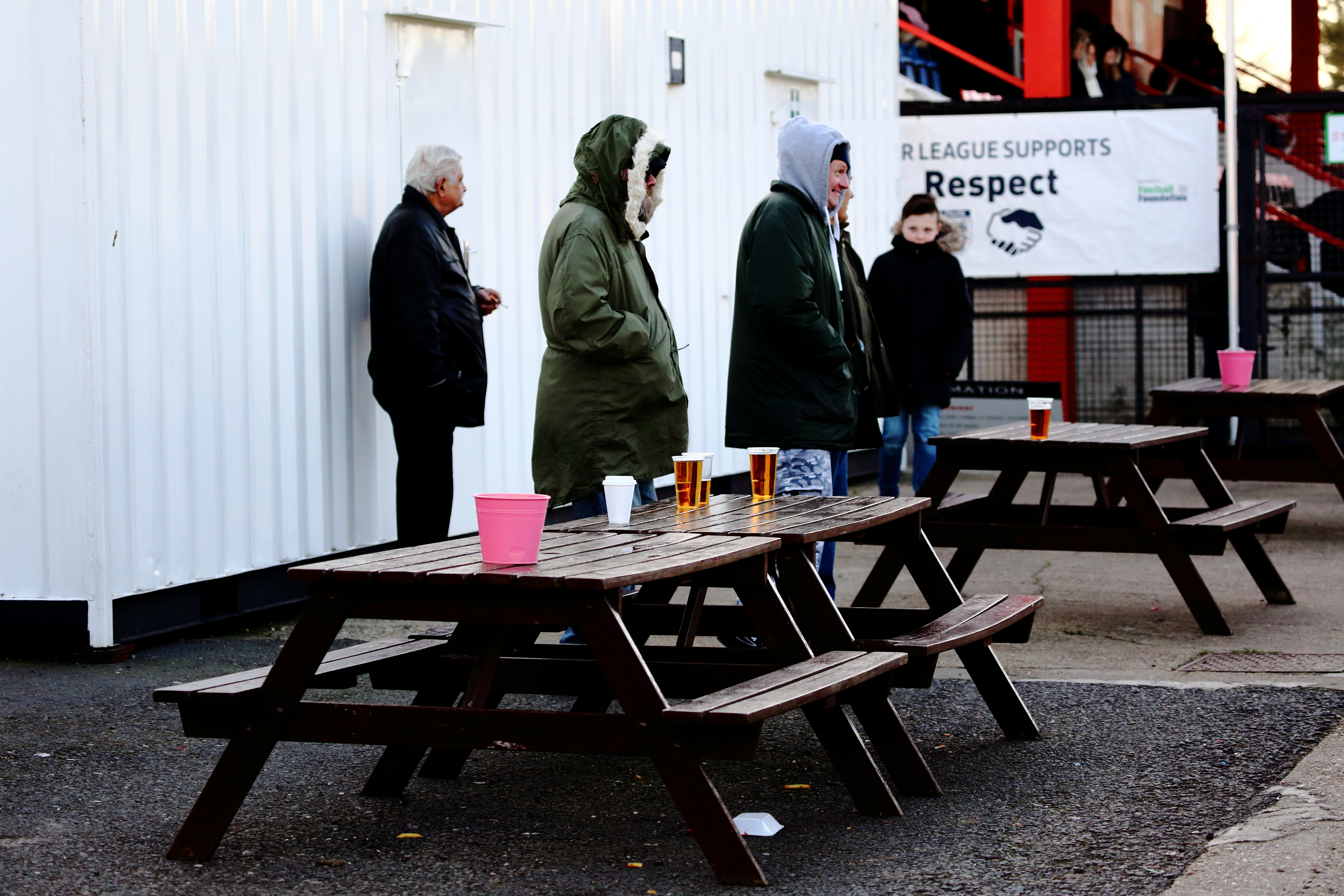 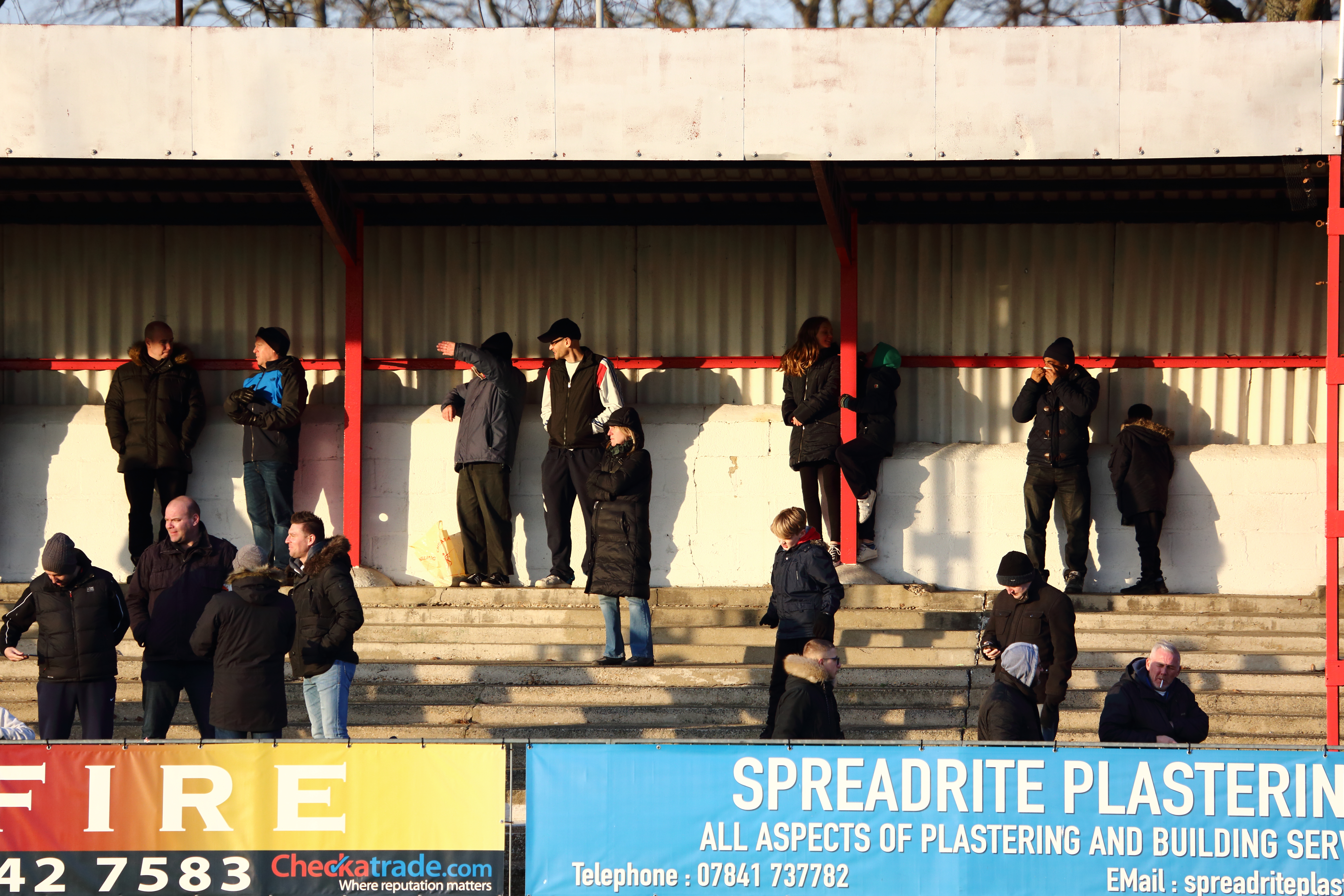 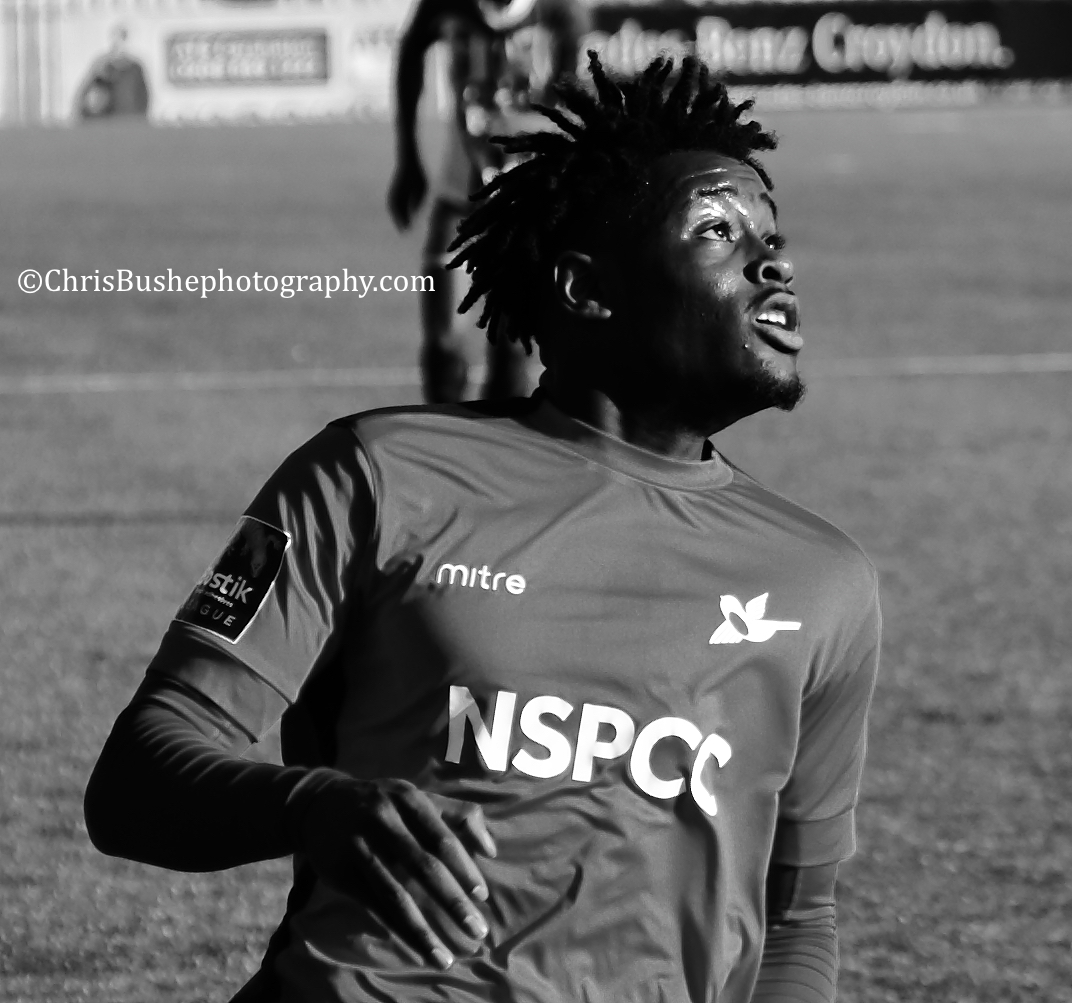 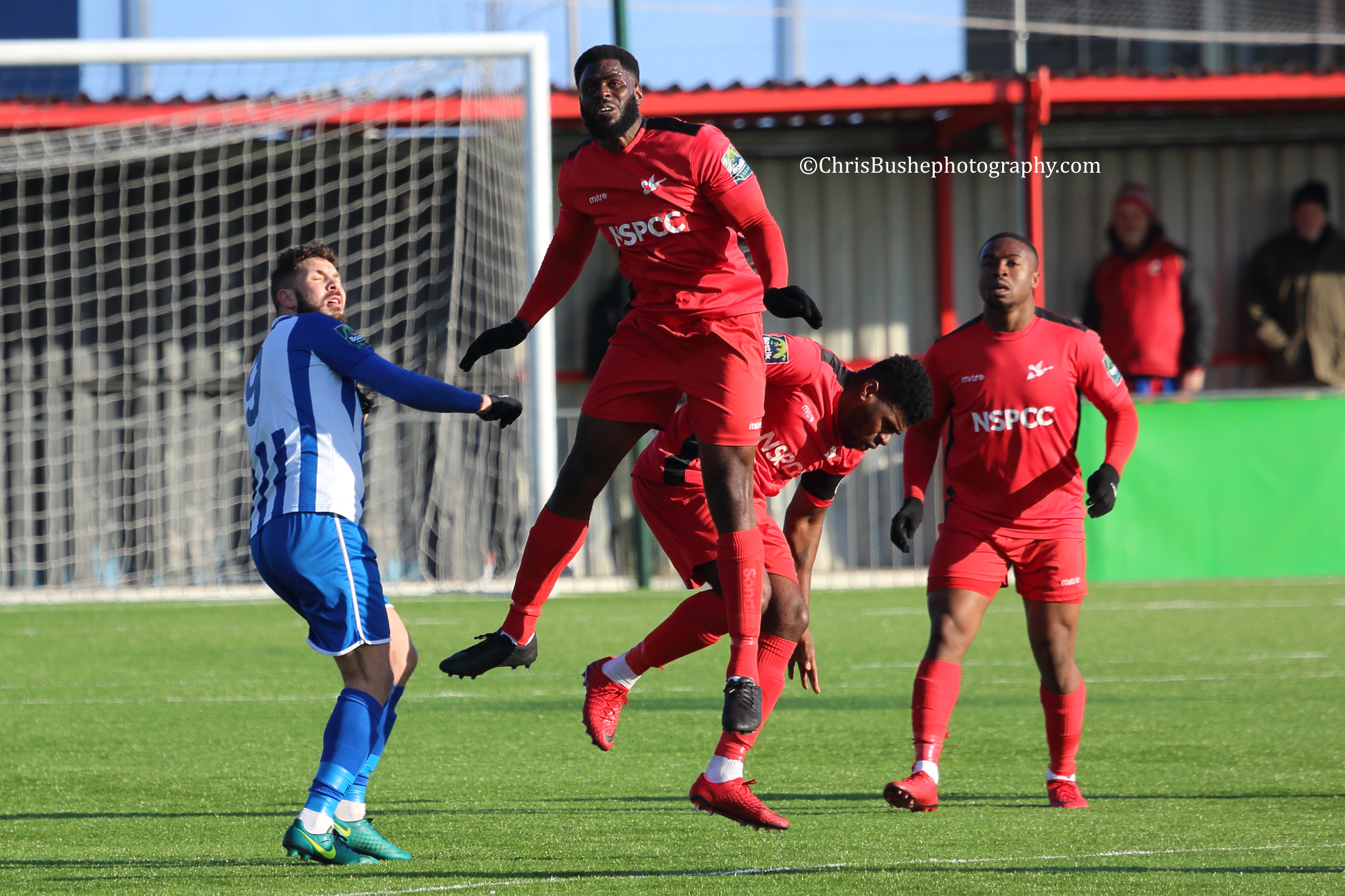