FA cup First Round. The grounds are hardly crowded. Why ?

The media are full of the glamour of the FA cup. Sadly for many if not most teams that glamour is somewhat tarnished.

Not everyone is aware that the FA cup starts in August and ends in May. The early qualifying rounds are a god given chance for nonleague teams to make a small amount of money from the moderately attractive prize money on offer. By the time the first round rolls round in November the media suddenly awake with their stories of candlestick makers and funeral directors somehow managing to combine a job and a nonleague football career. Curiously they manage that on each of the other 364 days. As overheard at the recent Met Police FA trophy game a player when asked if he was playing on Tuesday simply answered negatively as was working. As Moriarty famously said in Sherlock “ that’s what people do”. 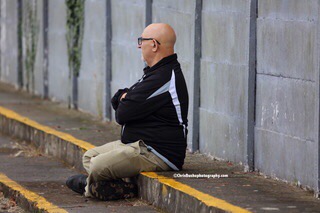 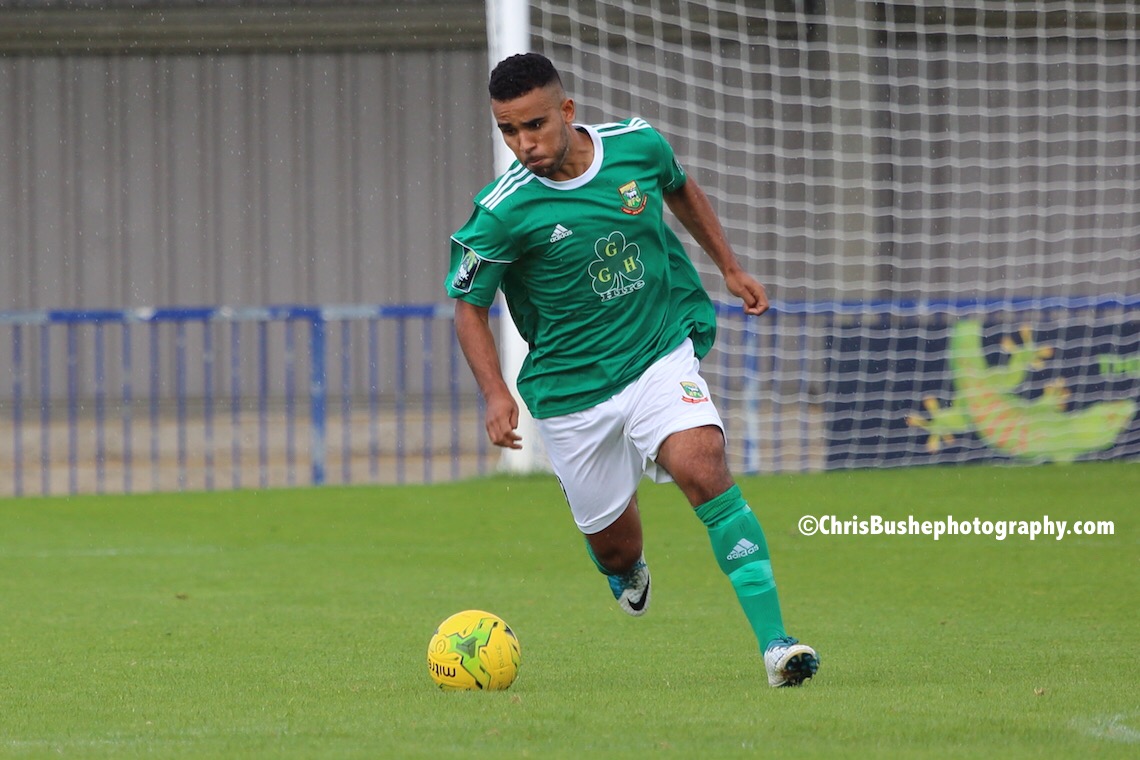 The glamour of the first round however comes with sadness too. The crowds at many grounds , sometimes famous grounds in FA cup parlor, were poor if not pathetic. The reasons may be varied. Clubs that decide not to offer deals and retain normal charges . Clubs that poorly advertise. Clubs that simply do not care as the league club imagines that the prize money more than compensates.

Let’s take a look at the winners and the rogues gallery. Starting with the rogues;

So where were the decent crowds? The nonleague sides playing at home. Hereford who are a reincarnated club but with great cup history had 4712 watch them defeat another nonleague side AFC Telford. Almost matching the highest crowd of the round at Luton v Portsmouth. 5333.

What realistically can be done? There are three options

To do nothing is not an option.