A Week At Brentford. Whats next? Will there be changes soon? Bolton V Brentford predictions.

After the disappointing 1-1 result against an average Reading side, that frankly at the end could have been a defeat, there have been the usual comments this week with little substantial of note.  The result was a fair one frankly. Brentford won the first half and Reading the second. The obligatory defensive error was even more ludicrous than normal, and why Rico Henry felt the need to commit any foul in the area is beyond me.

During the game Dean Smith had plenty of opportunities to change things, however he chose not to other than some ineffective substitutions. Bringing on relatively lightweight midfield players was probably not what was needed. The strikers got average service but missed chances again. So we arrive 22nd September with a very real chance that we will be winless entering October, possibly bottom and certainly getting further away from safety with each game. Although Bees fans support their team well and do not consider that we are the second worst team, the reality is that we are. Brentford play good though currently ineffective football and have been beaten by some very mediocre teams. We are not scoring and seem unable to contemplate a Plan B.

Despite these assertions the team have had a high work rate and probably do deserve a few more points. What is for certain is that our aim this season now must be to avoid relegation. Sounds harsh but I believe it to be true. Are there three worse teams than us? Maybe. On paper Bolton , Barnsley and Burton look relegation candidates. I cannot conceive that Sunderland nor Birmingham will get relegated. 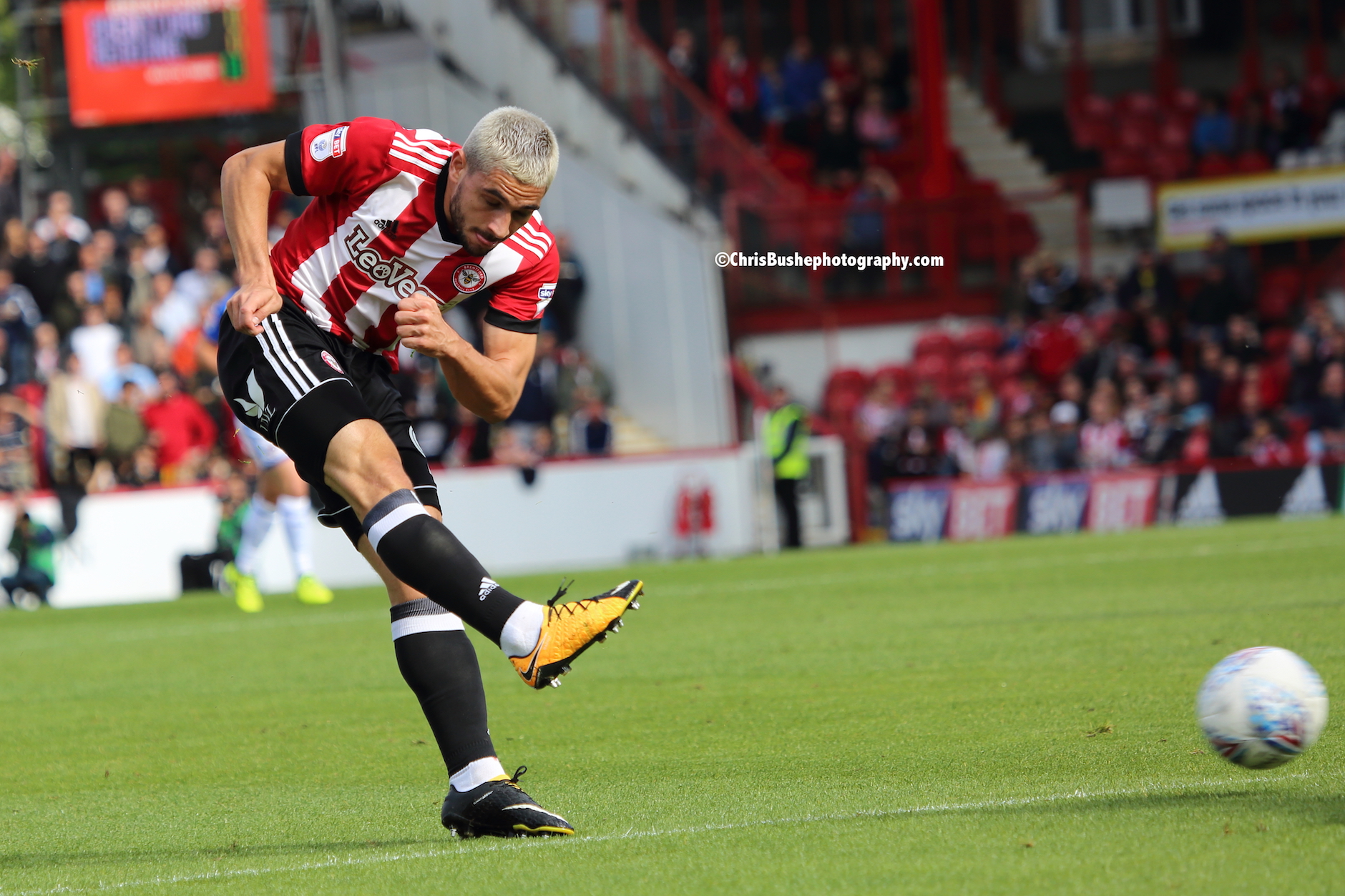 So what is to be done? The Bolton game is a must win game. A draw is simply not good enough as it is difficult to see anything other than a point at best versus a good Derby side on tuesday . Brentford need to be physical and positive, and for once avoid needless errors. I would have no issues with the same starting 11 as last week. I don’t think Yennaris nor McCeachran are the players to do this. Should we lose the knives will be out for Dean Smith, and in my view he should be doing better with the players he has, they should be gelling more and scoring more goals. He should be looking for positive early substitutions if needed or none if not. Players like Shaibu and Archibald should be given 45 minutes to play. Often the fans can determine after 15 minutes how good or bad the system is and they can also guarantee that it will be the 60th minute before changes. The captain also needs to captain and be visible and vocal. The fans need (as they will) to stay behind the team.

Let us hope that we get three points tomorrow against a team bottom and out of form. An early goal might be what we need and preferably 4-5 so we can relax. I have a feeling we might indeed win tomorrow however that by itself will not magically solve all our problems.