Brentford v Newcastle . A curious afternoon and maybe an indicator of the rest of the season?

On paper a mid table side sets out to topple a promotion certainty side . However a lot more is at stake. Brentford performances recently have been dubious and inconsistent and the superb performance last week was not predicted.

There are two ways the season might go. A decent run of league results seeing us sit maybe in 10th place. A horrid run of results that see us in a relegation battle. Very difficult to call the direction on this . 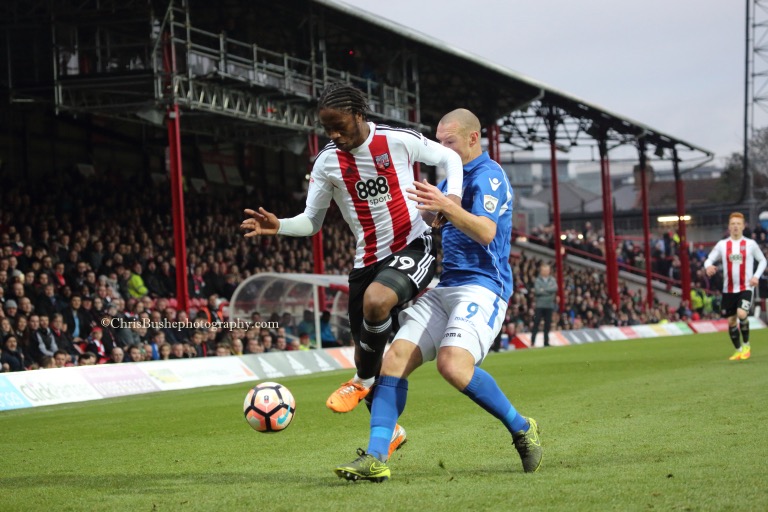 Our squad needs to lose the fringe players. The squad should only contain players good enough for the championship . Sadly that means Bonham, KK, Saunders, Hoffman all need to move on. The jury is out on Barbet and Yennaris. My own view is that they are not good enough .

We all know what we need but importantly we also need options. Sometimes Plan A does not work and we need a different approach during a game. A further thing needed in my view is far more engagement with the fans than Dean Smith currently exhibits. Fan forums would be a good start. Maybe also acknowledging in his press conferences mistakes . Certainly a little bit of warmth too. Martin Allen was a revelation last week . Fans need to engage with the manager as they did with Warburton.

Lastly players need to start a game at high tempo . I can see no reason why not. Players need to play to their potential . Ryan Woods has ranged from brilliant to inept . And similarly most players.

Smith might also consider blooding more young players. Exactly what Holldack and others will learn from B games is unclear. Either play them or send them on loan to a league club or let them go. They need to play football. Week in week out. 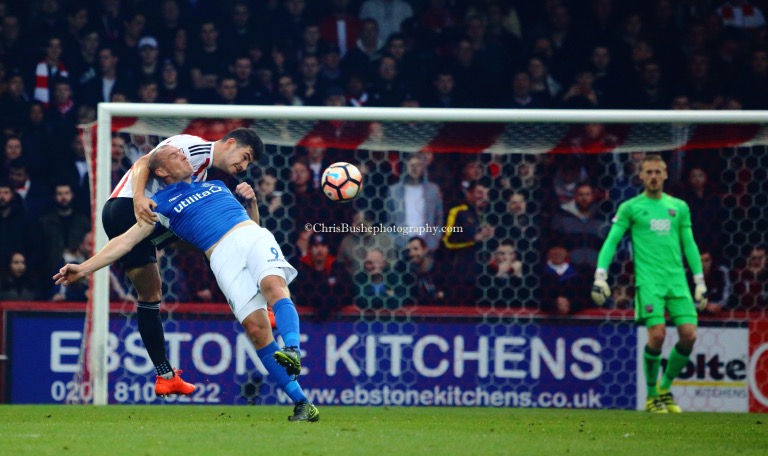 Tomorrow against Newcastle will be a challenge. For me a good result is a draw. But a spirited draw.