Although the result shows a draw this game should go down in the annals as a game that could start a season of struggle.  Many fans struggled to get to the game on time due to roadworks in the area  and to avoid the dangers of Knotweed.

In short Brentford with the exception of Daniel Bentley and Ryan Woods were poor. Off the pace all afternoon. Abysmal tactics. Disjointed substitutions.  I am struggling to recall a single tackle Brentford won and if they won a single header then I missed it.

Sheff Wed should have been even 4-0 up at half time . An astonishing miss from under the crossbar will go viral on Twitter later. Brentford were second to every ball.  The Brentford goal from Vibe was a comedy of errors from the keeper Westwood who having kicked the ball against Vibe then watched it trickle into his net.

The referee managed later to send off two players when really he should have had better options. The game hardly contained a meaningful foul.

The Sheff Wed equaliser had been coming and when it did arrive in injury time the Brentford players played the remaining minutes seemingly hanging on to the point. 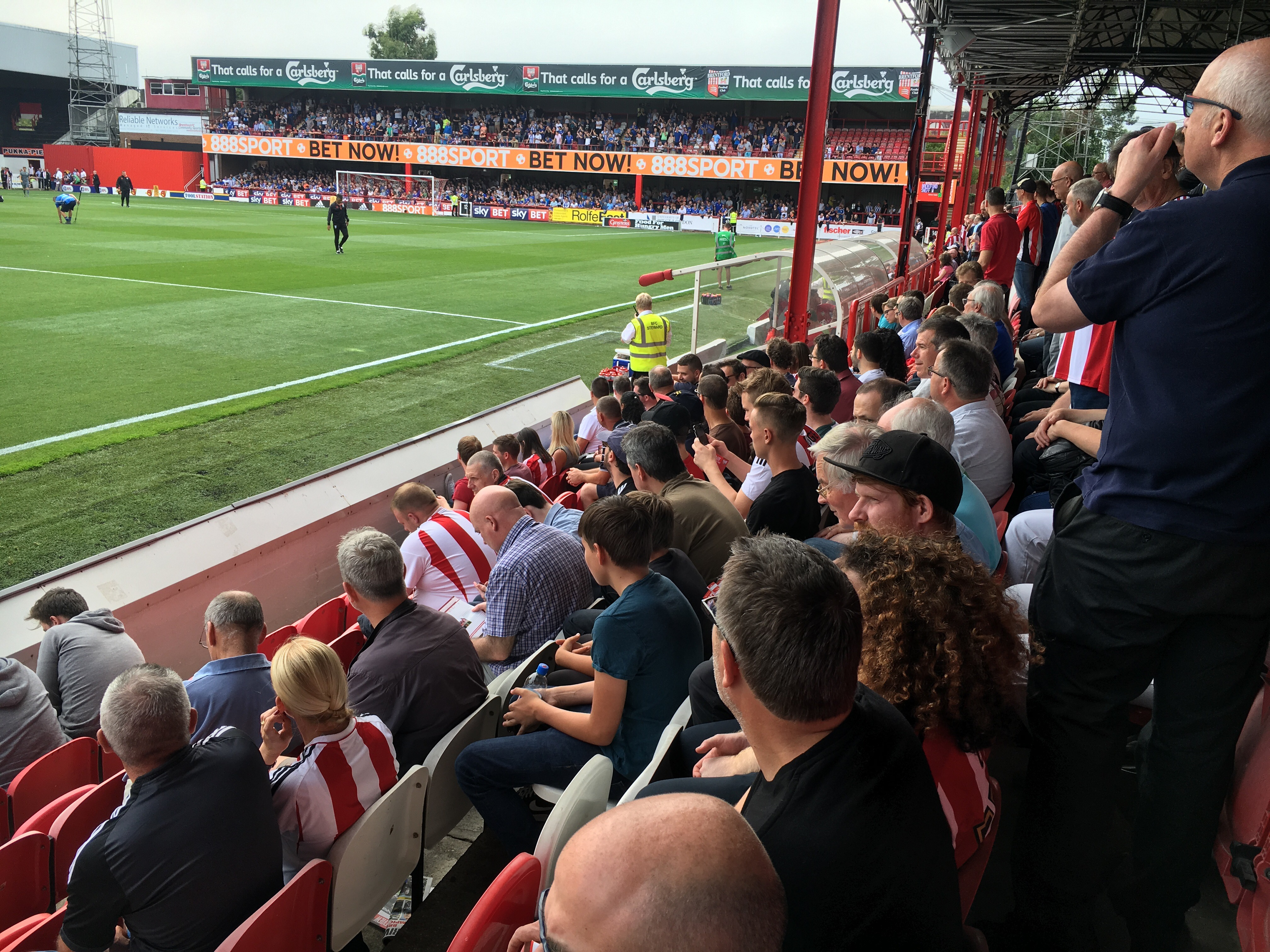 Why were Bees so poor? Certainly the physical presence of their opponents was one factor yet that does not explain the abysmal work rate.  The whole midfield were anonymous and with the exception of the tenacious Ryan Woods one might have been excused not knowing that Yennaris and McCleod were even playing.

In contrast Daniel Bentley was superb making world class saves. So simply there is no real explanation for this poor performance. But a worrying sign of what might lie ahead. 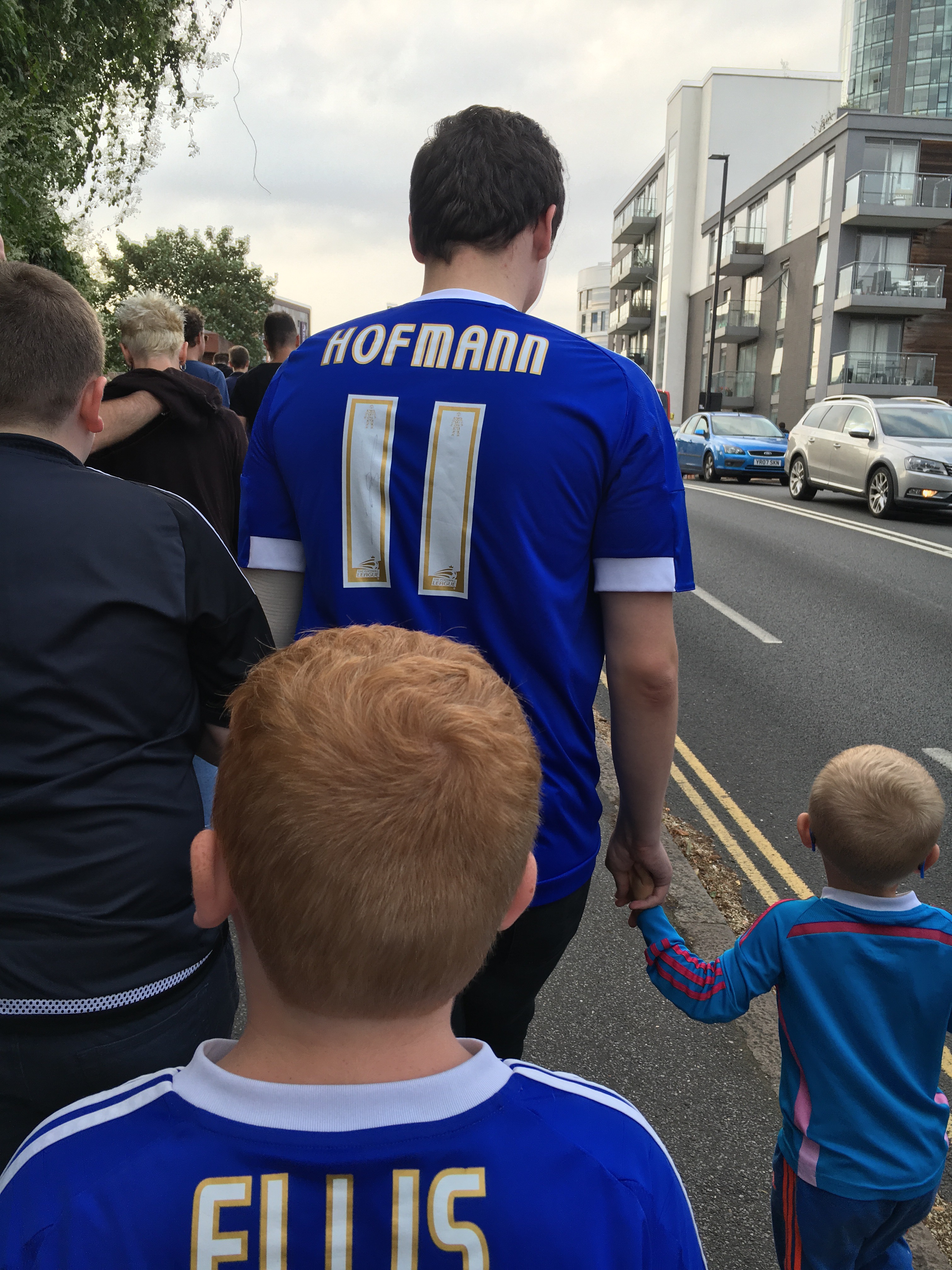